Ten constituents of Morden-Winkler have recognized for their dedicated service to their communities.

Those honoured at the ceremony were:
Angela Braun, for her role with Genesis House, Manitoba Association of Women’s Shelters and her ongoing work to advance local models for transitional housing units for women/children.

Bev Wiebe, for her role with Central Station Community Centre in Winkler.

Shelly Voth, for her role with coordinating the Morden Immigration Initiative and her contributions to the launch of 500 Stephen Street Community Centre in Morden.

Sherry Janzen, for her role as a leader in elder care and 31 years of service at Salem Home.

Bonnie Gerbrandt, for her role as a long-time volunteer in Palliative and Chemotherapy wards at Boundary Trails Health Centre.

Alvin Thiessen, for his leadership and vision to build assisted seniors living complexes in Winkler.

Terry Elias (unable to attend ceremony), for his role as a community builder and philanthropist.

Dr. Don Klassen (unable to attend ceremony), for his role as a long-time physician in the community and his leadership on the Clinical and Preventative Services Plan Master Committee, to improve the delivery of healthcare in Manitoba.

Five constituents were also recognized by Midland MLA Blaine Pedersen at the ceremony. 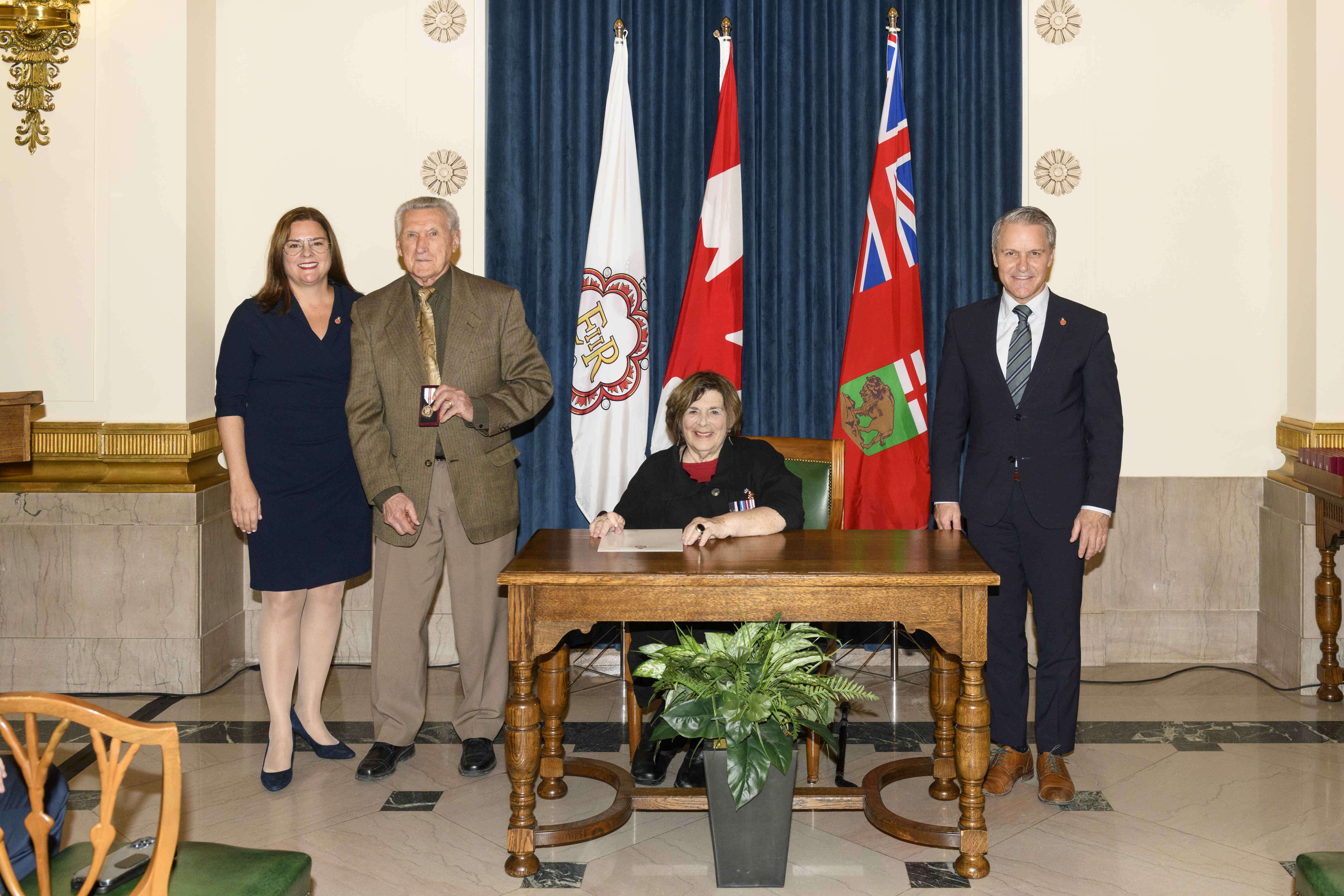 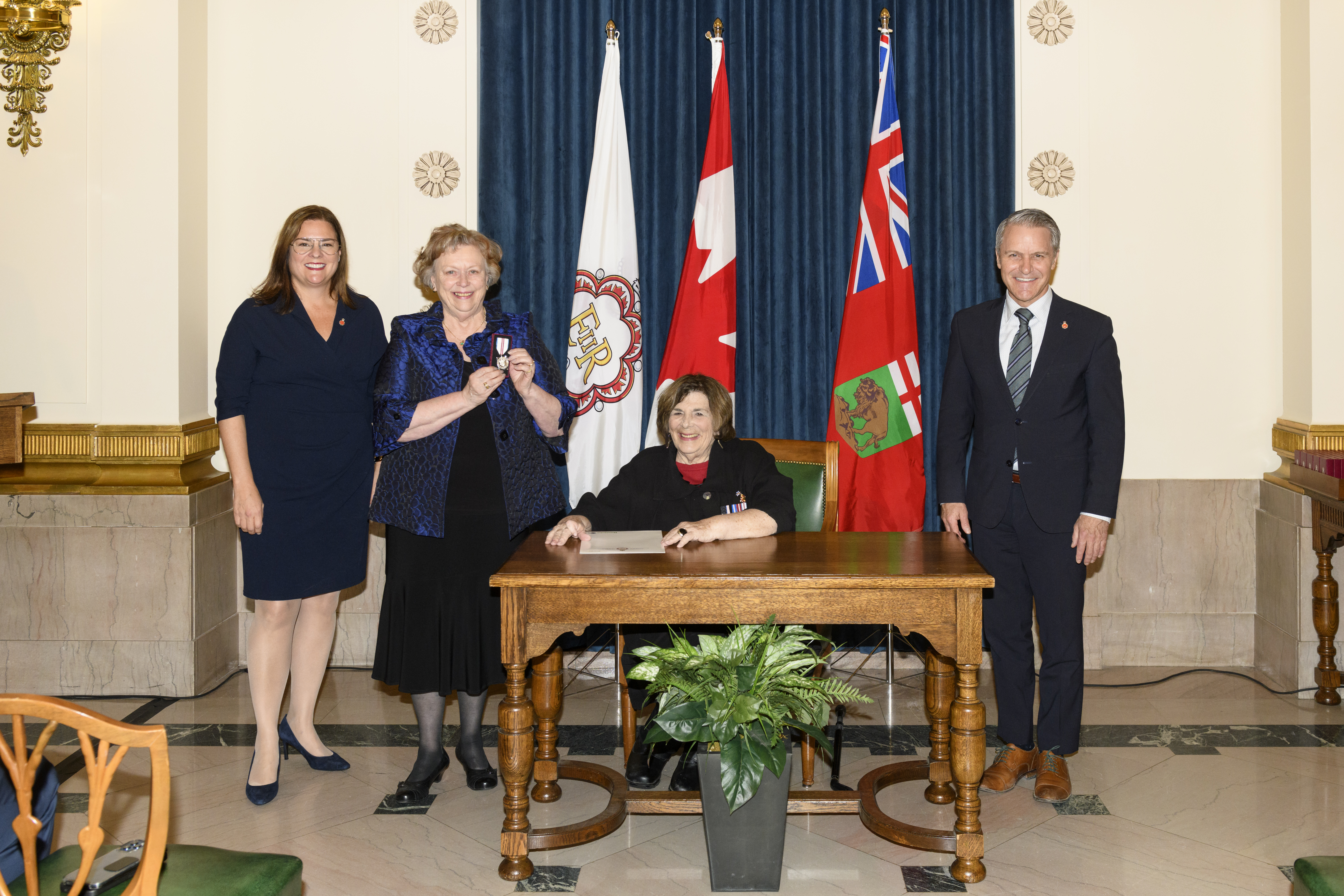 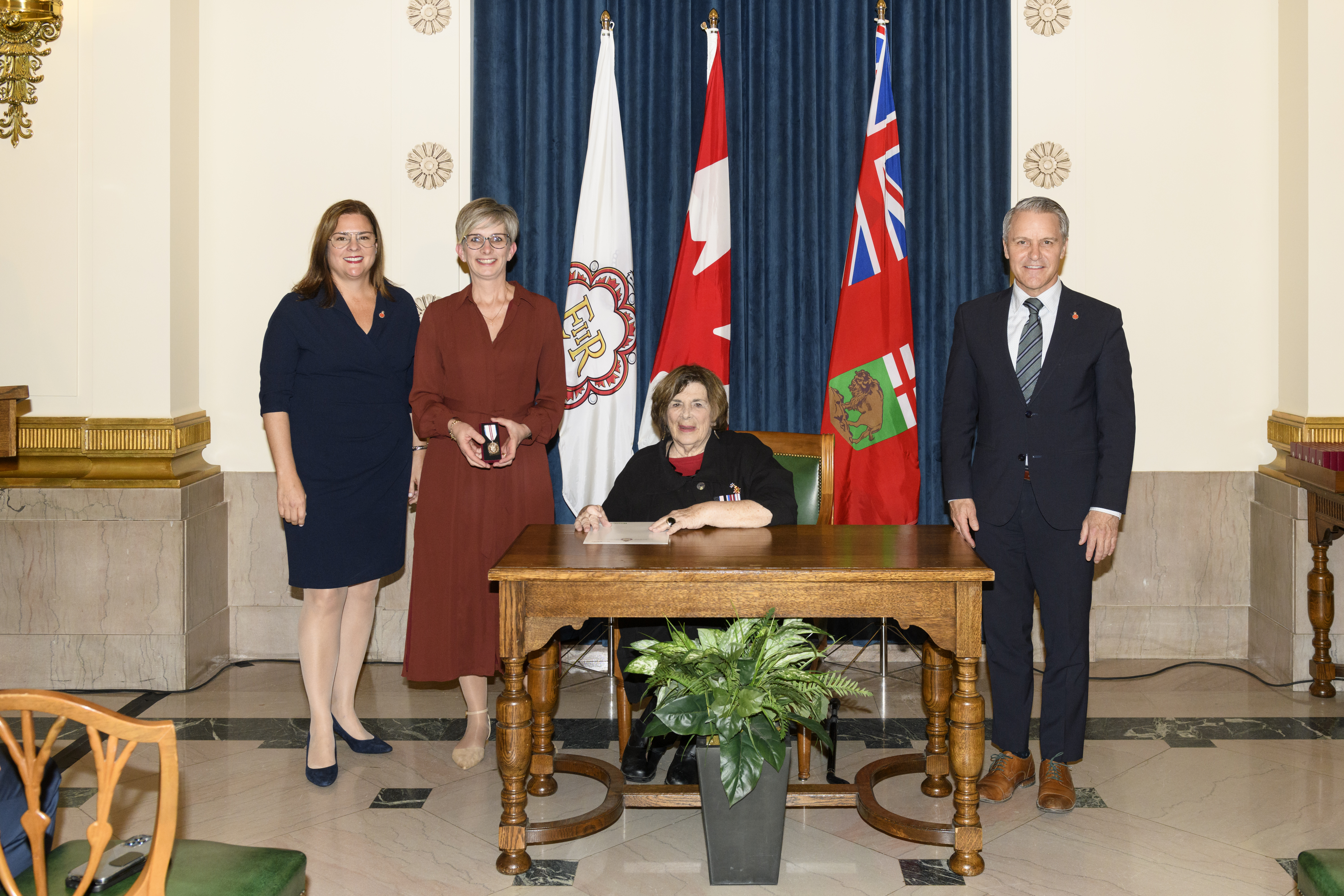 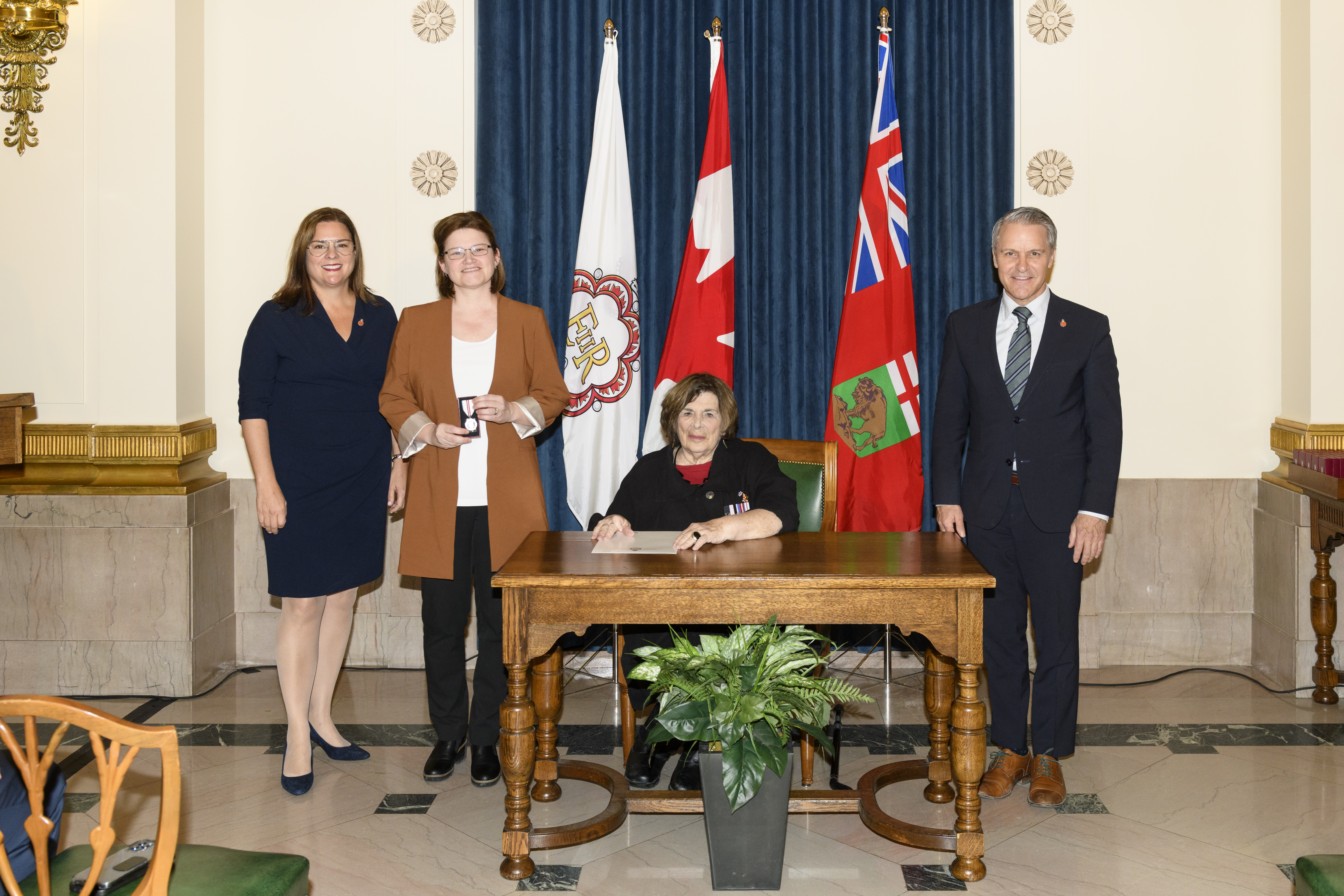 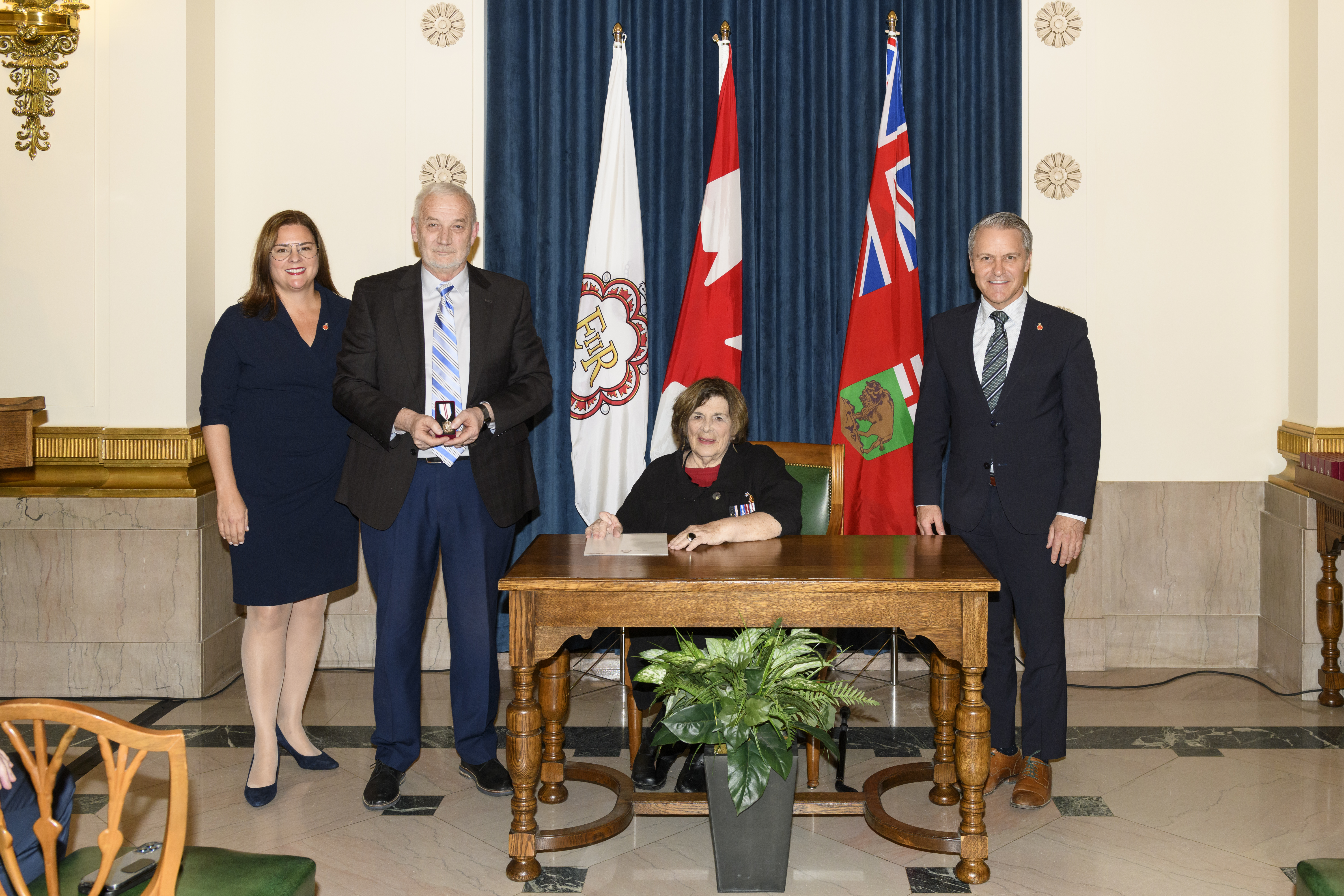 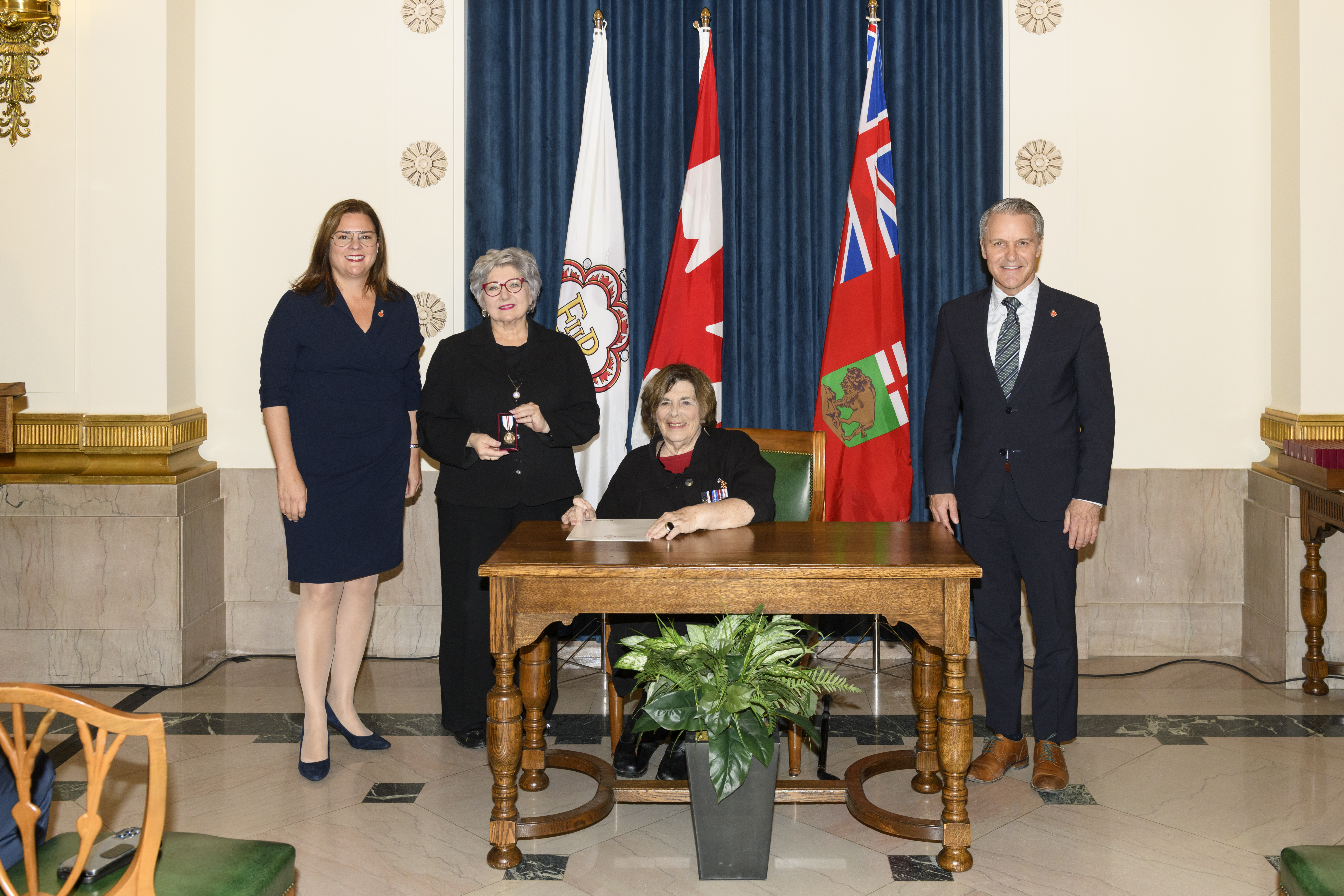 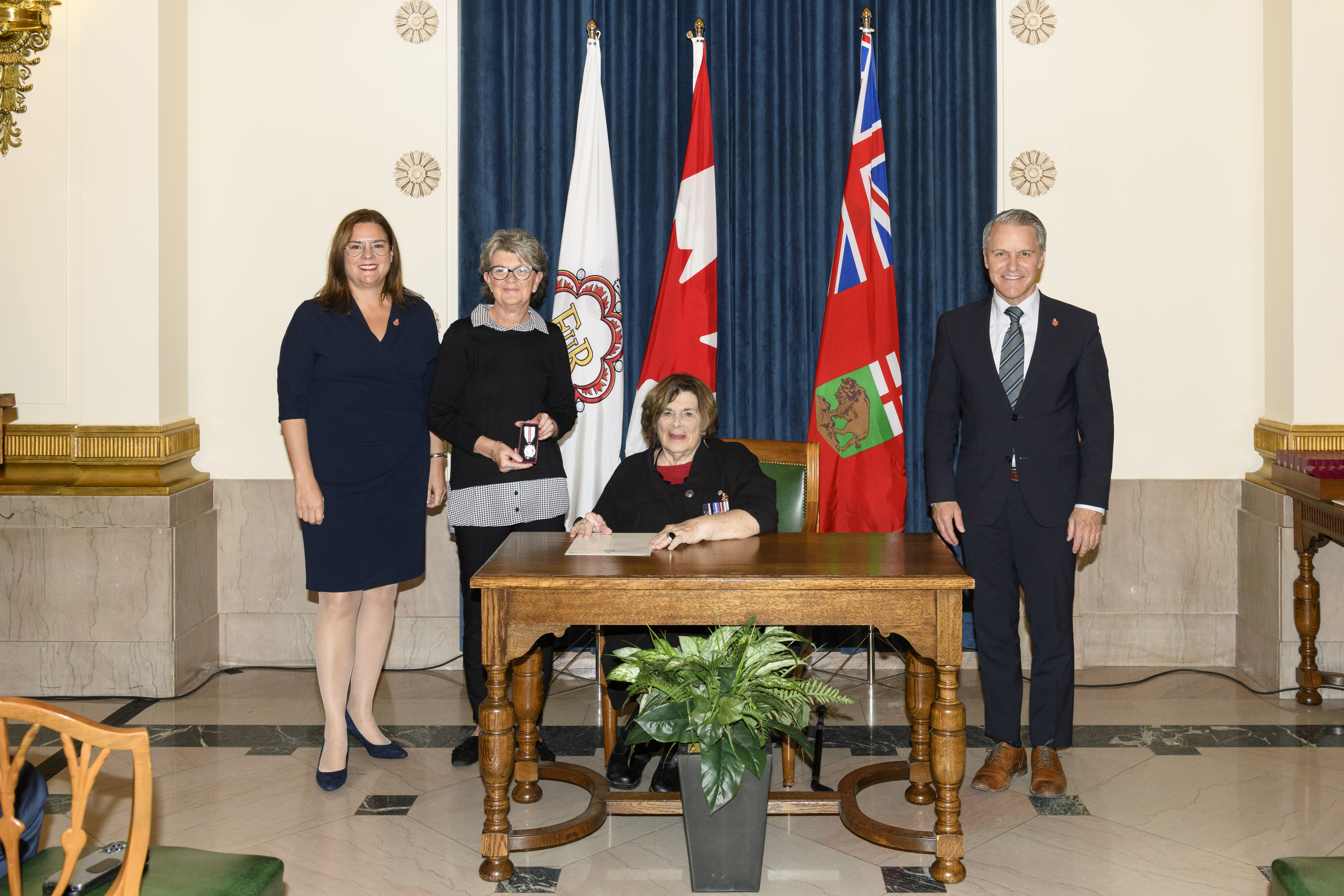 City of Winkler plans for near term and the future