The grand opening of the Valley Fiber Basketball Court on the corner of 1st street and Wardrop, by the skatepark, took place Wednesday evening, with a large crowd lining up for a hotdog supper and to take their shot on an open net.

Speeches from Mayor Brandon Burley, Youth Council Member Bijan Salimi, Senior VF VP Conley Kehler and Founder and CEO of Valley Fiber (VF) Hank Wall were facilitated by a VF staff member who was born and raised in Morden and forced to finish his studies in Winnipeg for content creation.  Tyson Deceuninck never thought he could come back to his home community to live, due to poor internet services.  He testified to the fact that not only did he return to carry on his hobby but he found a job, doing what he loves at Valley Fiber.

"I know when we talked this morning it was going to be. 'I wonder if there will be 100 people,' but I think we've tripled that and it speaks to the community, the excitement of the Court, the work from the city, obviously Bijan in particular, who spearheaded the project as far as an idea. To see this many people out, you can tell that people are excited to use the facility."

The proposed half courts, with four additional nets along the side of the existing full court, will be added next year in Phase 2 of the project.

"It's been a concern that's been voiced to me by Morden youth, so I'm very glad that we have a council and City Manager who are keen on supporting our youth and as well as we have a local business, like Valley Fiber, who understands the importance of investing in our youth and how that will come to be great in the future. Just by looking at the turnout today, speaks volumes to just how desperately this was needed and just how popular the game of basketball truly is in Morden. I'm very thankful that Council has acted on these suggestions and I'm very excited for what this holds in the future."

Mayor Brandon Burley expressed his feelings to see his community come together to celebrate this project.

"It's fun to watch young people in our community, newcomers to our community, and people have been here a long time come together in one place and have a place apart from the hockey rink, where everybody gets together and scrum and play some pickup ball, rather than just pick up hockey. These types of resources and amenities are super fun to bond the community around and to draw everybody in together. So, I would say I feel energized, I feel enthusiastic because this kind of a turnout shows how valuable something like this is to the community."

In his speech, Ceo and Founder of Valley Fiber, Hank Wall said building the court is a multigenerational investment and stressed the importance of local companies reinvesting in the local community. He challenged the next generation, as someone who has taken risks and succeeded, to innovate and reinvest in the community that made them who they are. 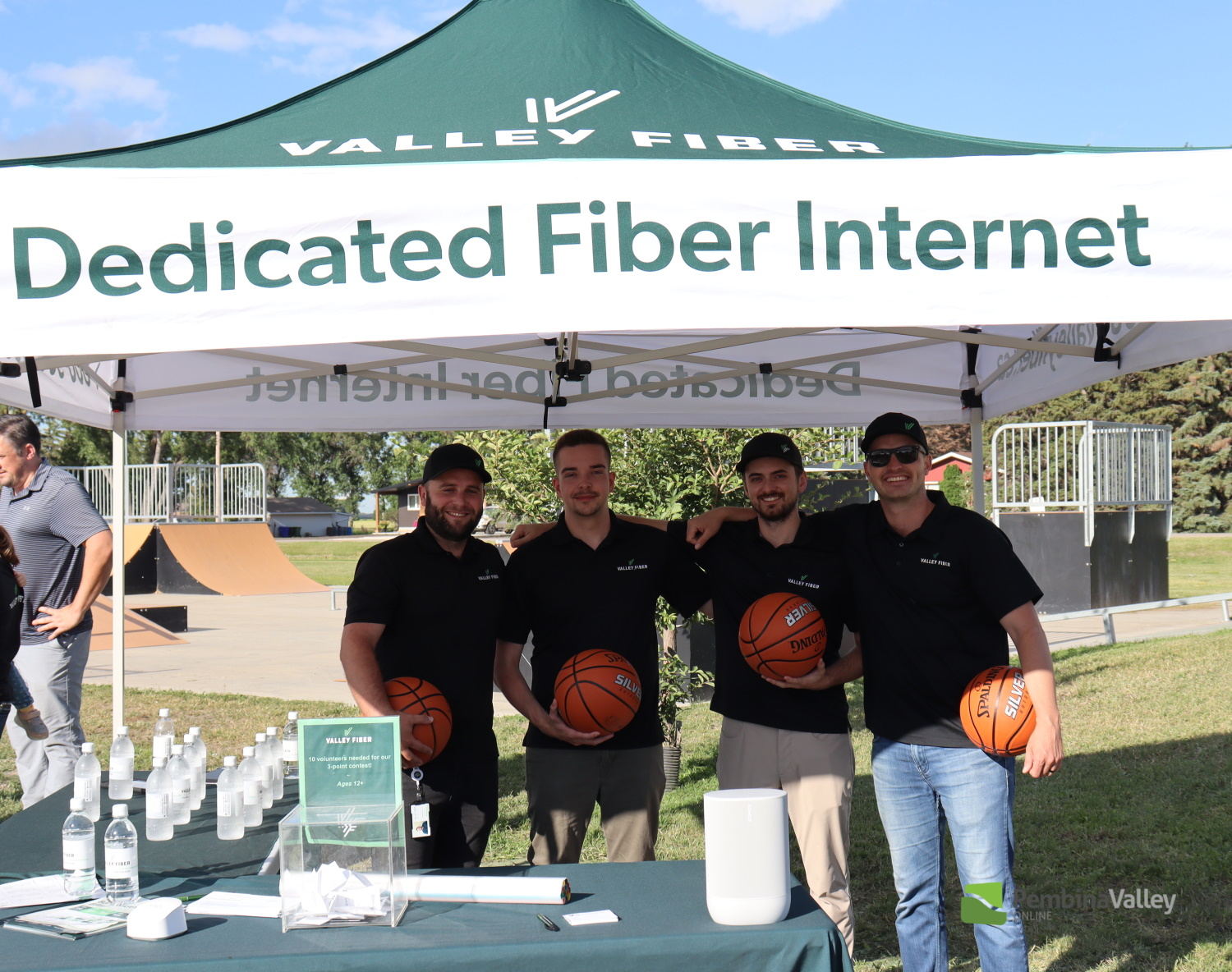 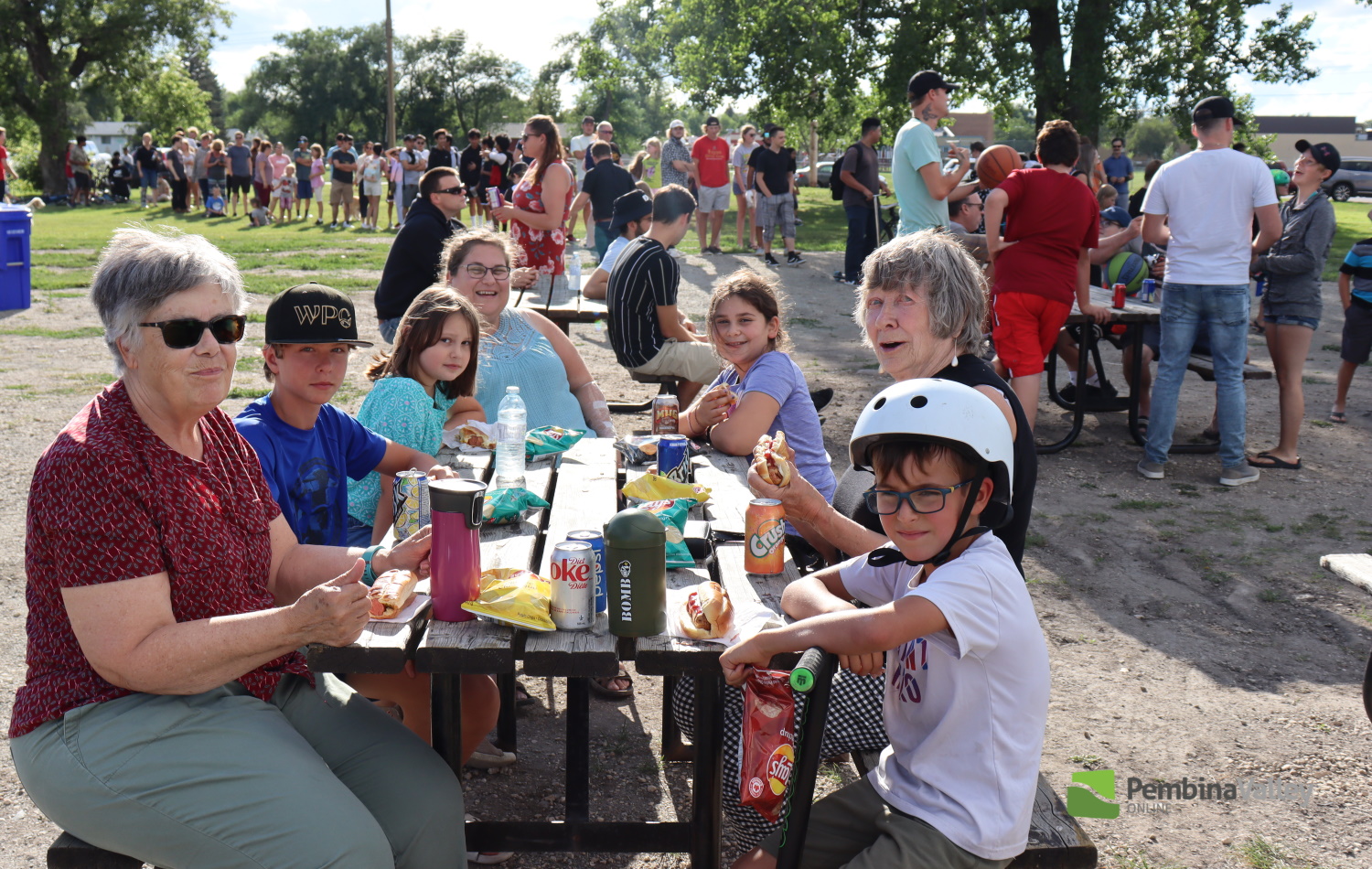 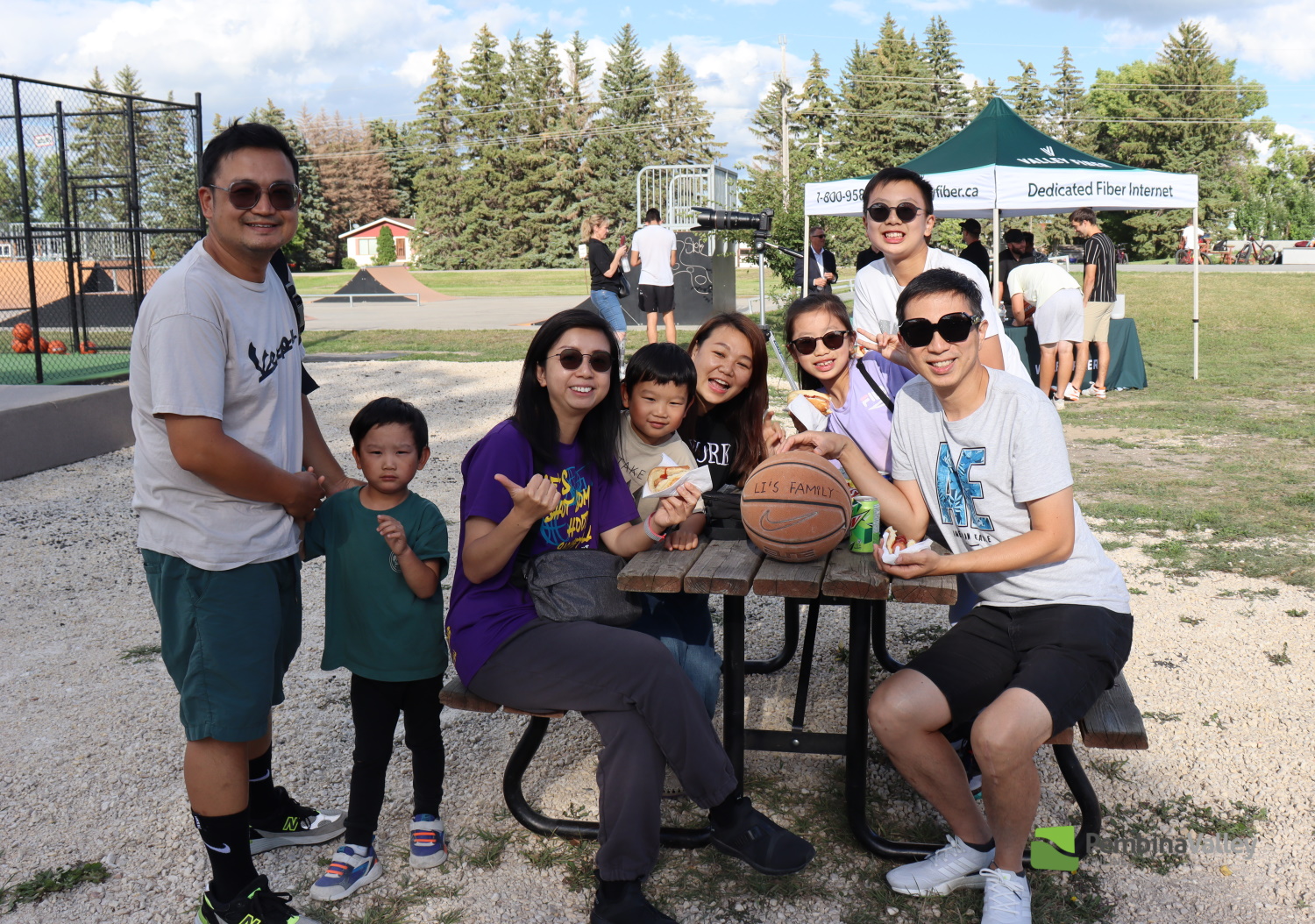 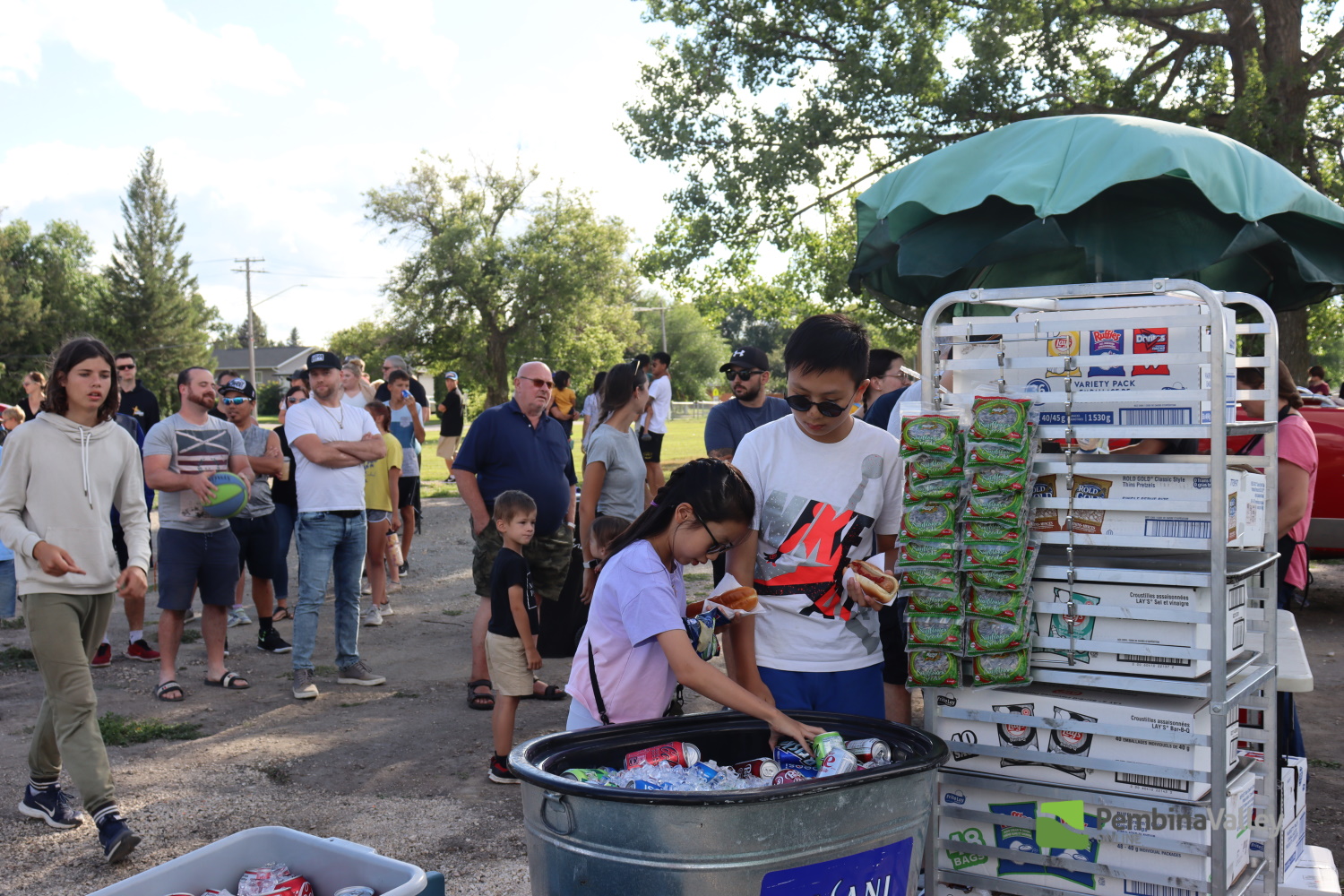 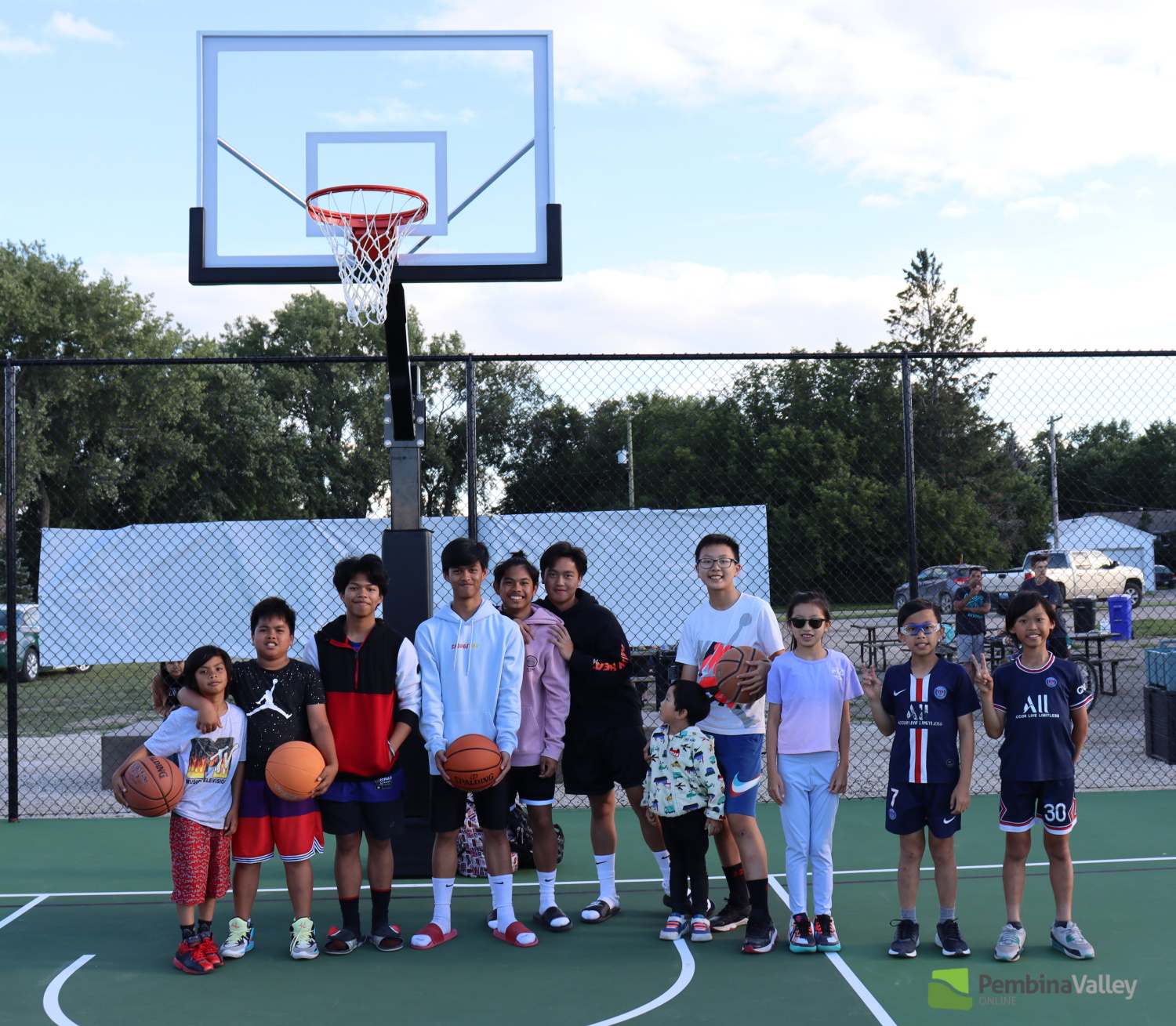 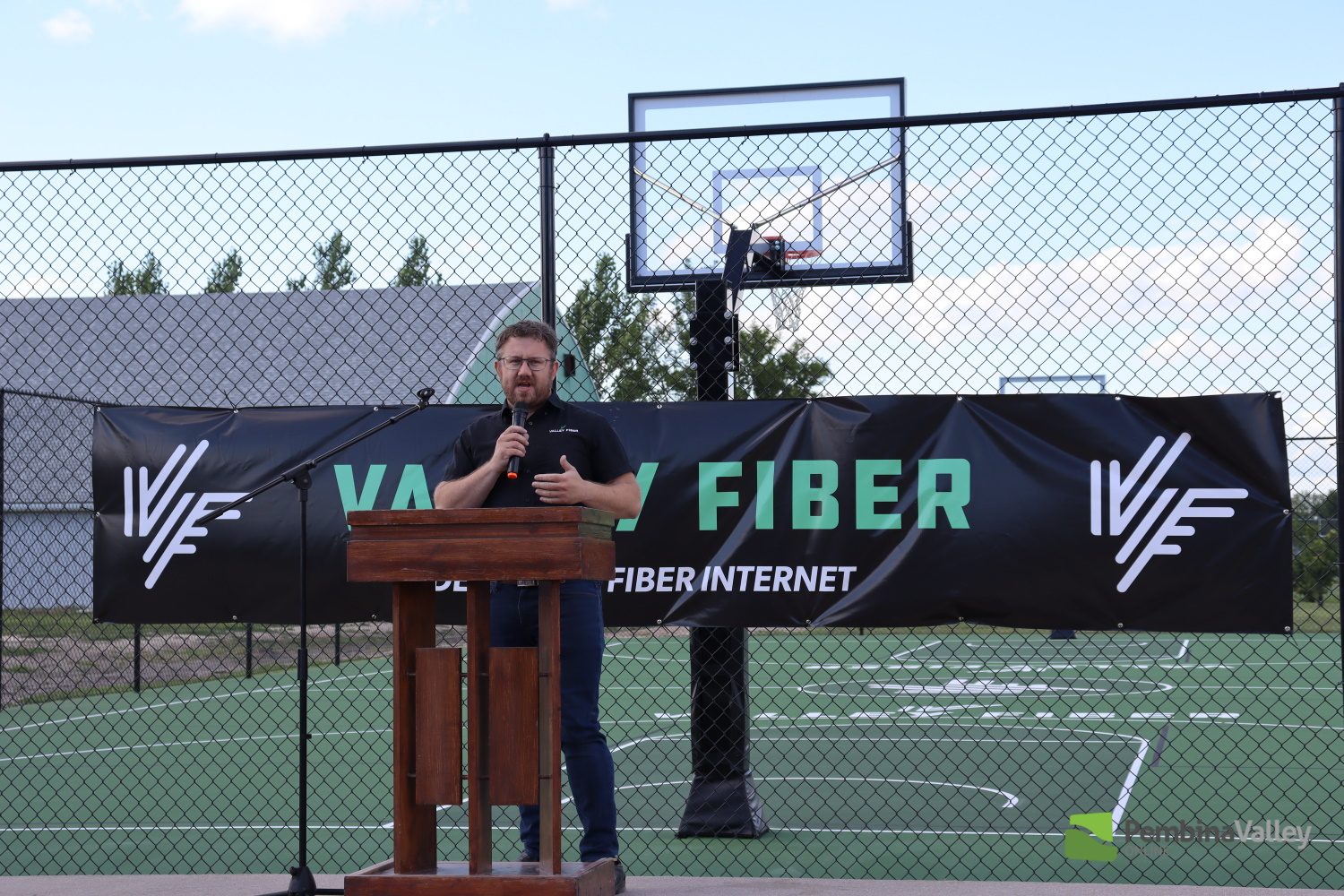 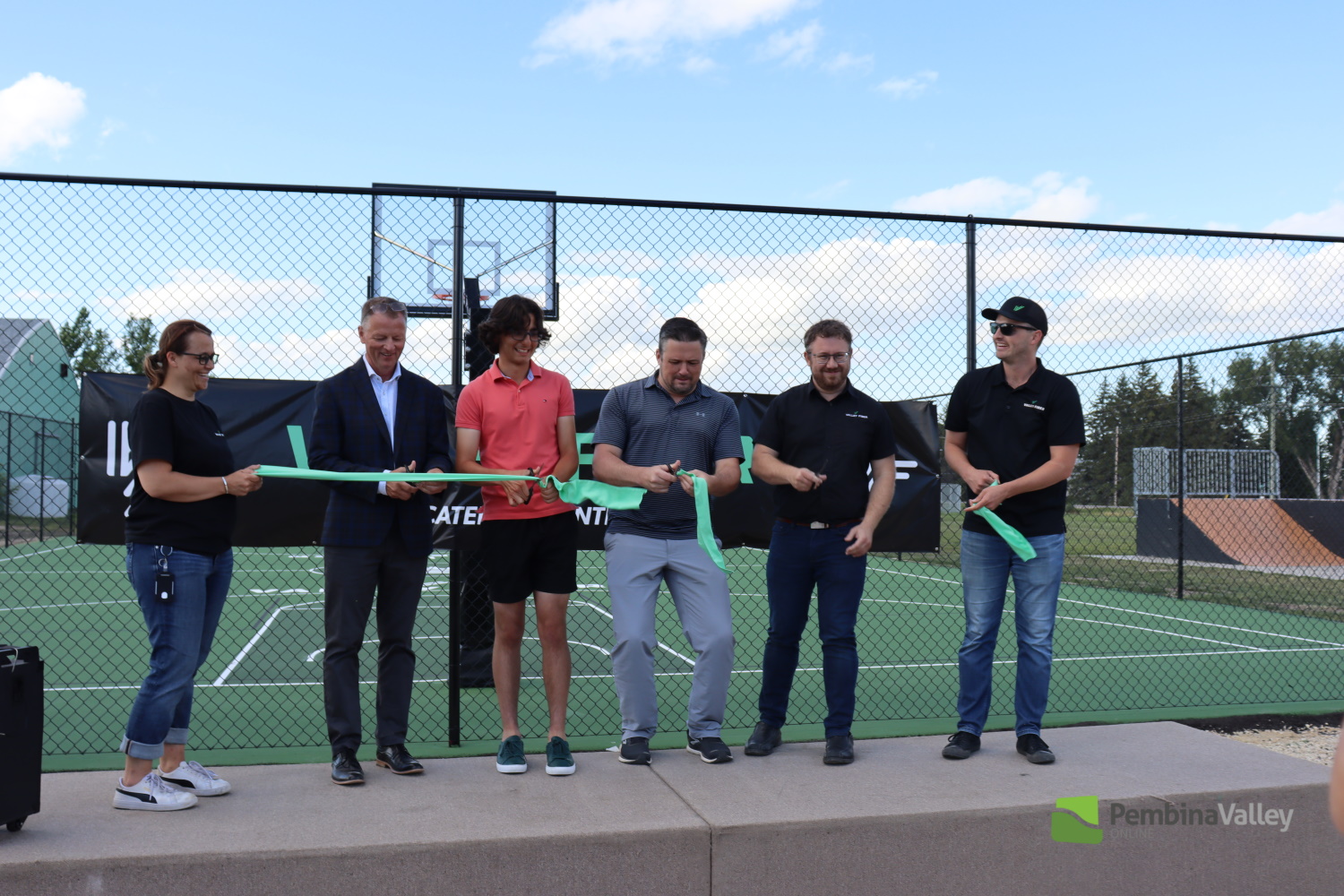 Local artists featured at Altona's Gallery in the Park

Culturefest back bigger and better than ever