The Altona Mall was abuzz with excitement Saturday morning as the local South Central Regional Library (SCRL) branch swung open the doors to its new location.

"We are so excited to be in this space, and just to be able to now finally share this with the patrons," said Rachel Friesen, administrator for the Altona Branch, at Saturday's grand re-opening celebration. "Everybody all week, we've just been vibrating with excitement."

"We have been working so hard, so diligently to make everything a welcoming, inviting, positive and relaxing atmosphere," added Michelle McLaughlin, a library clerk at the branch. She, along with her colleagues and dozens of volunteers have spent the past month feverishly moving shelves and hundreds of boxes of books into the new location, unpacking and stacking the shelves, and setting up the new children's section, among other tasks.

"We've had lots of questions, lots of inquiries, lots of people standing outside the door looking at us...ready to come in," she said of the many curious faces that have been peeking through the front windows as they worked. "We honestly thought of papering the windows, but we wanted people to see what we were doing and how hard we were working. We wanted to keep them engaged with our excitement."

Altona Council and SCRL began searching for a new location in early 2021 when it became clear that the library had outgrown its existing space in the Golden West Plaza. The idea of relocating to the mall came about during a casual conversation between Friesen and McLaughlin.

"We knew that this space had become empty, and we were talking one day and she's like 'I walk by there every day. How nice would it be if we had a library in there?' I thought that was a great idea...and so one little off-the-cuff comment snowballed into 'let's move the library!', explained Friesen. Ultimately, the mall location was chosen for its accessibility, visibility, central location, and overall additional square footage.

Eventually, SCRL made a verbal agreement with the Town of Altona to try and raise $25,000 before the year’s end to show its commitment to the overall campaign. The community rallied, and the Library hit its initial goal in one month. Then, from the Fall to the Spring, the fundraising committee had raised the entire $400,000 required via corporate sponsorships, provincial grants and individual donors and fund raisers.

"It's one of those things that when you look at the project at the beginning, it's a very big number and so, we had it phased out," explained Jordan Siemens, a member of the fundraising committee and Deputy Mayor for the Town of Altona. "It's just incredible how fast it came in. We can really see that this community values libraries - having access to information and spaces to gather and work - and then the speed that it came together allowed us to be more efficient and quicker. It's just wonderful."

Keeping the momentum going, the Branch is hitting the ground running now that the doors are open, and is launching a suite of new programming.

Acorns to Oaks, a pre-school program for kids aged 3-and-a-half and 5, will kick start this month.

Friesen added, a group from the United Church will be using some recent funding to start up Indigenous programming at the library by creating a public book club. That program also starts in September and will kick off with its first novel, Black Water by David A. Robinson.

"And then that author will be coming to see us at the end of October," added Friesen. "So, already, we just opened the doors and we're rolling out programming. We're really excited to be able to do those kinds of things now."

All three - Friesen, McLaughlin and Siemens - were sure to thank all those who supported the relocation project, whether it was through financial contributions or volunteer hours.

"Everybody knows who they are and we've got so many thank yous to continue giving out, but we're really really happy that we had all of that support," said Friesen. "Thank you to all those people out there that have been supporting us all along the way." 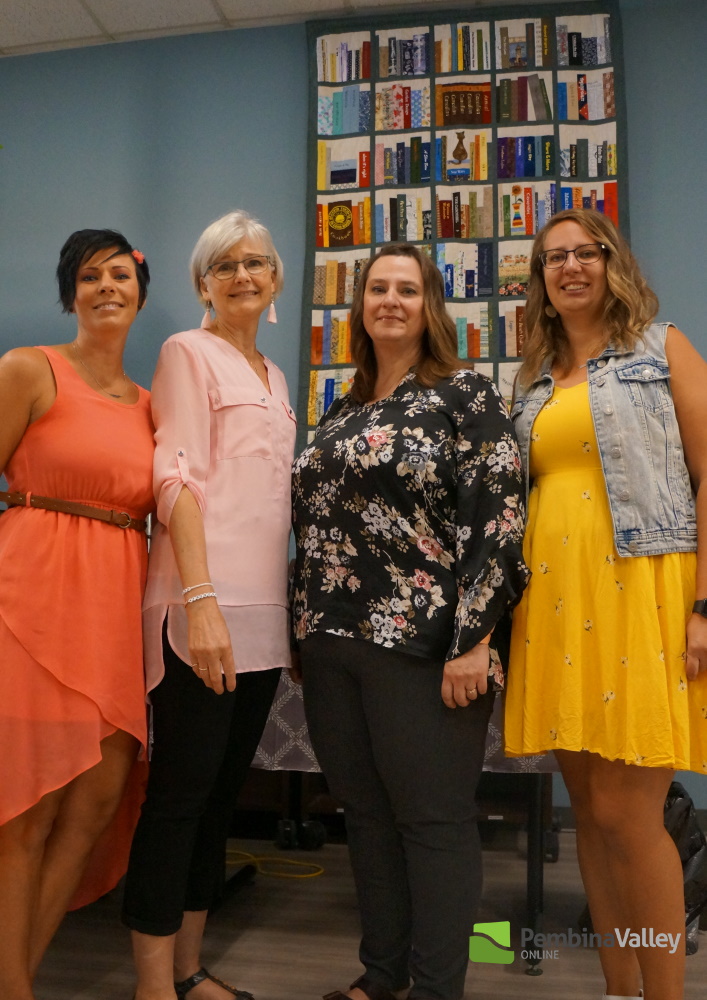 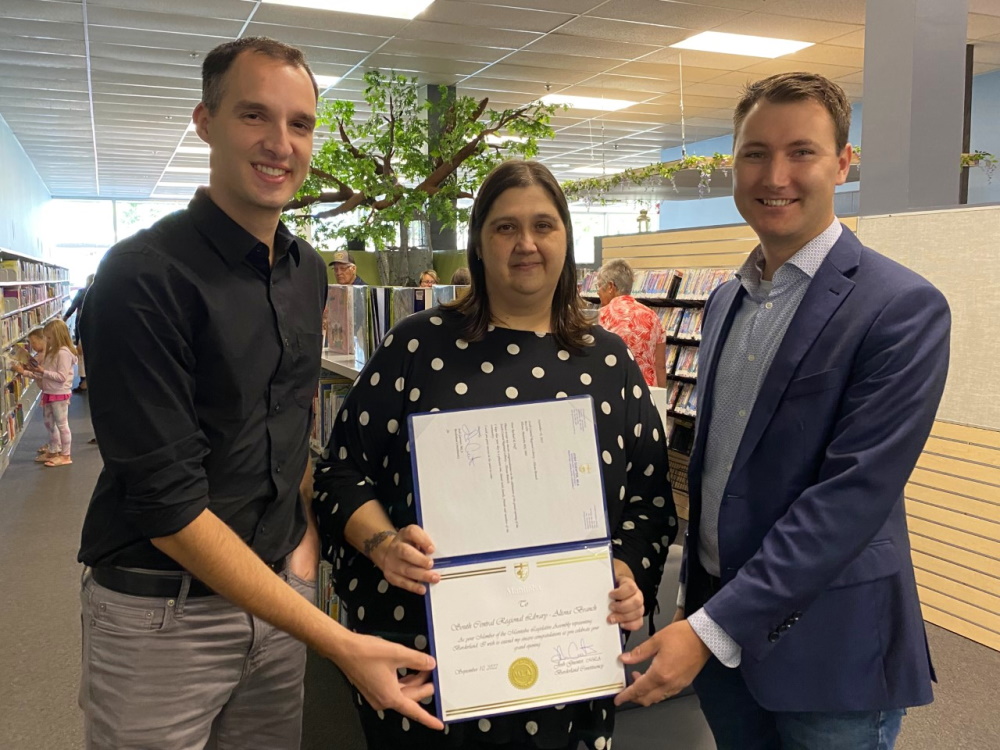 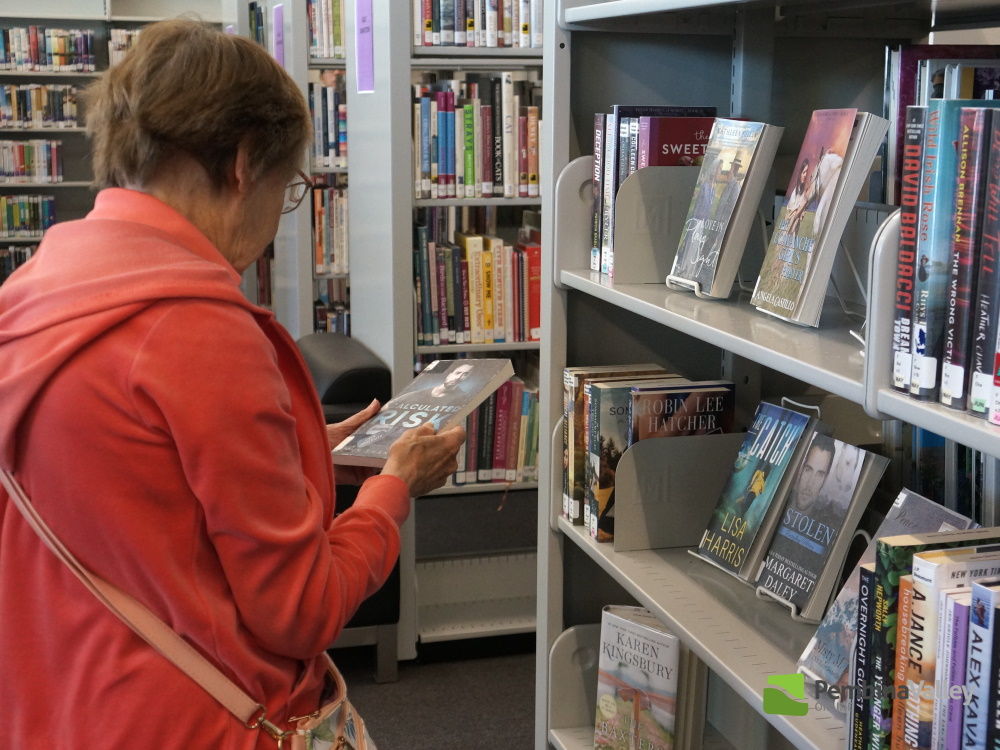 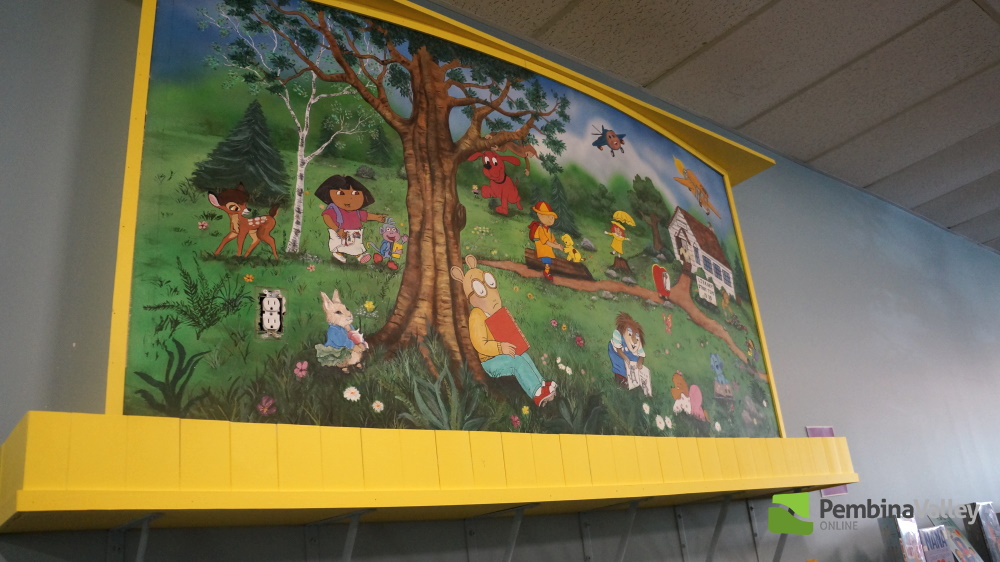 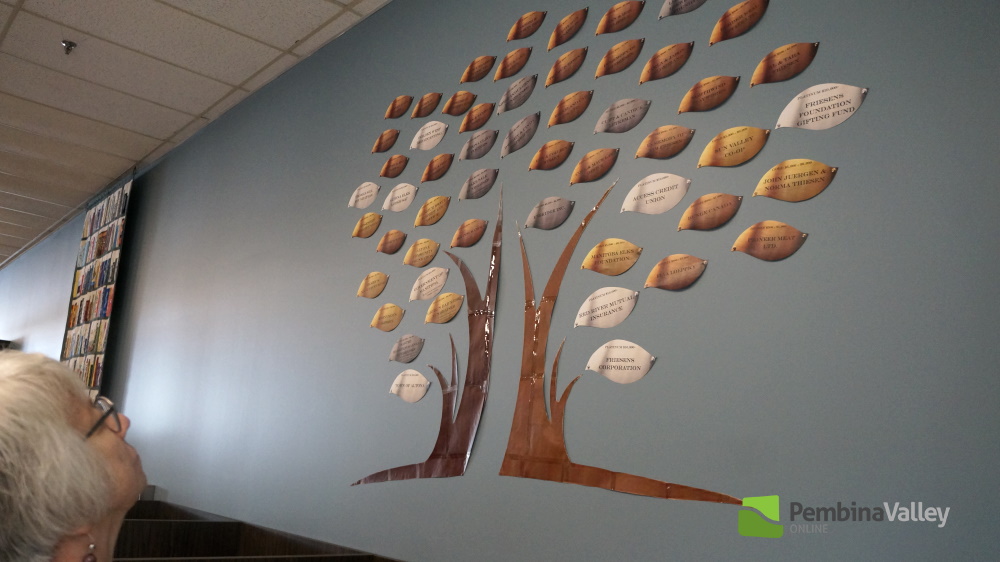