Truck and other traffic lined up on Highway 30 near Gretna on Monday. Submitted video.

The ongoing blockade at the Emerson port of entry has resulted in some long lines of semi and other commercial traffic at alternate border crossings, like the one shared by Gretna, Manitoba and Neche, North Dakota.

Stuart Symington is the Mayor of Neche, located about 1 mile south of the border in the United States, and he said at one point on the weekend there were trucks backed up across all four major entrances to the community.

"The truckers have been good in terms of moving, but it's hard to get out on the highway without worrying you're going to get hit someone coming from the north."

Commercial and regular traffic lined Highway 30 along the east of Gretna on Monday, waiting to get processed at the border and cross into the United States. (Submitted photos)

A similar scene is being reported on the Canadian side of the border near Gretna as commercial traffic lined up on the highway that wraps around the east side of the community on Monday, waiting to be processed by American border officials.

Symington noted, it's been slow moving for the bumper-to-bumper traffic near Neche as Canadian border officials work to process the influx travelling north.

In an emailed stated to PembinaValleyOnline, a spokesperson with Canada Border Services Agency (CBSA) said the hours of service at the Gretna port of entry have been temporarily changed in order to process the traffic, and CBSA is actively monitoring demand at all ports with the possibility of allocating resources and further adjusting hours of service to minimize processing times and potential delays.

CBSA noted, "the port of entry is open at Emerson and officials continue to process passenger vehicle traffic entering Canada. Commercial carriers are not being processed at the Emerson POE at this time. The CBSA would like to advise that travellers who enter at Emerson POE may experience significant delays due to ongoing protest activities in the area. Travellers are encouraged to use an alternate POE to enter Canada and can consult the Directory of CBSA Offices and Services to confirm hours and availability of service at the nearest alternate POEs. Please note that not all POEs can accommodate commercial traffic; the ports of Boissevain, MB, Sprague, MB and North Portal, SK are the closest alternative processing sites for commercial traffic.

The CBSA recognizes border disruptions affect both travellers and industry, and is working collaboratively with law enforcement partners to restore normal border operations at affected ports of entry (POE) as quickly as possible...the CBSA would like to thank all travellers for their collaboration and patience."

Meantime, Symington said the COVID-19 related border shutdowns and mandates over the last two years have taken a toll on the local economy. As a local business owner, Symington says he's had to shift where he gets product and equipment from, noting he used to source a lot of that through companies in nearby Canadian communities prior to the pandemic.

"It's really sad because we had really good relationships with mechanic shops and stuff like that. We're only a mile from the border so a lot of times it was more convenient for us to go to Altona, and now that's pretty much impossible," he explained.

Symington says he'd like to see things return to a pre-COVID normal. 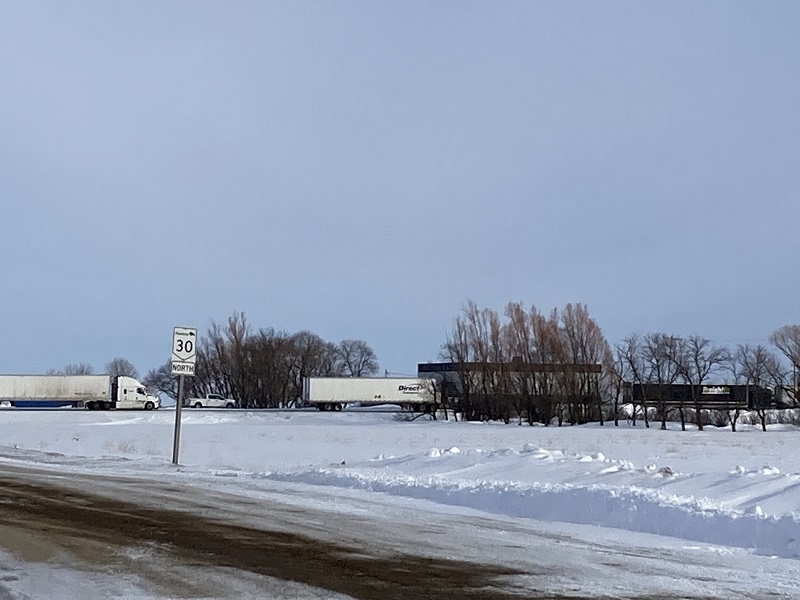 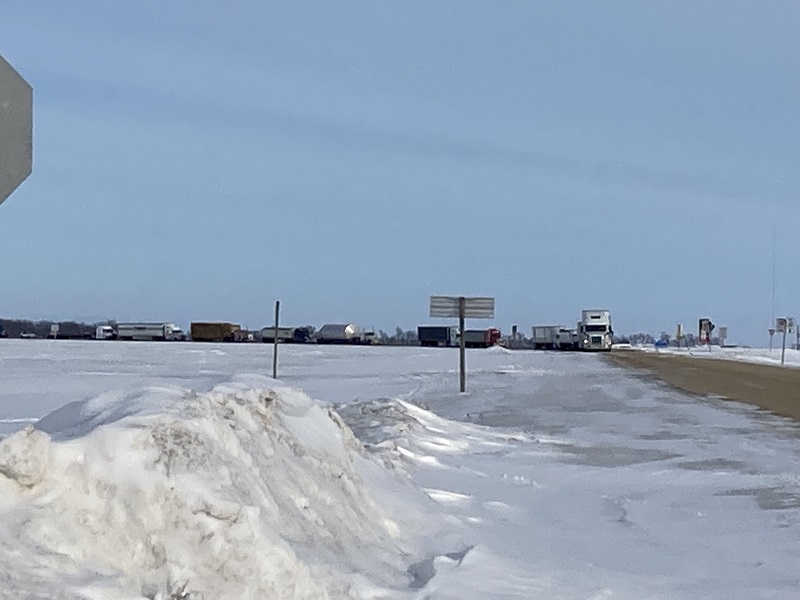 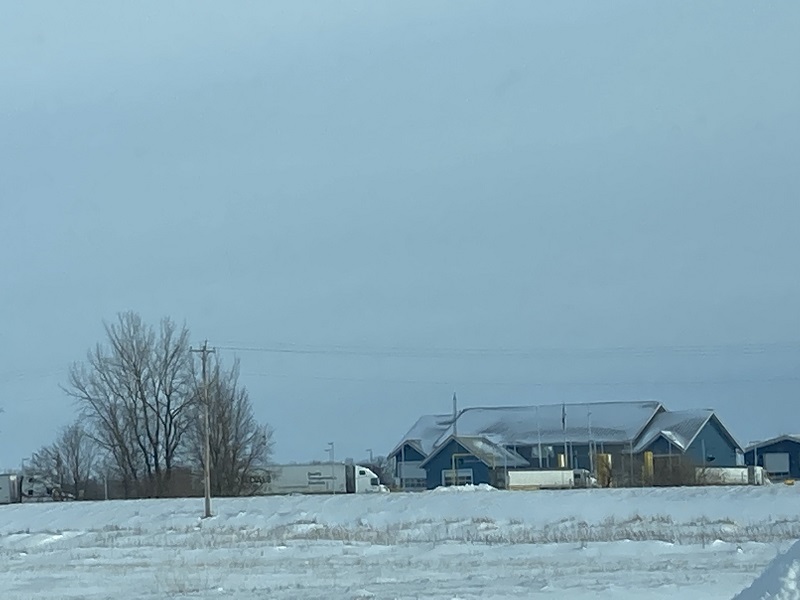 Off the Tee- Andrew Steep

Assisted living project being discussed for Morris and surrounding area