CEO Greg Archibald says a new lime plant is nearly ready to come online and the $10 million tender has been awarded for a new 4 million litre reservoir.

"Part of that is building a new road around the plant, so the road is in progress (and) part of the backside of the plant is being demolished as we speak."

The reservoir is proposed to be ready for operation by about June 2023. Archibald explained the reservoir was designed in such a way that will set it up for future improvements. For example, a roof will be installed in this that will allow for a membrane plant to be added when the PVWC is able to fund the next phase of the project.

Meantime, like other projects in the region, the upgrade to the plant has fallen victim to recently added cost pressures.

"Our original project was $9.3 million and that was funded by the federal and provincial governments and ourselves. When we looked at our learnings last year from the drought, we found that there was a deeper spot in the (Red) River and so, out of that we said let's see if we can find the money and put a new pipeline in to a deeper spot that would help us long term. So that project ended up going to about $17 million and we were able to handle that with the existing credit lines and all that, but now that the bids have come in it's anticipated the project has now got itself to about $27 million."

As a result, the Board was forced to re-evaluate what it could afford.

"You just have to say, well let's step back and figure out how to do as much as we can with what we have," said Archibald. "We were trying to do a little bit more, but now that the base project costs are higher we had to go back to the original intent of the project."

From those discussions, Archibald says the Board opted to go ahead with the new reservoir and the accompanying roof as well as chemical storage space.

All-in-all, Archibald is confident the PVWC will still come out with a good product.

"The extra storage (from the reservoir) will help us through shortages of time with having four million litres added on to the existing two million...and if we can put some upgraded pumps at the existing intake that will pull more what out, now that we've proved the pipeline will take it, that'll work for us too." 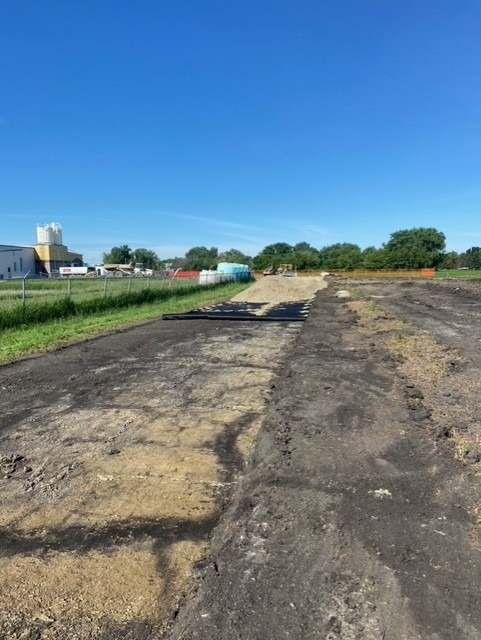 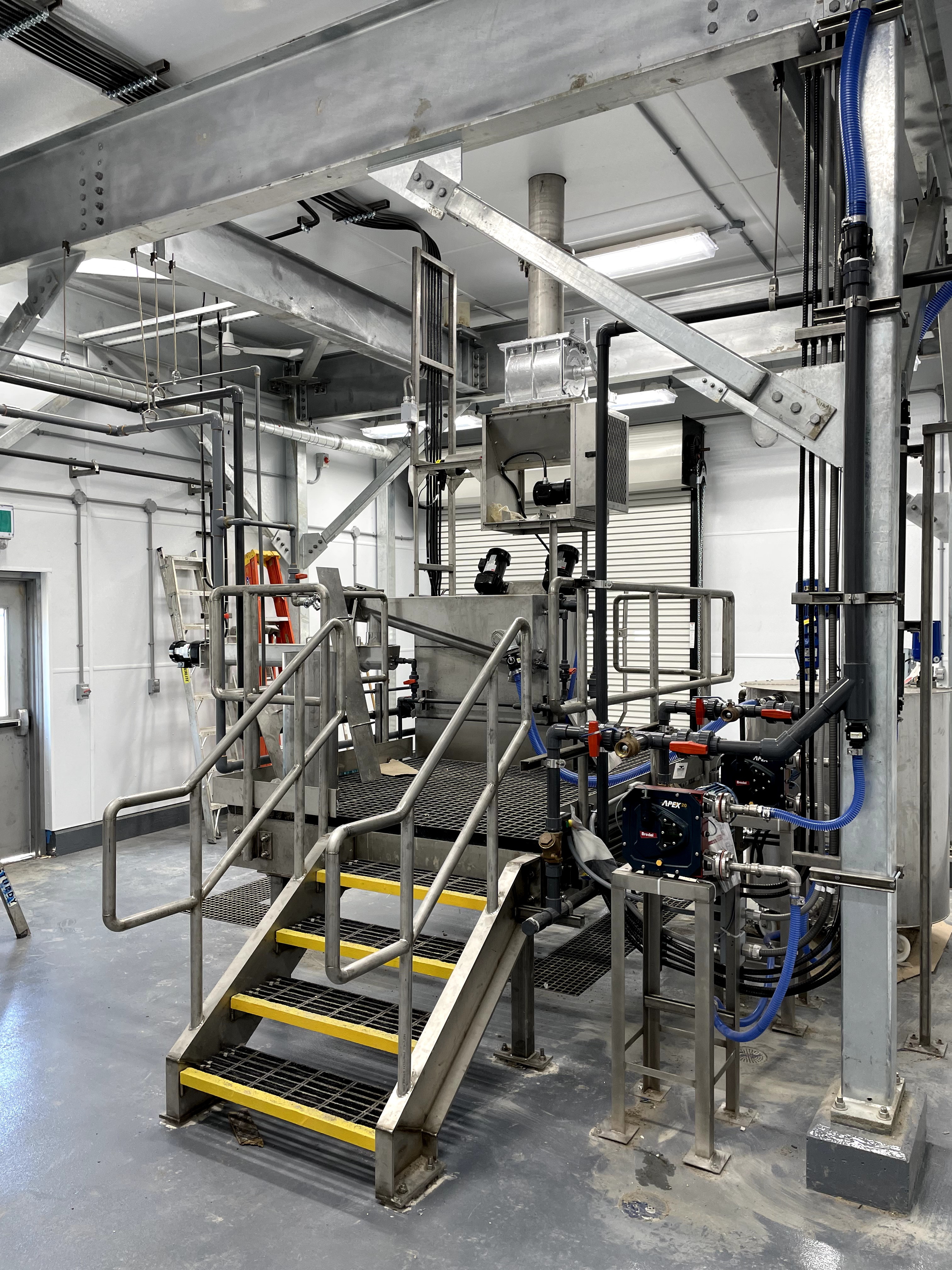 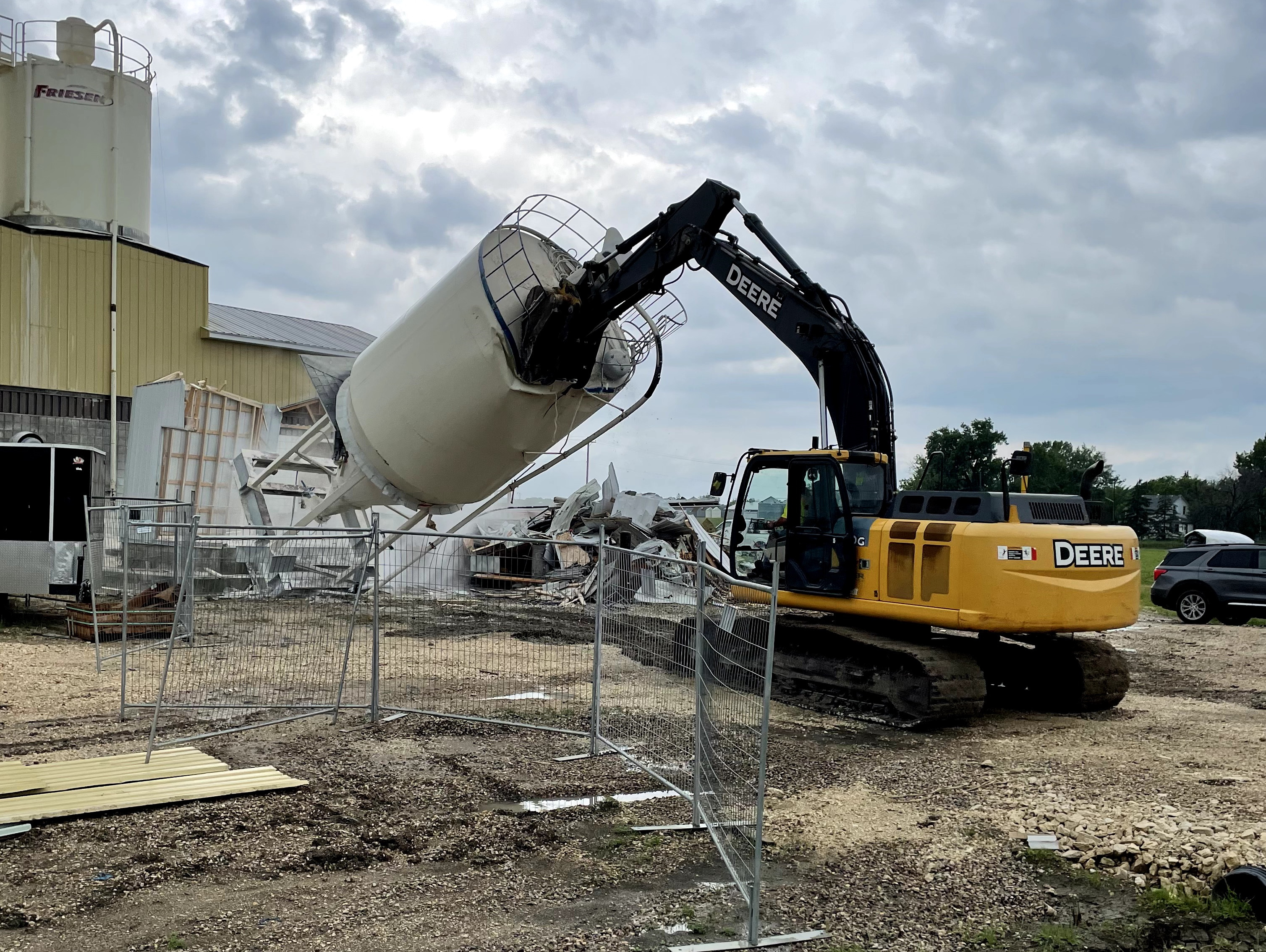 What a one percent hike in interest rates means for you

Caring for cedars to caring for ripening cabbage, we find gardening tasks that keep us active and happy on The Lawn and Garden Journal!