It was a time of reminiscing and catching up Saturday afternoon as alumni of the Culinary Arts program at W.C. Miller reunited at the Altona high school.

Instructor, Kip Alexander, hosted the exclusive group of Level 3 graduates from the past decade to help celebrate his 10th anniversary in the role, saying he wanted it to be a time for like-minded people to gather and look back on their time together.

"Some people brought potluck so we thought they'd show off what kind of skills they still have, and some of them are moms preparing food for families now. When they left me they were still teenagers and now I'm seeing a whole bunch of maturity and I"m hearing some really interesting conversations now. They're bringing up stories that I forgot happened in the kitchen," he said.

Surrounded by food and friends, the alumni were also treated to an Asian dumpling demonstration by a former student, as well as a slideshow featuring photos of their work while they were in the class.

Among the 30 or so former students that attended Saturday's reunion was Colin Fehr who said the day brought back a lot of memories, and served as reminder of where he came from. Following graduation from high school, and the

Alexander reconnects with Ryan Wiebe, Colin Fehr and Jackson Giesbrecht.program, Fehr went on to pursue a career in the culinary field, and currently works as a kitchen manager for Smitty's Restaurant in Winkler.

"I'm passionate about it, and it's something that I love to do," said Fehr, adding he most enjoys connecting with people working in the kitchen. "I feel like people in the kitchen have a different kind of personality which is a lot of fun to be around, and being creative is also a passion of mine."

Ryan Wiebe also went on to work in the field, and is now the Sous Chef at Mulligan's Restaurant and Lounge in Winkler. When asked if he had any encouragement for those thinking of taking the culinary program at Miller, he responded by describing what food means to him.

"You can gather a bunch of friends around, everybody brings something and you're sharing, passing back and forth and it creates topics and memories...food brings people together and that's why I stuck with it," he said.

A self-proclaimed mad scientist in the kitchen, Jackson Giesbrecht agrees that food brings people together. Although he didn't follow up his culinary education with a career in the field, Giesbrecht says he still loves to create dishes that change peoples' preconceptions of certain foods.

"I (learned) to take something that somebody says 'I hate this. This is gross. This doesn't work', and my job is to make it taste better," he said, adding sometimes that meant bucking the traditional methods of preparing certain foods. "If you have an image in your brain and you want to take that and put it on a plate, that is the amazing part about culinary."

The reunion also included past and present vocational assistants, including 17 year veteran Cheryl Bohn (and her famous monster cookies). 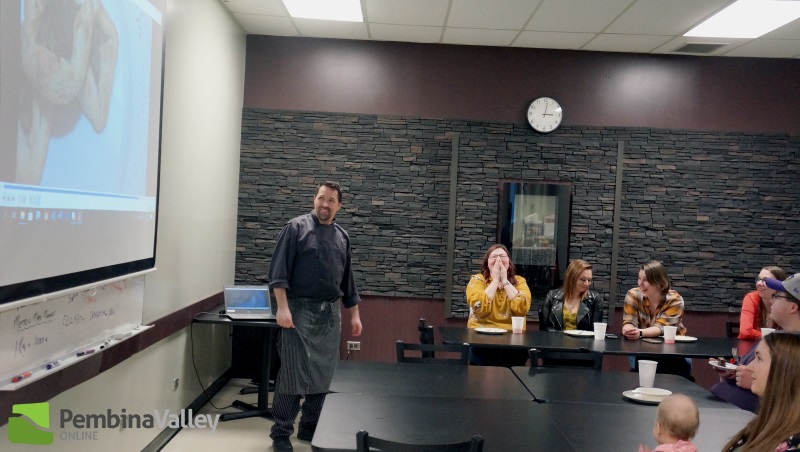 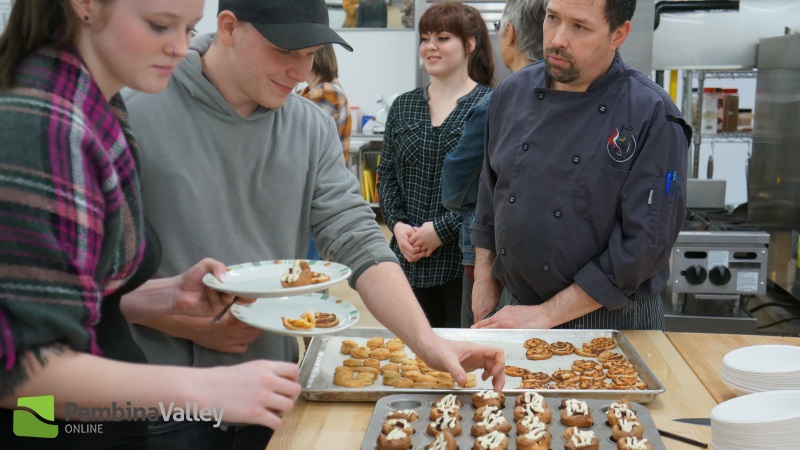 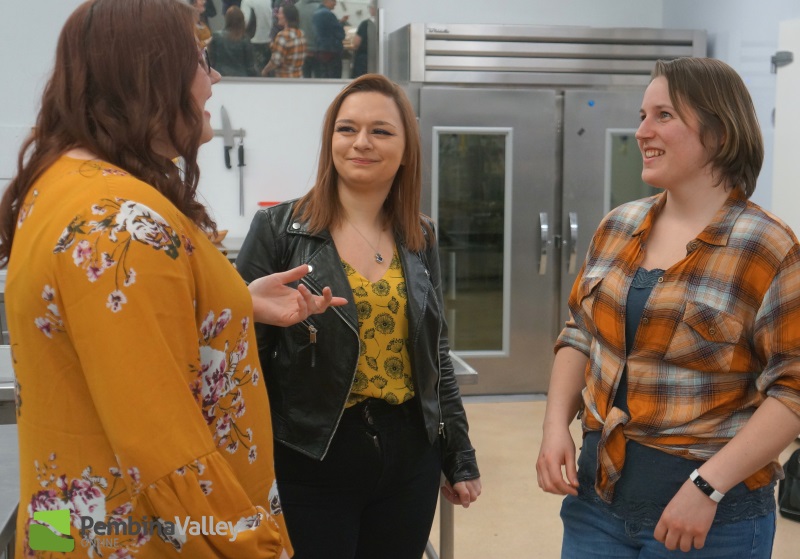 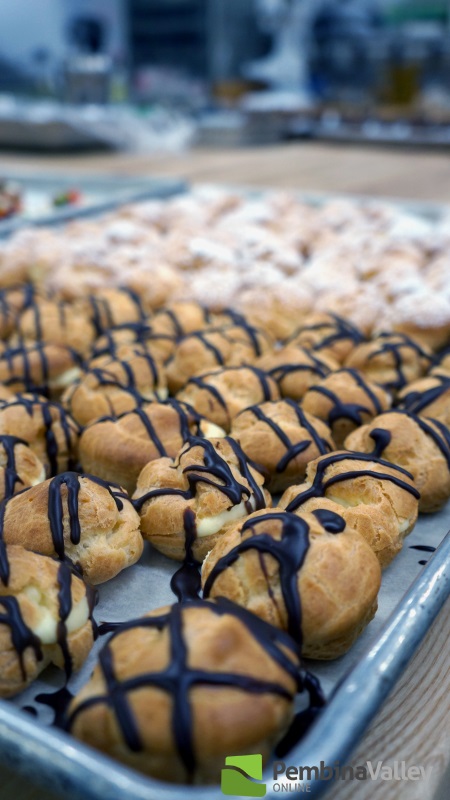 Assisted living project being discussed for Morris and surrounding area