The City of Morden and Ukraine to Morden 2022 Committee have partnered to put on a full-day Kids Camp for displaced Ukrainian kids, who have arrived in Canada.

Summer Camp Leader Yevgeniya Tatarenko shared why she dedicates her time from 7:45 am to 5:15 pm, 5 days a week to 21 kids providing programming.

"All of those kids that we have in camp, they have arrived since the beginning of the war. So, all of them, are displaced Ukrainians, and what we see, the kids are different a little bit, those that arrived after war because they already show post-traumatic signs. That's why it's a little bit of a different way of working with them. The main goal and why it's important is because we give them the opportunity to reload themselves to have a fun summer, to meet more friends, and to integrate into Canadian society."

Tatarenko added it gives their parents, many of who have found jobs, an opportunity to work and provide childcare for them, free of charge. Outdoor games are often part of their day at Morden Park. Churches and the City of Morden have opened their doors for indoor activities as well.

Makar Hadiaev is 10 years old, he arrived in February just after bombs started dropping in Ukraine.  He is one of the children learning English and attending this bilingual camp.

Maiia Hadiaeva is Makar's older sister, she volunteers and works with the younger children during the day.

Hadiaeva explained why this camp is so important for children.

"We try to help them because they came when war had just started, so they can be scared. So, we are trying to help them to adapt in Canada."

Tatarenko described a normal day when the kids were sitting on a bench in the park relaxing and kids started to ask each other how they discovered war started.

"They were discussing that as normal kids, just sharing this. 'We were leaving Ukraine the same day.' or, 'My dad told me,' or, 'We discovered on Tik Tok,' or something like that.  It was really horrible for my heart to discover that the war, and those talks, are normal, daily discussions for kids, and I don't think it should be there. That's why, for me, it's just making them happy every day, but seeing that war still is the part of their lives is still horrible for me to realize. We live in a safe society, but war is forever in their brains."

Helping kids learn English, Canadian Culture and help them get ready for school in the fall, are some of the goals and experiences the team at the camp hopes to achieve.

This camp does not qualify for grant funding as it is not a registered charity.  Tatarenko is grateful for donations that have come in from local businesses and individuals.  This camp runs until September 2nd with expected growth from the 21 children who attend now, up to 40 children, as more families arrive in Morden.  Donations are accepted at the City of Morden office or through the Ukraine to Morden 2022 Facebook page. 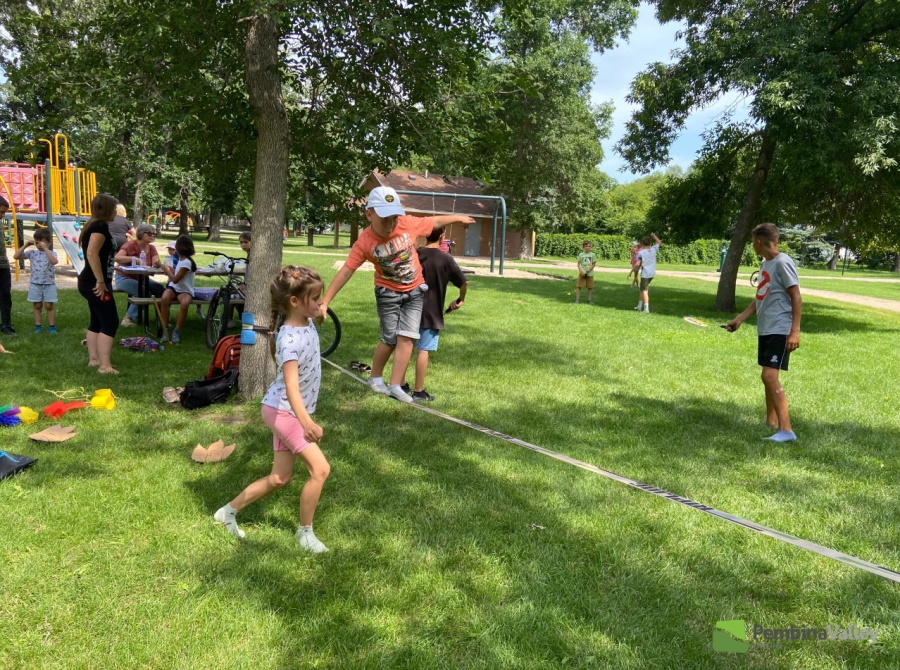 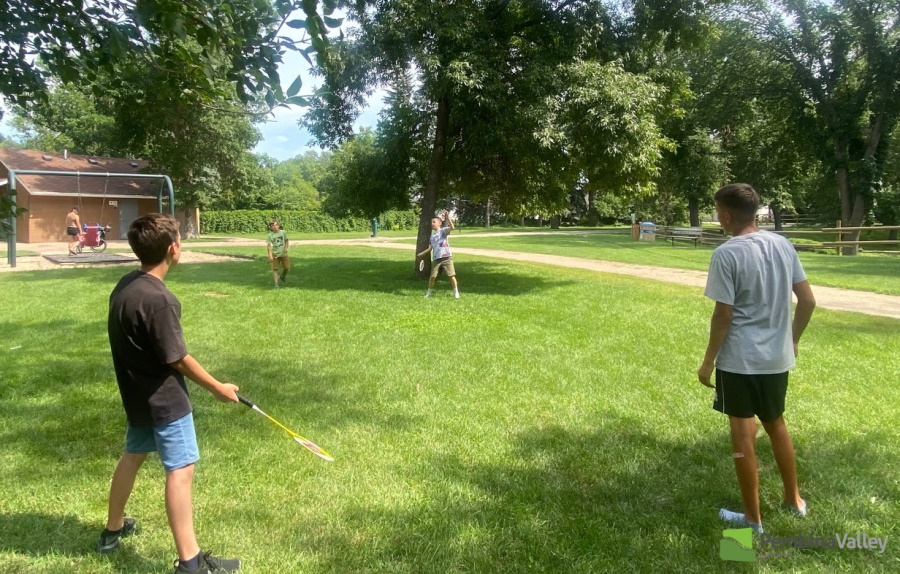 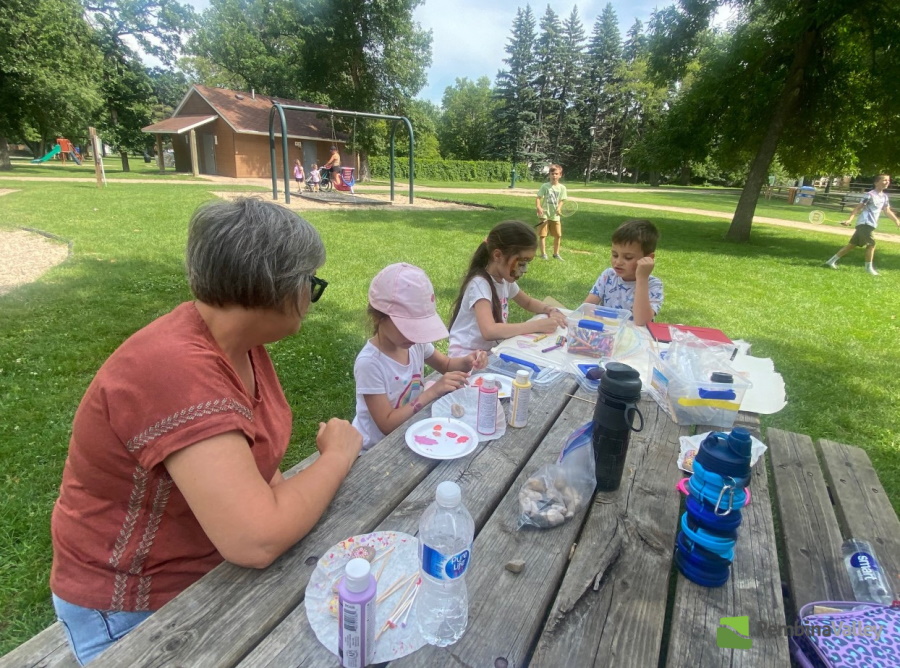 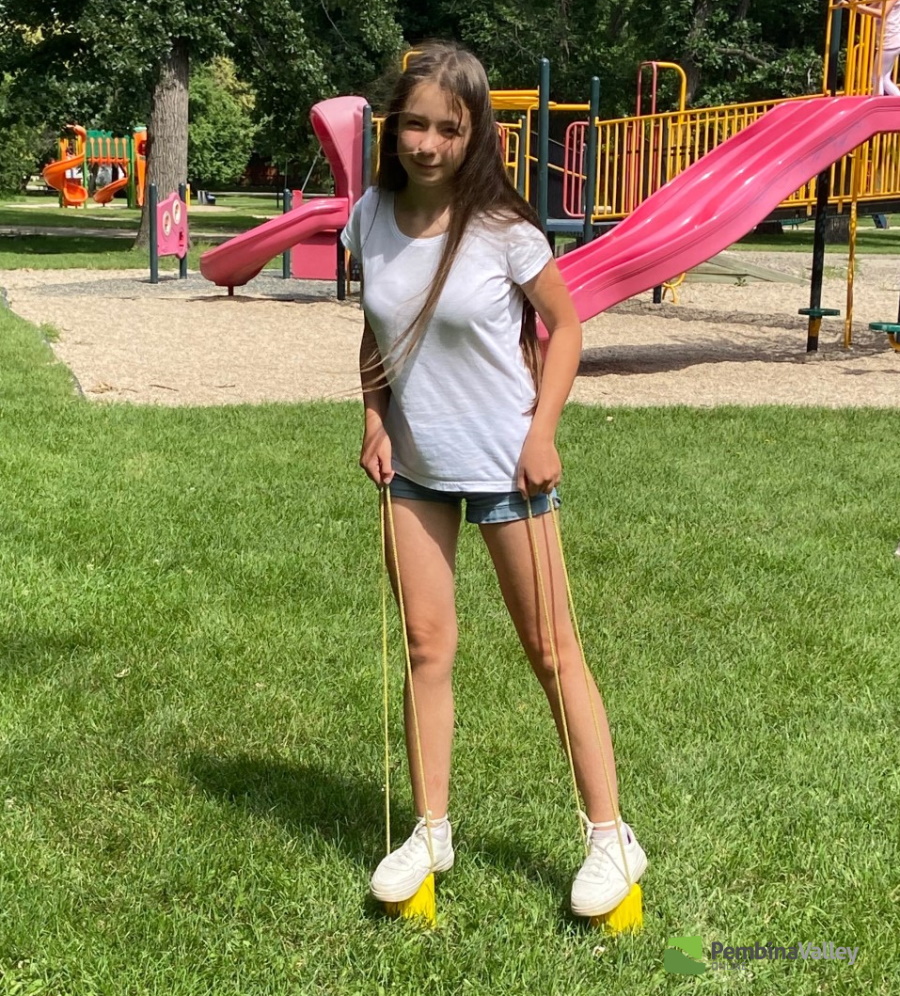 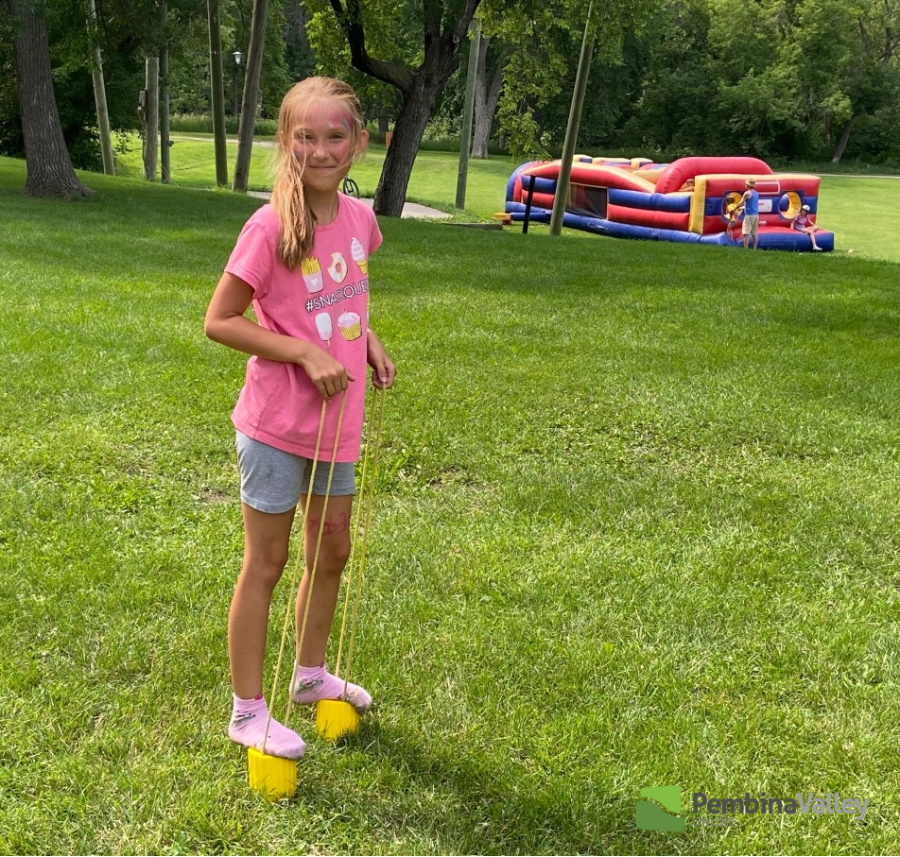 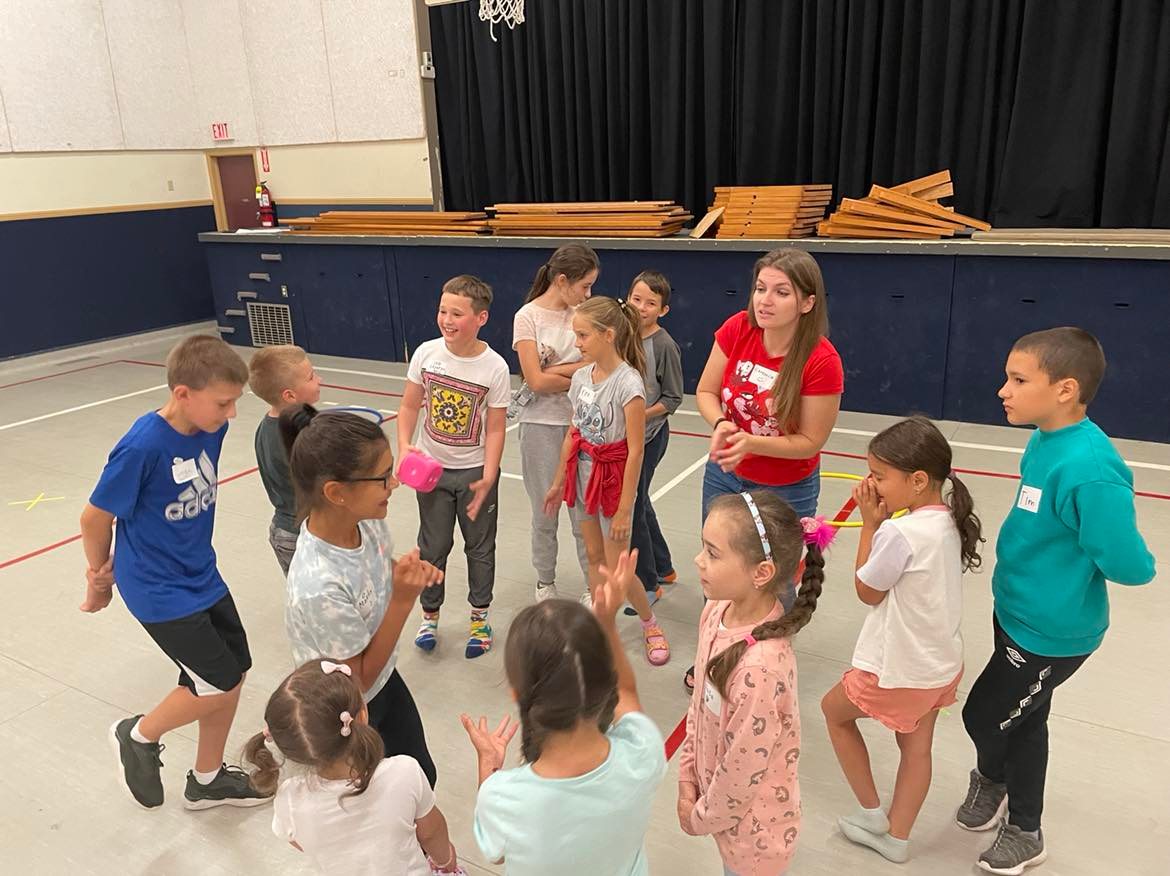 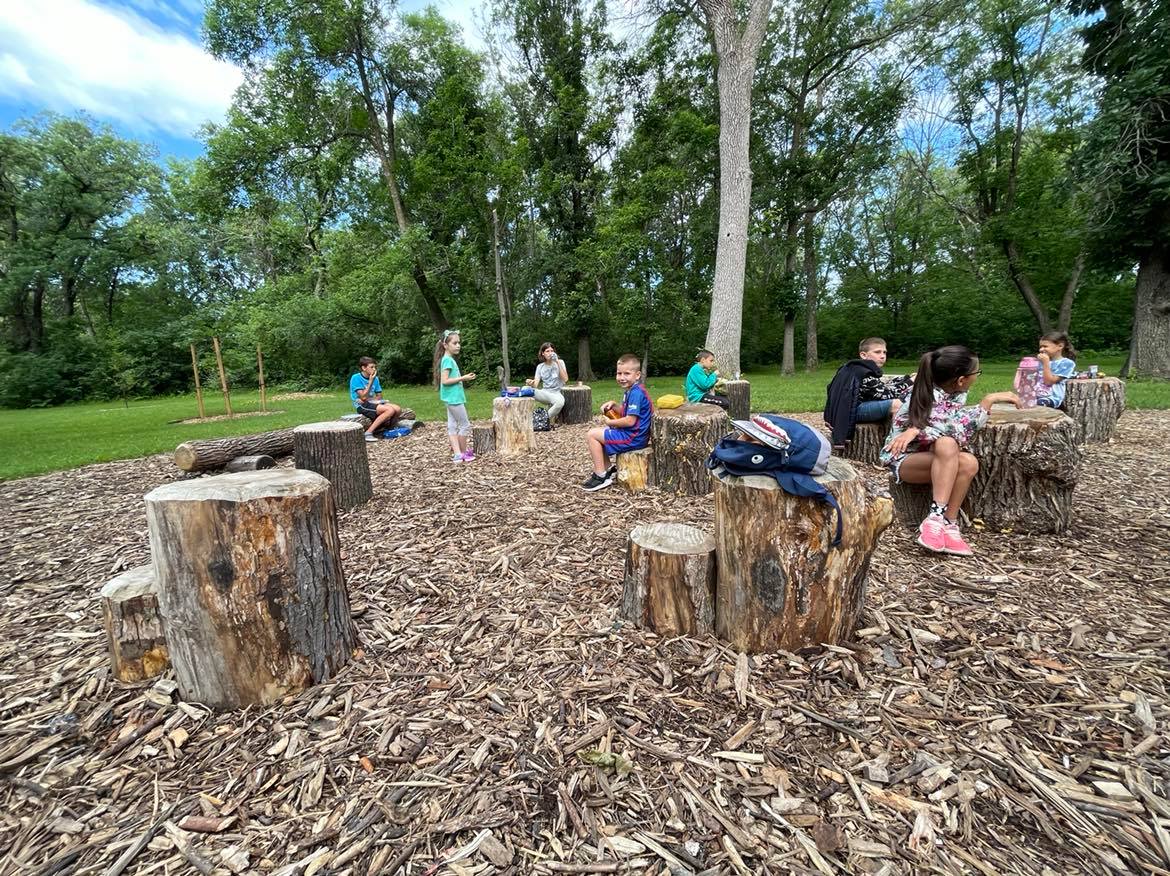 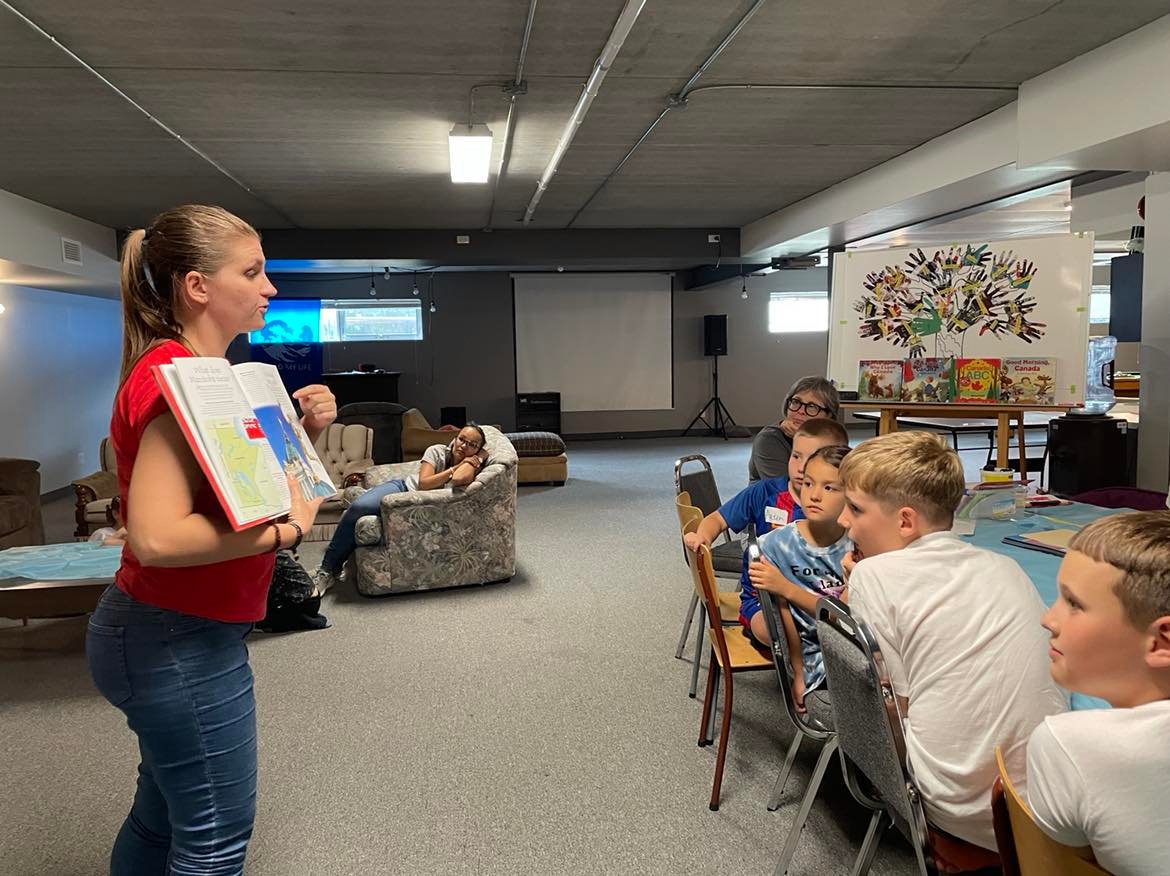 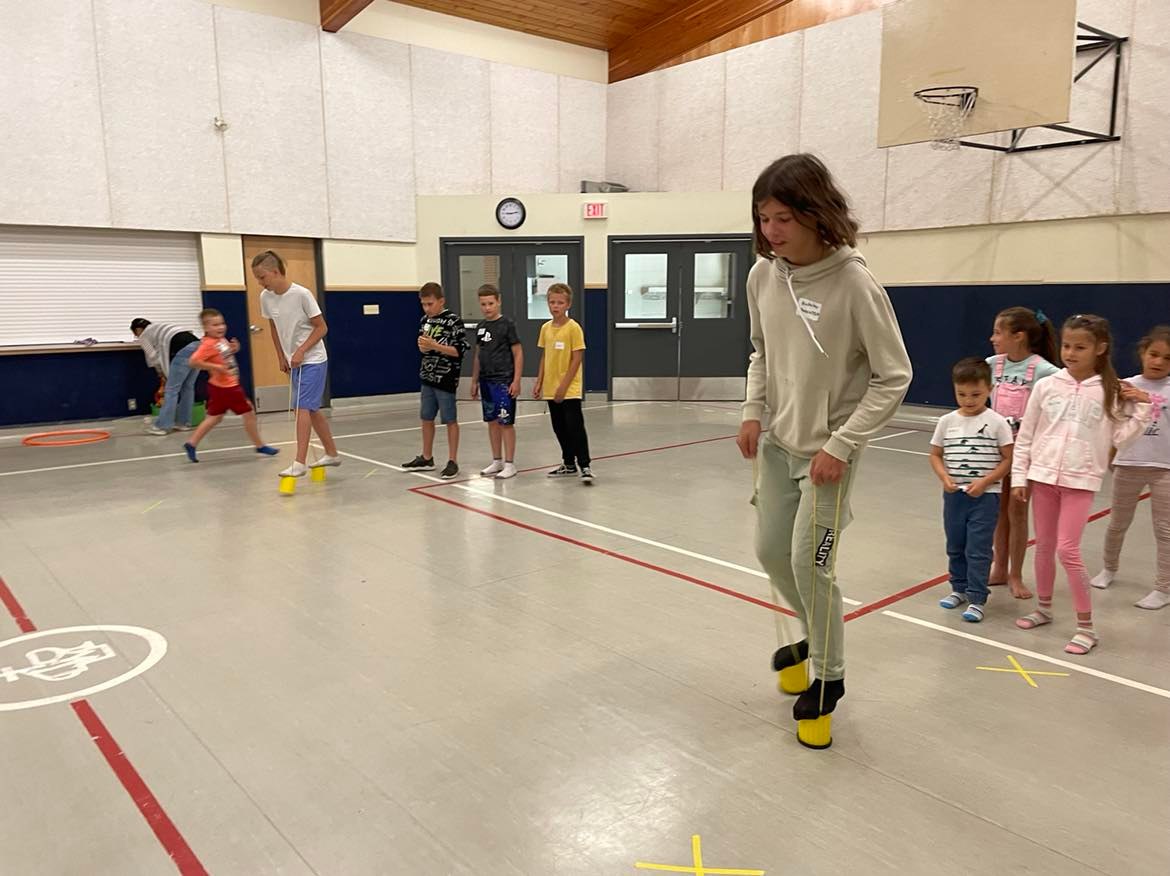 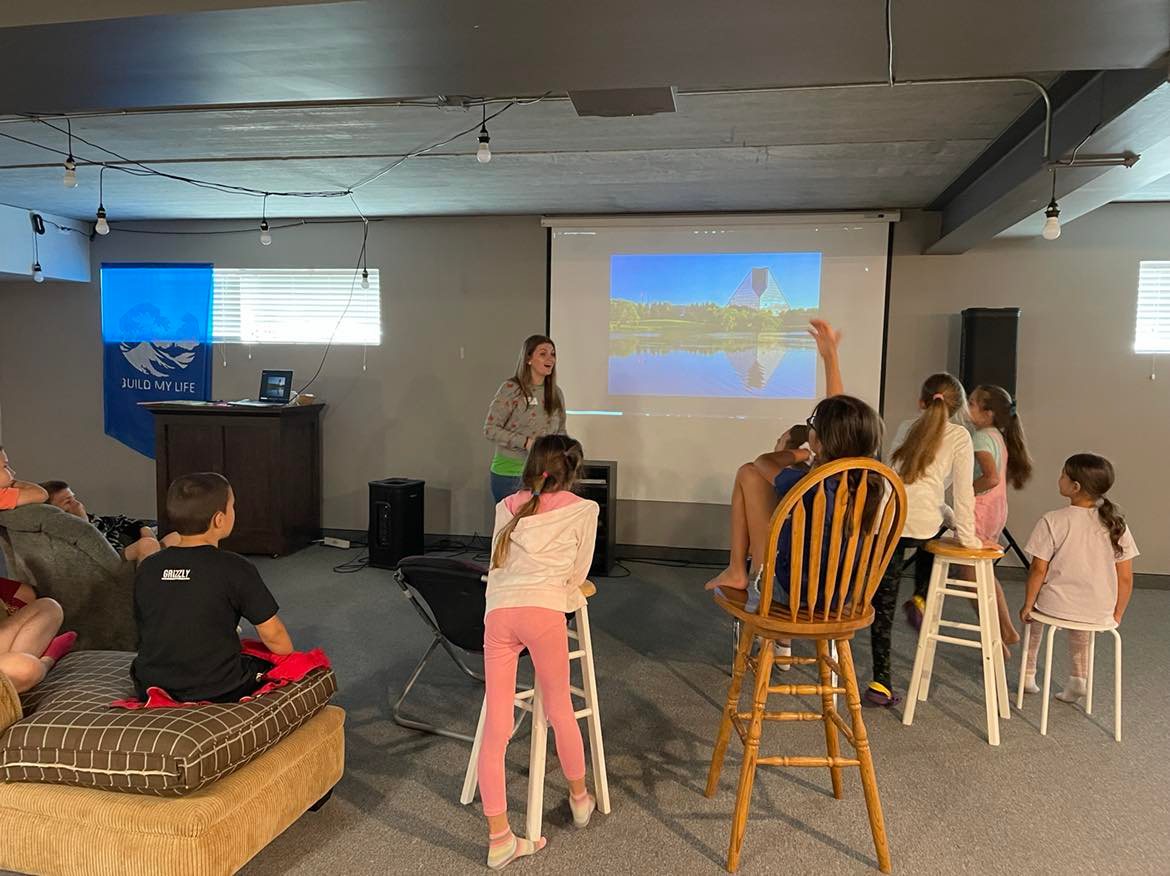 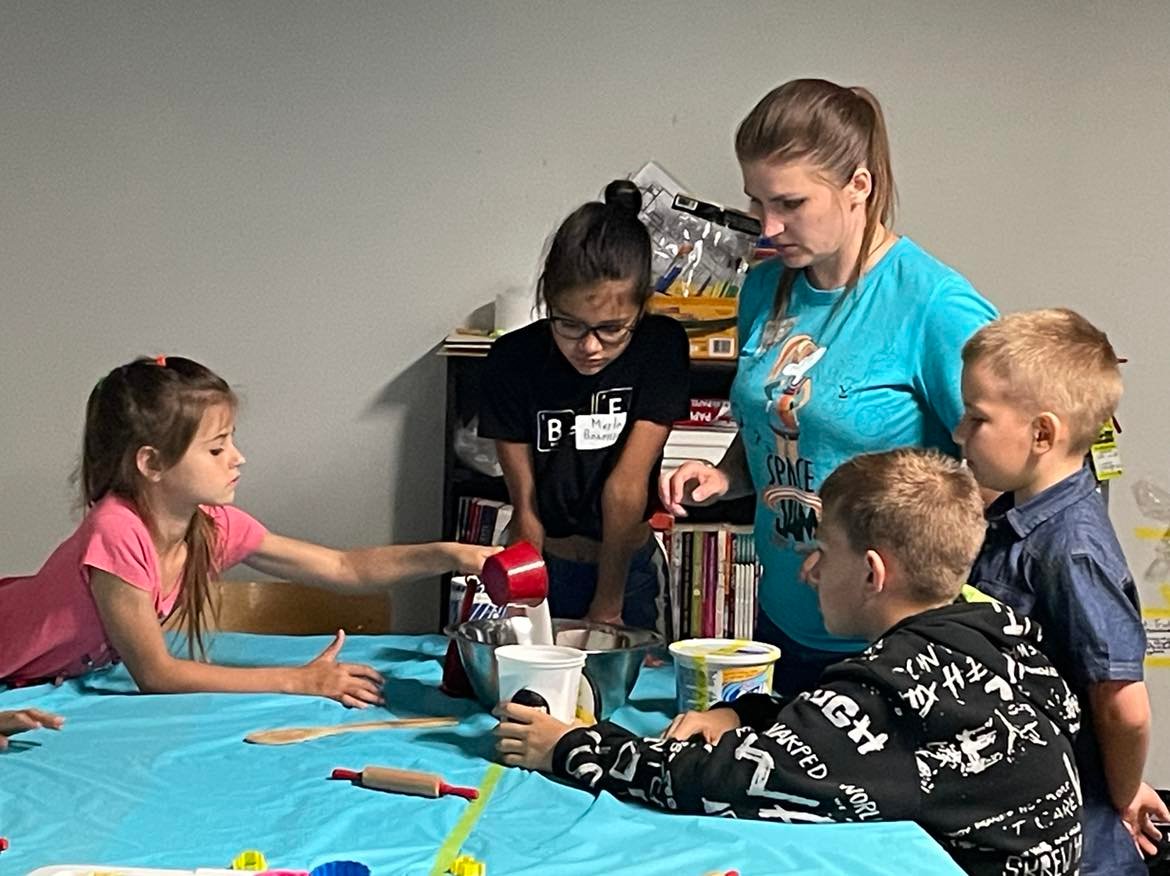 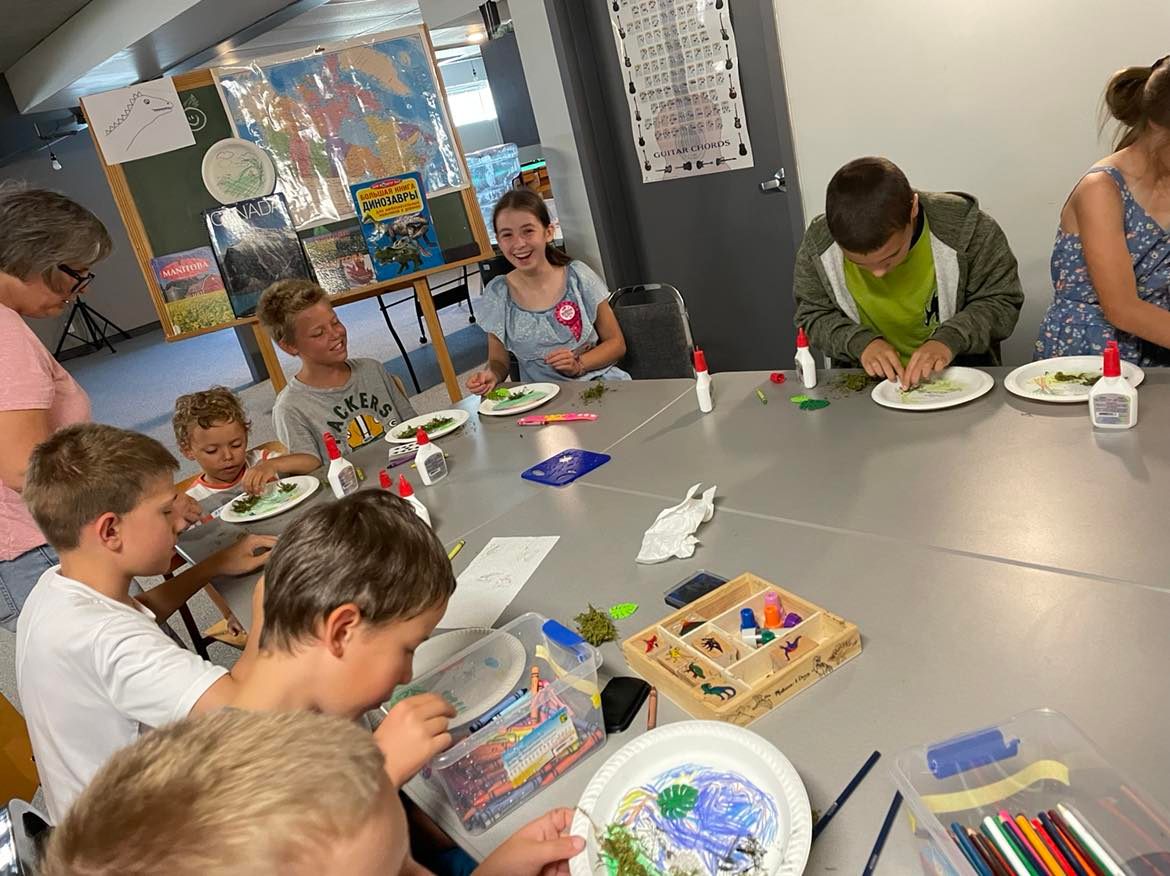 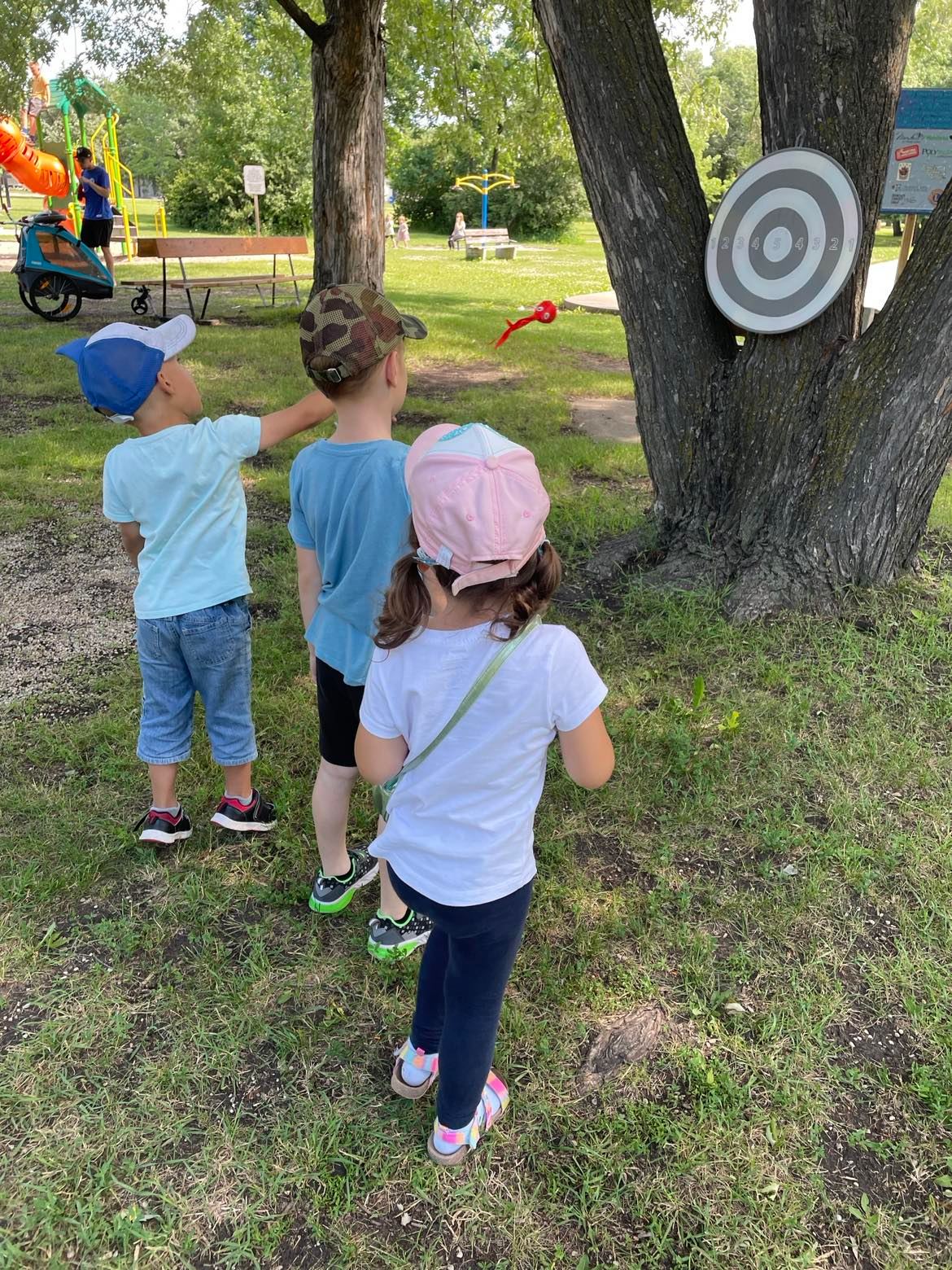 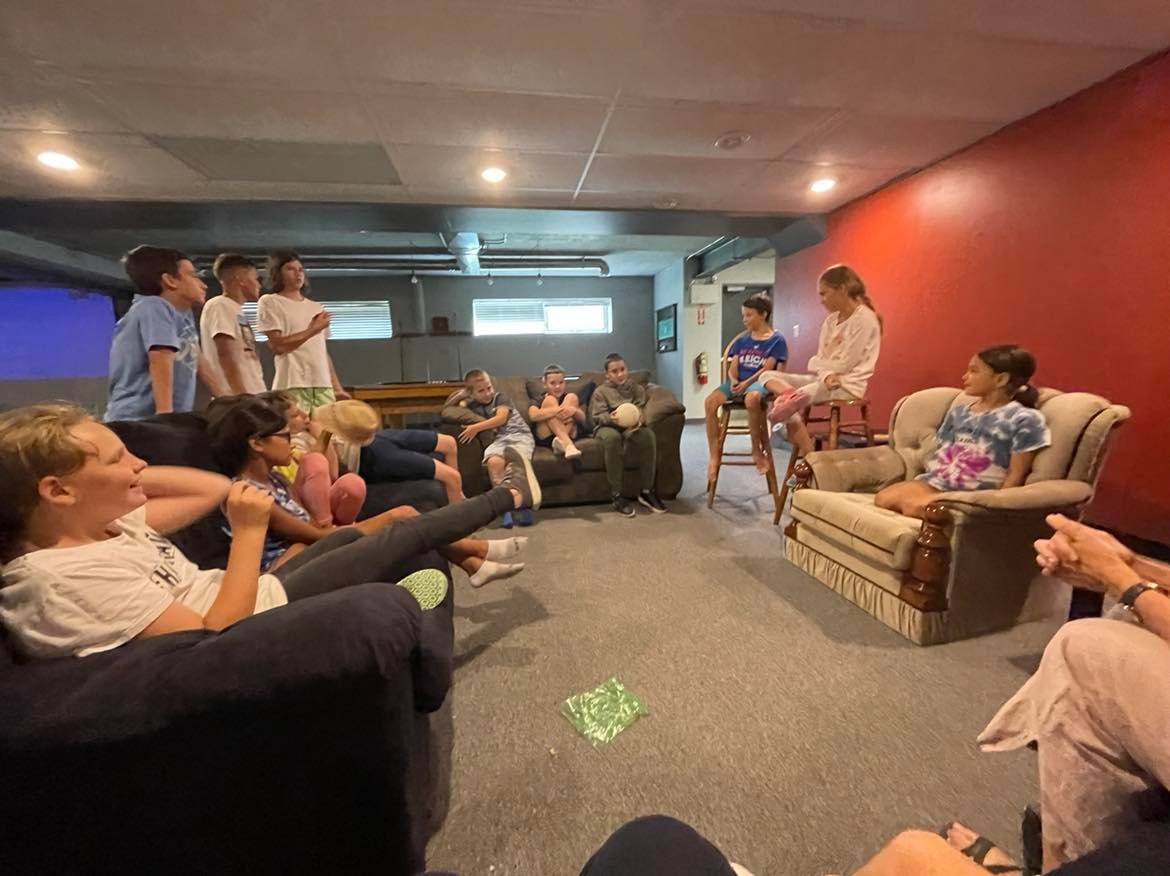 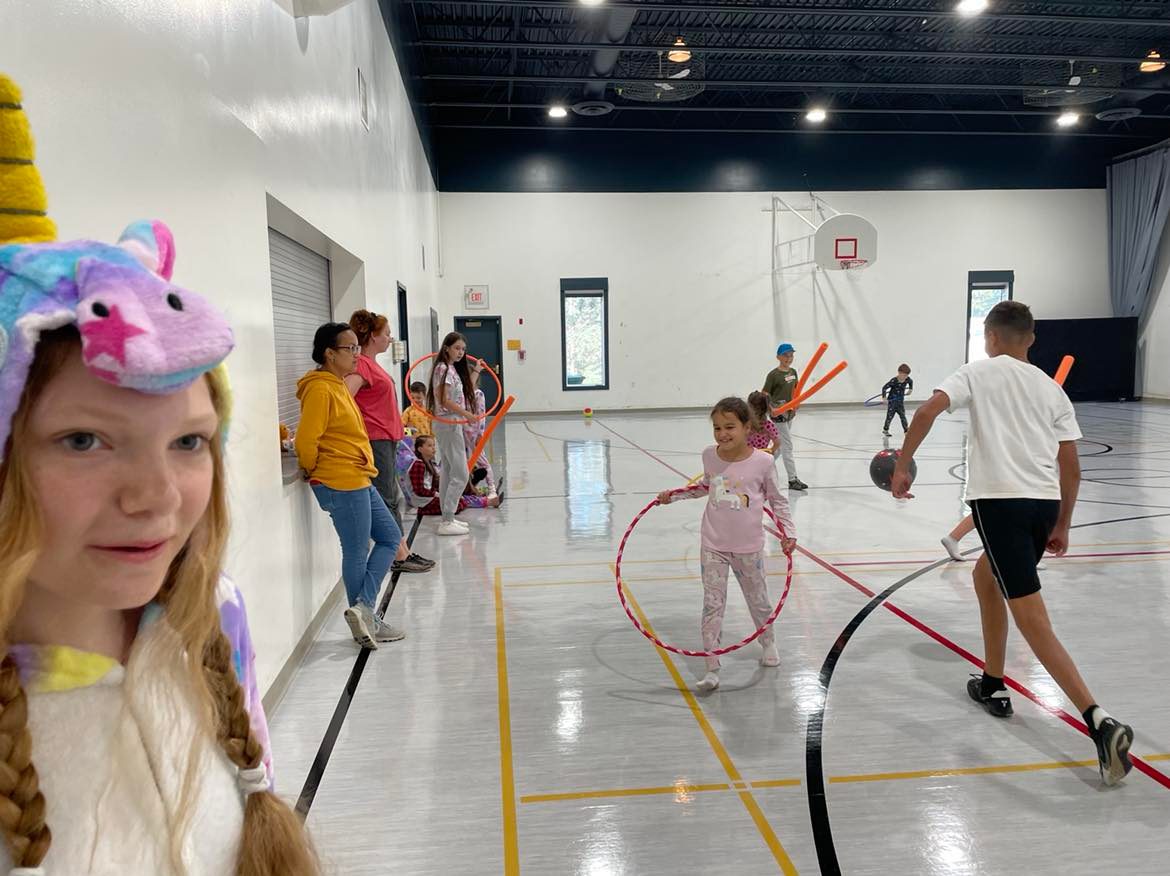 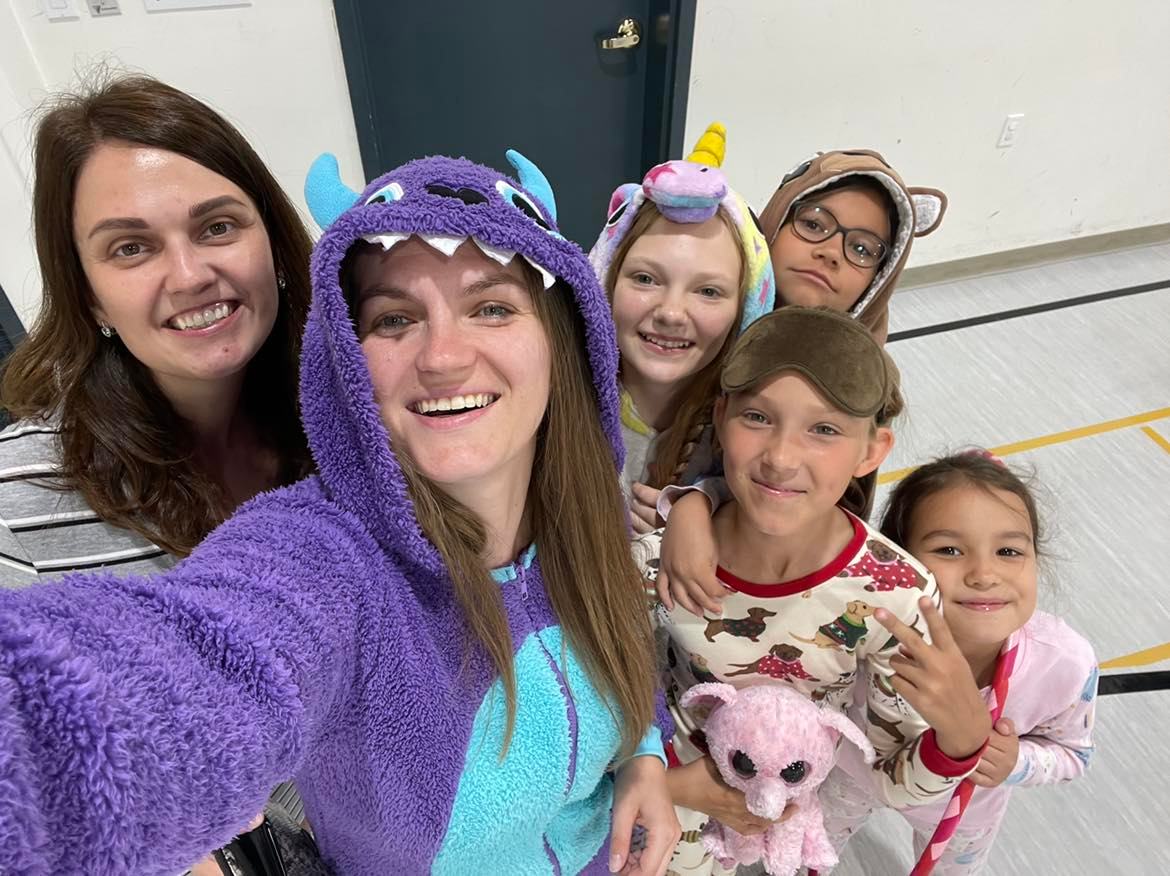 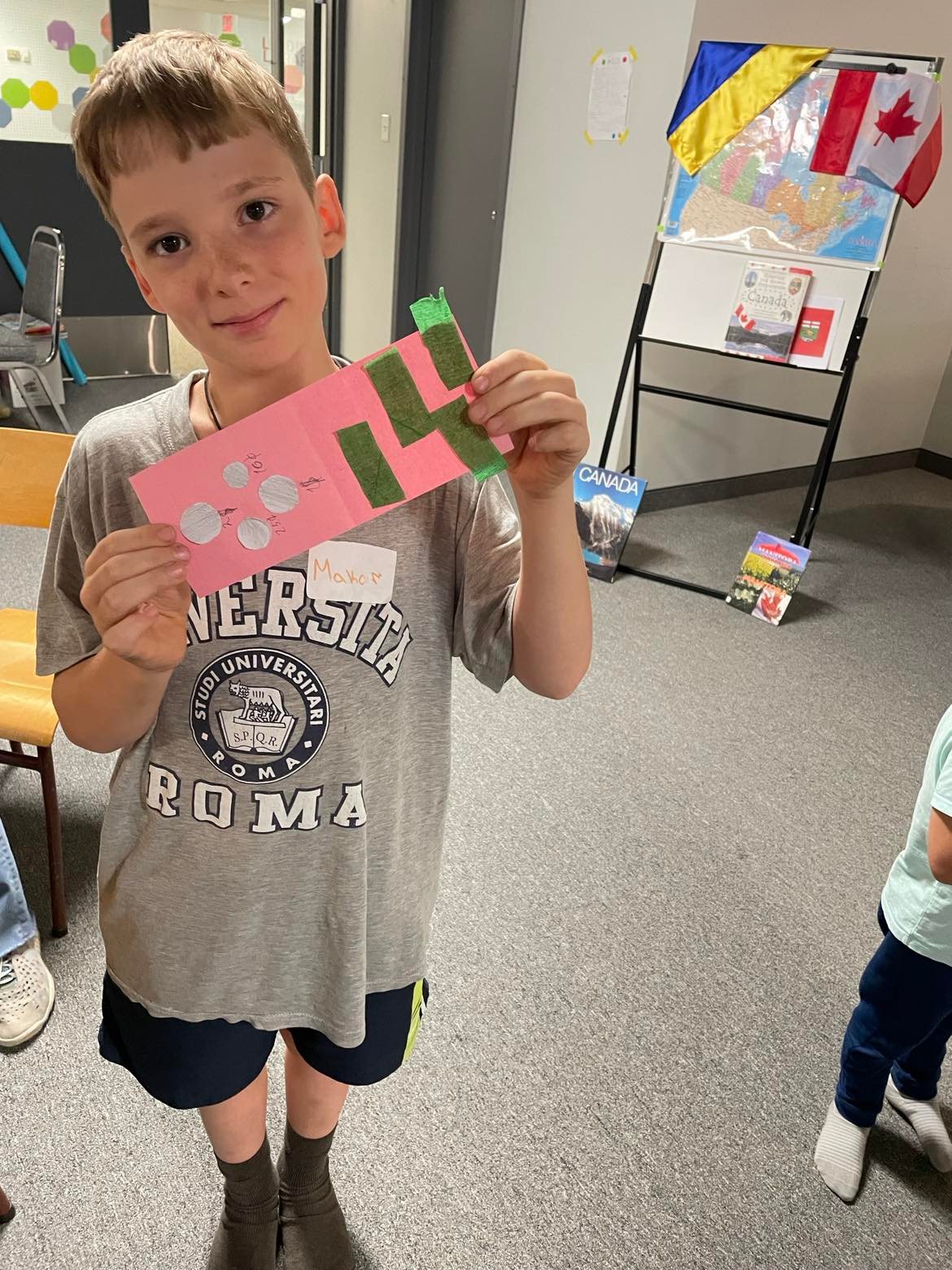 Made in Manitoba - Don Amero