Members of Altona/Rhineland Emergency Services (ARES) are using a new method to fight structure fires, thanks to an addition to its fleet of trucks that boasts a Compressed Air Foam system.

The system, which uses forced air to blast the foam out of the hose and on to flames, offers up a number of benefits and significant tactical advantages in suppressing structure fires.

One of those benefits, noted Fire Chief Greg Zimmerman, is that it offers the team a more efficient way to fight fires by using 10 per cent of the water.

The foam, added Zimmerman, will also extinguish a fire in a fraction of the time as water.

"It makes a small amount of foam...and it makes millions and millions of bubbles, and the foam bubbles absorb the heat rapidly which causes the extinguishment of the fire."

"I brought a few trucks into the Arctic when I was in the Fire Marshall's office and we used them up there and, on average, any house fires they had, they had them out in less than two minutes," added Zimmerman.

In fact, using the Compressed Air Foam System along with the 500 gallon water tank on the truck will give fire fighters the same capabilities as if they just attached a water line on the department's 4,200 gallon tanker truck added Zimmerman.

The truck, considered a quick response exterior attack unit, also allows members to respond even quicker to fire calls. It only fits two people, meaning it can be deployed sooner and allow the first-arriving firefighters to do more in the early minutes of the incident.

"We can probably get the truck out the door within about a minute-and-a-half to two minutes," said Zimmerman, adding the new unit will be the first out the door at every fire call. "We figured it would save five or six minutes on some of our longer-end calls."

The truck arrived May 19, 2022 and was put into service on July 18, 2022 after ensuring all fittings were updated, and the systems were tested. In a news release, the Town of Altona noted the $115,000 investment fell well within budget for this addition to the fleet.

“Altona Town Council is proud of the professionalism and commitment of the members of Altona Rhineland Emergency Services, and also feel our role as community decision makers is to support the team with quality, modern tools to keep our community safe. This latest acquisition meets those criteria, along with ensuring financial sustainability, and limiting environmental impact," said Mayor Al Friesen.

The department is also supported by the Municipality of Rhineland.

“The Rhineland Council is very pleased to support the fire department in the use compressed air and foam equipment to fight fires. It will reduce response times, minimize fire damage, and lower capital costs. We commend the department for their commitment and dedication to community service and safety," said Reeve Don Wiebe. 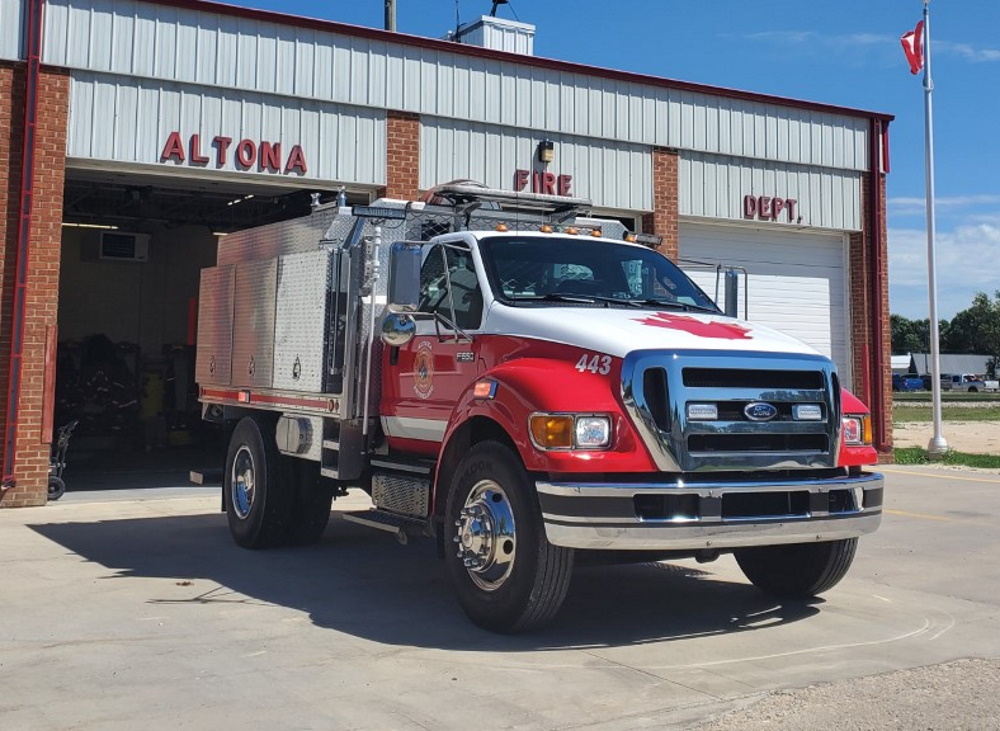 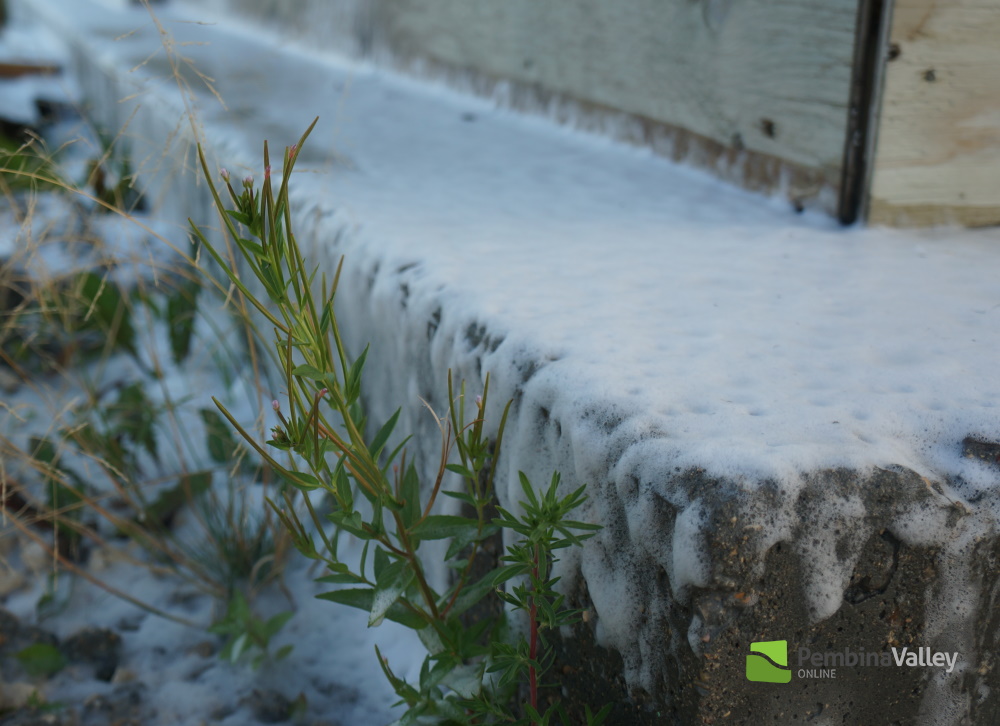 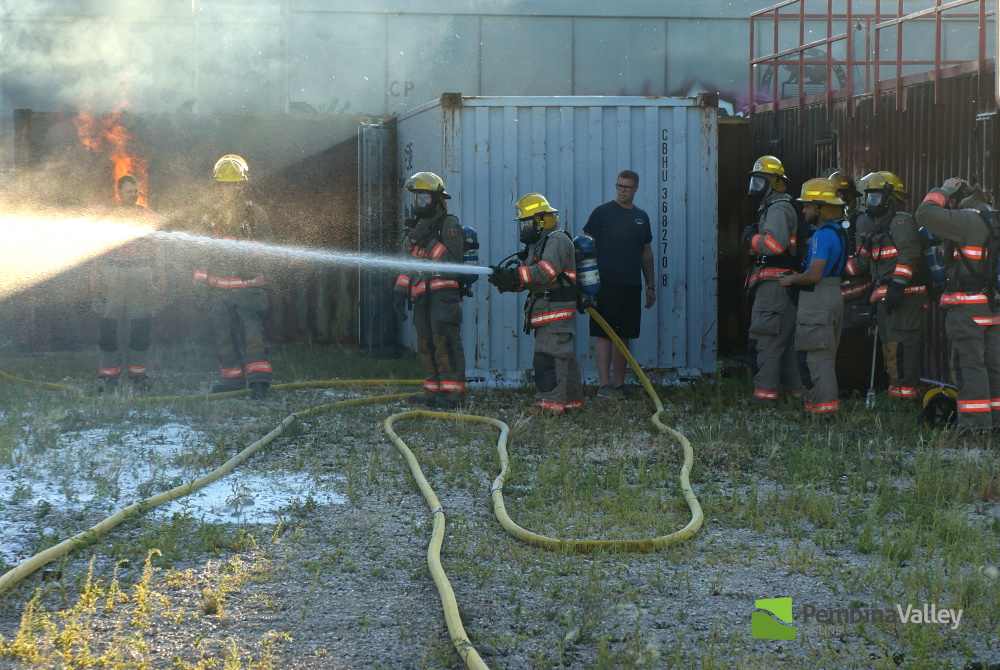 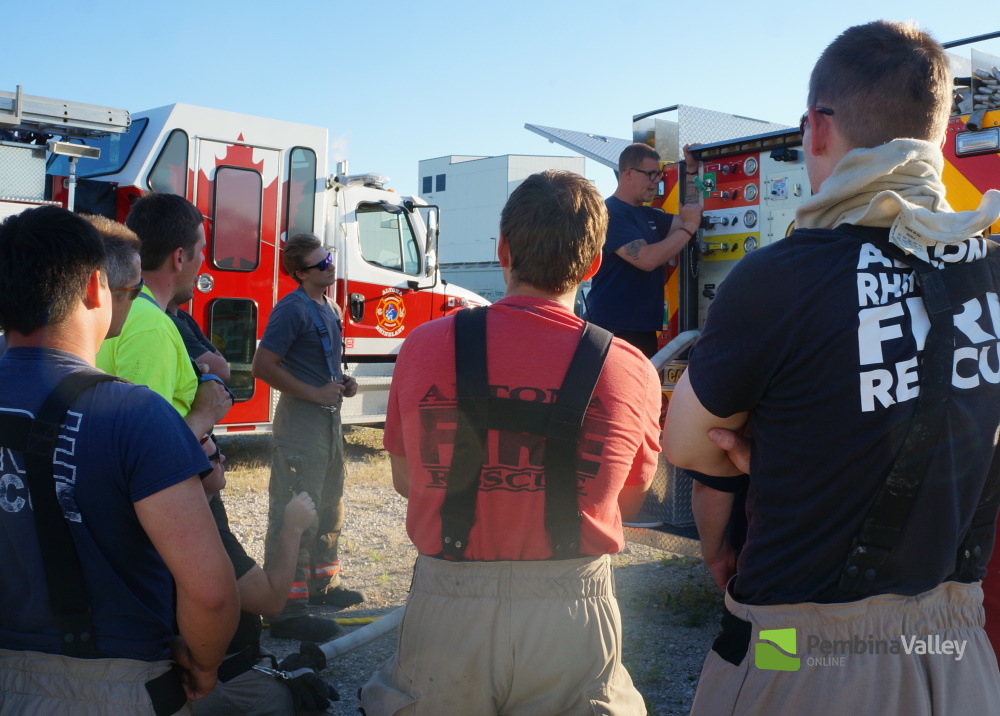 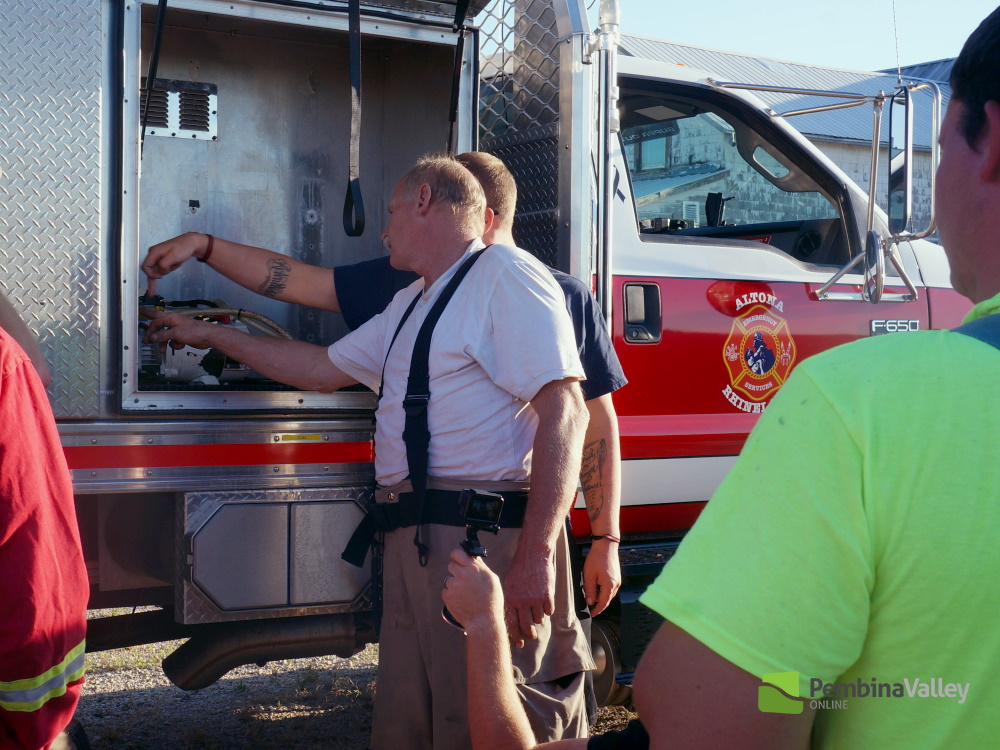