Municipalities in the Pembina Valley have joined in the memoriam of Queen Elizabeth II, following Her Majesty's passing today. She was 96 years old.

Flags at municipal buildings and others in the region have been lowered to half-mast in recognition of her passing.

Martin Harder, Mayor for the City of Winkler, issued the following statement:

"Today the world stands at a crossroad, we grieve at the passing of Queen Elizabeth II. She has been a remarkable Queen, but more importantly a Mom, a Wife, a Grandmother and certainly a model of family and integrity. The world has lost a true spokesperson for family values! We as a City of Winkler pass on our condolences to the Royal Family on her passing and pray for the family and the world!"

“The Town of Altona joins today with people across the Commonwealth in mourning the passing of Queen Elizabeth II.  At the young age of 25 she took a vow of service to her people, one she fulfilled for over 70 years, even to her very last days.  Her Majesty’s life embodied a spirit of service and sacrifice, one that we may all hope to follow, and an was an example of humble spiritual and moral leadership in times both prosperous and turbulent for our country.

On behalf of our Town Council and the residents of Altona, I extend our deepest condolences to King Charles III and the entire Royal Family."

The City of Morden also issued a statement Thursday afternoon:

Today we lower the flags on all of our municipal building in honor of Her Majesty Queen Elizabeth II, Queen of Canada.

The flags will remain lowered until sunset on the day of the funeral or memorial service of Her Majesty Queen Elizabeth II.

May her soul rest in peace. 🕊️ pic.twitter.com/MAXN4RmbBW

I was saddened to learn today of the death of Her Majesty, Queen Elizabeth II. In 70 years as Queen, Her Majesty developed a special relationship with our province and with Manitobans.

Her Majesty visited Manitoba on six separate occasions, with stops in a number of communities including Winnipeg, Churchill, Brandon, Beausejour, Norway House, Carman, Gillam, Flin Flon, Swan River, The Pas, Portage la Prairie, Oakville, Dugald and Dauphin. From Her Majesty’s first official visit as Princess Elizabeth in 1951 to her final visit as Queen in 2010, the Queen celebrated Manitoba’s centenary, toured many locations and businesses and made personal connections with thousands of Manitobans.

As a young woman, Her Majesty pledged to devote her whole life to service and to show “an unwavering faith, a high courage, and a quiet heart.” The Queen accomplished this and so much more.

Leading with determination, commitment, dedication and purpose, Her Majesty showed great strength of mind and character, loyalty, steadfastness and determination. At the same time, the Queen was devoted to her husband and they raised a family that will carry Her Majesty’s legacy forward for decades to come.

On behalf of all Manitobans, I extend our sympathies to His Majesty King Charles III and the entire Royal Family.

Manitobans can visit manitobalg.ca to share memories of Her Majesty with Canadians and the Royal Family via a virtual book of condolence link.

May Her Majesty rest in peace. Long live the King.

The following statement was issued by Lieutenant-Governor Janice C. Filmon

It is with profound sadness that His Honour and I learned of the passing of Her Majesty, Queen Elizabeth II.

For more than seven decades, Her Majesty had been respected and revered for her steadfast leadership and unwavering commitment and service to the citizens of Manitoba, Canada, and the Commonwealth.

Her Majesty enjoyed a wonderful relationship with all of the people of Manitoba, during her six visits to our province. She spent time in communities large and small throughout our province, making numerous lasting personal connections.

From Queen Elizabeth’s first official visit as Princess Elizabeth in 1951 to her most recent visit as Queen in 2010, she was welcomed with great love and admiration for her service to Canada, and her dedication to serving her subjects around the world with dignity, grace and humility.

On behalf of all Manitobans, I offer heartfelt sympathies to Her Majesty’s beloved and devoted family, who will carry Her Majesty’s legacy forward with the same loyalty and commitment for many generations to come.

I share with all Canadians, and the other peoples of the Commonwealth, a great sense of loss on her passing.

May Her Majesty rest in peace. Long live the King. 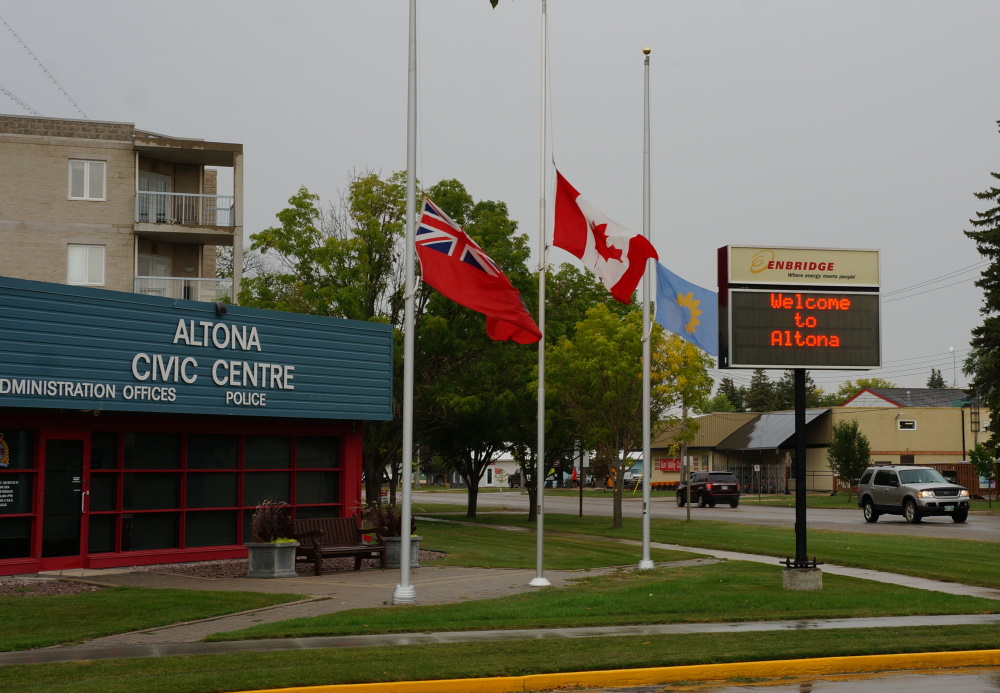 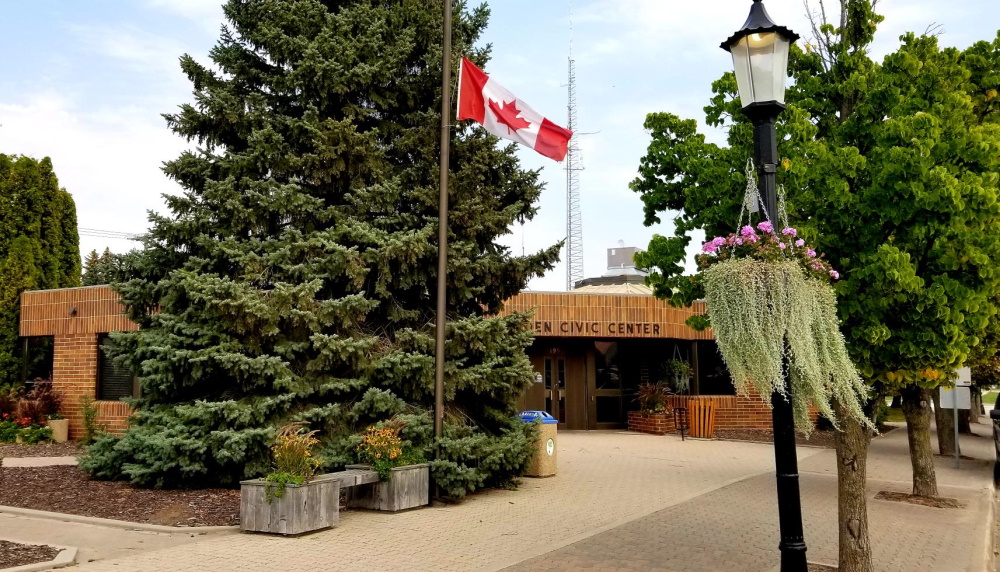 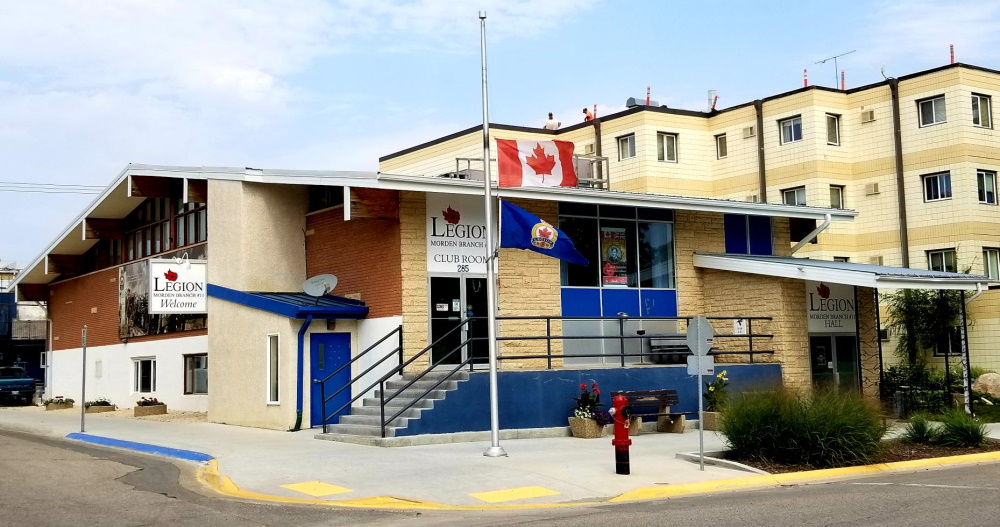 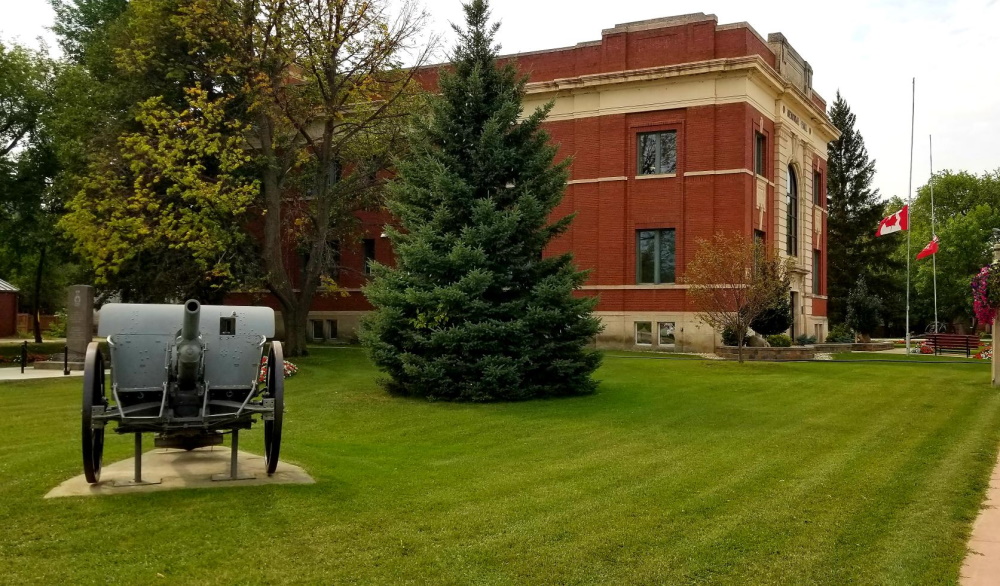 Charles has long history with Canada, but must step into the spotlight as King