Gardens on Tenth celebrates 60 years of seniors housing and support

In 1959, leaders from several Altona area churches got together with the idea of providing seniors housing and care in the community. Three years later, the Ebenezer Home for the Aged opened.

60 years later, that mission is going strong under the still-church-led umbrella of The Gardens on Tenth organization. What initially consisted of one building with 44 suites has now grown to include a campus of four buildings consisting of a total of 117 suites.

The original Ebenezer home still stands, and is now known as The Apartments on campus. It is targeted towards those needing more support, and is staffed 24 hours/day, 7 days/week. 13 of the 23 suites are supportive housing through the provinicial government, and the remaining 10 operate under the organization's Pathways program, a self and family managed home care initiative.

John Falk chairs the Board of Directors for The Gardens on Tenth. He says the need for increased services continues to grow.

"People seem to live longer and, though they have better healthcare, they always need more services," said Falk. "That's why we went for the supportive housing back in 2011...and then a few years ago, started with our Pathways Program."

"A couple of months ago when they came out with some of the census numbers, they said that the eighty-five year old group and older is the fastest growing population group in Canada," added Falk. "So, with that, we feel that there will definitely be a need for more beds to accommodate these people."

On Thursday, the Board, staff, residents and members of the community gathered at The Gardens to celebrate the organization's milestone 60th anniversary.

The occasion was also used to pre-emptively launch a new fund raising campaign in order to further improve the campus facilities. The hope, explained Falk, is to update the suites in The Manor and The Units.

"A lot of these suites, I think maybe all of them, were built in the sixties and they haven't really been modified since then. We want to make them more user-friendly...we need to increase the size of the washrooms and put in walk-in showers instead of bathtubs."

In addition, the Board hopes to expand its Pathways program to The Manor as well.

The $500,000 campaign will officially kick off at The Gardens' annual fall soup and pie fund raiser planned for October 4th. 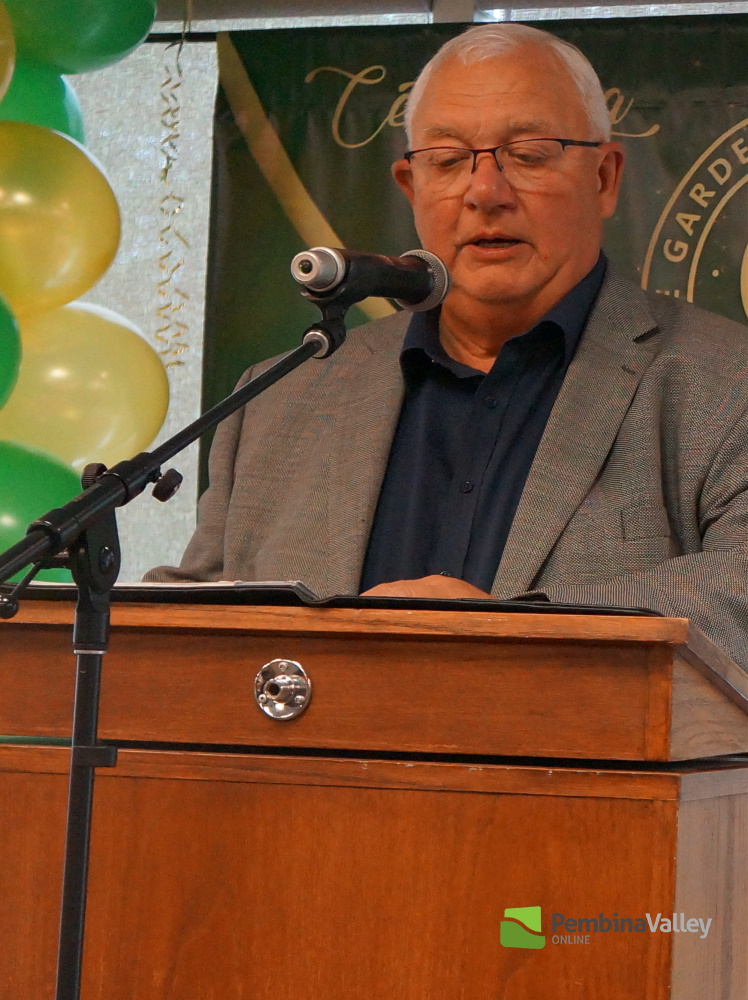 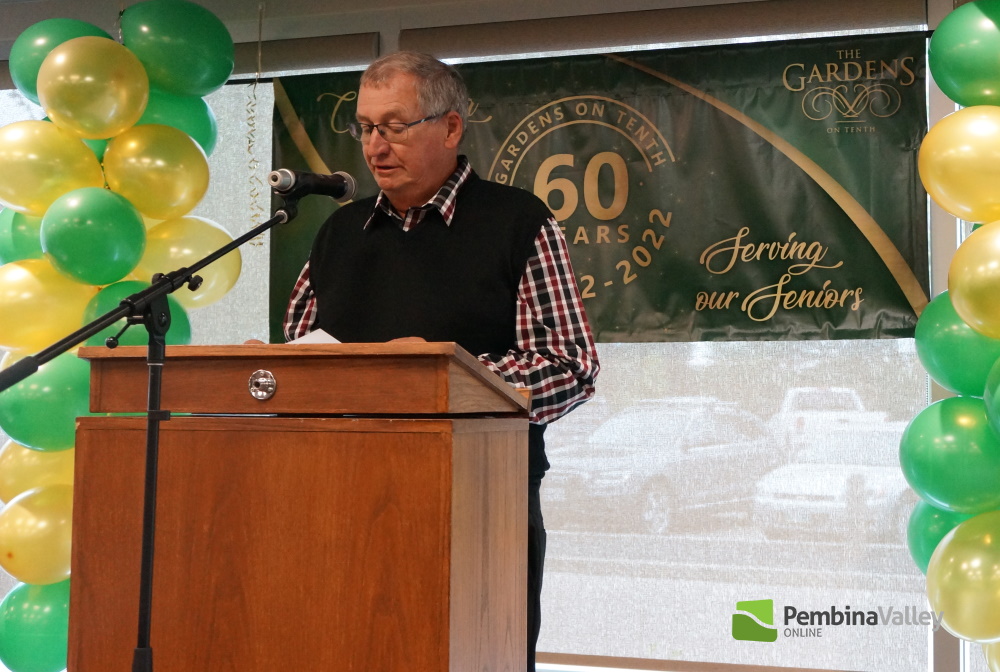 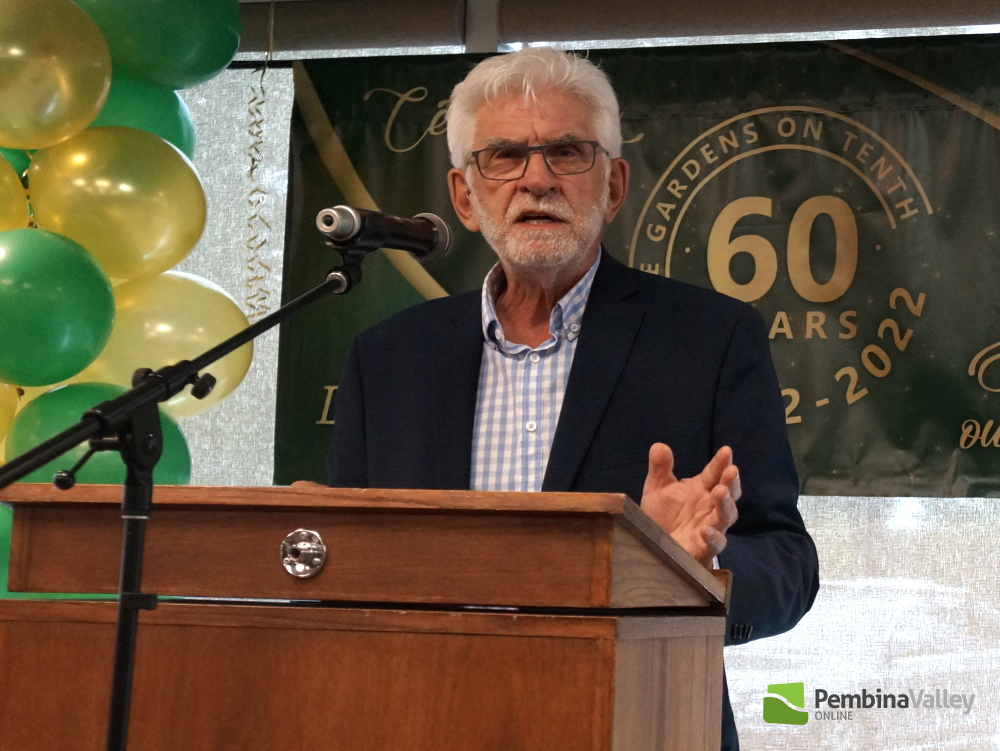 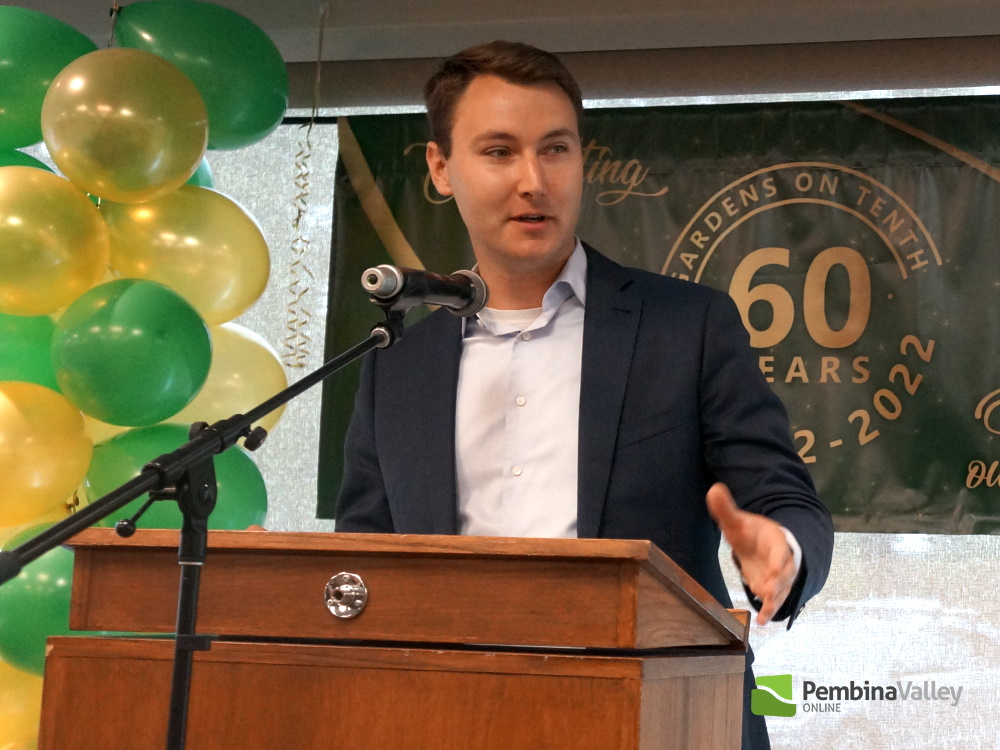 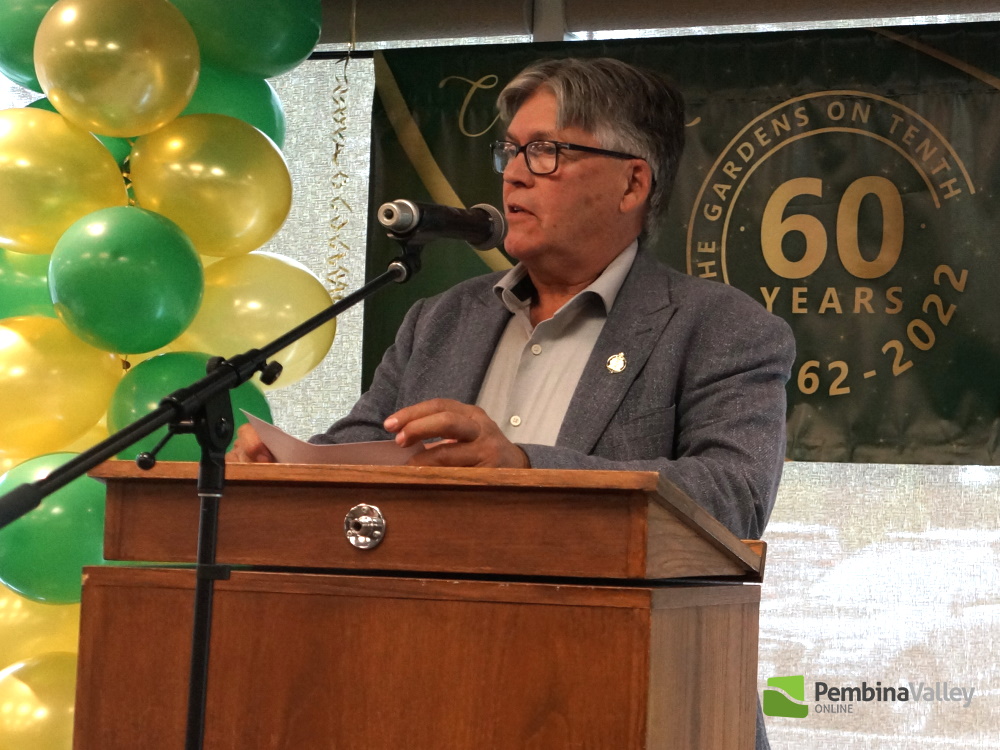 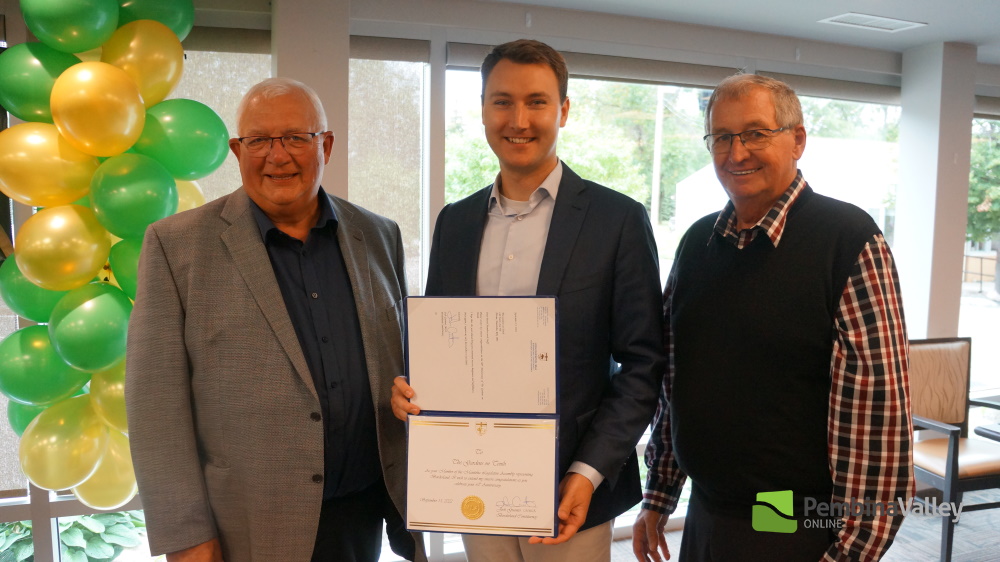 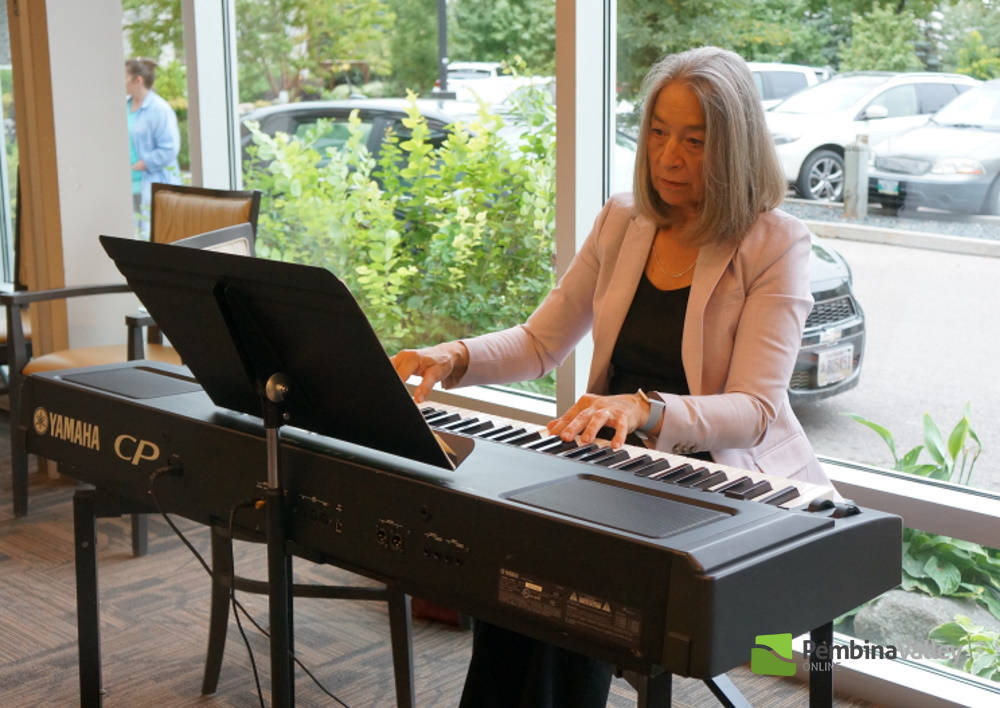 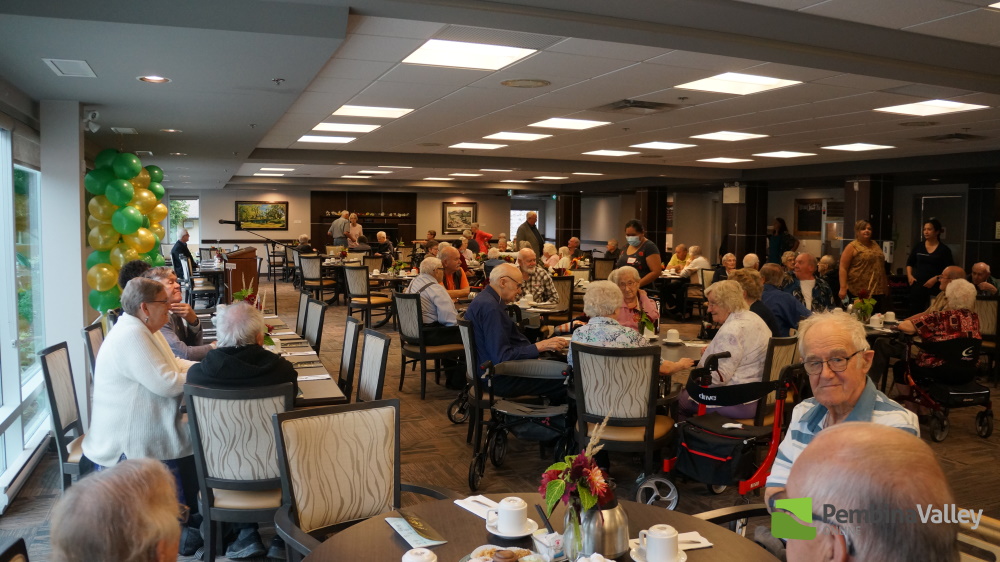