“This is the most amazing accomplishment, other than learning things from my grandpa, like I said in my speech. This is just a really exciting experience for me, and I am so glad I get to represent Altona,” she said moments after being crowned.

Reflecting on her months-long experience of being a part of the pageant, Hildebrand said it was helpful for her to learn to build friendships outside her comfort zone.

“I don’t think, without this pageant, I would have become friends with some of them, because I don’t know them...especially because I went to MCI (Mennonite Collegiate Institute), I didn’t even to go Miller with them, and I’m a year younger than them,” she explained.

As for what it means to represent the entire community for the coming year, Hildebrand said, for her, it shows a sense of leadership.

“Sometimes I’m not the best leader...I try to be a really good leader, and usually it happens when I push for it,” she said. “Being able to be a leader, and a representative for Altona, is such a huge deal to me. I looked up to all the other queens and princesses growing up, and I was like ‘I want to be like you some day, because I want to make a change in my community.”

Hildebrand, who considers herself a competitive person, admits she initially thought the pageant was all about winning, but her perspective quickly changed.

“In 2019 when Megan Fehr won, I saw that she is such a beautiful person, and I realized this pageant isn’t about winning, it’s about being a leader, and a representative not only for the young girls, but for the young boys as well. Same for the adults, if all of a sudden they’re like ‘I want my kid to do that’. It’s just showing there is some good in the world, especially during COVID. Just being able to be a leader, and being a role model shows there is some good.”

Not only is Hildebrand looking forward to representing her community locally, she is also quite looking forward to going to Emerald, Australia where she will serve as Altona’s ambassador at the annual Central Highlands Sunflower Festival in its sister city.

“I’ve wanted to go to Australia for a long time,” she said. “I am really excited to go see Piper (2022 Central Highlands Sunflower (CHS) Festival Queen) and Grace (2020 Queen) in their hometown, because they came and saw us in our hometown, and they supported us here, and I am excited to do that there for them.” 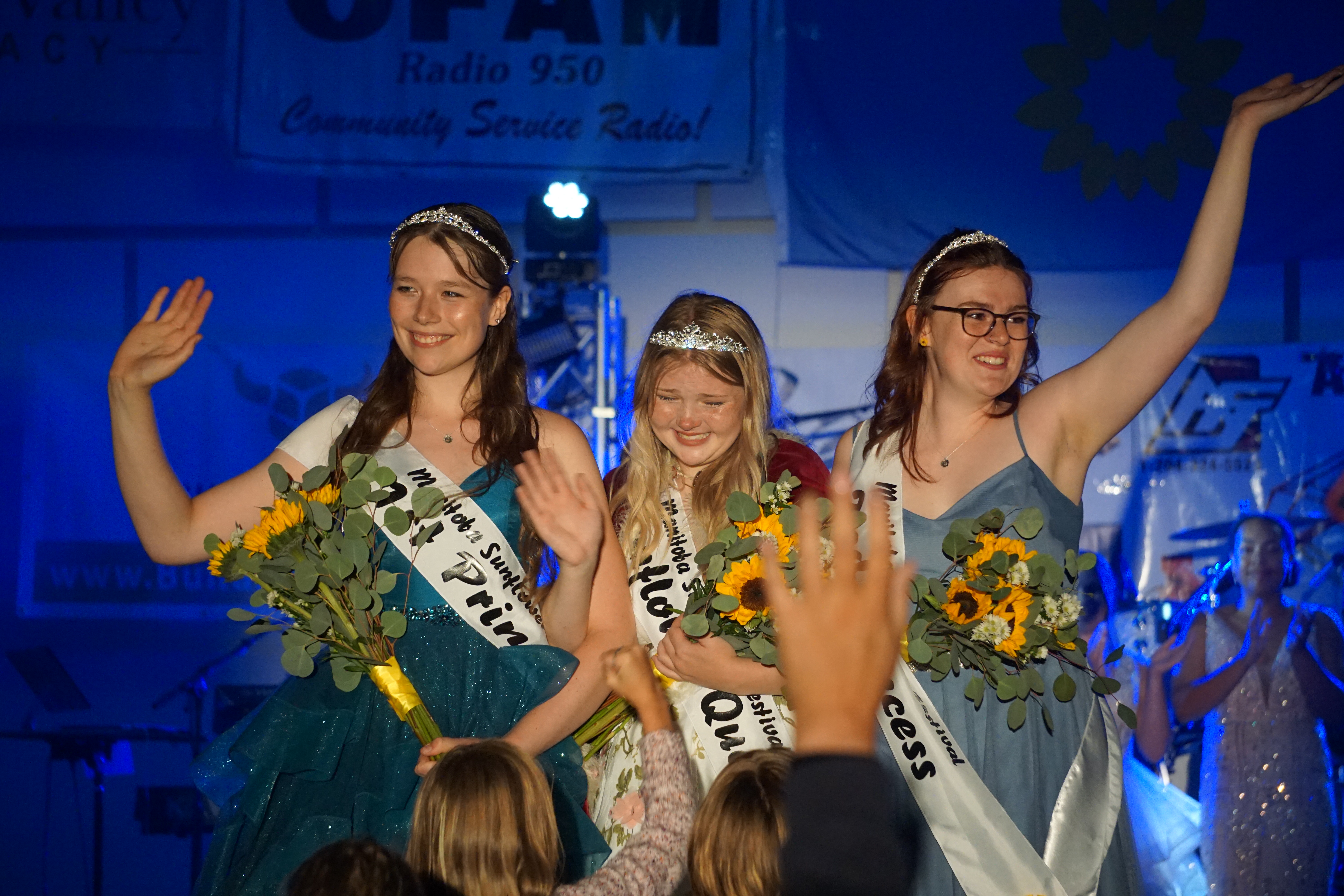 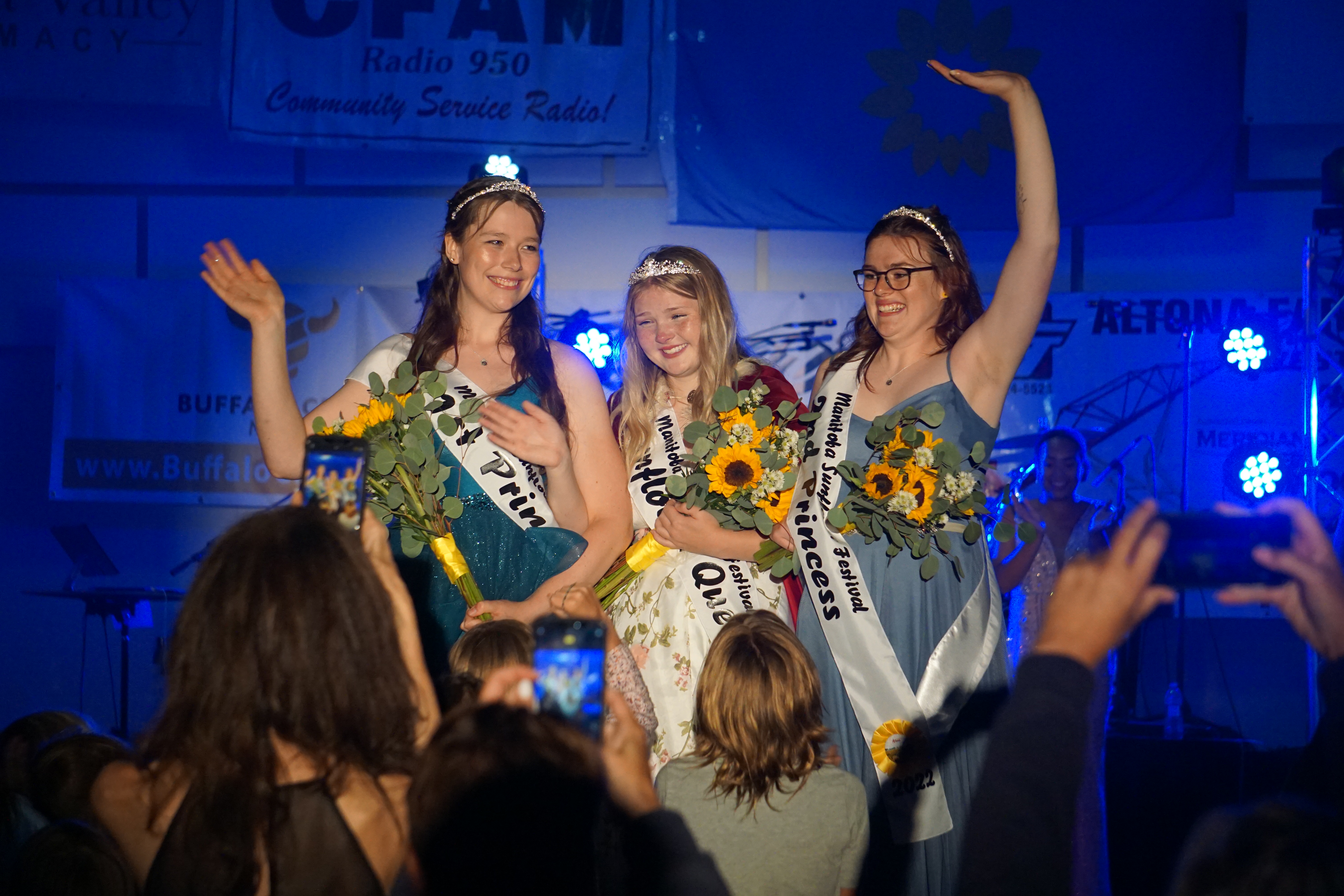 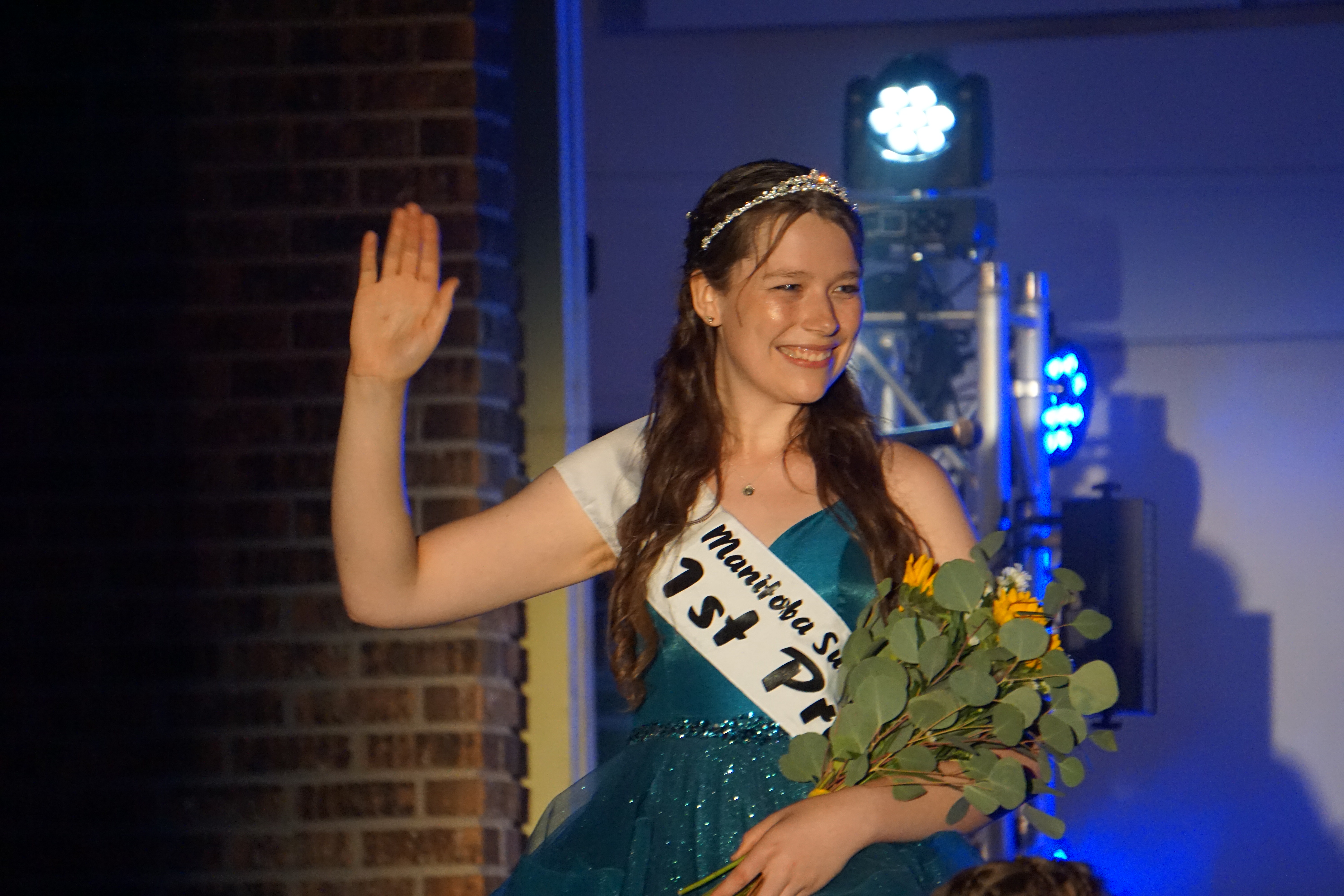 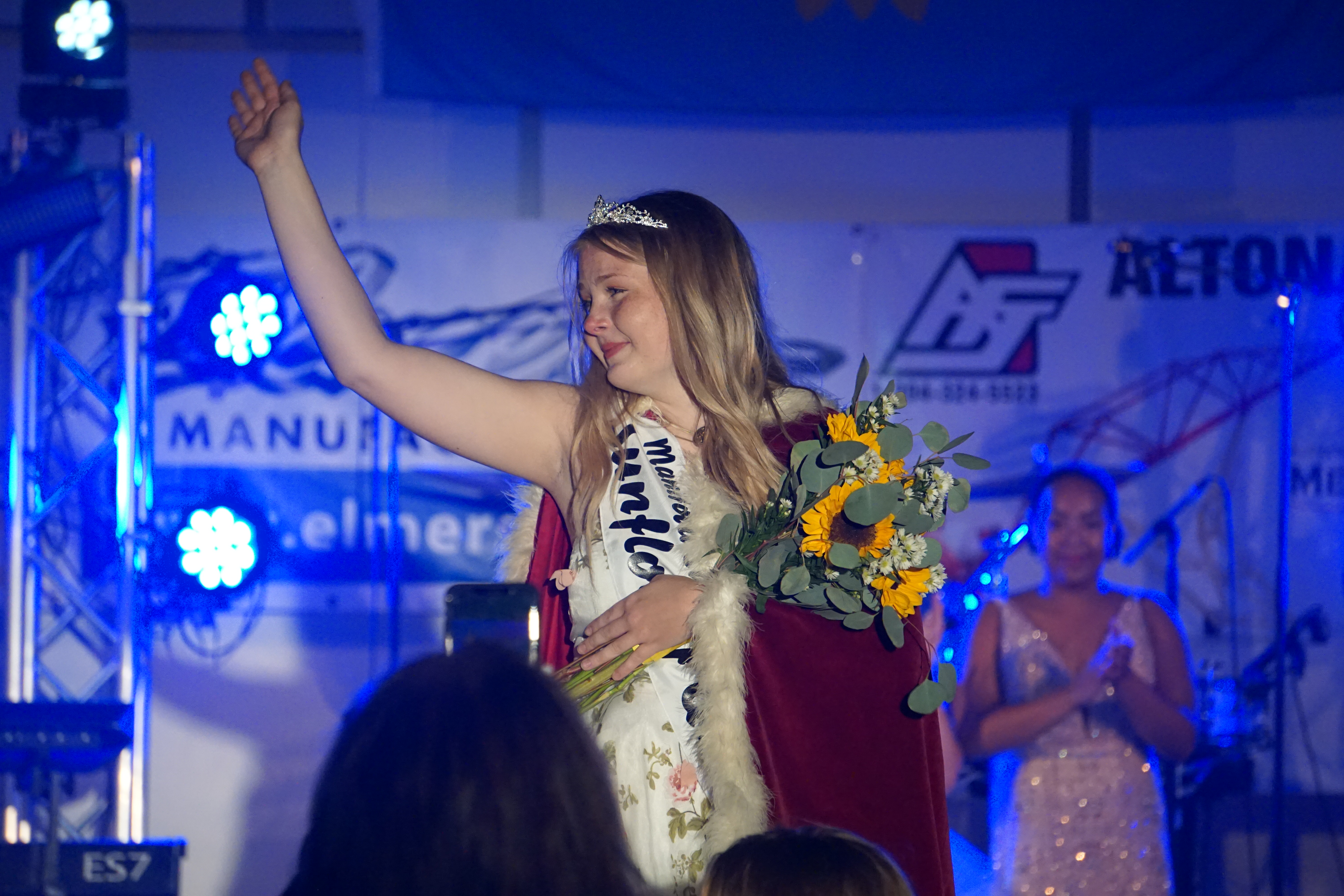 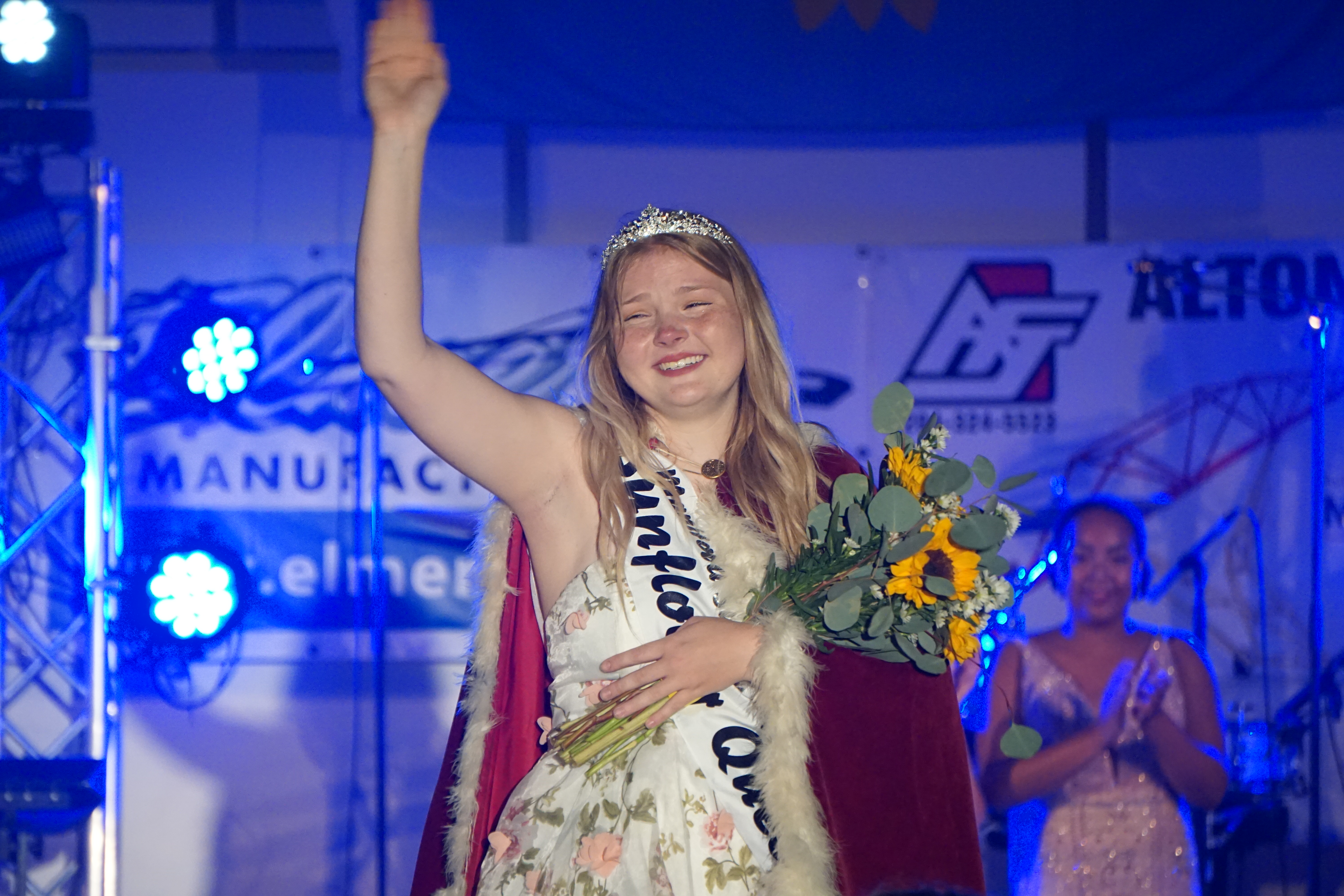 Caring for cedars to caring for ripening cabbage, we find gardening tasks that keep us active and happy on The Lawn and Garden Journal!