"We will not live this one down very easily," beamed Winkler mayor, Martin Harder, the day after Harvest Festival activities wrapped up in the city. This past weekend saw the highly anticipated return of the annual festival after the pandemic forced its postponement for two years.

"It was a return in style and in a quantity we have never seen in this city before," added Harder. "My kudos go off to Kathy Bueckert who organized it and worked diligently over the last year to say we have to make a statement that we are together as a community. It couldn't have been done better. The festival event was a major success."

"When you take a look at the number of people that come to our community, and there was lots of opportunity for shopping in the community, and I think lots of it happened, but I think it's more of a recognition that this is the place to be, and it will pay off during the course of the year," he said. "I believe it'll help tremendously to reverse some of the negative publicity that we've had over the last couple of years."

Billing the festival as a place to release from the last few years, a place for community and for celebration, Harder says he hasn't spoken to a single person in attendance that had a negative comment.

With long lines forming at vendors, some people reporting hour-and-a-half wait times for some rides, and spectators crowding the boulevards in order to take in the Saturday morning parade, Harder estimates there were about 75,000 people that took in the festivities.

"There are several measuring tools that we have," said Harder, with one of those being the Wonder Shows rides. "The Harvest Festival gets a percentage of the ticket sales back, so there will be an indication as far as how that venue went. I think when you look at the events themselves, you see some of the pictures and videos that are there."

As well, Harder says over $22,000 was raised for the Pembina Valley Pregnancy Care Centre and Sixteen13 Ministries from Sunday morning's service.

"The community is generous. The community supports its organizations, and that's the thing we celebrate," he said.

The 2022 Harvest Festival also featured a new layout that used parts of the former Stanley Ag grounds while spreading out the many activities in more efficient ways. This setup, noted Harder, helps build success for the future by accommodating more people in the coming years.

"The kudos that we received as far as the amount of space between the vendors, the amount of space even on the entertainment area and how to get through, it was just phenomenal," said Harder. "The additional parking that we had on the major parking area on what used to be the Stanley Ag Society property beside the campsites, it was all full. People were excited to see how it flowed, and there's room for growth. That's the thing, you don't plan just for a festival today. The space is there, not confined...and it certainly bodes well for the future."

Overall, Harder feels the Harvest Festival will be noted as one of the primary summer festivals that will show benefits in the coming years. 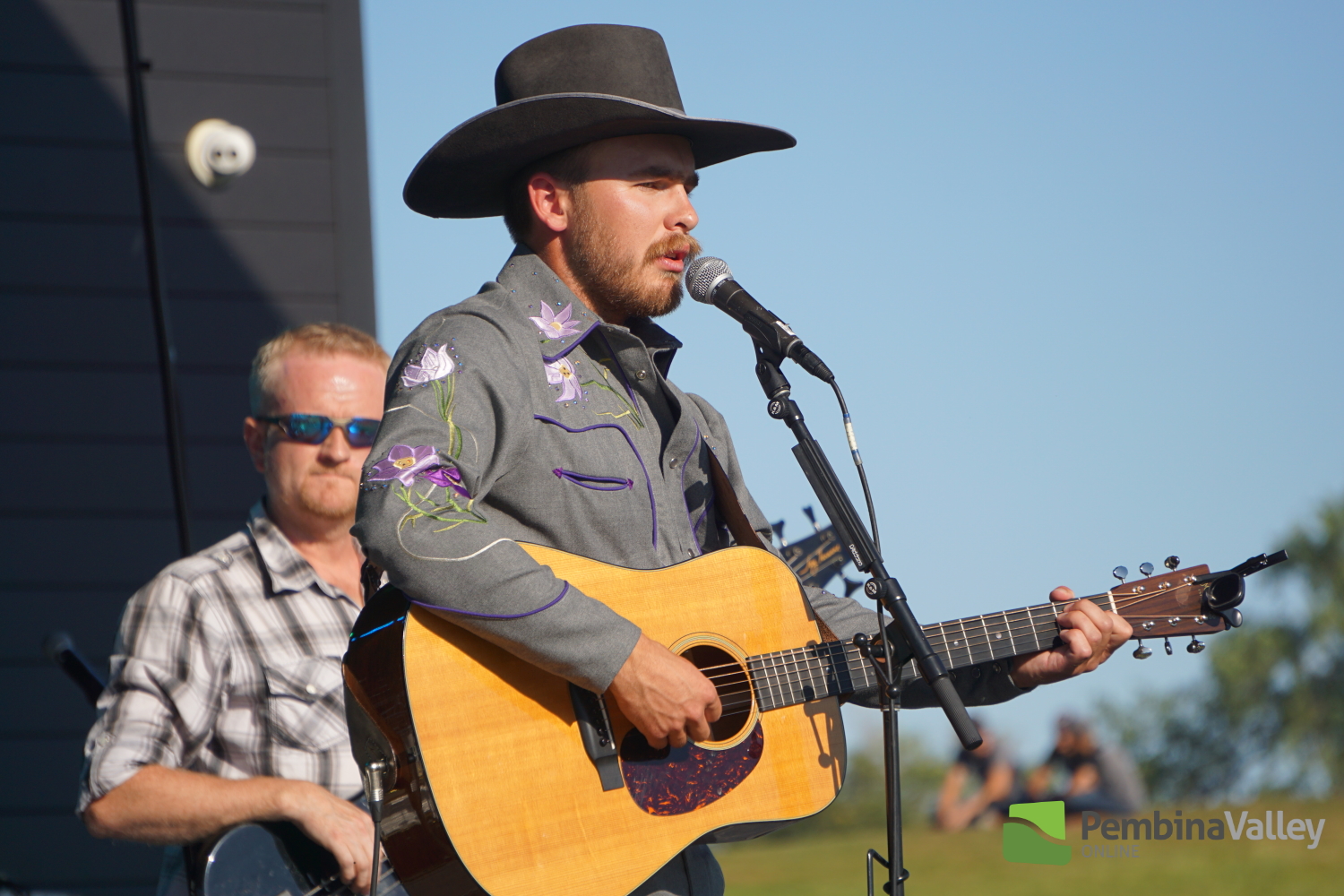 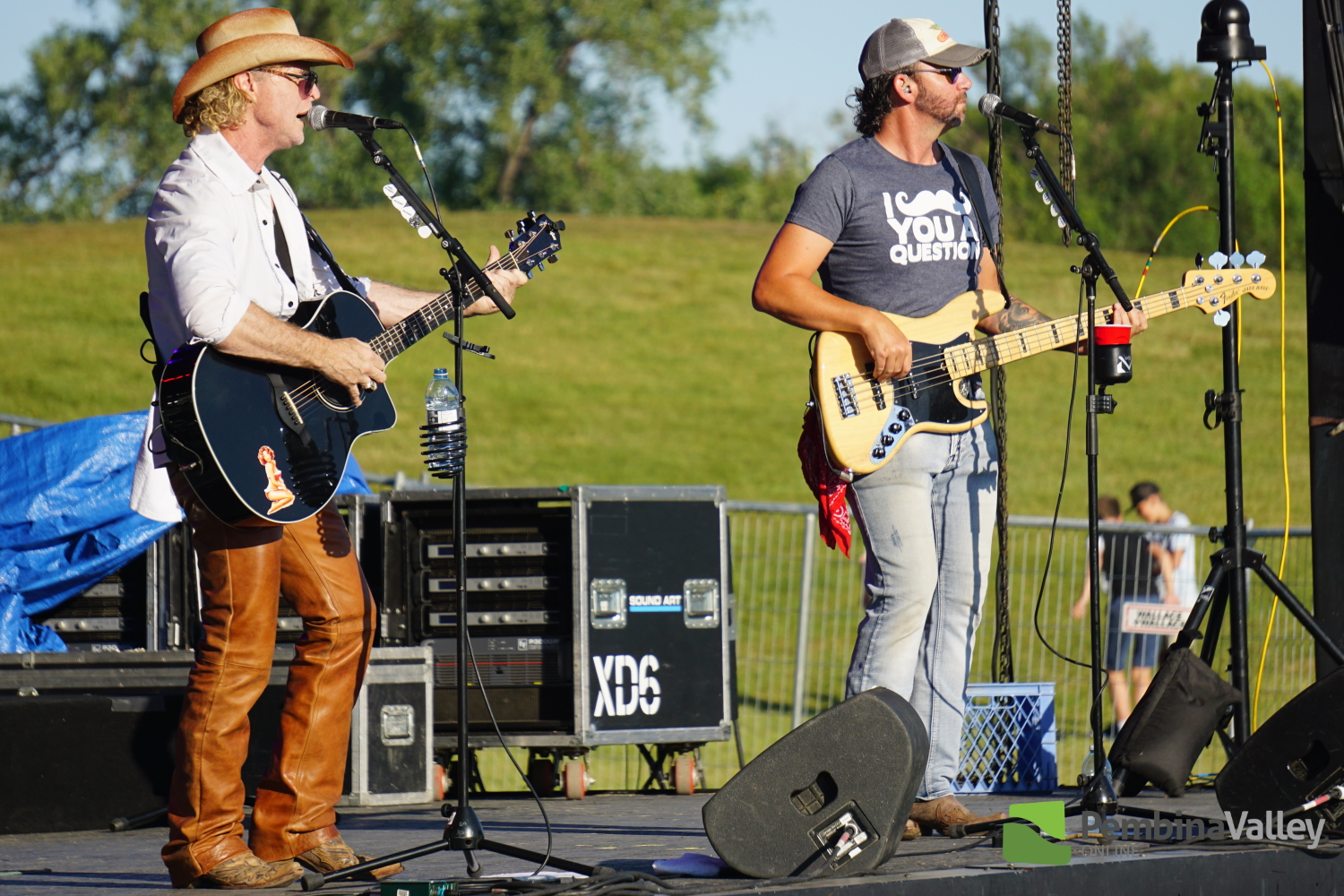 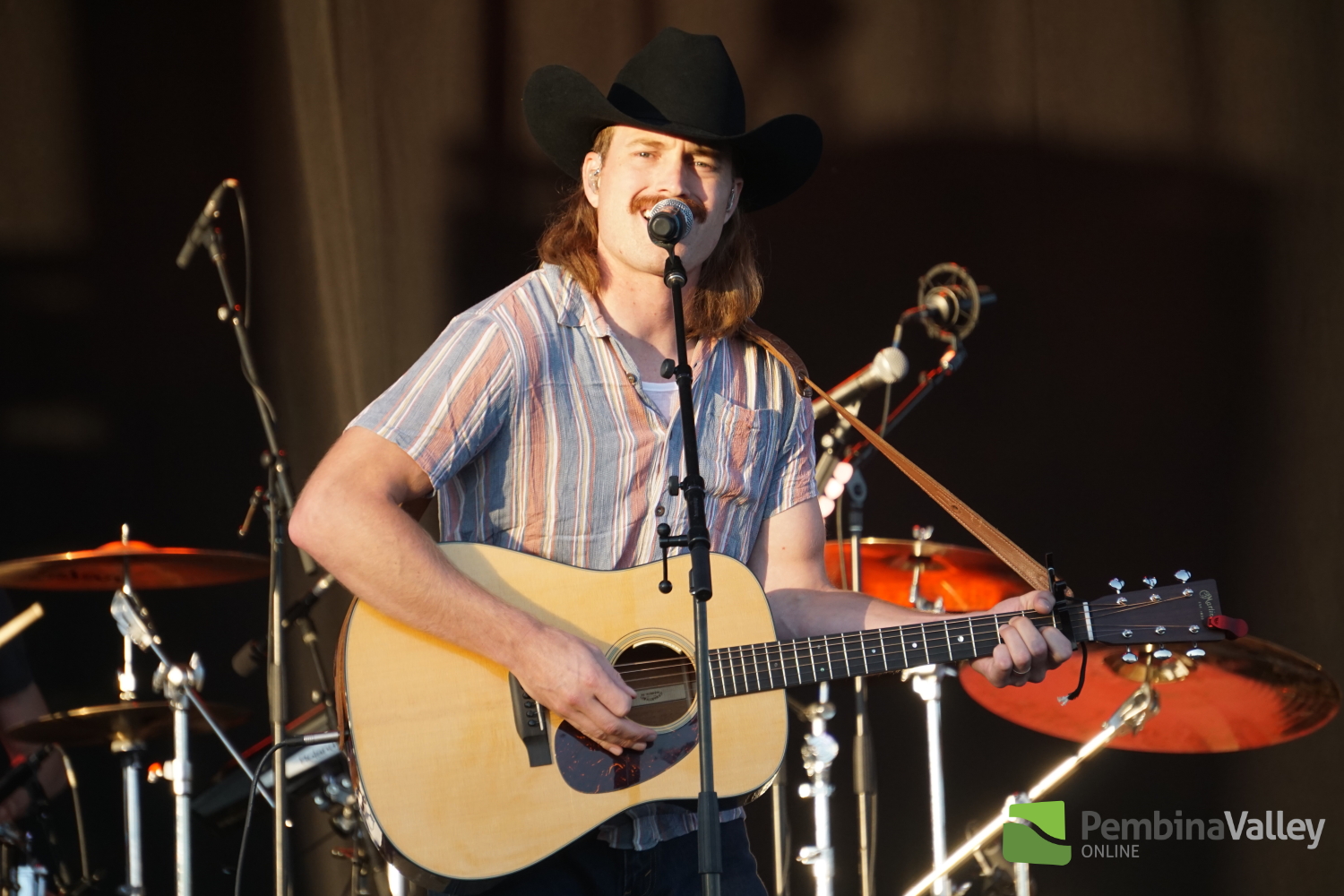 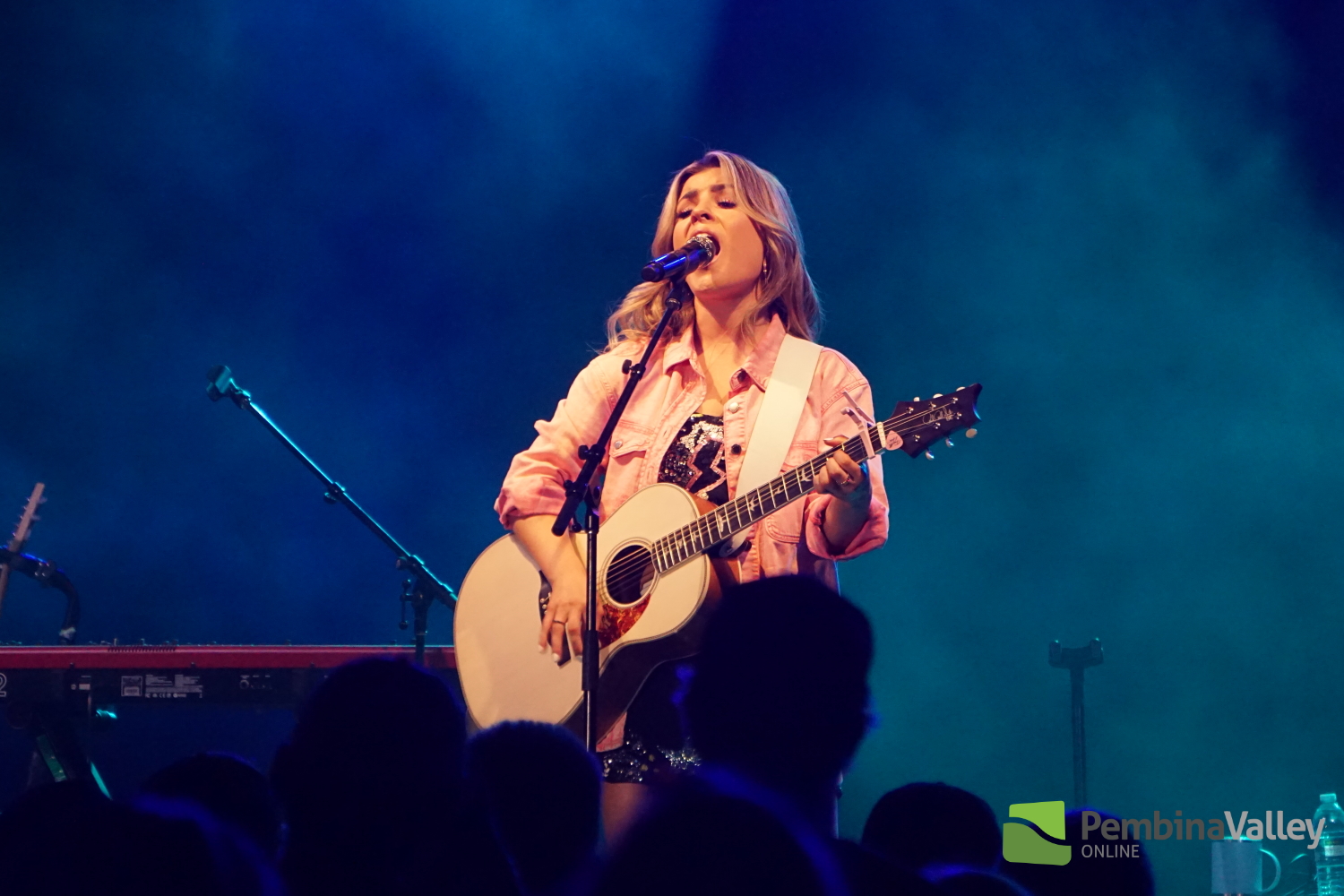 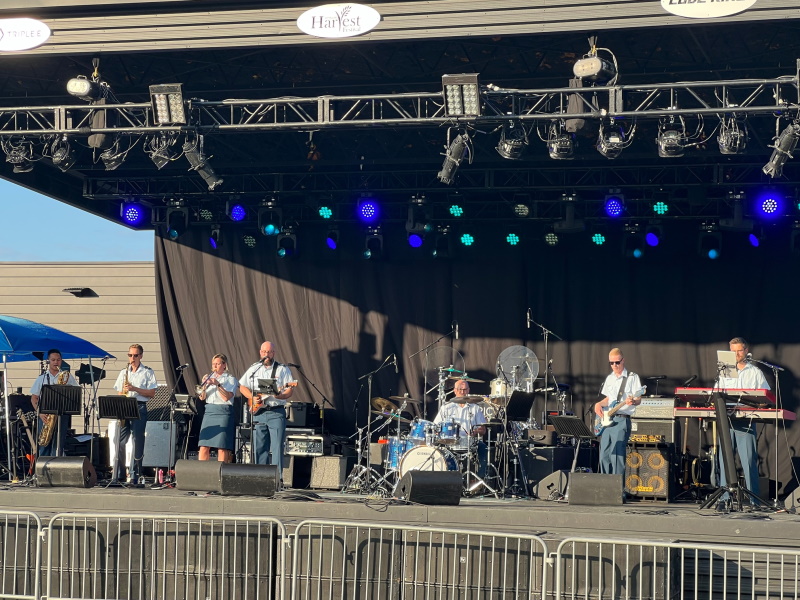 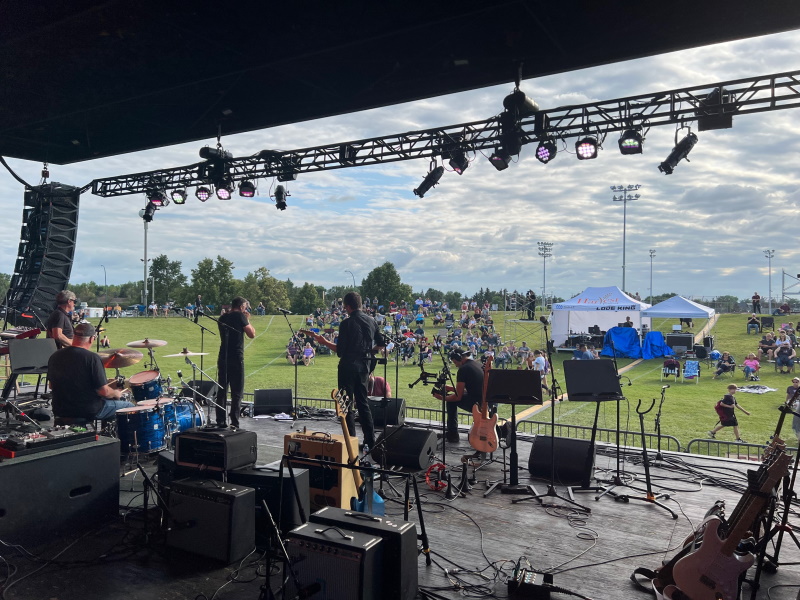 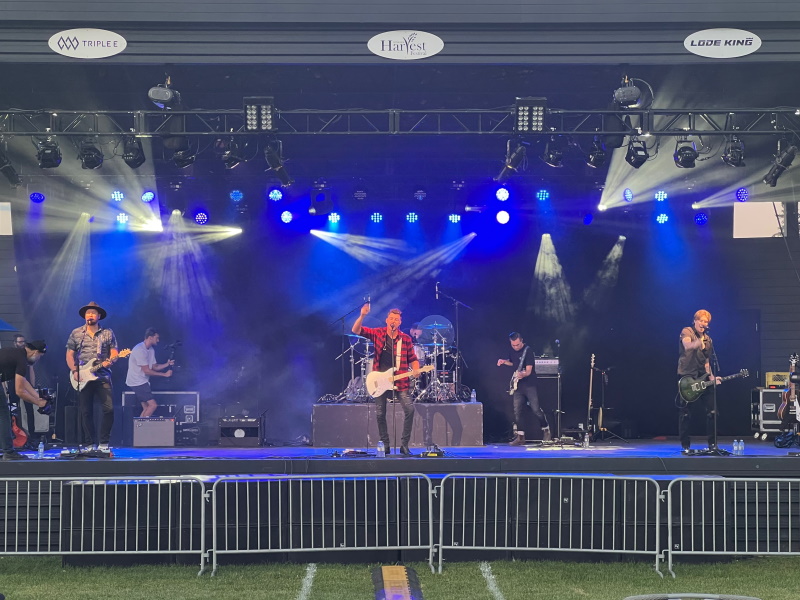