Three local farmers recently returned from a mission trip to Malawi, Africa, where four wells have been dug, and a drip kit program is helping people feed themselves, their families and their communities. Morden's Harry Dalke, Ben Friesen and John Dyck belong to a group of local farmers called SHARE (Sharing Hope with Agriculture Resources of the Earth.)

Dalke found out about the opportunity through a friend he went to agriculture diploma school with in the late 1970's, Doug Dueck, who moved from his farm around Winnipeg to Abbotsford, B.C.

In 2019, Dueck went to hear his daughter and her husband preach at a refugee camp in Malawi. There he met the head pastor from the Mennonite Brethren Church Malawi (MBMalawi). From that meeting, Dueck wanted to provide a sustainable way to feed the people of Malawi, so he created the Well of Plenty Foundation.

Dalke described the concept behind the evangelical project, "You can't think clearly when your stomach is growling with hunger."

After hearing about the project and investing in it, Dalke wanted to see it for himself. The first two nights he was there, he had a hard time sleeping, as he was processing many emotions, and his heart was heavy from seeing the extreme poverty, but by the end of the trip he was comforted by the hope provided to the people through the work being done through the project.

Dalke described the two seasons in Malawi. At the end of November there is going to be the 3-month rainy season. Where the country plants maize (corn) and soybeans to feed the people during the remaining nine months of drought.

Since Dueck's trip in 2019, four wells have been dug at four churches in Malawi, 3 MB and 1 Pentecostal, along with demonstration gardens to teach the new farmers, many illiterate, a new way to grow a variety of vegetables through a process called drip irrigation.

"Along with those crops (maize and soybeans), there's still room by their huts and their houses to do these drip irrigation projects. They learn about it at demonstration garden at the church. A weekend is set up for them to take the schooling about using these drip lines, using filters and using a source of water."

A Congolese man named Moses Chirusha, a computer engineering student, runs the programs and oversees the projects and training, along with three other people from MBMalawi.

Dalke shared what the training entails.

"We're trying to teach them financing so there is a cost, but this is where the Western world comes in, where we donate monies to buy these 20-liter pail drip kits, that have the line, the emitters and all the tools necessary to set up a garden near his house."

While maize and soybeans use the majority of farmland, people are able to use the land around their own homes to build small gardens, and set up the kits to grow tomatoes, lettuce, carrots, purple beet roots, celery, peas, beans, cabbage, spinach, cucumbers, melons, squash, melons and Dalke, a corn grower, even tasted the sweet corn and said it was wonderful. Along with other kinds of vegetables, marigolds play an instrumental role in pest control, warding off the bugs that can infest the produce.

In addition to providing for their families, the drip irrigation projects have allowed the selling of the produce near areas of tourism, with the farmers selling their produce to hotels and restaurants.

"They had a style of life, but this has brought them up to a whole new level of life, they say. It's brought them to be able to buy soap and salt, and different ingredients for their cooking. They've learned to cook different vegetables, ones they didn't even know about. Now they're using them, and their health is improved. It's spreading amongst the communities, the ones that have got it, it's changed their lives."

Currently there are 52 Pail Drip kits in operation right now. According to Dalke, each drip kit costs $500 CAN and includes the parts and pieces required to bring water to 100 plants as well as seeds and the training required for each user.  Some have gotten innovative and can use the system to water up to 300 plants by moving the emitters to other plants.

"Why farmers would invest in this, is giving hope for other people that are less fortunate. As a farming community here in Southern Manitoba, we have been blessed with lots and finances and business, and the know-how of business. These people are learning new ways of keeping track in very elementary parts of doing business. They would help those farmers that are starting out there." 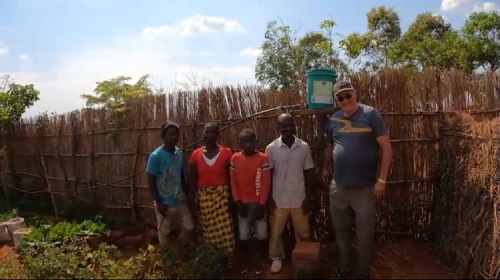 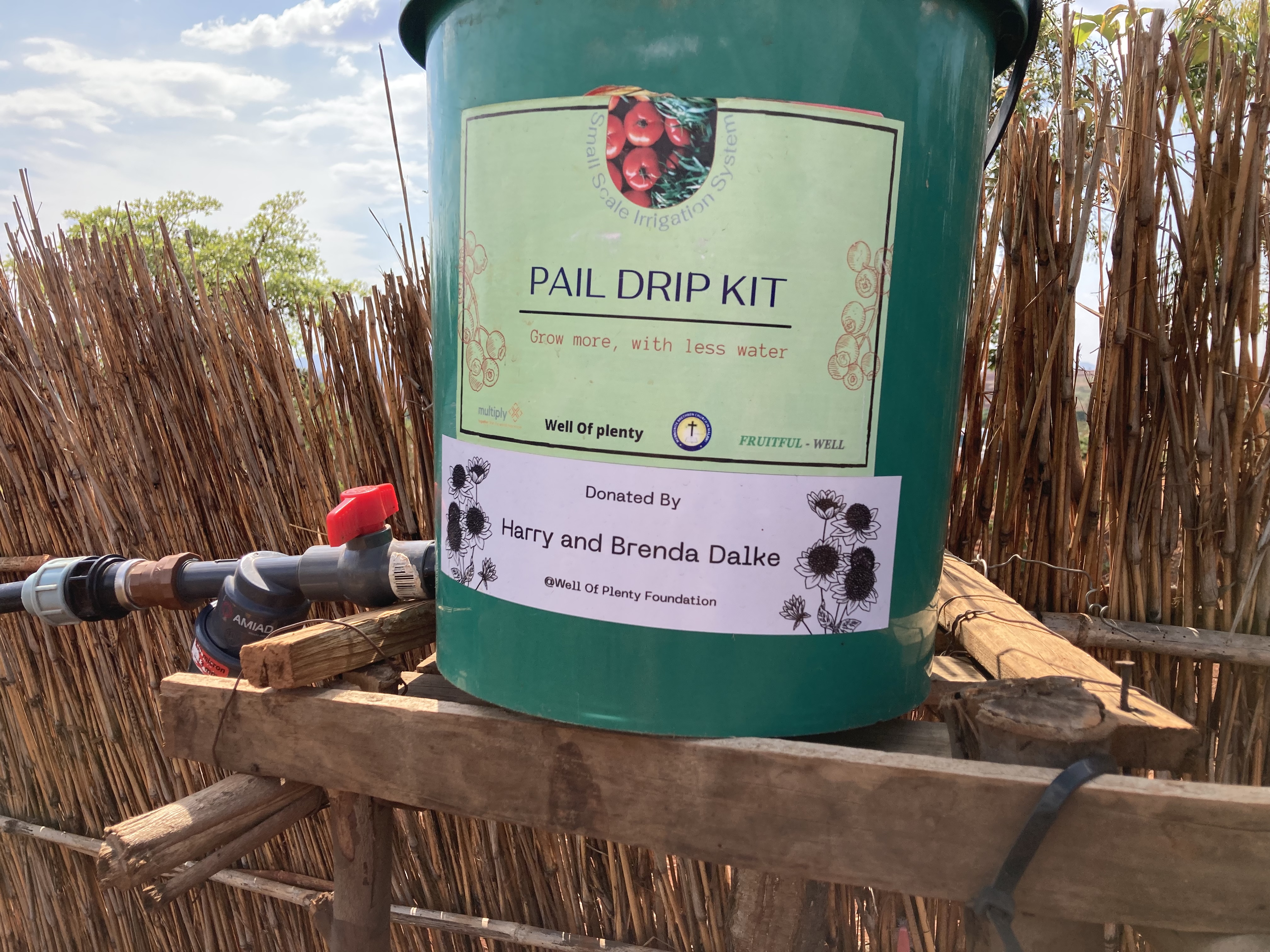 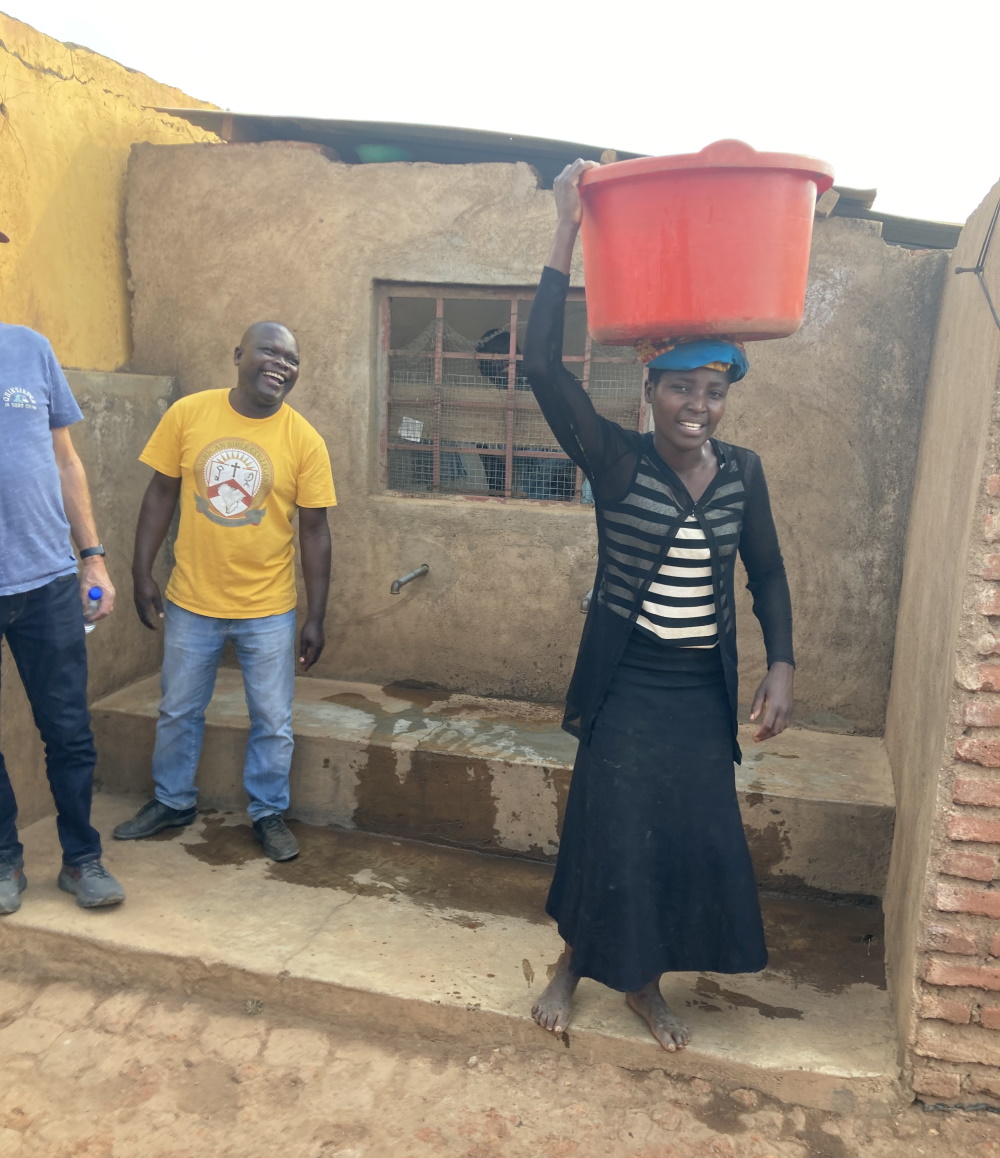 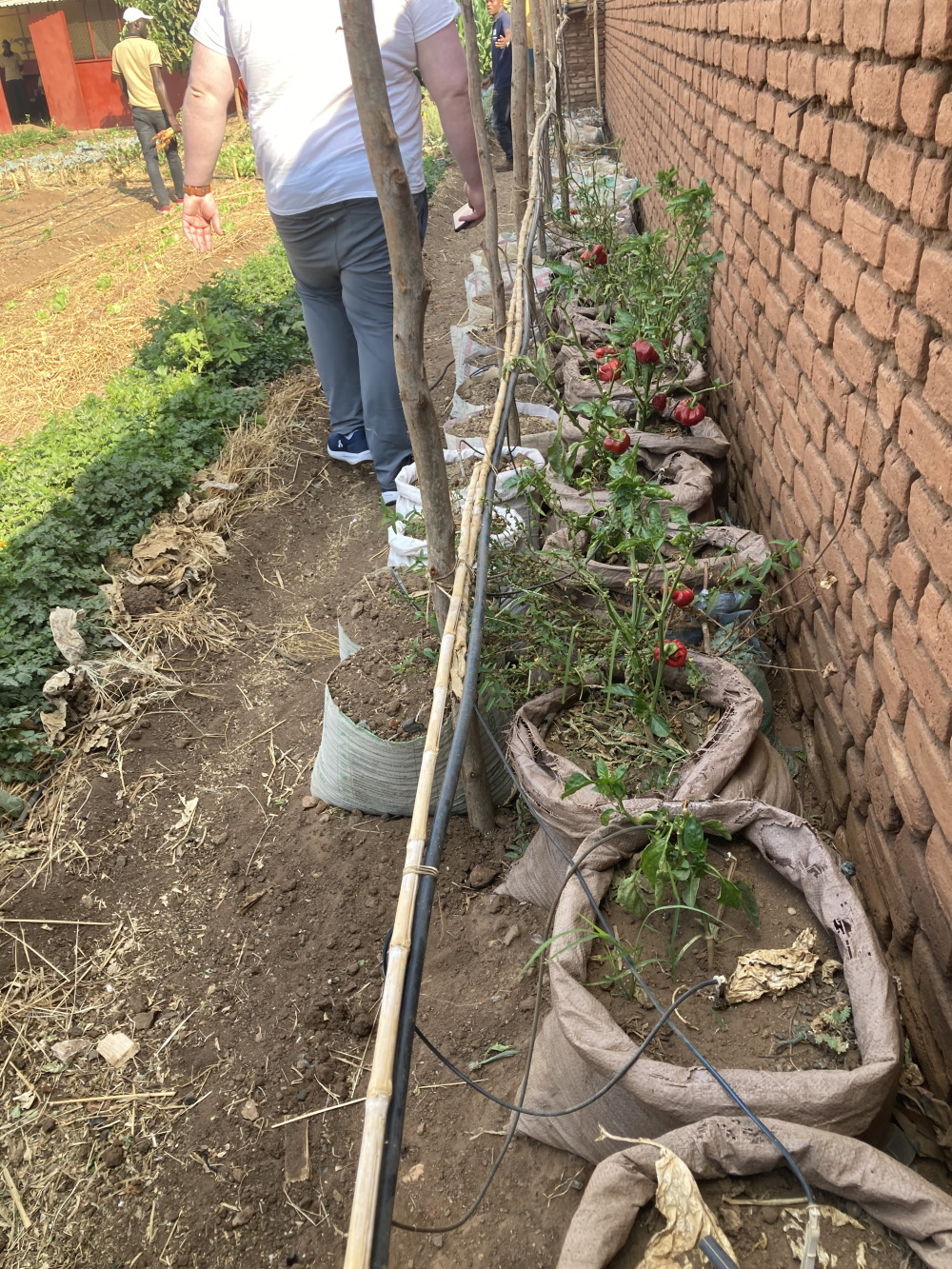 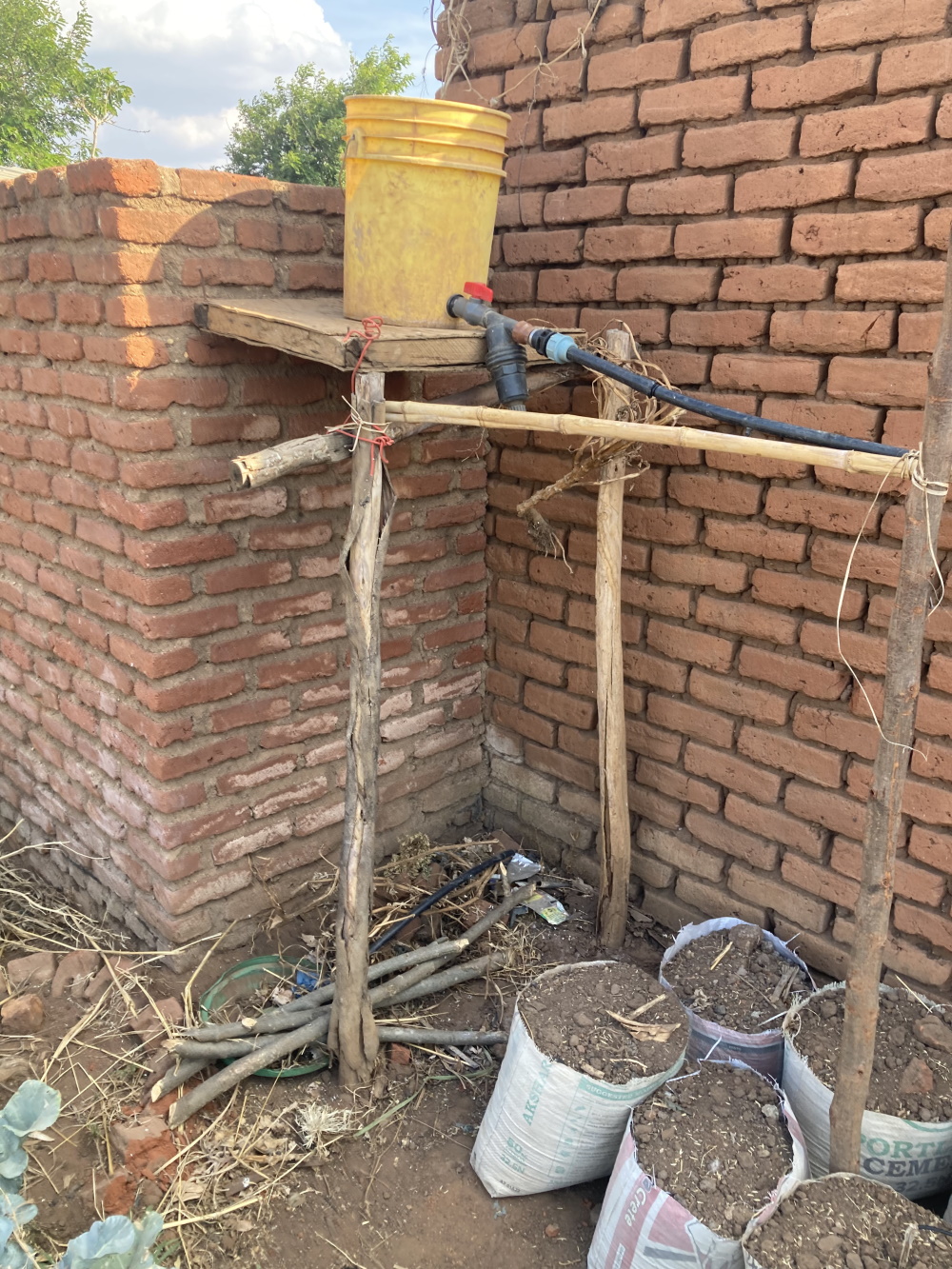 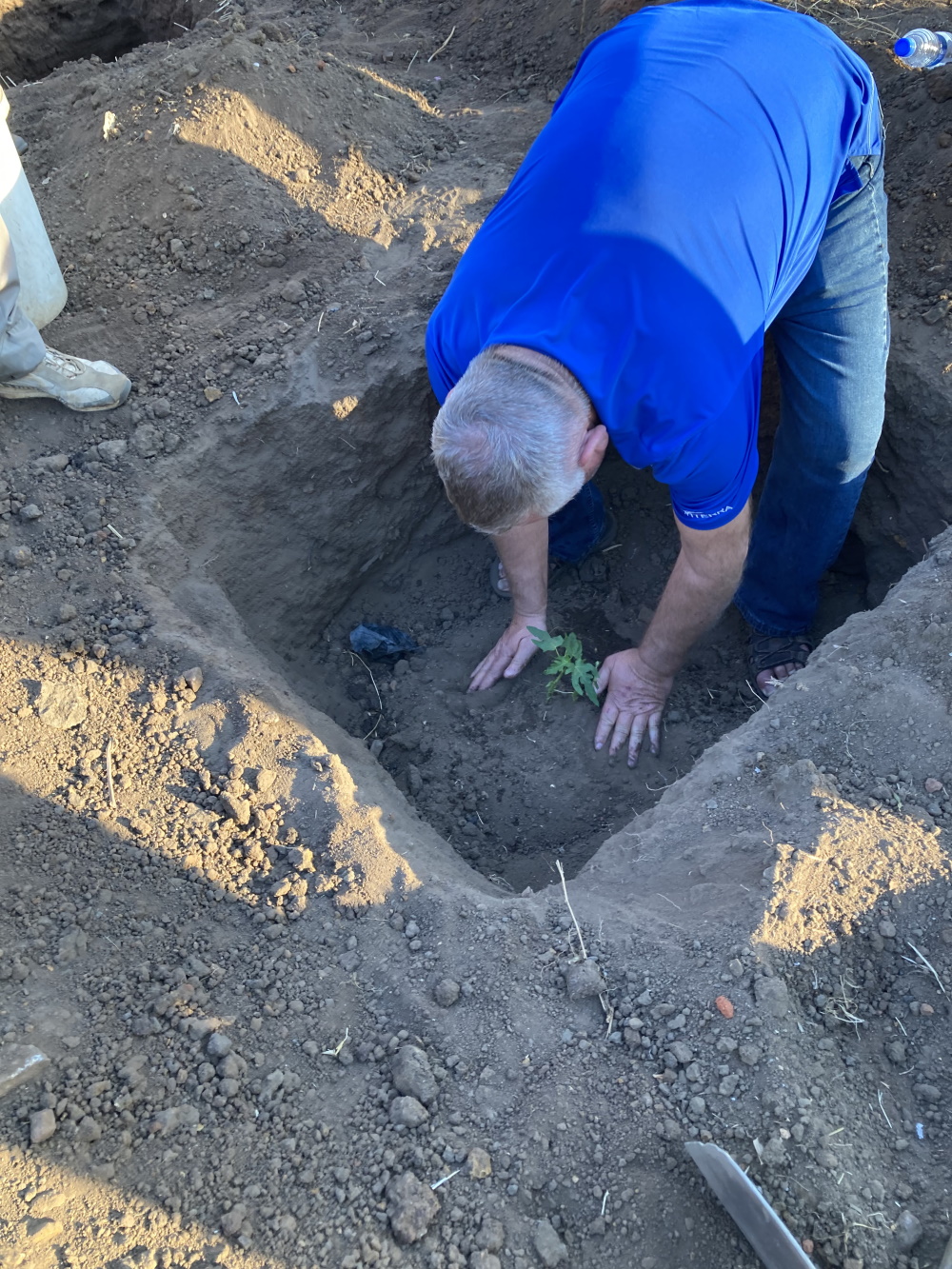 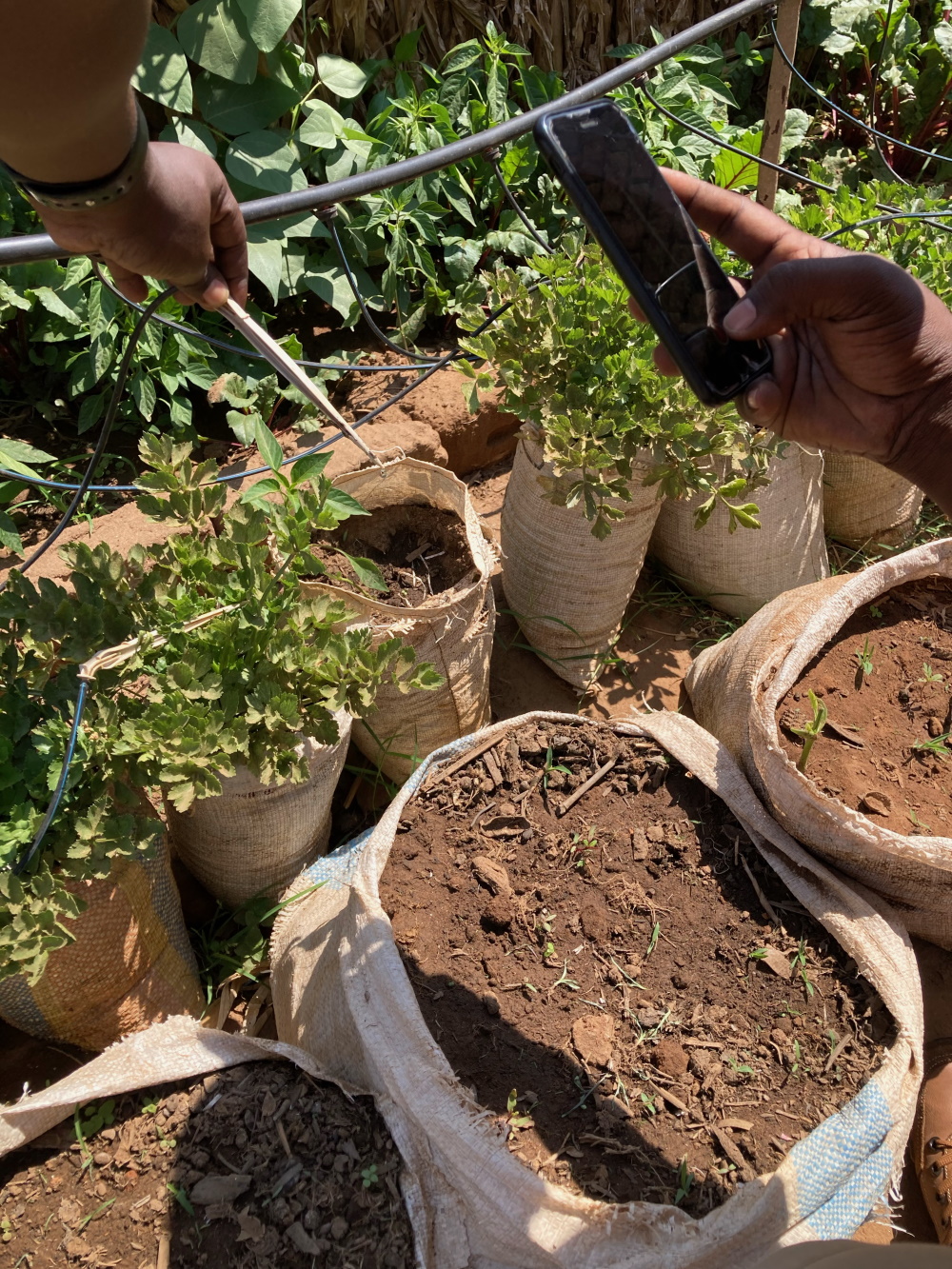 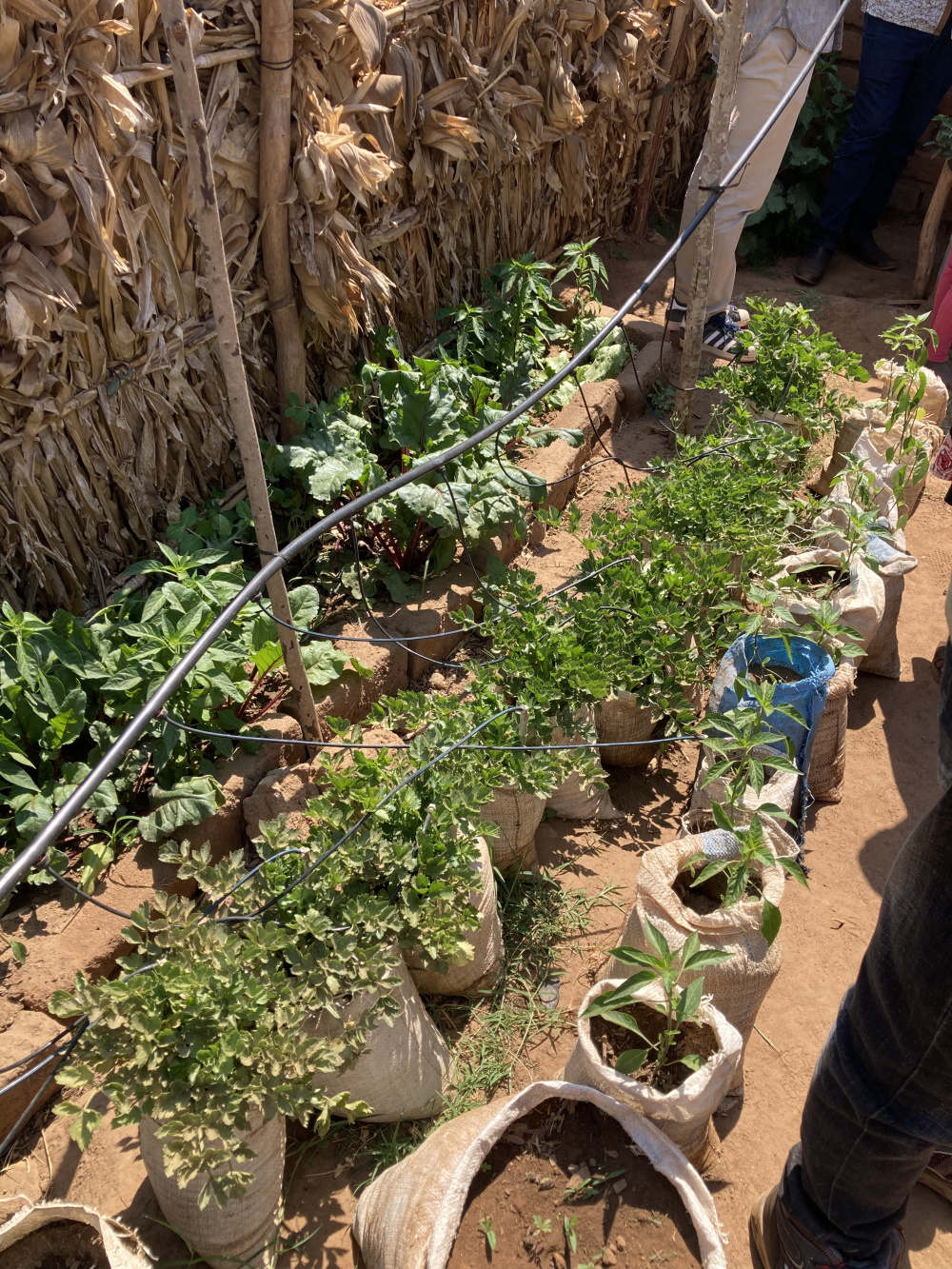 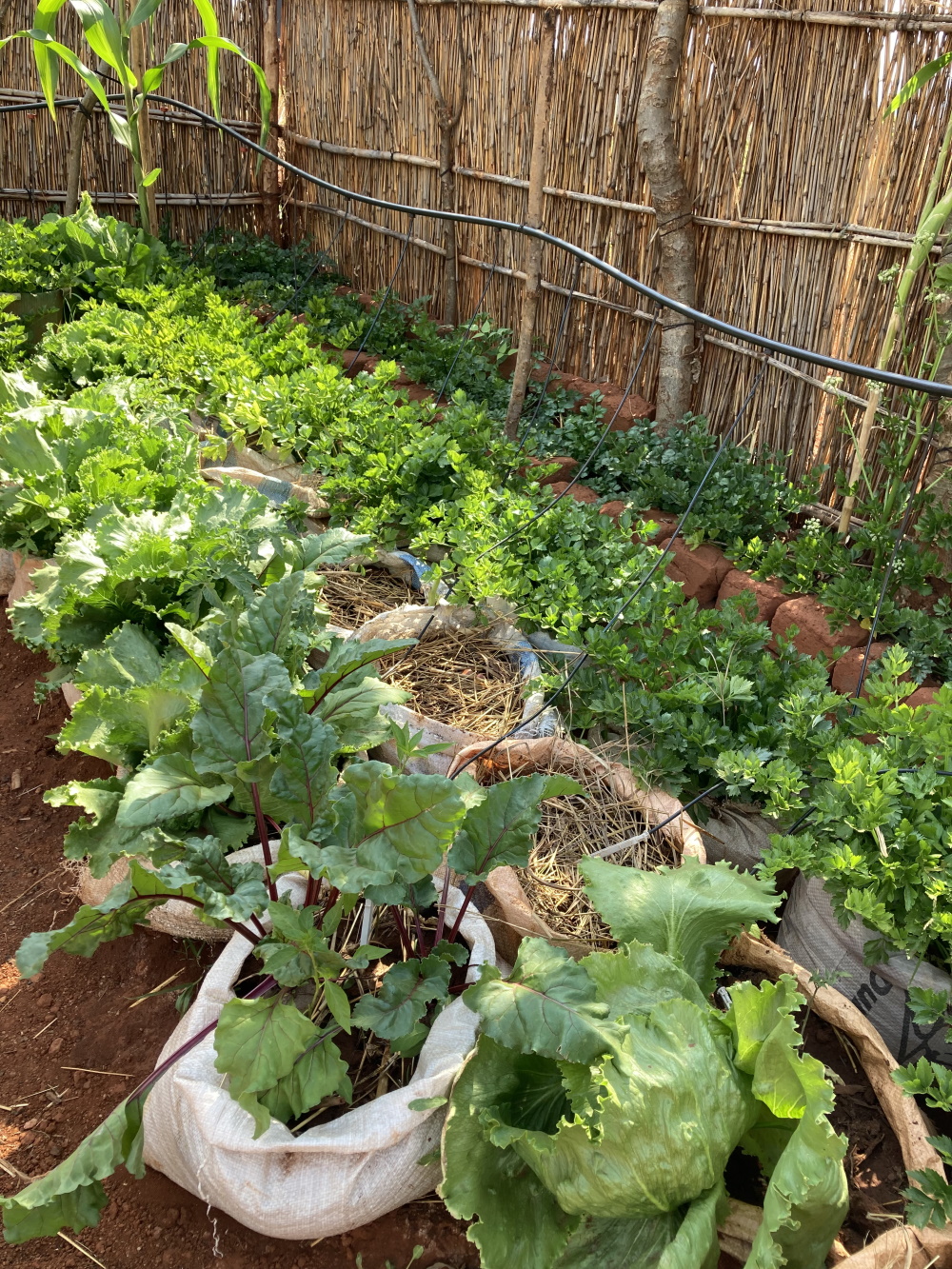 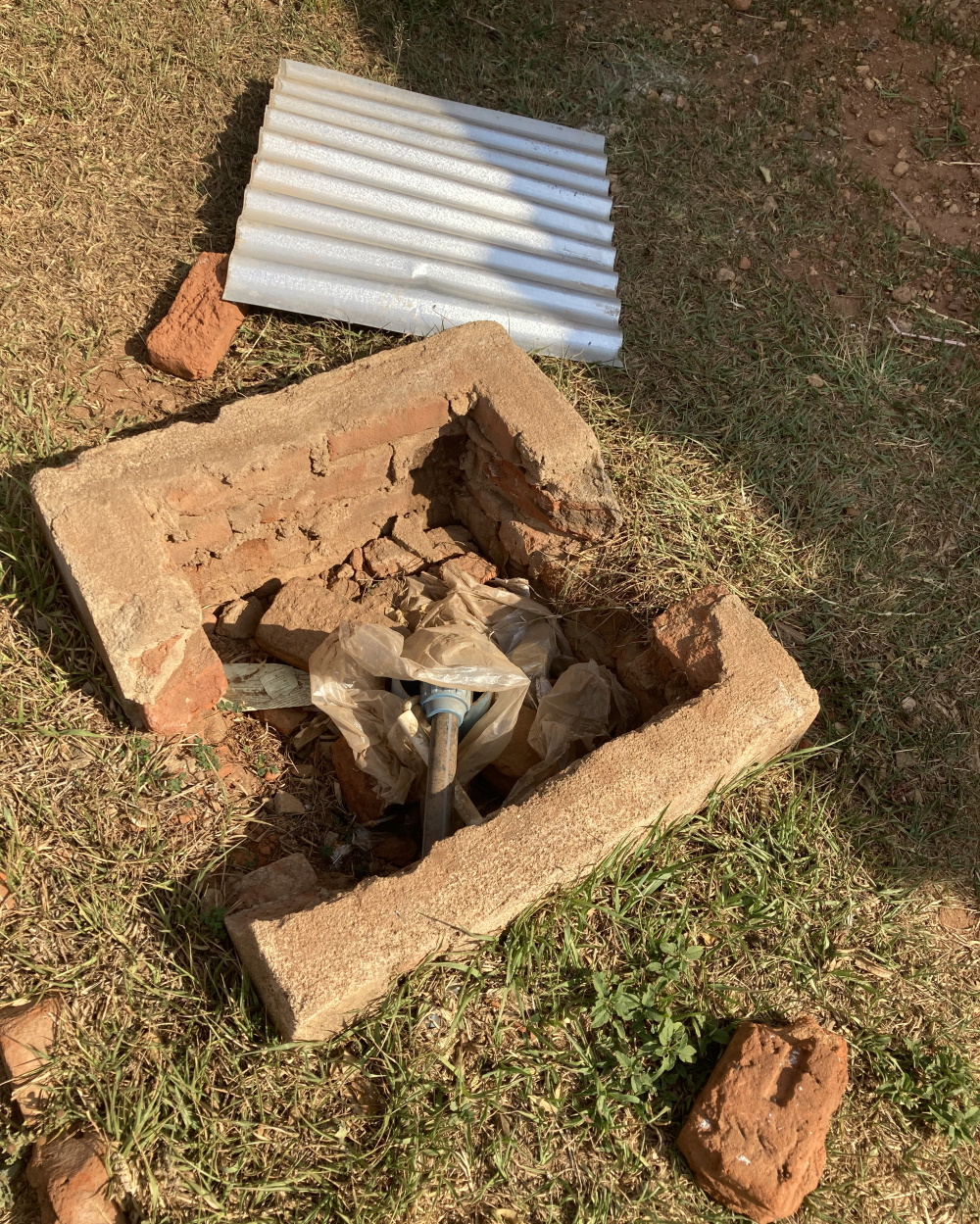 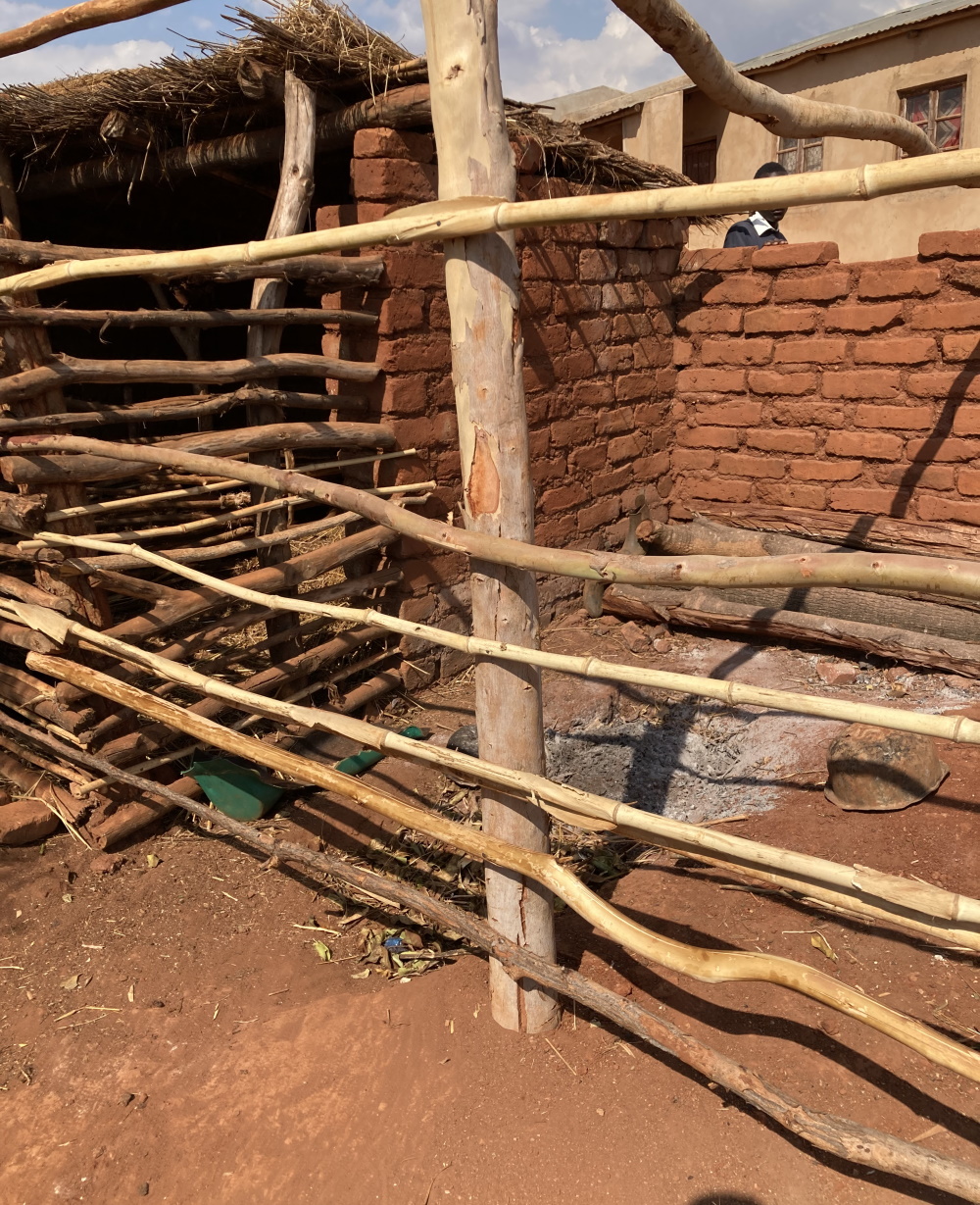 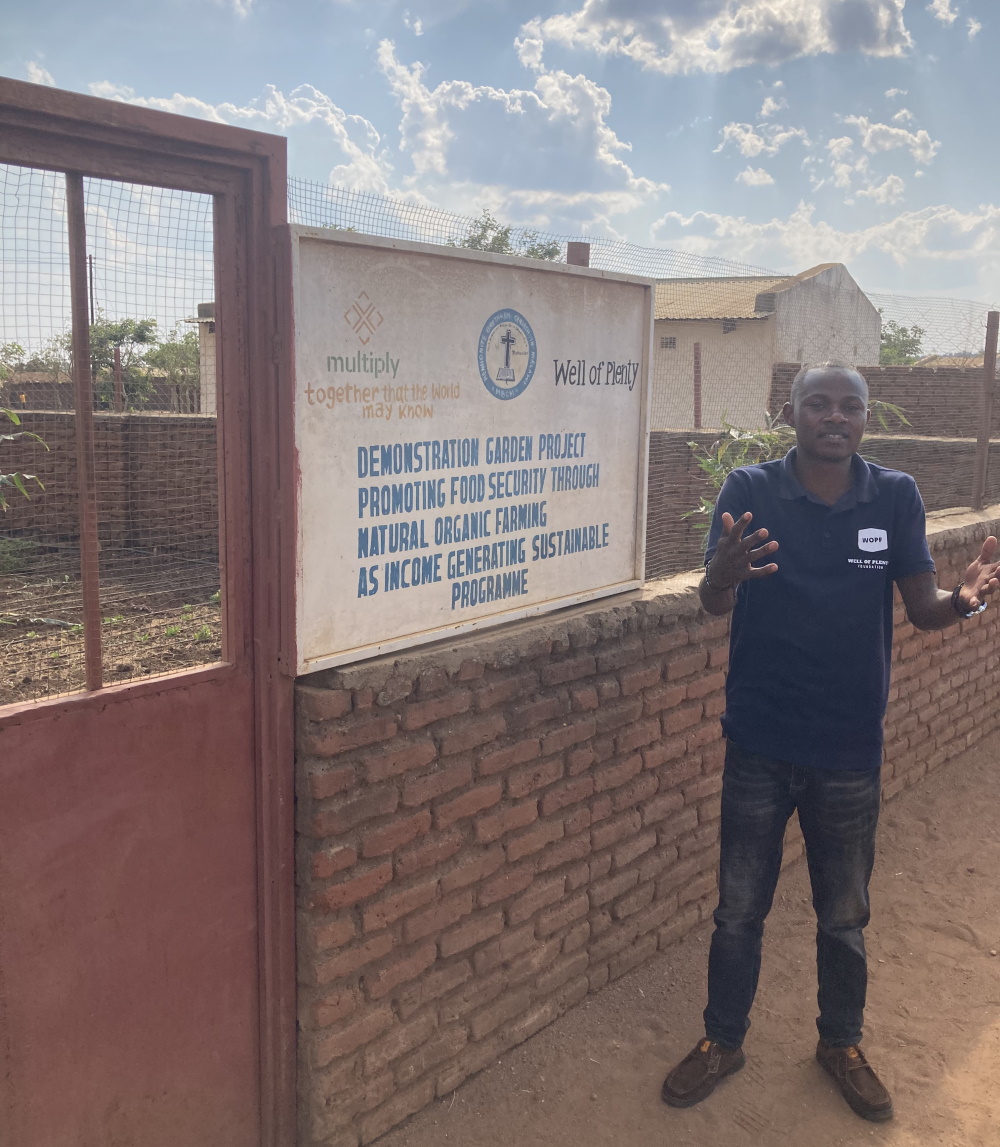