Atlantic Canada woke up to the full fury of post-tropical storm Fiona Saturday morning, and that includes Gretna’s Rachel Bergen who is currently attending school in Halifax, Nova Scotia at University of King’s College. The post-secondary institution is located at the south end of the city.

The storm made landfall shortly after 4 a.m. Atlantic time ( 2 a.m. Central) Saturday morning between the communities of Canso and Guysborough, Nova Scotia.

“There were tons of emails being sent out by administration saying please close your window, and if you see any drainage or leakage, or whatever, they were supposed to notify them,” said Bergen when reached Saturday morning as she hunkered down in her dorm room, and was asked to talk about what the lead up to Fiona’s arrival was like for her.

Bergen admits she didn’t necessarily take it very seriously referencing the many storms the region has seen in the past.

“I didn't think it was as big as they were talking it up to be, because we've had some storms, even last year, where they said they were going to be really big, and people prepared a lot for them, and then, it was, barely any wind,” she explained. “I was really thinking, you know, just get the bare minimum, and see what happens. Then, even just waking up this morning and looking at my window, and I'm like, oh, OK, that wasn't just a little storm.”

As of the publishing of this article, a Wind Warning remained in place for the Halifax region, as well as a Tropical Cyclone Information Statement. According to the Environment Canada weather station at Halifax Stanfield International Airport, located about 43 km northeast of where Bergen is going to school, wind gusts peaked at 110 km/h between 1 a.m. and 3 a.m. AT.

“Very, very strong winds, a lot of trees blowing around,” is what Bergen experienced during the day Friday and early last night before conditions began to deteriorate. “Nothing like collapsed, or anything yet, just a lot of wind. Yesterday (Friday), the rain only started coming around midnight. Last night is when I first heard it, otherwise, it was just really windy”

Bergen noted her power went out around midnight, and came back on around 9 a.m. AT, and as of interview time had remained on.

“It was weird, in a way I guess, just because I'm not used to having such a storm like this, you know?” reflected Bergen when asked what it was like in the hours leading up to landfall. “It feels like the entire province just kind of shut down within a day. It's just so sudden, in my opinion, I feel like it was sudden.”

She will remain hunkered down in her dorm room today, but noted with a chuckle she would need to go out and try to get another batch of the regionally famous “Storm Chips”.

“Storms happen all the time in the Maritimes, even when I lived in Manitoba, I would often get calls from my grandmother, and she would say ‘Yeah, there's another storm coming,” said Bergen. “So, there's these chips that have just become Storm Chips, and they're part of your storm kit. There's nothing special about these (potato) chips, but everyone has come together, and created this idea you need to get Storm chips when a storm is coming.”

According to the Canadian Hurricane Centre, Fiona is expected to cause hurricane force wind gusts for much of Saturday across the southwest coast of Newfoundland and the southeastern Gulf of St. Lawrence Region including the Northumberland Shore of Nova Scotia, Cape Breton, Iles-de-la-Madeleine, and Prince Edward Island.

You can listen to CFAM Radio 950 Morning Show Co-Host Chris Sumner's conversation with Rachel Bergen, below. 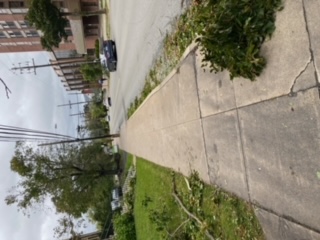 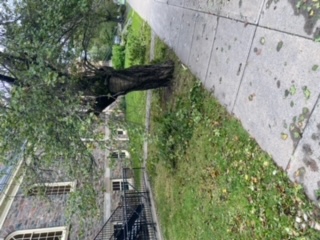 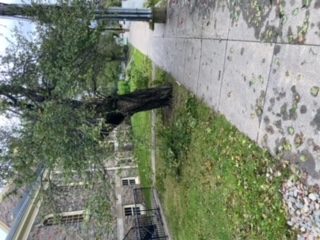 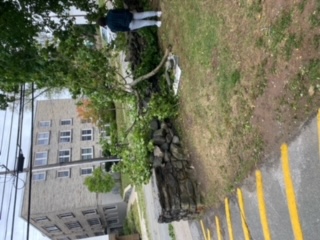 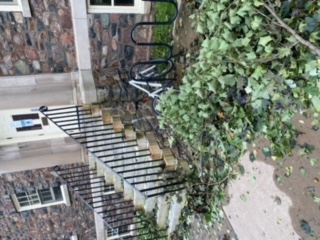 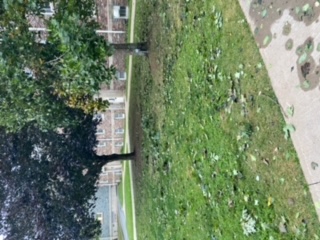 From Everywhere to Bethlehem returns to Winkler!

The Power of Pj's