He said it was sad there has to be a day set aside to recognize First Nation’s people but reminded the crowd there was a time when they were not considered human. It was only in 1960 when John Diefenbaker was Prime Minister of Canada, that was changed, when they were given the right to vote.

Scott also described a time prior to treaties when the Mennonite people from Steinbach to Altona had been given a reserve and the unwritten story of working together that took place between the people.

He said the Chief on that day, called “Big Goose, met with the Mennonite people, called the “Bearded People.”

“We made a treaty with them. It was more of our sharing of knowledge, agriculture, and environmental issues. And land stewardship was a big part of that treaty.”

Scott explained the reason this is not in recorded history is that it was prohibited for agreements to be made with Indigenous people without the permission of the government.

The recovery and carrying on of Indigenous Language are important parts of rebuilding what was lost as a result of the Residential School system.

Scott shared a statement in his first language, Ojibwe.

“It means the promise of us living together and to not break that code of looking at each other as human beings, and the promise of the land that we were supposed to share with one another. That was what we intended under the treaty. The promises of the treaty are the relationship of how we coexist. That's what treaty is about.”

Scott said each person can keep reconciliation from becoming stagnant by teaching all children that First Nation people are not bad people, correcting the history we tell them, and helping them rebuild the relationship with Indigenous people. Adding to protect the land, if we destroy the land, we cease to exist.

The Truth and Action Working Group (TAWG) of Morden, Winkler and the surrounding area has invited Elder and Knowledge Keeper, Norman Meade to share his Indigenous Teachings that connect to his Christian Faith and the Seven Sacred Teachings.

TAWG Member Diane Guilford and pastor at Morden’s St Thomas Anglican Church, explained why it is important for, not only her to attend this event, but others as well.

“It's even more powerful with our history, including my own Anglican history, where we were part of the harm done to Indigenous people. You should come, we should listen, and we should be part of the change because if Jesus was here on this earth, he would be walking alongside us. So, I feel called to do that.”

Guilford said although people today may not have played a role in the harm done to Indigenous people in the past, we are all here to be a part of the healing.

The TAWG Night with Elder Norman Meade will be held Monday, June 27th at the Suncatch Stage in Morden by the clock tower. 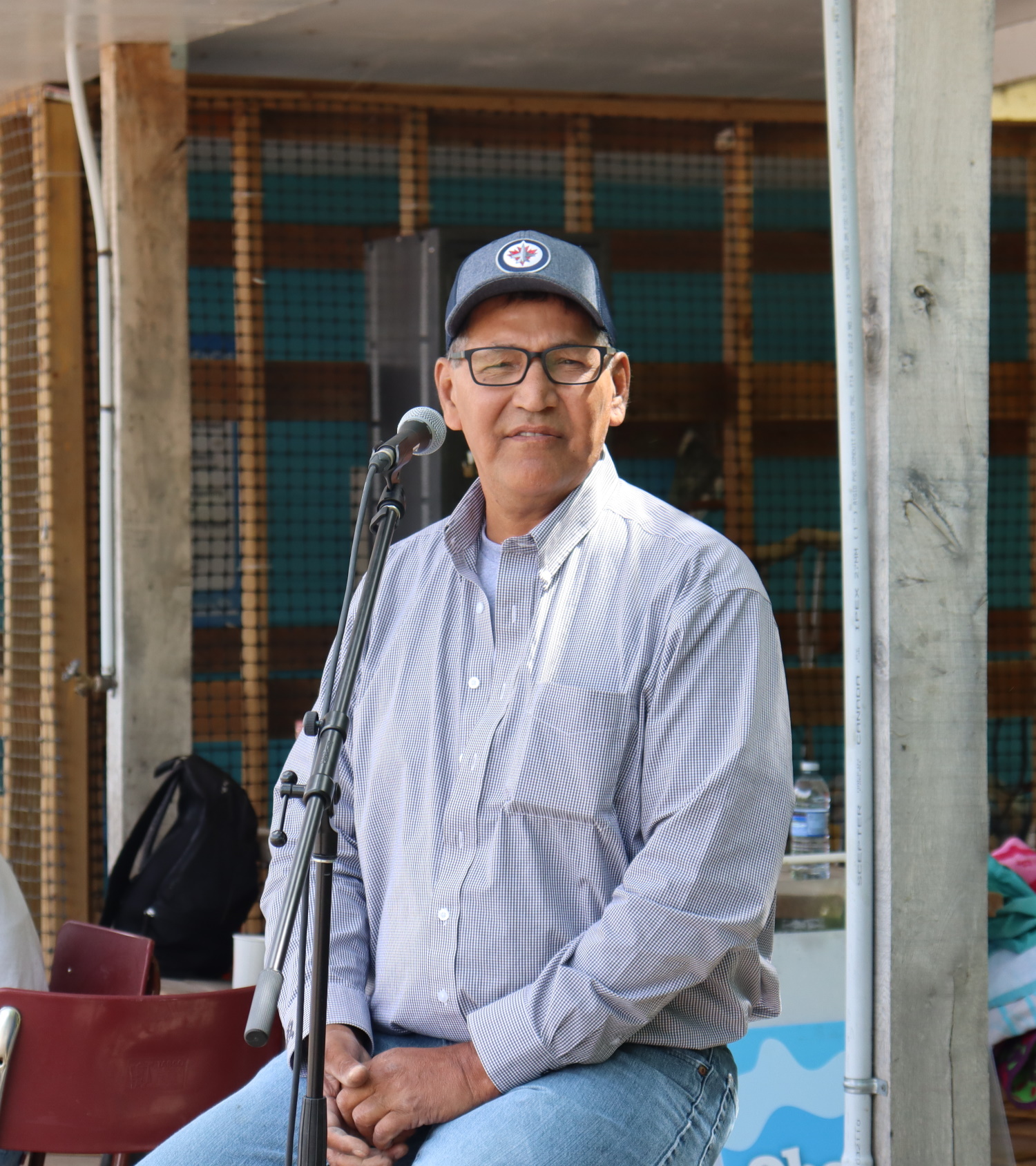 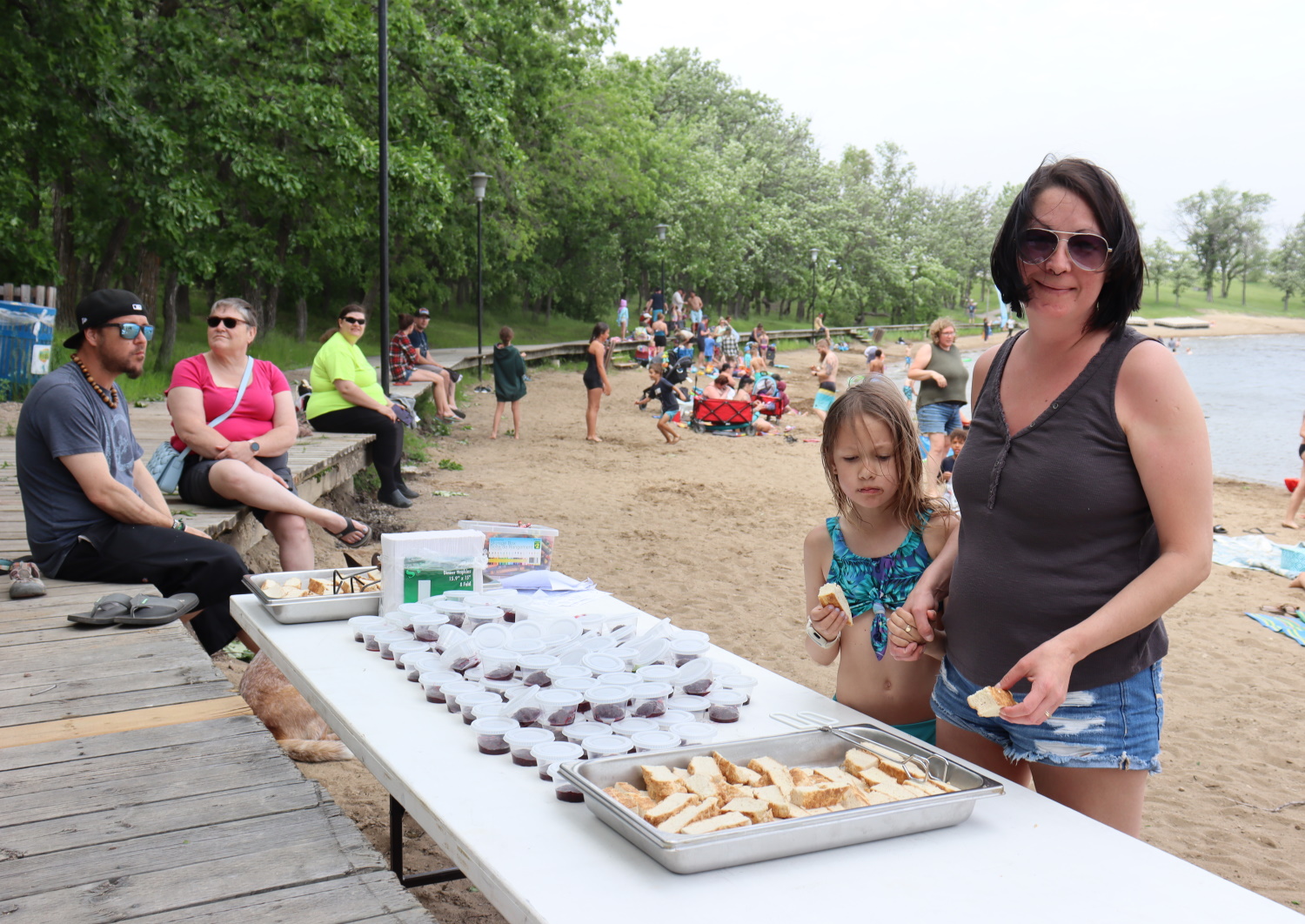 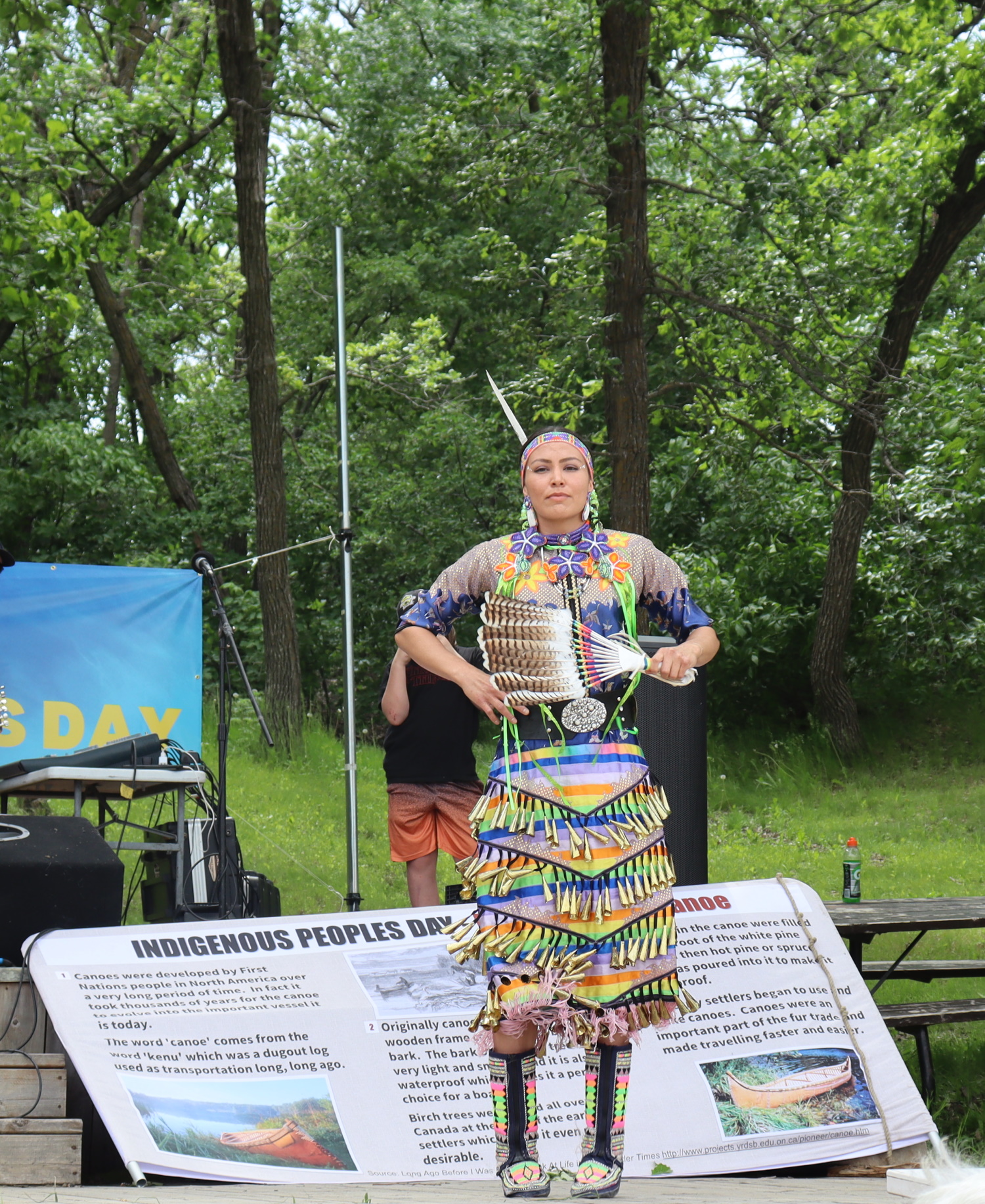 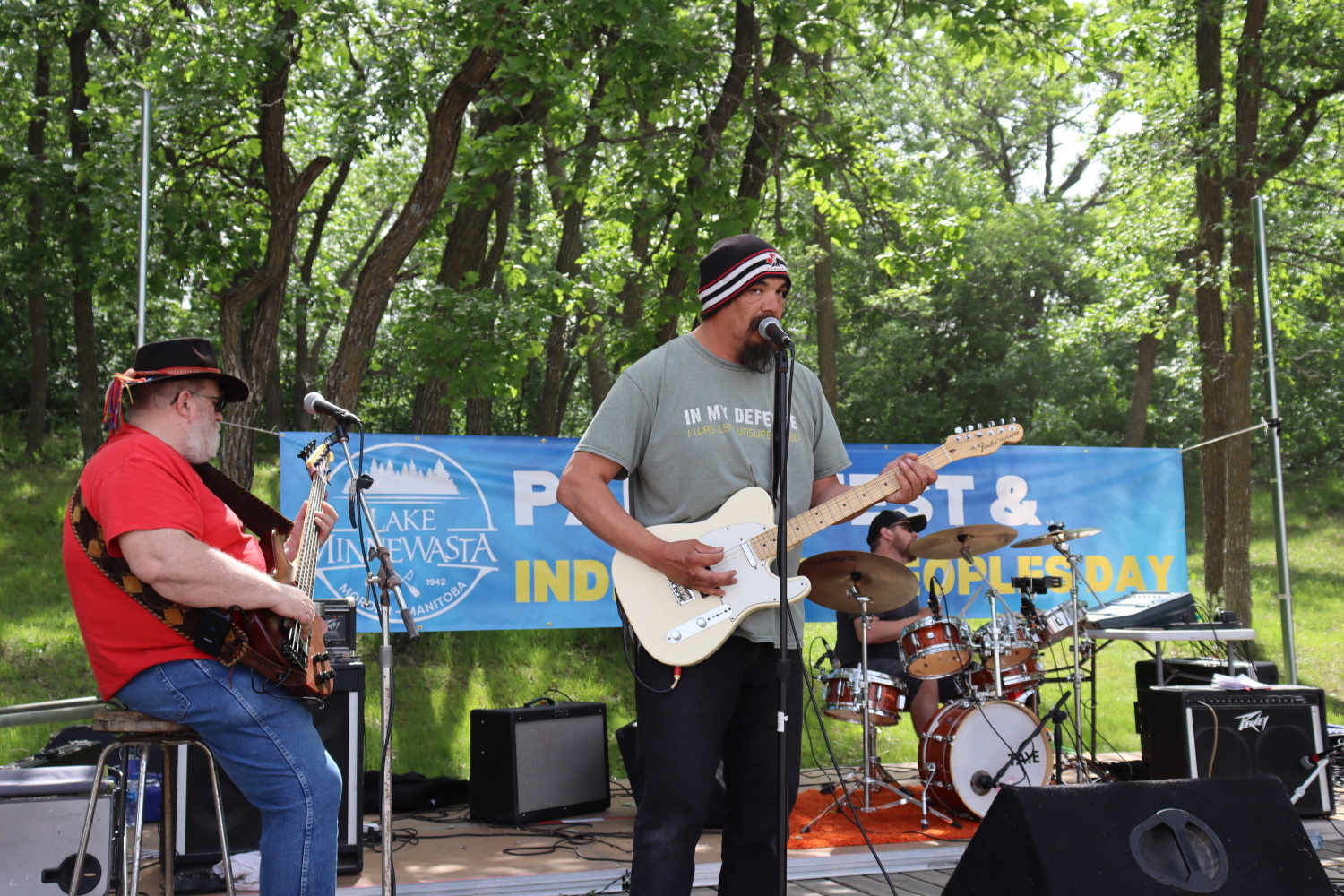 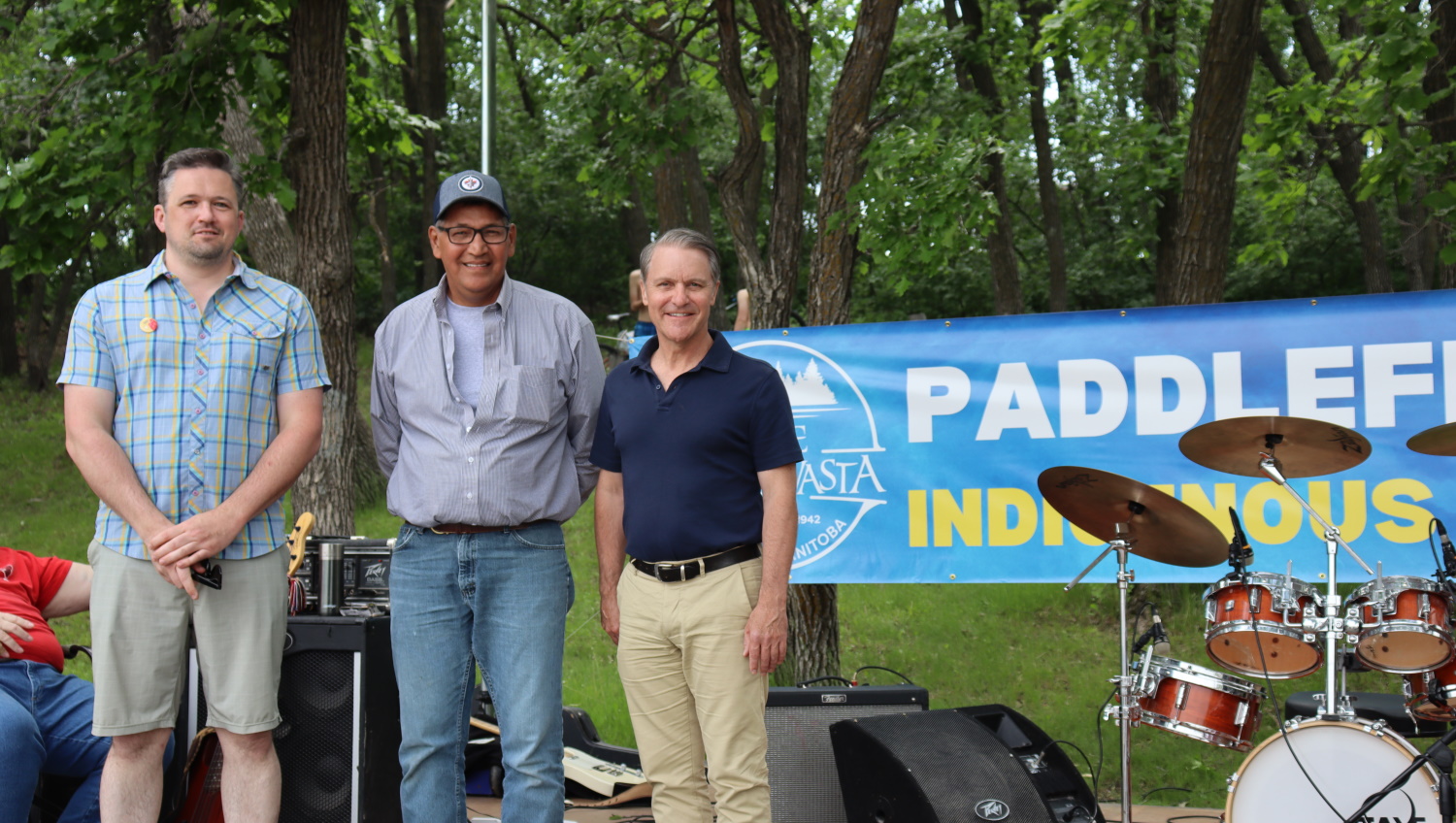 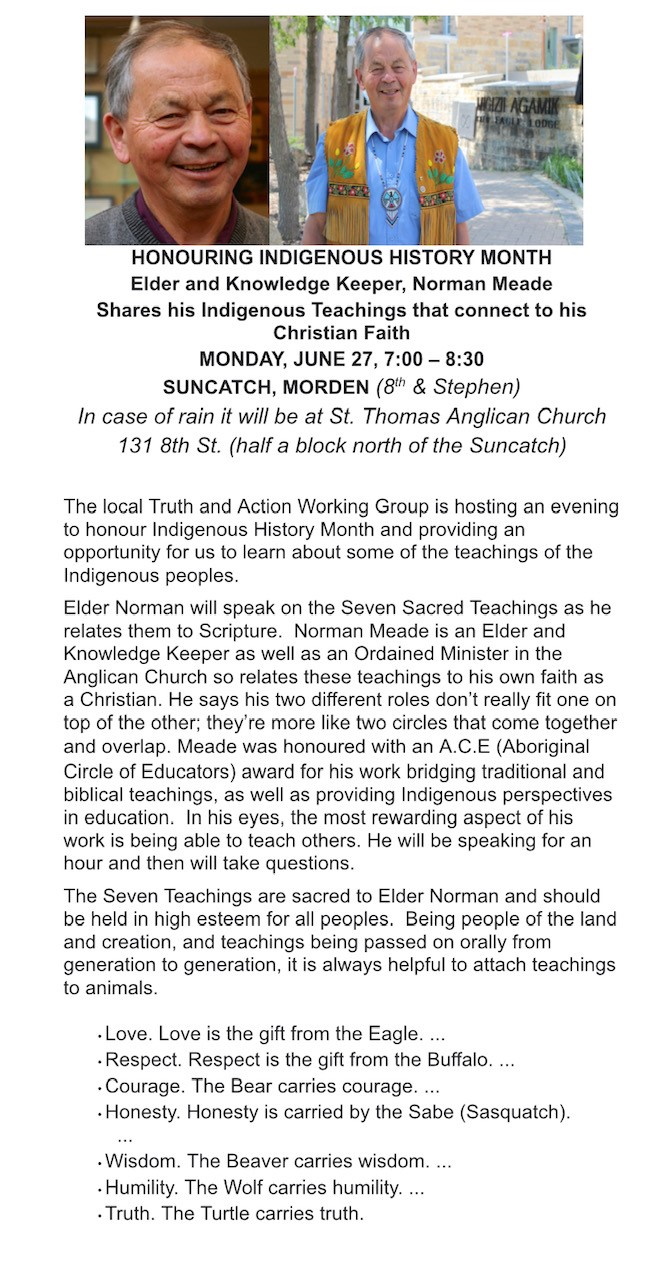