Morden's Maurice Butler is still having difficulty getting his head around the fact Her Majesty Queen Elizabeth II has passed.

Born in England, Butler had a special and rare opportunity at a young age to attend her coronation.

"In 1952, when she was crowned, all the schools in England, and especially in London, selected children from the respective schools, and we all went up to Westminster Abbey to see the coronation. What we could see, as an eleven- or twelve-year-old, was we were smothered by bigger people, but that was an impact on my relationship with the Queen and the Monarch was to have gone to her crowning."

He shared what a pinnacle time in history it was.

"For us, in London, that was us recovering from the war years and her dad at the time, the King, they went through an awful lot. Then she, suddenly, became not Princess Elizabeth anymore, she became the Queen, and that was in the early days when her father died. She has done many, many things and appeared at many, many incidents, and always shown the real gratification of having a Monarch."

Living in Canada for over sixty years after immigrating to the country in 1960, he has had several opportunities to see her in Winnipeg, two times he can recall bringing his children, who on one occasion presented her with a bouquet of flowers in St Boniface.

When asked about her legacy, Butler shared from his heart.

"The longevity of her reign, and the lady that she was and what she did and what she performed, gave us a long-life legacy of knowing how to come together, and how to behave as a community and as a country at large to try and keep everybody together. In the days now, with what's going on across the world, we needed it more than ever. I think she performed enough duties, and enough personal presence, to show people we can all get along."

Butler recalled a time in Morden's history, in 2015, when he served as councillor for the city and The Monarchist League in Ottawa Sent out an invitation to every community in Canada to hold a recognition of the Queen's longevity.  Mayor Ken Wiebe asked Butler to spearhead the planning of the 15-minute time of recognition as detailed in the request. Butler said it was well attended, and later found out Winnipeg and Morden were the two communities in Manitoba which took part in the ceremonial act, something of which he is proud of, noting "Morden can do it."

Butler has received a Golden Jubilee and Diamond Jubilee medal on behalf of Her Majesty, exclaiming, "That means everything to me."

On a personal note, Butler tearfully expressed a bit of his processing of such a loss.

"I think one of the most lasting things I have is, my wife, Linda was an avid Monarchist, and I think right now, up in heaven, she and the queen are having tea."

A book of condolences is now available at the Morden Civic Centre for residents to sign during weekday business hours.

You can hear the conversation between Maurice Butler and Reporter Robyn Wiebe below. 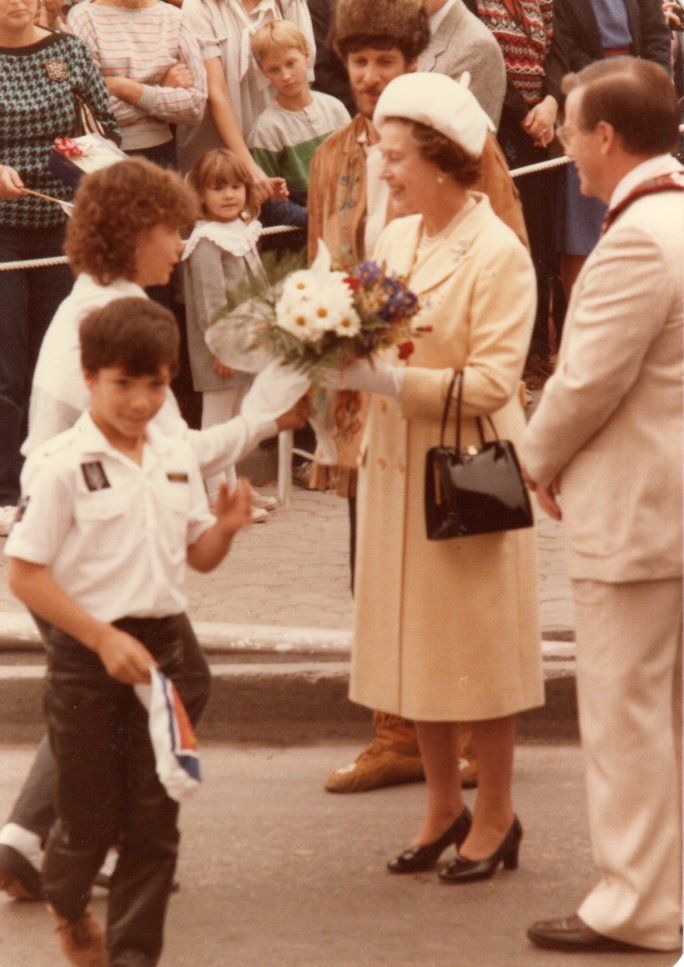 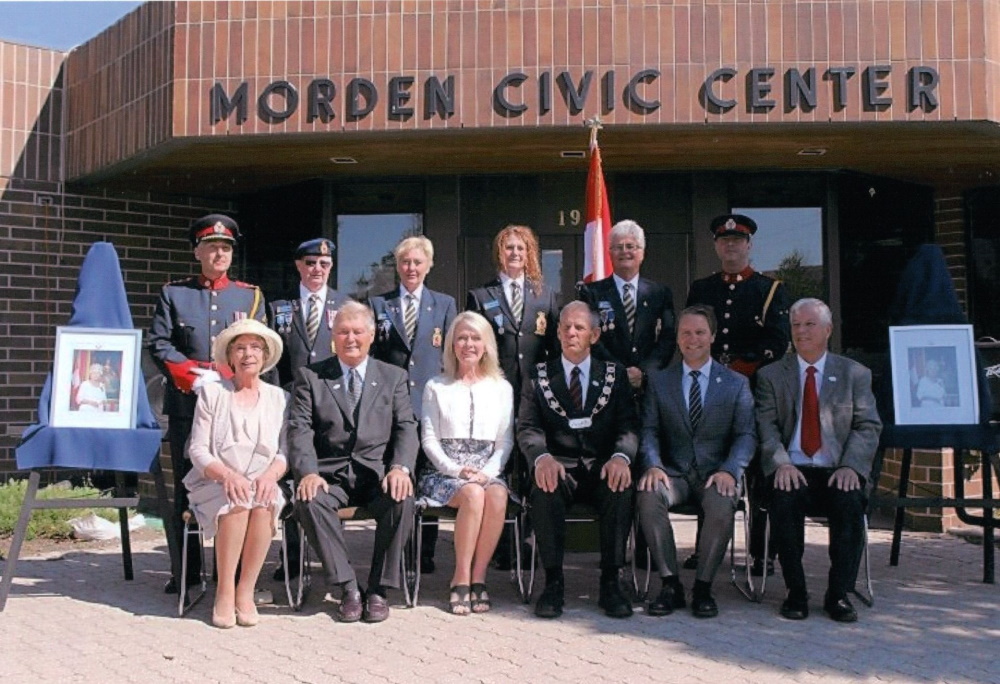 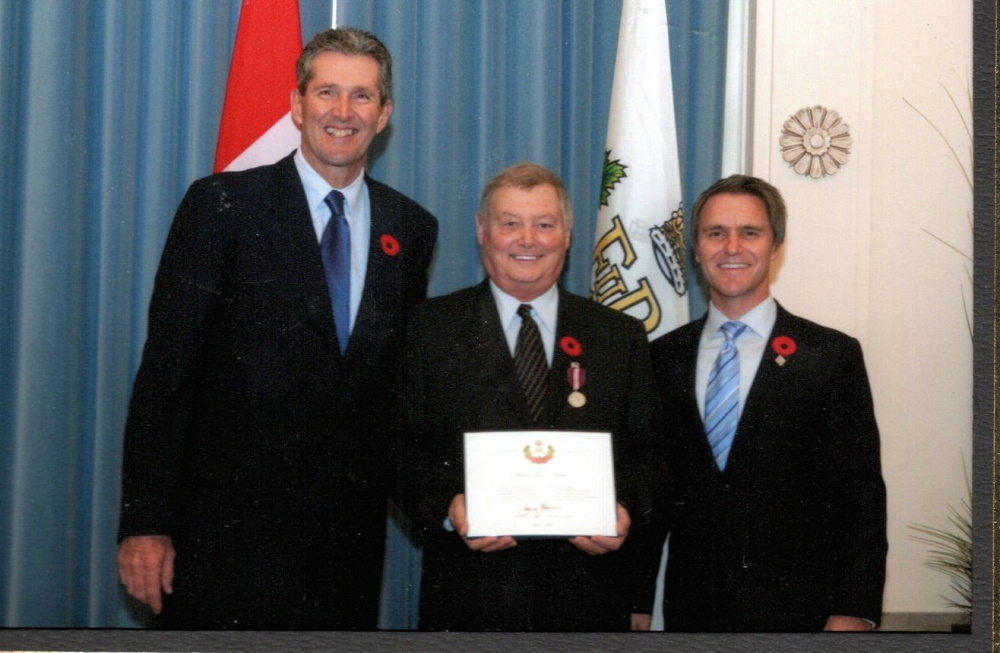 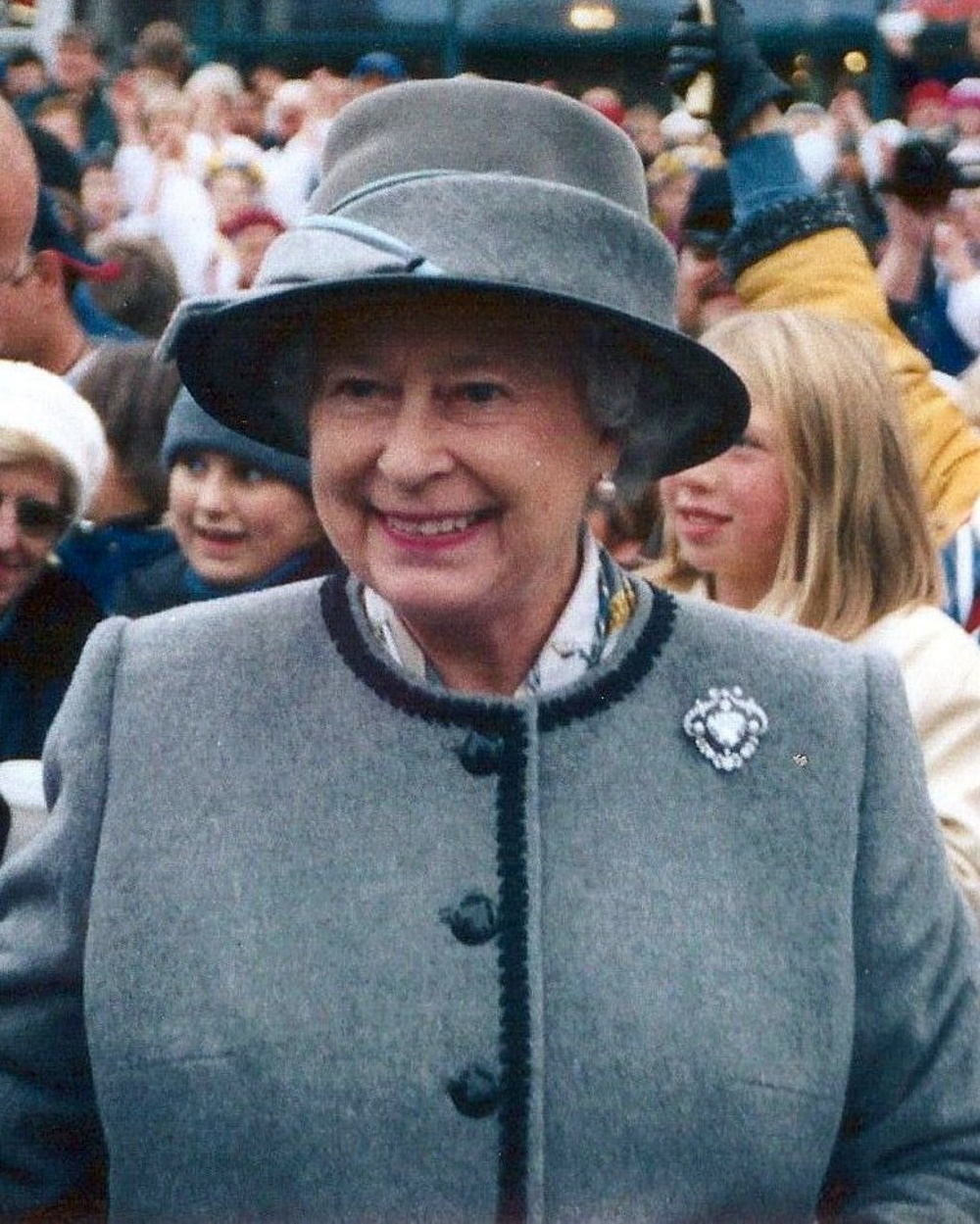 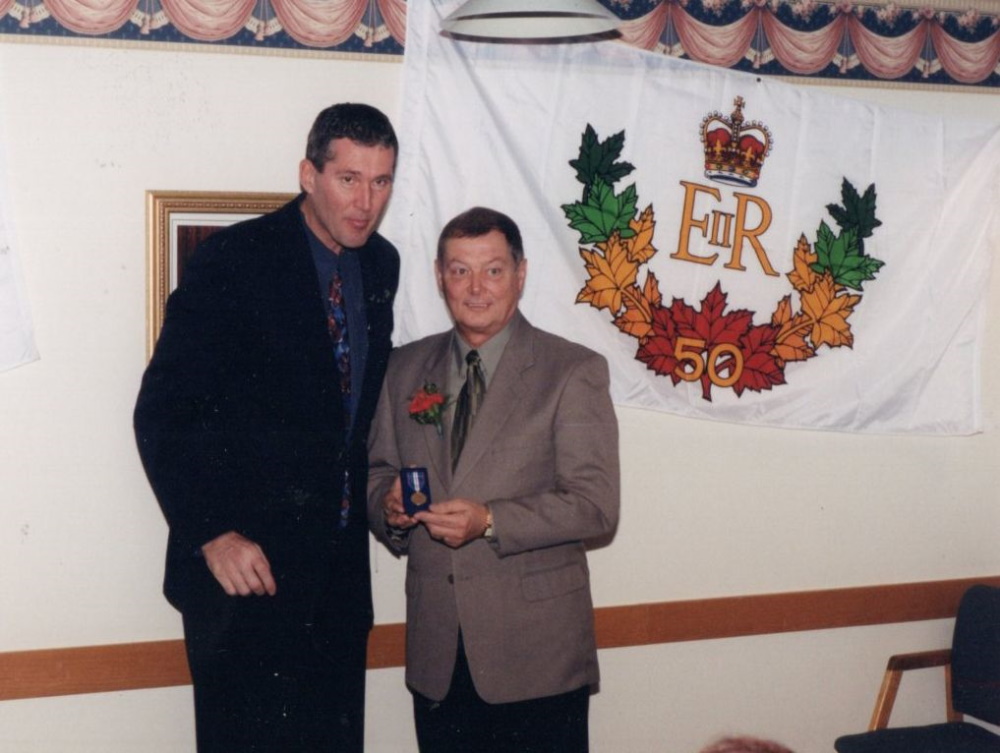 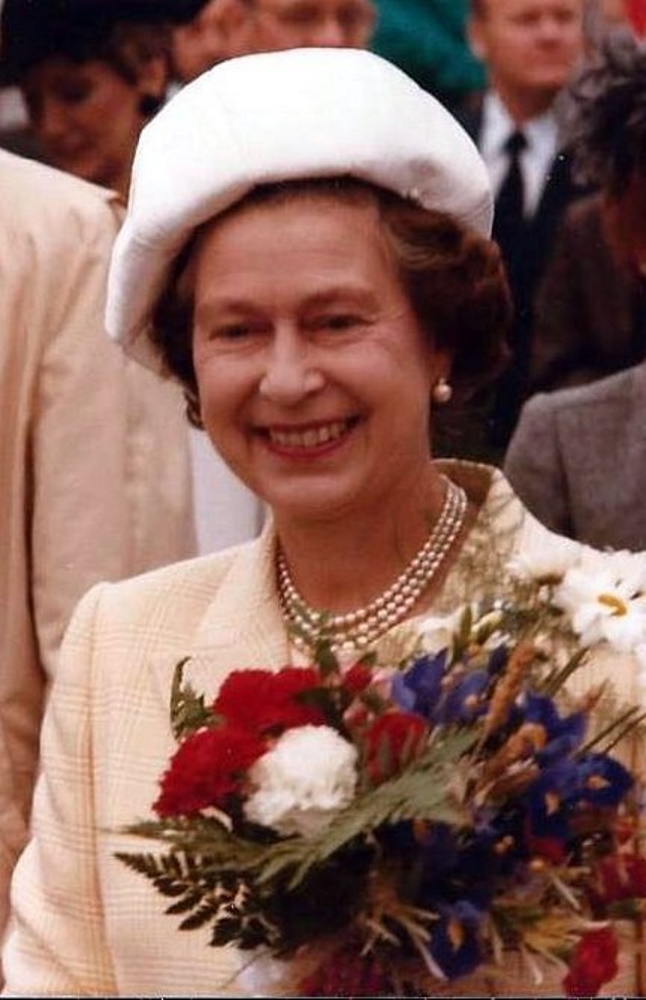