People around the world are sharing their fond memories and tributes for Her Late Majesty, Queen Elizabeth the II, as today she is laid to rest.

For Winkler's Mark Wilson, it was a sense of duty to the country that initially drew him into being interested in the British monarchy. Wilson is a Lieutenant Colonel with the Canadian Armed Forces. "I'm in the military, so that's one of the big pieces, we swear an oath to her. And then you look at the promises she made when she was just in her twenties. Promising her life, whether it be long or short in service to the empire. That's not something you see often. That's different, and I think extremely important."

Wilson said this is the changing of an era, adding most people alive today will only remember Queen Elizabeth II as queen. "We can all think back of images from the past with her in them...she's always been a constant. So this will be a very step for the Commonwealth. She pretty much single-handily kept that together after the empire went, so she's been such a key piece."

Mark's wife Deana came to truly admire and respect the late queen. "Her commitment to service her whole life, and how she played that out and how she was such a stoic leader...Like there was really no controversy around her in her whole life. Like she was just the picture of grace."

Meanwhile, Mark, who is also a high school teacher, said explained the queen is central to our system of Government here in Canada. "Wilson said if you look at any Canadian documents, they don't say a lot about the prime minister, but they say a lot about the crown. I mean we have Governor General and Lieutenant Governors all across the country representing at each level.

Wilson explains how the crown is central to our system of Government here in Canada.

After fulfilling the promise she made more than 70 years ago, Wilson said it was nice the queen could see her platinum jubilee. "I mean she was taking meetings up until two days before she died. She was obviously in failing health, but still greeting the new prime minister for the United Kingdom, that's unbelievable really for somebody to be working until that point and obviously cheerfully doing it."

At the end of the interview when asked whether he had anything to add, Mark only added, "God save the King!" 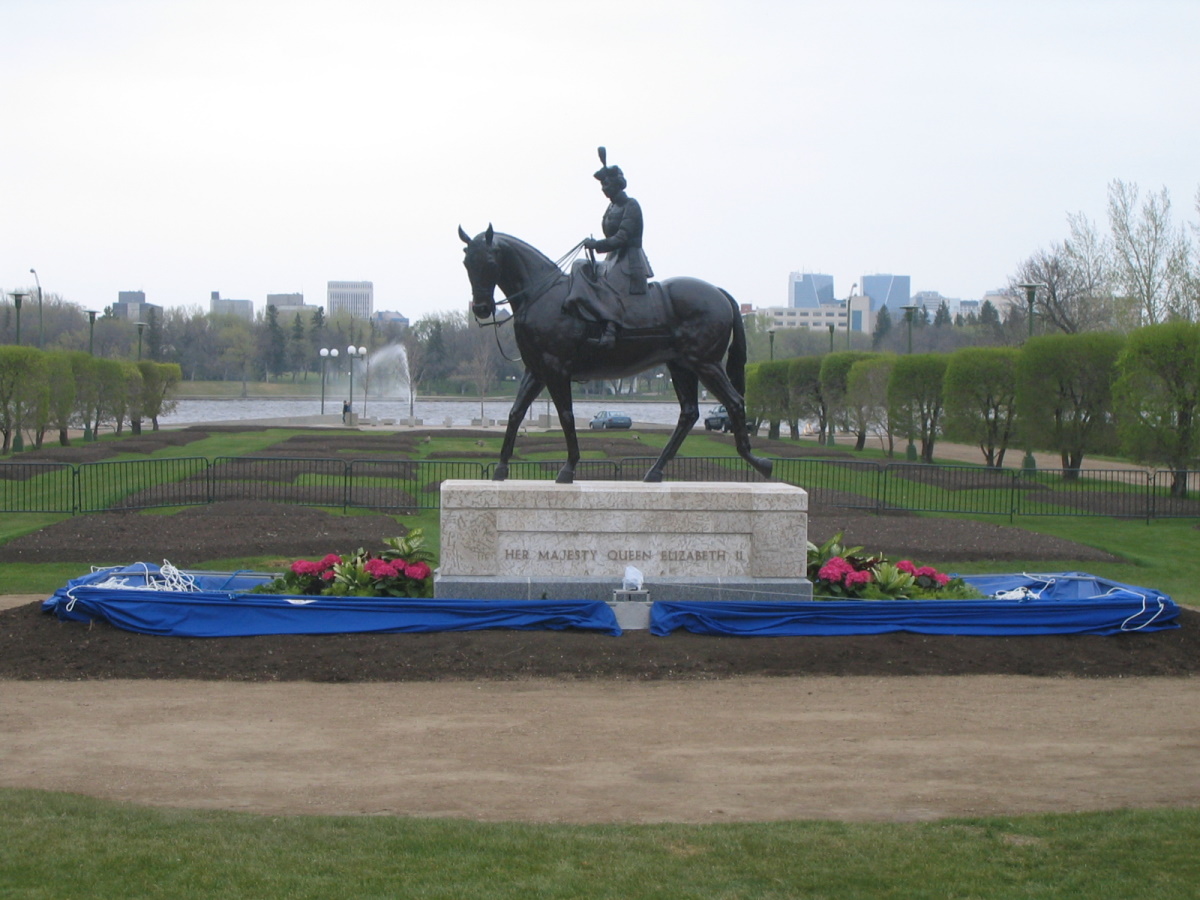 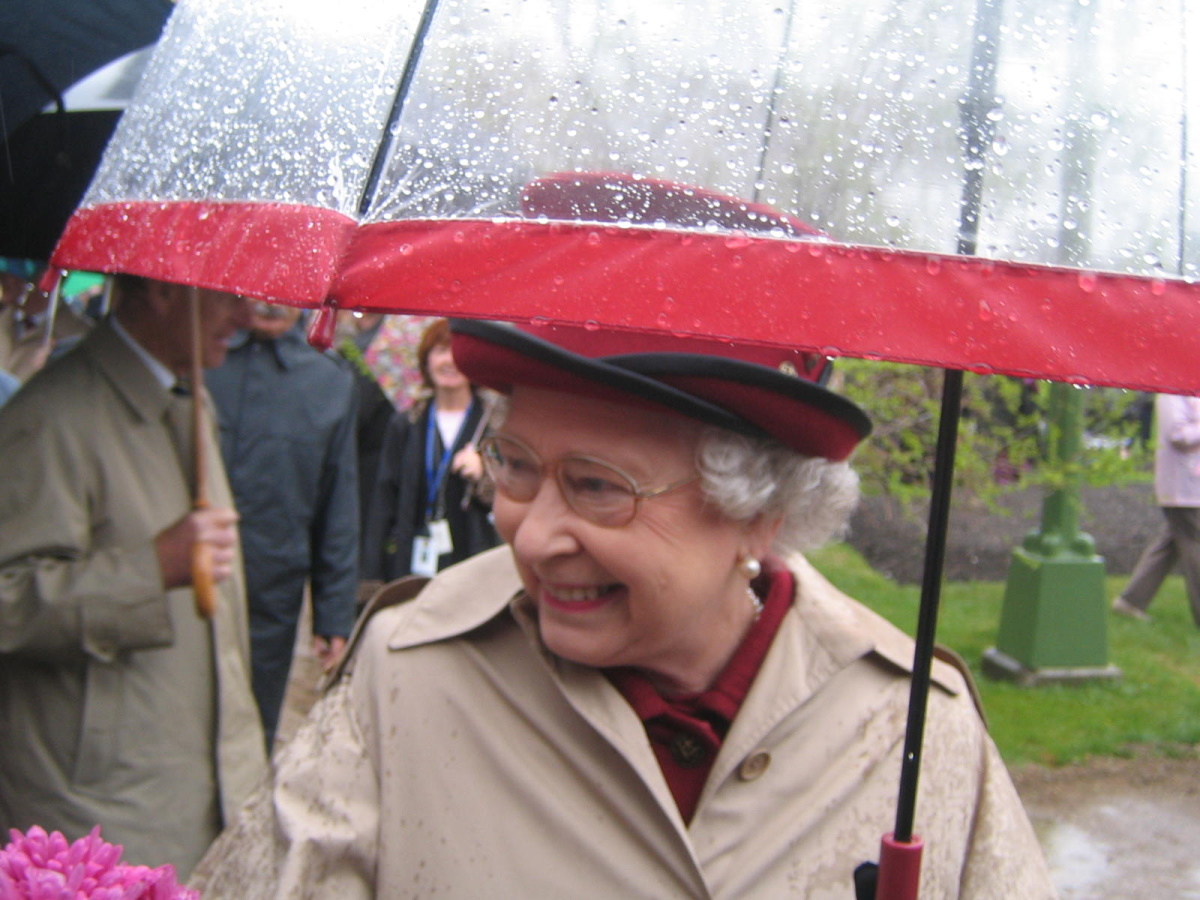 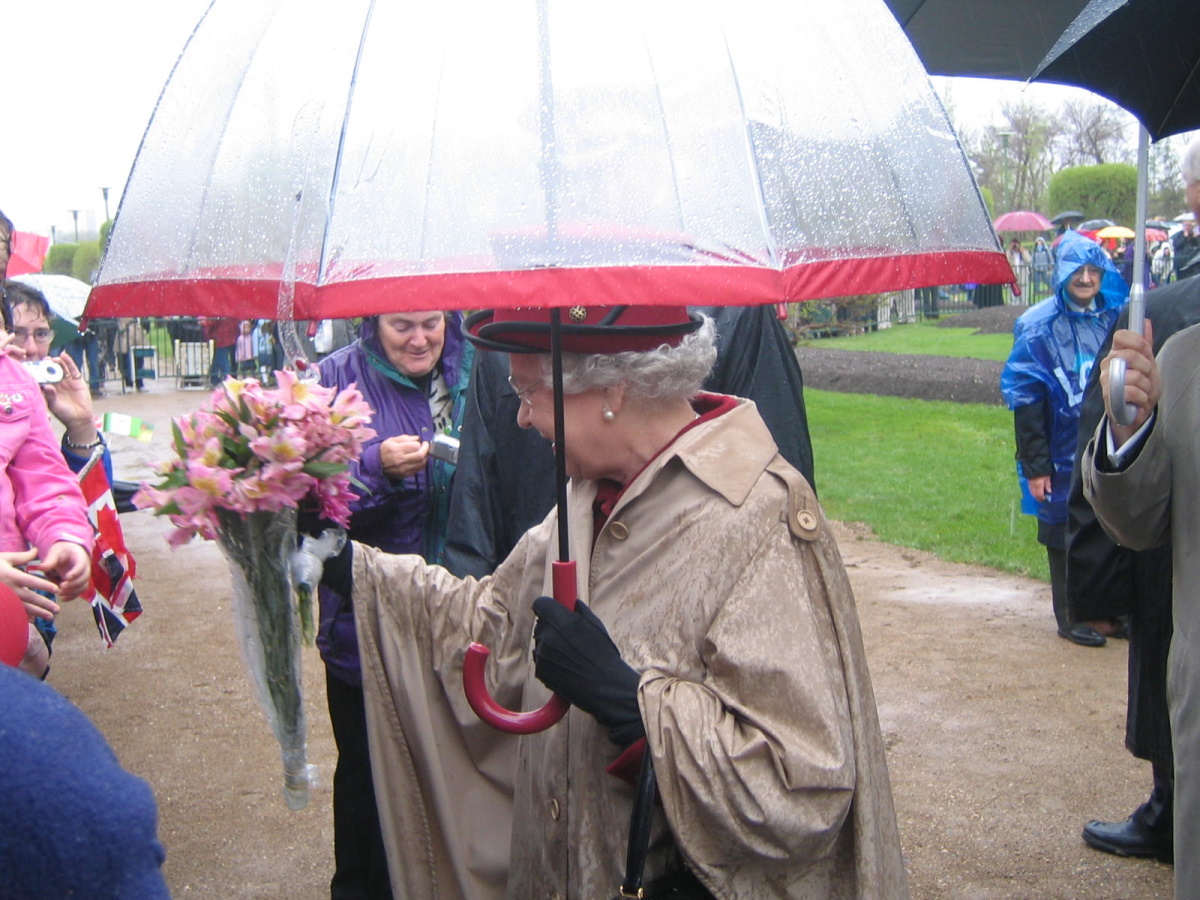 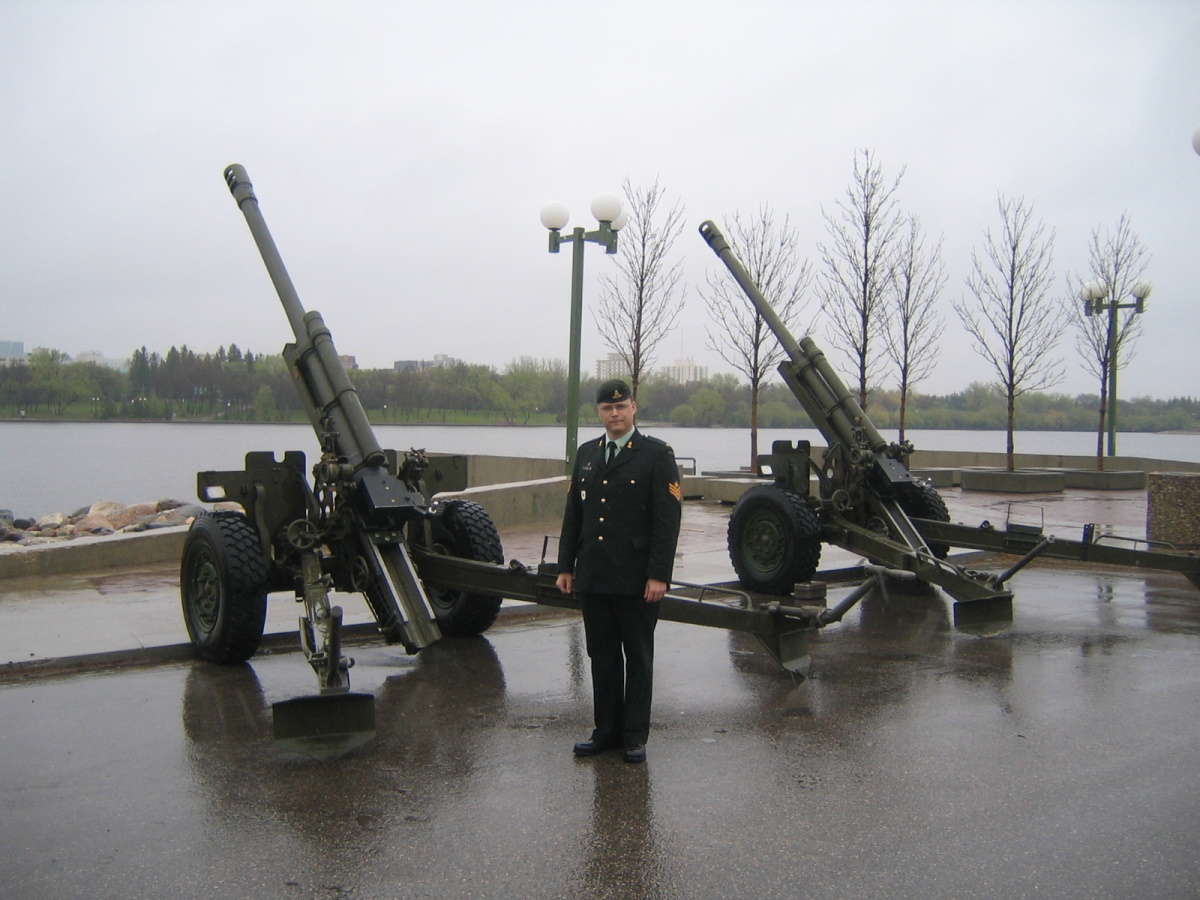 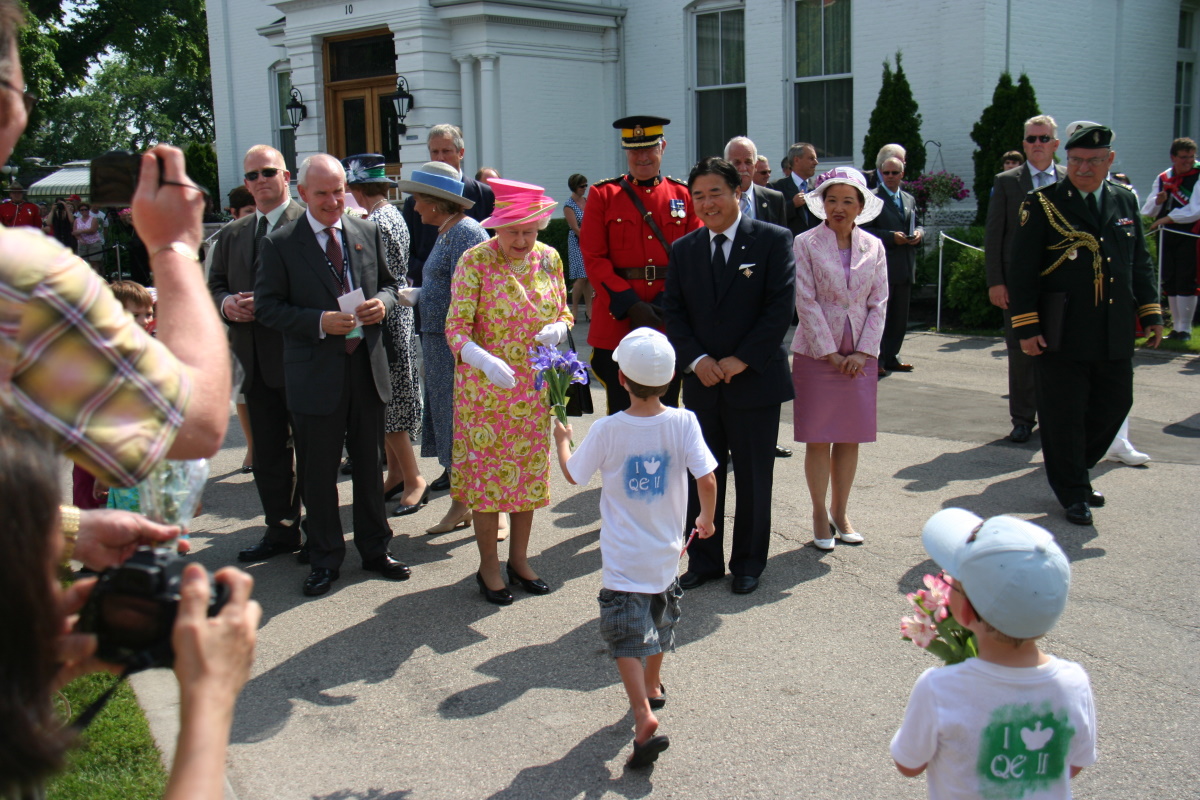 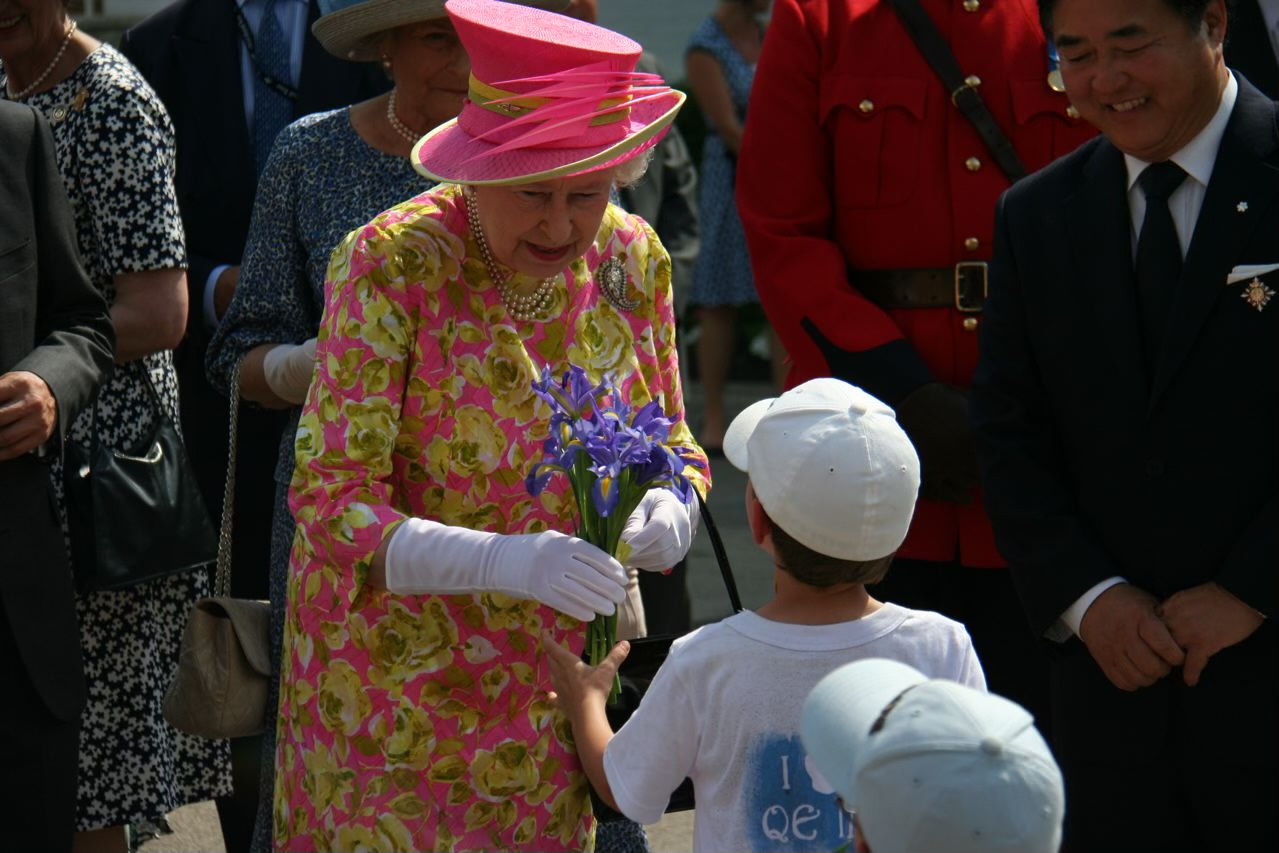