Original PVWC CEO reflects on 30 years of success, offers predictions for the future

The first ever CEO for the Pembina Valley Water Co-op (PVWC) feels the organization has achieved what it was designed to do three decades ago - to harness the development potential of the region.

Sam Schellenberg was among past and present staff and board members, as well as representatives from the 14 PVWC's member municipalities who gathered Friday to celebrate the organization's 30th anniversary. He said it is an understatement to say it feels good to see the success of the water co-op all these years later.

"The boards that we had in the past years, and the task force in the late 1980's did some really good work," he explained. "We needed water, and we exercised a dogged determination to get the water. We needed the water for everybody, so that every farm in the Pembina Valley has an opportunity, and 97 per cent of them are now hooked up to water on pressure, by the way. It made the growth potential a reality."

Today, the PVWC pipeline distribution system covers a service area of 9,000 square kilometres and serves a population base of approximately 50,000 people.

"The fact that initially 18 municipal governments, and now 14 because of amalgamation, were able to work together for better than 30 years is commendable, it is exemplary and is something that is well worth noting," said Schellenberg.

While the system has achieved what it was designed to do, foster economic development in the region, Schellenberg cautions the question of water security remains.

"The population growth by immigration, which has already been substantial in the Pembina Valley," he listed as one factor to that insecurity. "They are targeting, two years down the road, 500,000 (immigrants) per year (to Canada). A lot of those are probably going to come to the Pembina Valley because of the job vacancies and the opportunities here, and the Board is going to have to deal with that. That's going to increase the water demand."

Additional challenges to future water security, noted Schellenberg, are climate change and a lack of water in the southern U.S., which he says will also come to impact Canada to the north, where the water flows to.

A obvious solution, according Schellenberg, is to create additional raw water storage.

"(It's) one of the easiest and most approachable," he explained, noting there's enough capacity at the Morris Water Treatment plant to double its reservoir. The same, he said, will need to be done at the Letellier plant. "Other than that, you're going to have to look for other sustainable sources."

The PVWC owns and operates a third treatment plant, located in Stephenfield. 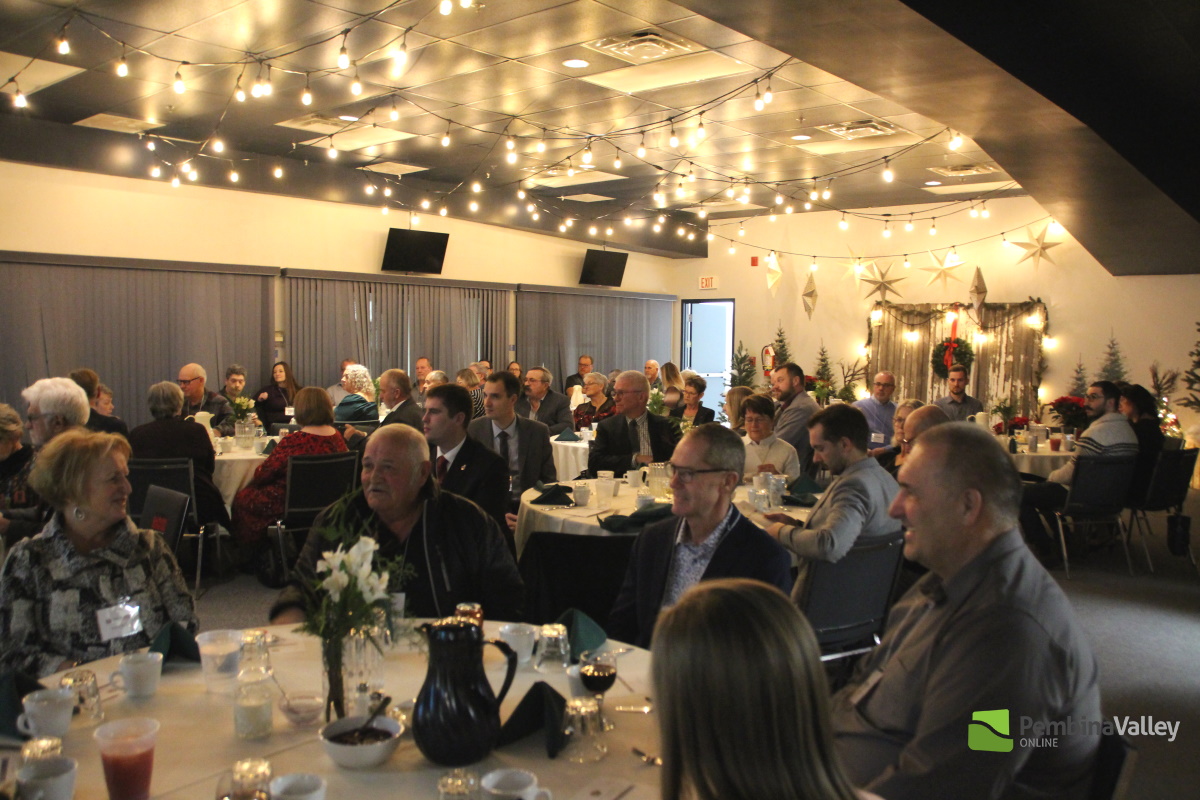 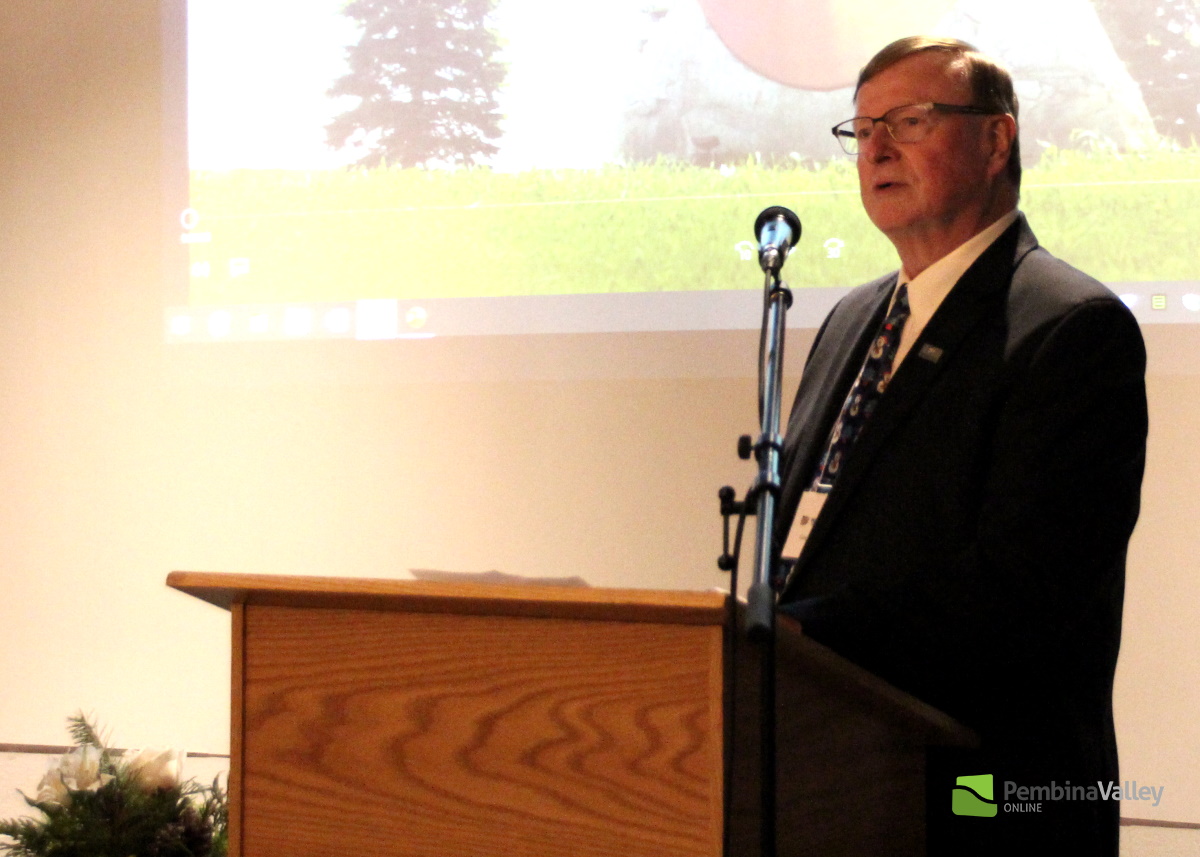 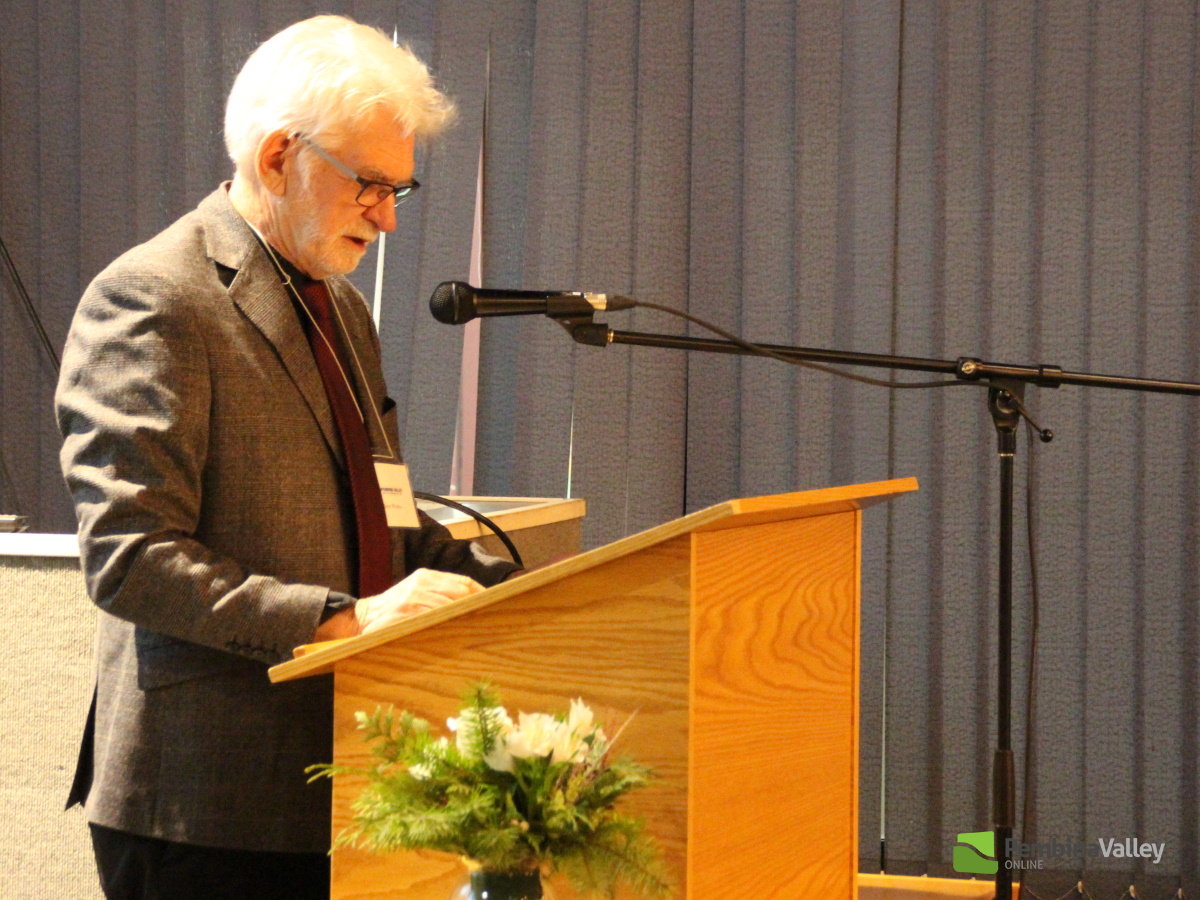 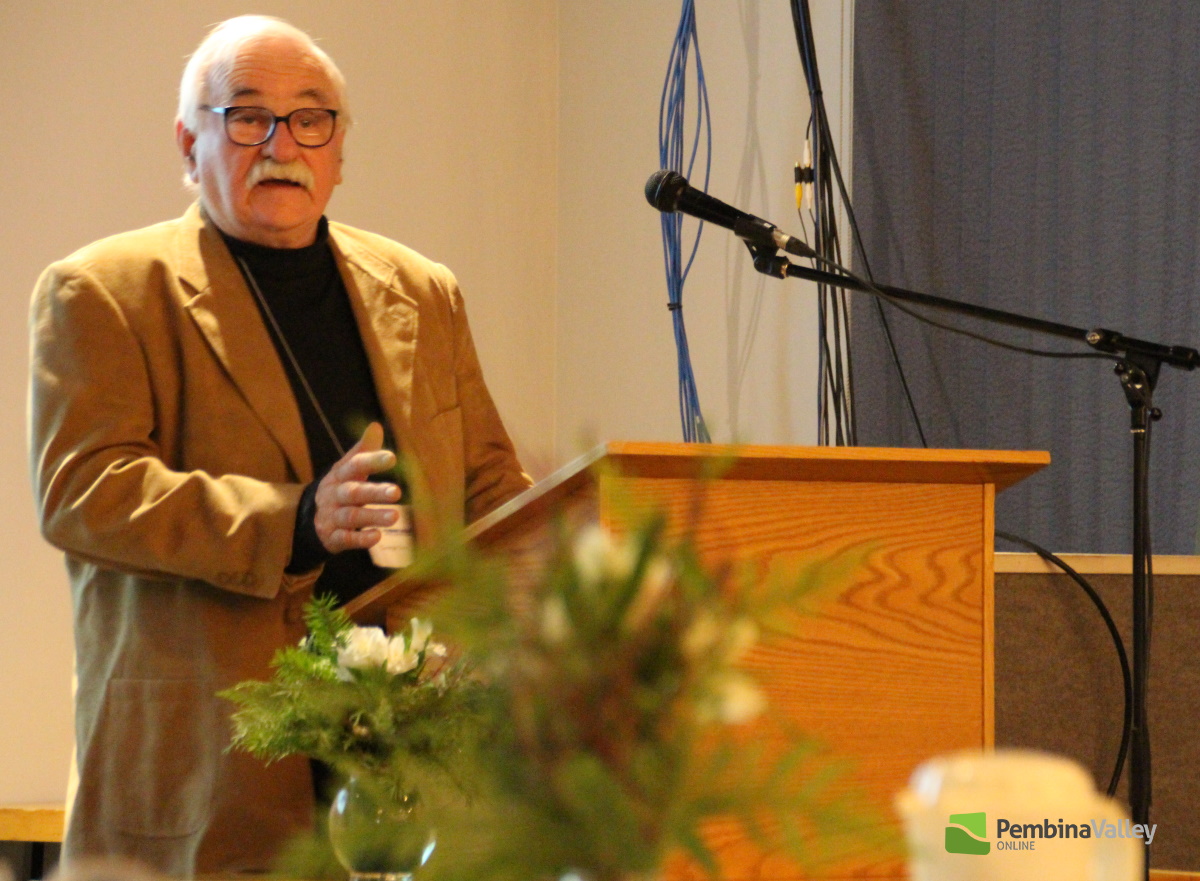 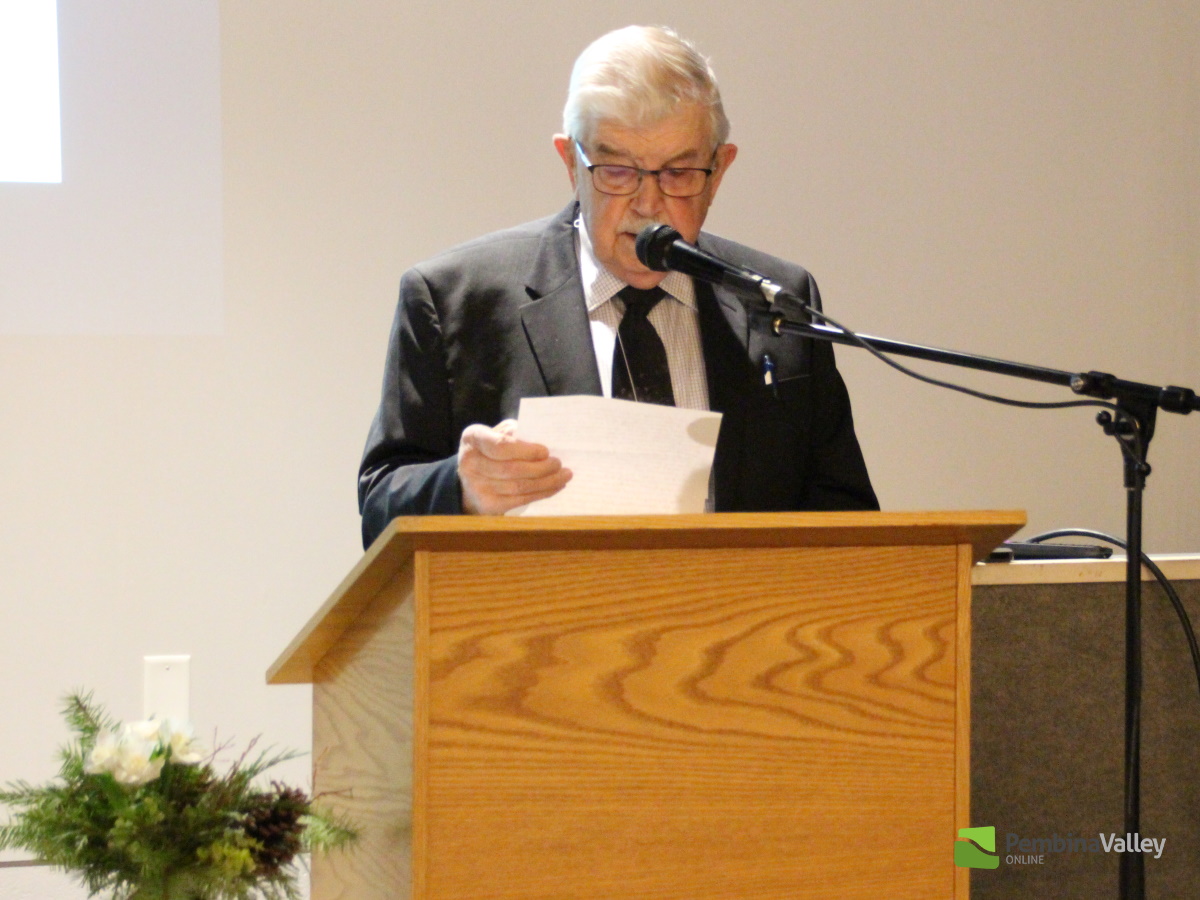 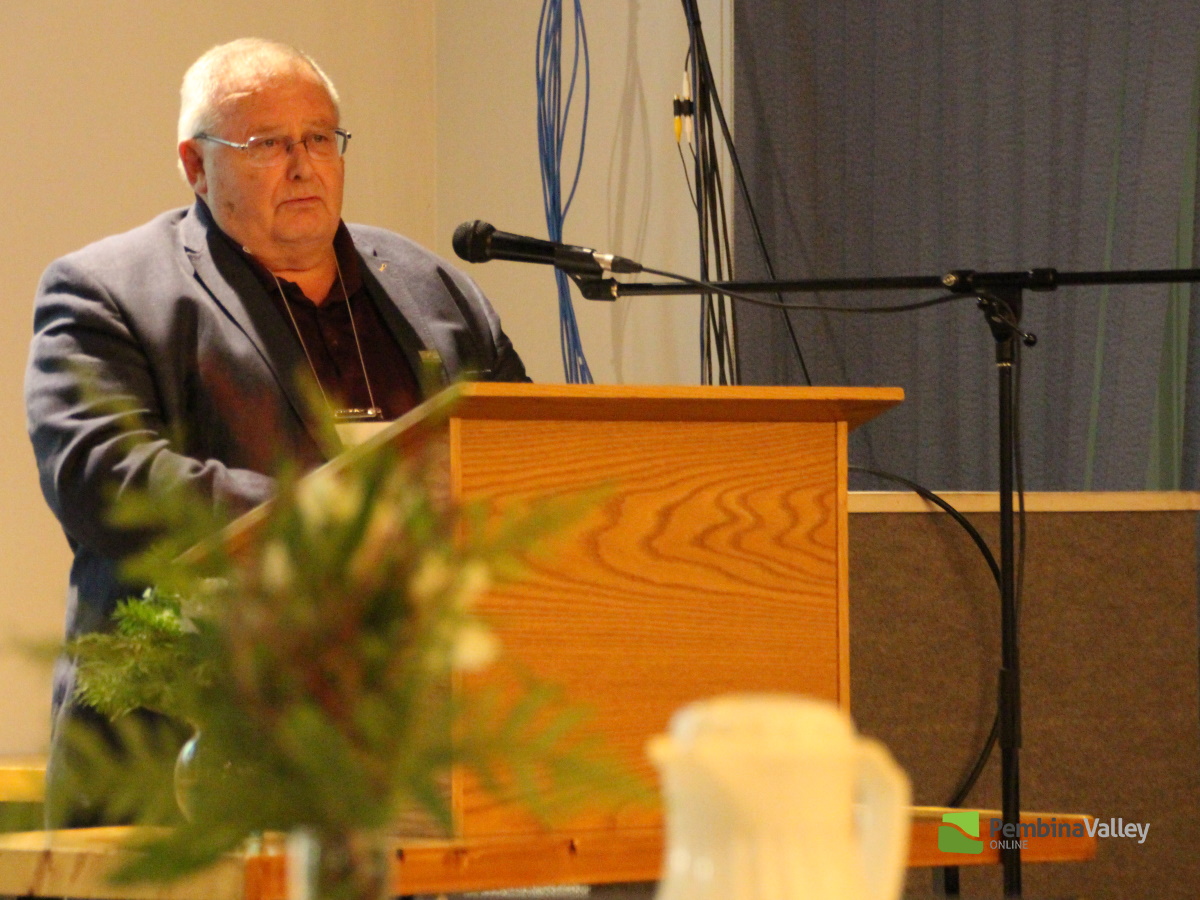 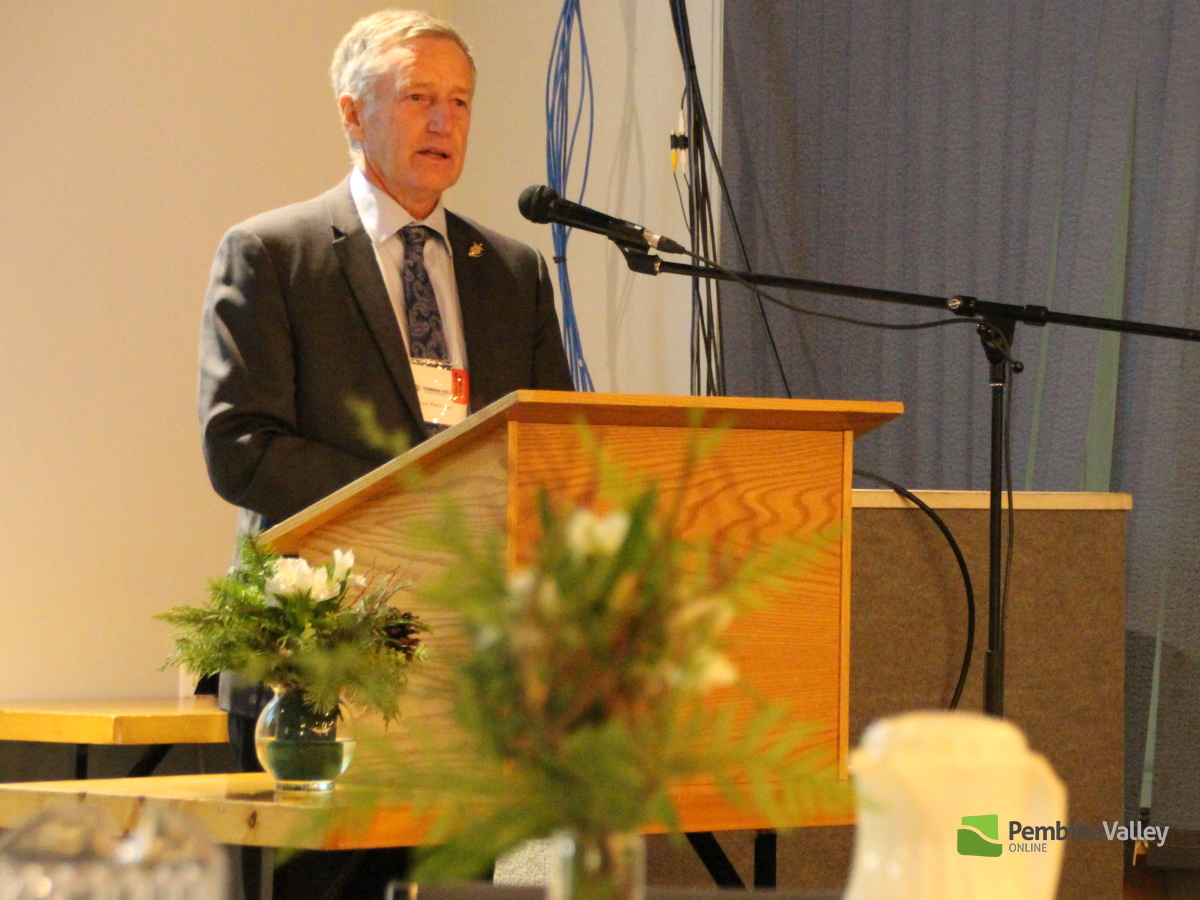