Last week, Queen Elizabeth II, the longest reigning Monarch in British history, passed away leaving many people shocked and saddened by the news.

Reporter Robyn Wiebe reached out to former Morden resident Garrett Deceuninck, who grew up in Morden and graduated from Morden Collegiate in 2014.

He has since moved to England, and is living in Oxford with friends.  One of his English friends, Guido "Brie" De Souza Filho sat in on the conversation to provide the English context to Deceuninck's Canadian perspective on the unfolding events leading up to Monday's funeral and National Day of Mourning.

In the video below. they share their thoughts on hearing the news, reactions to her passing, the climate in England surrounding the shift from Queen Elizabeth II to King Charles III and the legacy the late Queen left. 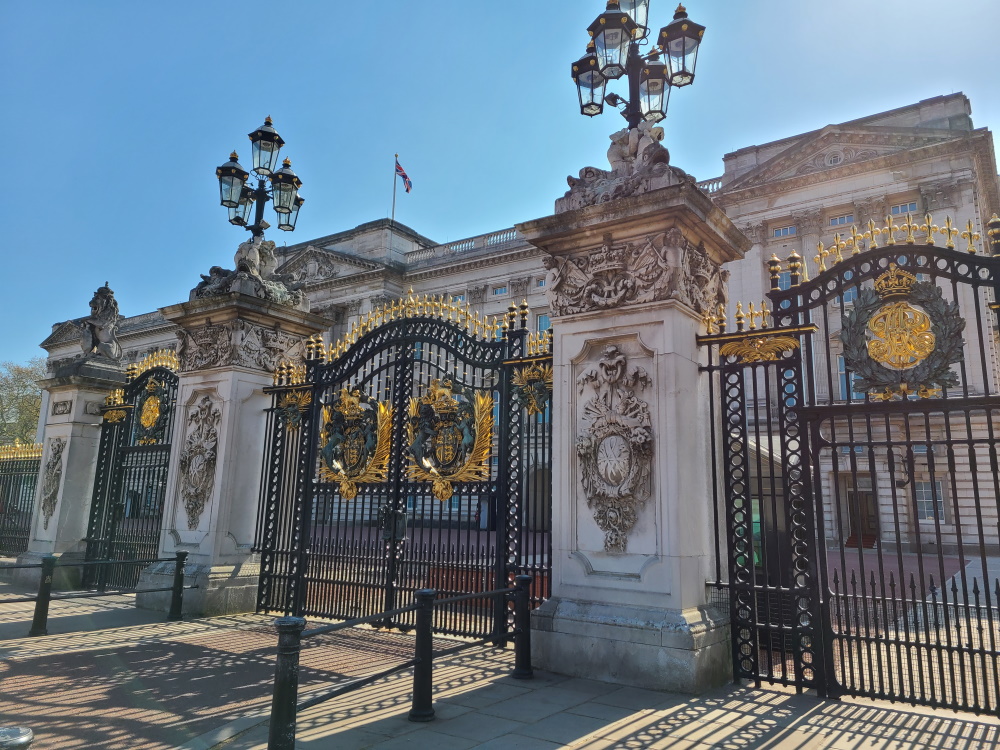 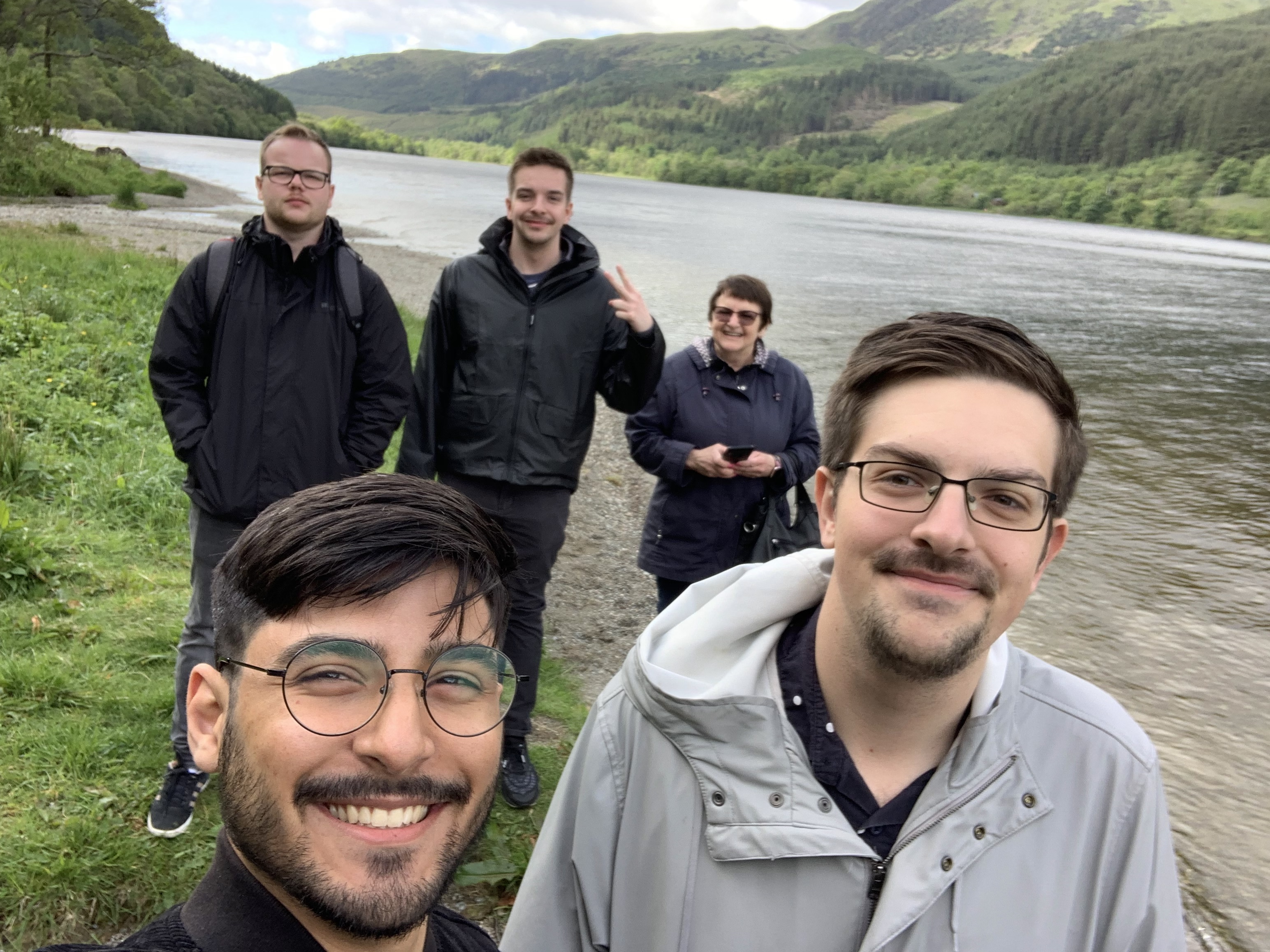 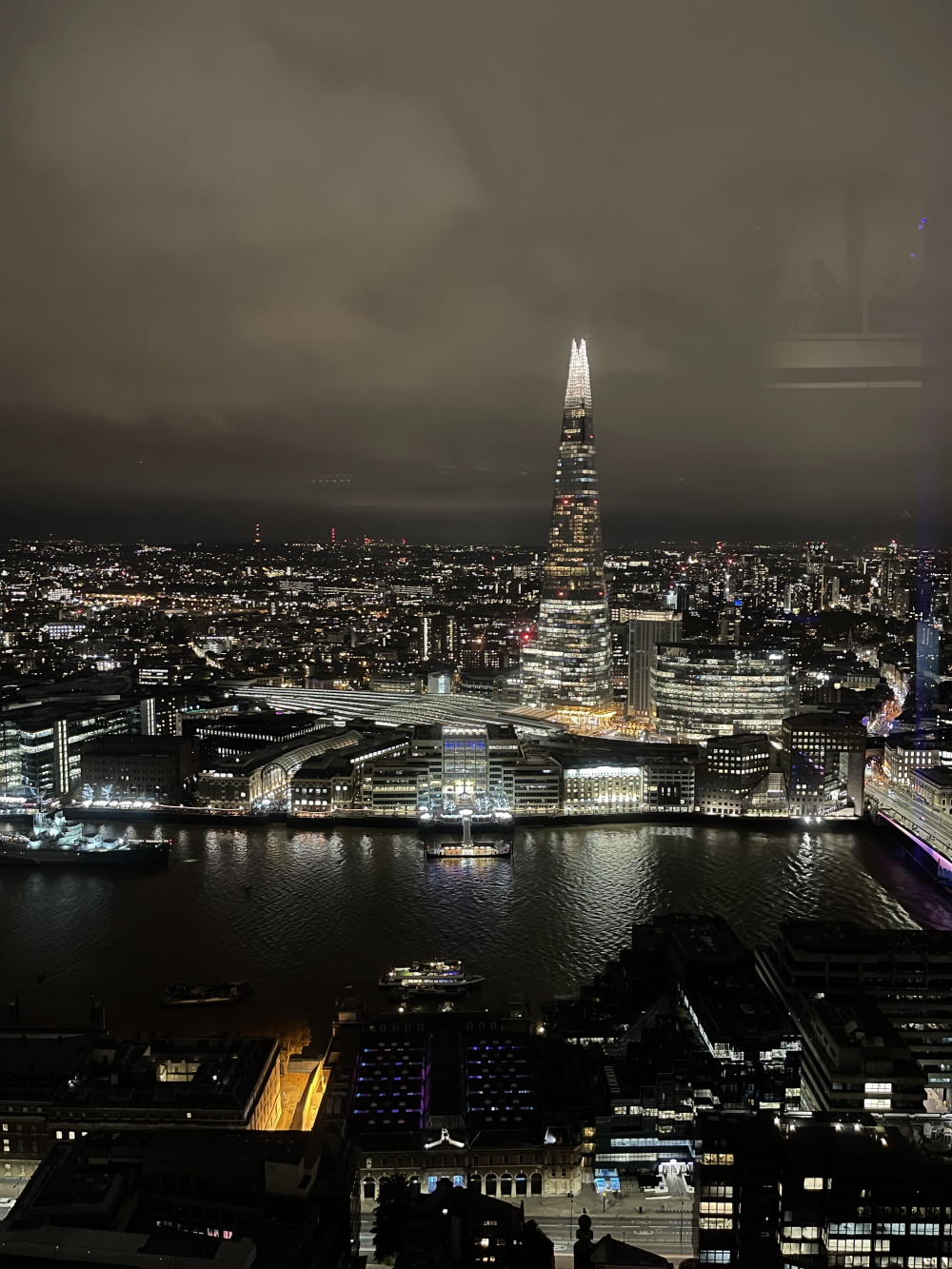 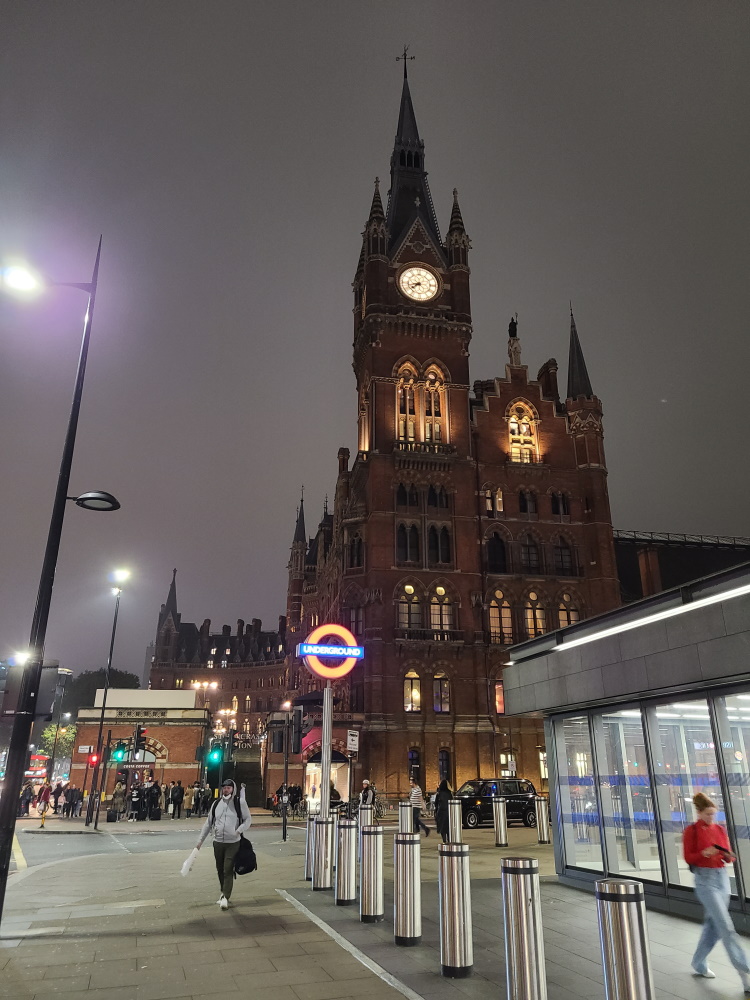 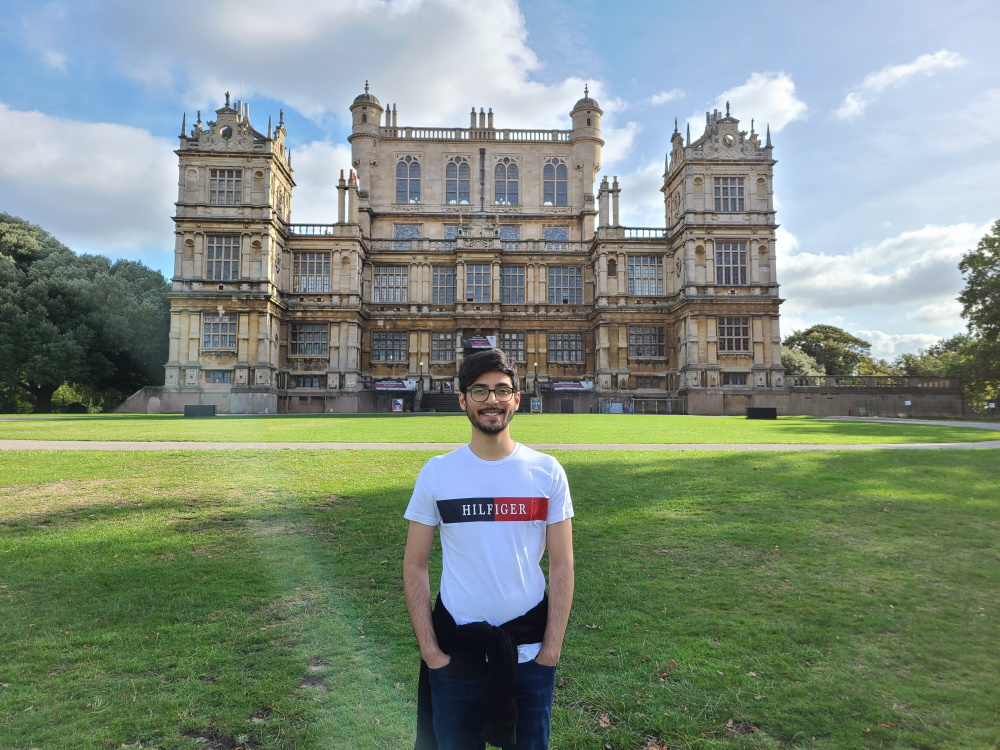 Harvest on pause after Rainwatchers September 15th and 16th