The newly formed RM of Stanley council held its inaugural meeting Thursday, where Reeve Ike Friesen and the RM's councilors took their Oath of Office.

Going into the meeting, the council still had one vacant seat in Ward 2 following last month's election Municipal Election as no one came forward to run for the spot. However, that Ward 2 seat is no longer vacant, as the elected councilors have filled the seat.

"Josh lives west of Morden in Ward 2. He's a young guy that looks like he'll be ambitious and ready to work with us," said Friesen.

Friesen noted Zacharias did put effort into getting nomination papers signed for the Ward 2 seat ahead of the deadline in September, however, he didn't complete the process. "We pursued him after this (the election) and he was still very much interested," added Friesen.

Below is a gallery of photos from Thursday's inaugural RM of Stanley council meeting. 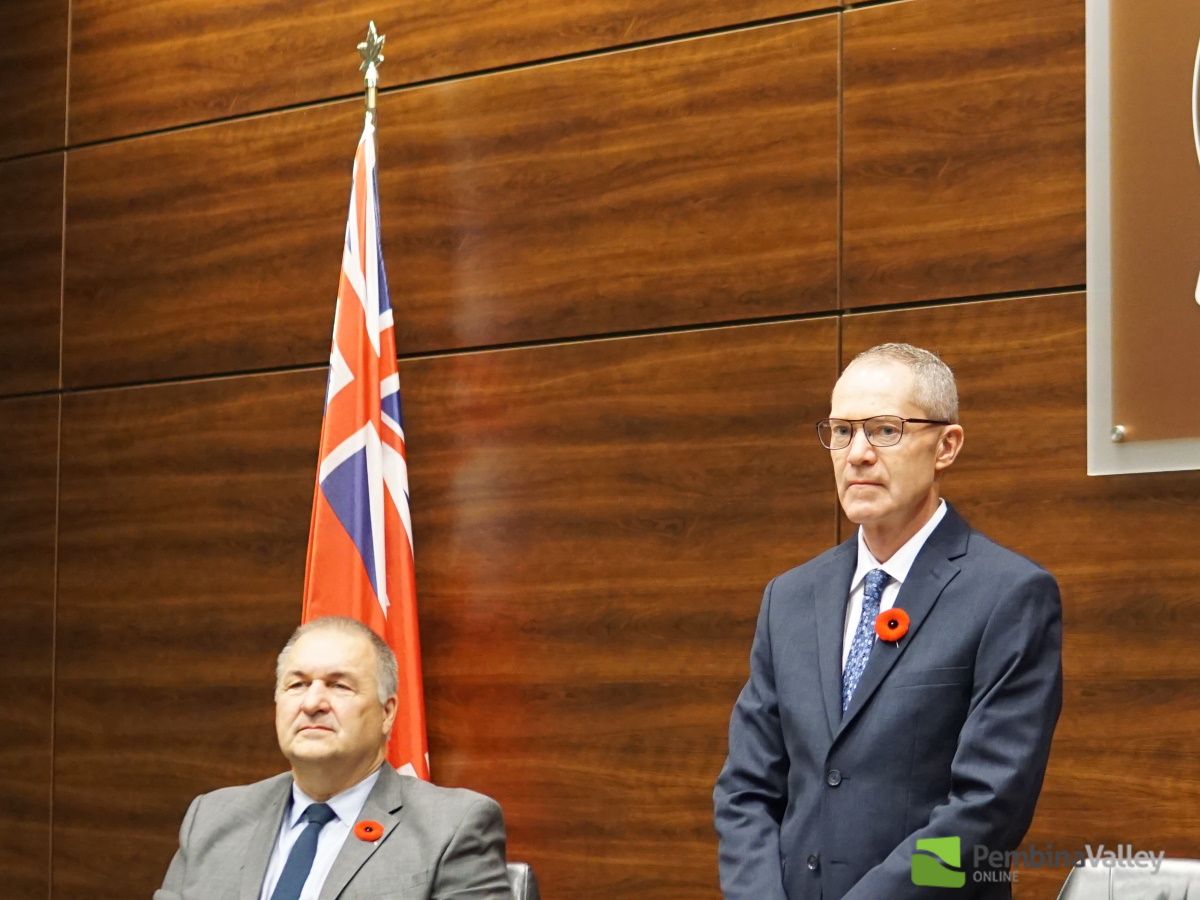 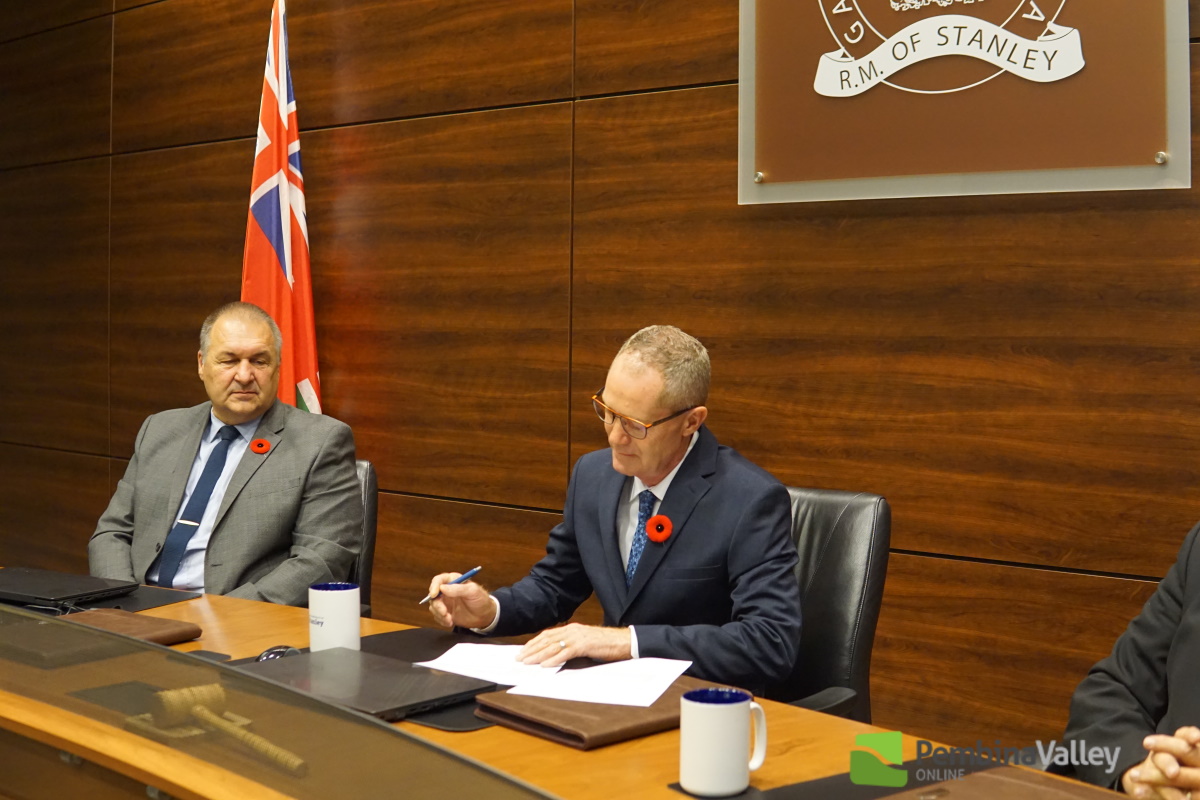 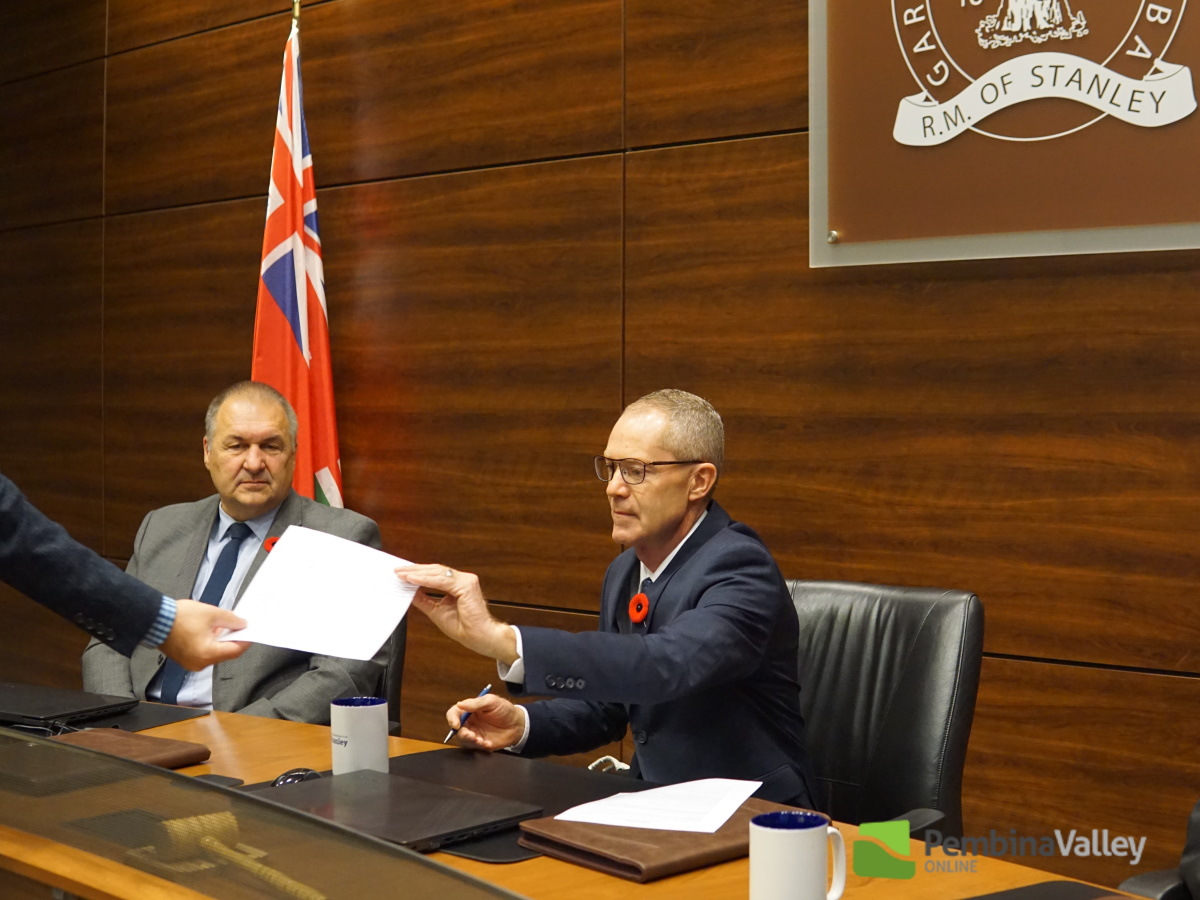 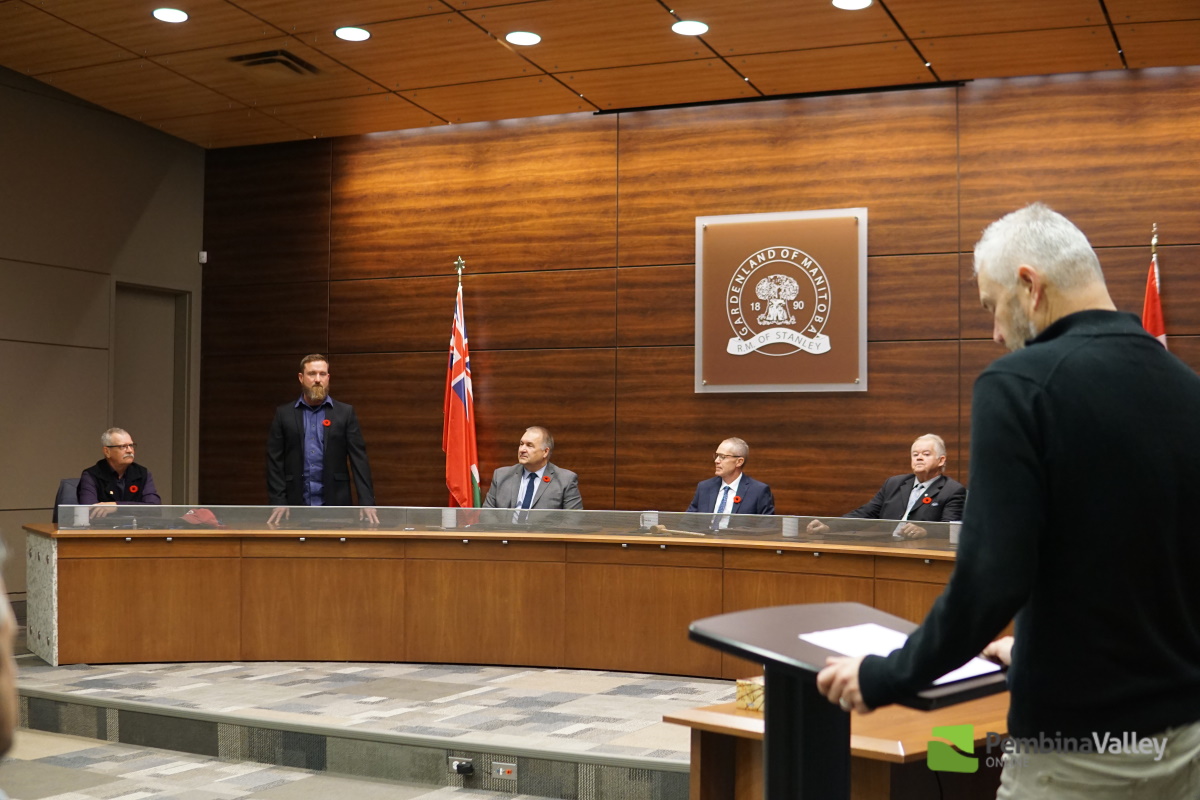 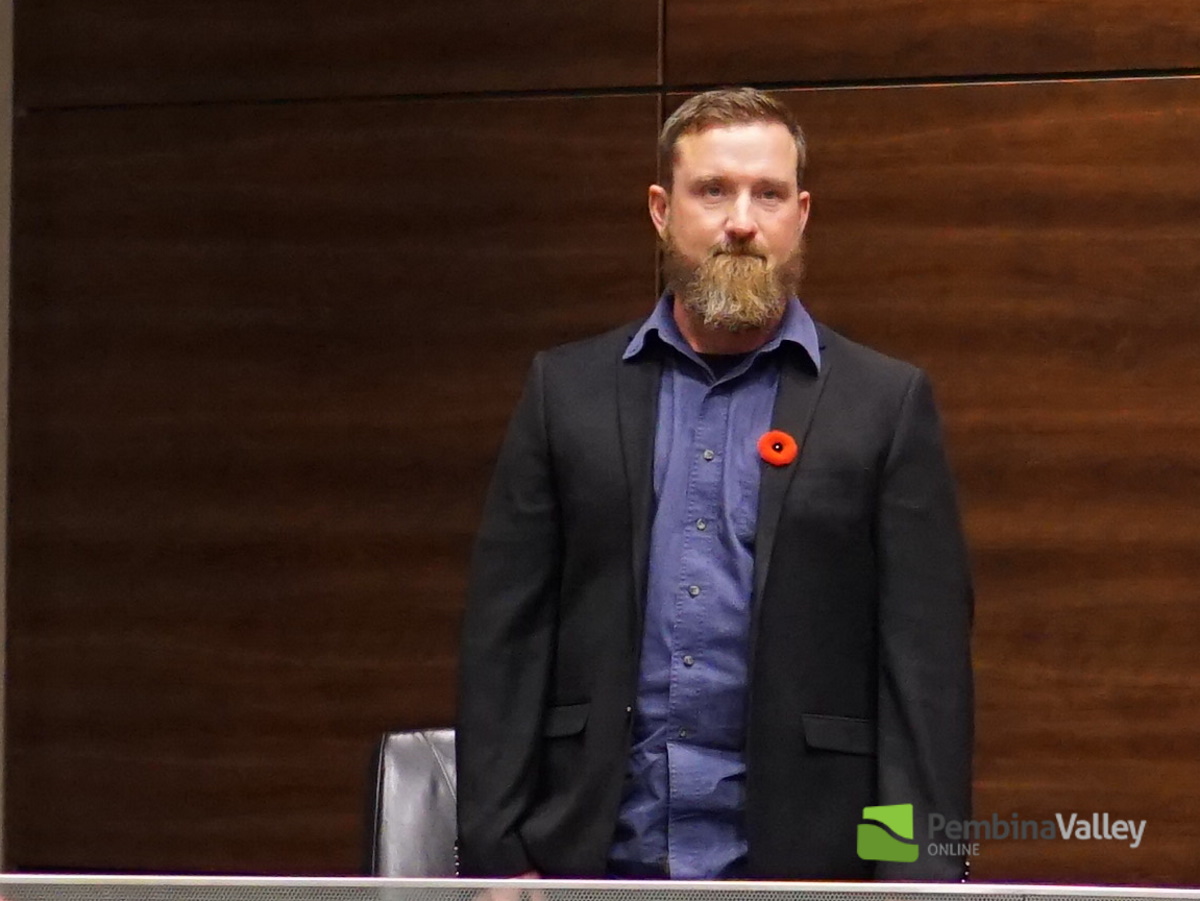 Disney On Ice is coming to the Canada Life Centre and you can win by listening to the Morning Shows!