The two teams who won the Canada Games Trials at the Heather Curling Club in Winnipeg back in late October captured the 2023 Provincial U18 Championships Saturday afternoon at the Altona Curling Club.

Team Dayna Wahl of Altona and Team Jace Freeman of Virden will be making travel plans for the National U18 Championships in early February in Timmins, Ontario before heading off to the east coast and the 2023 Canada Winter Games.

“We played a really clean game,” said Wahl who grabbed a 4-2 lead thanks to a three-ender in the sixth. “We really took our time to make those important shots and make the right calls. It all worked out in the end.”

The Altona Curling Club foursome rallied from an early 3-0 deficit, and defeated Beaudry 7-6 in an extra end in the 1-1 page playoff game on Friday night.

Wahl said the team took a lot of confidence from that game into Saturday's final.

“It really helped. We knew we played great that game. We just tried to focus on not letting the adrenaline get a hold of us, and just play like we did in the 1-1 game, and bring that same energy into the second game against them.”

Wahl added that playing at home was huge.

“It was amazing. There were so many junior curlers here this week that we all teach, and they had little signs. We have such great viewing, with the walking track, so it was great to look up, and you see people everywhere that you know. For once, we got to be the home club versus driving far away every weekend. It was great to just be here, and get that for our club.”

One sheet over Freeman defeated Ronan Peterson of the Heather 6-5 in an extra end.

“It was a tight, exciting final,” said the Virden skip. “Just what you would want out of a final. We played well. One of our better games of the week, in general. The ice was great, and it was a very exciting final.”

Freeman, Elias Huminicki, Jack Steski and Rylan Graham finished first in the round robin with a 5-1 record, and earned a bye to the final. Their only loss was to Colton Olafson of Portage on Thursday morning.

“It’s a huge accomplishment to come here, and win again, and prove that it wasn’t a fluke that we came out early in the year, and won the Canada Games Trials,” Freeman said. “I think that was one of the things I had set out to do, was come together with this team. We honestly hadn’t seen much since October, so to come out here, and lose just one game to a team that played very strong against us, it was great.”

Freeman, who along with Huminicki played on Jordon McDonald’s Deer Lodge team that won the 2022 Provincial U18 Championship, is looking forward to the Nationals in Timmins.

“I expect the ice to be great. I expect to make lots of new friends again. I’m sure it will be similar to last year when we went to Ontario for Nationals. I’m really excited for it. It will be great competition and our first goal will be to qualify for playoffs and go from there.”

Team Peterson and Team Beaudry will join Team Freeman and Team Wahl at the Canadian U18 Championships in Timmons, Ontario from February 5th-11th. 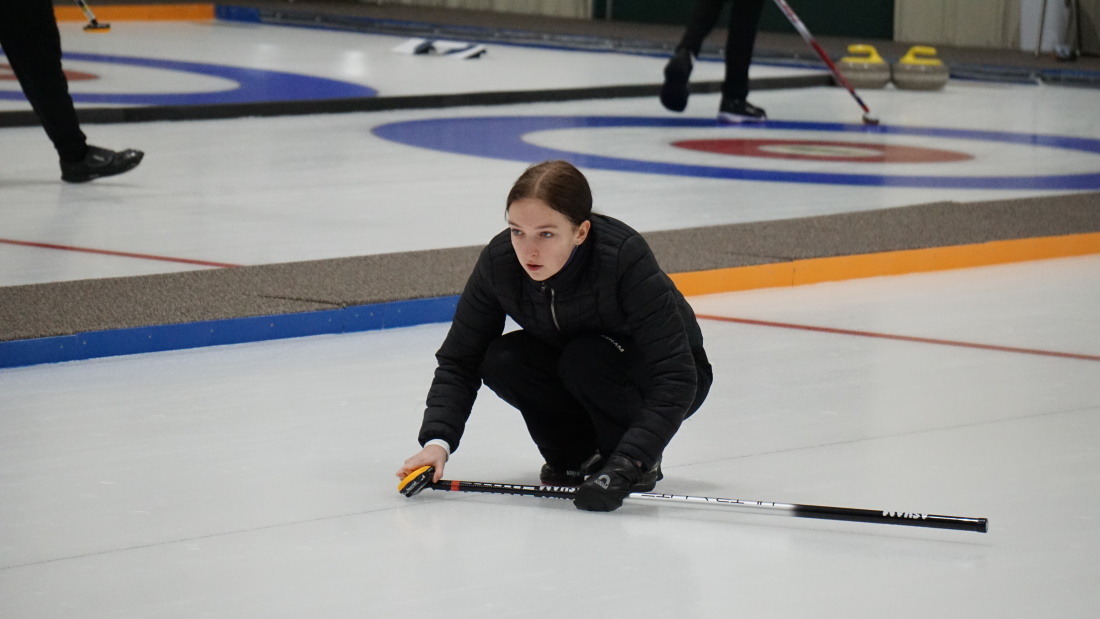 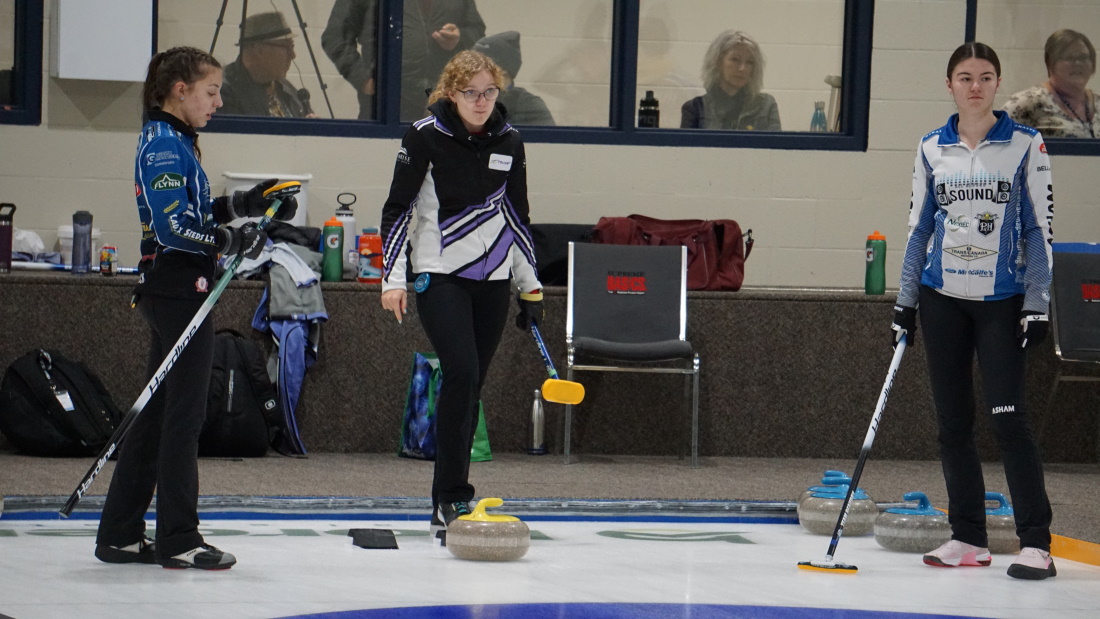 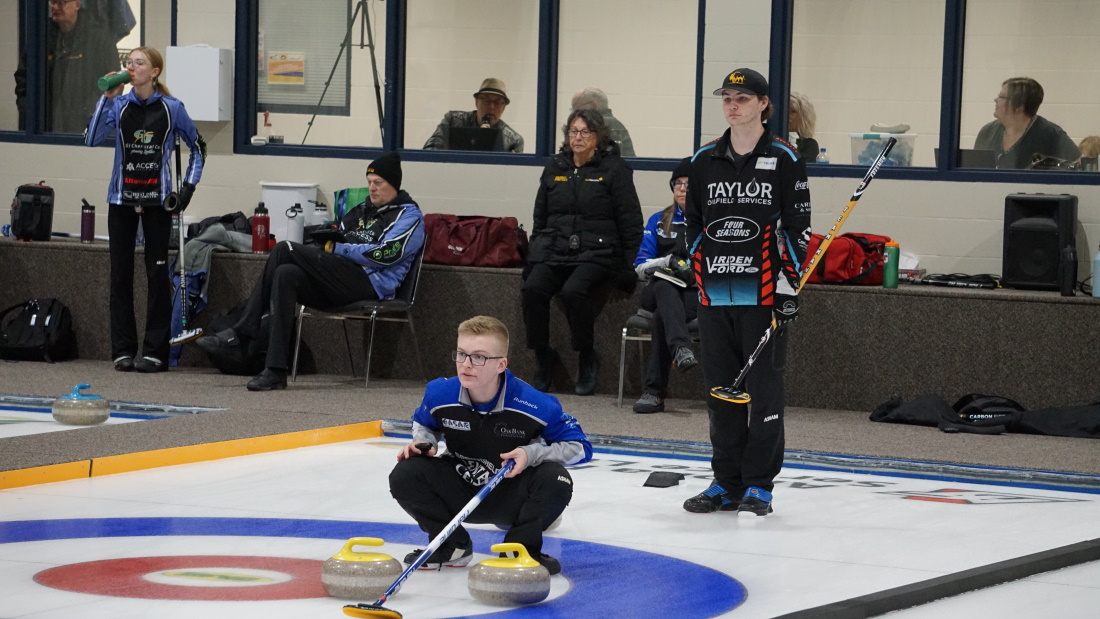 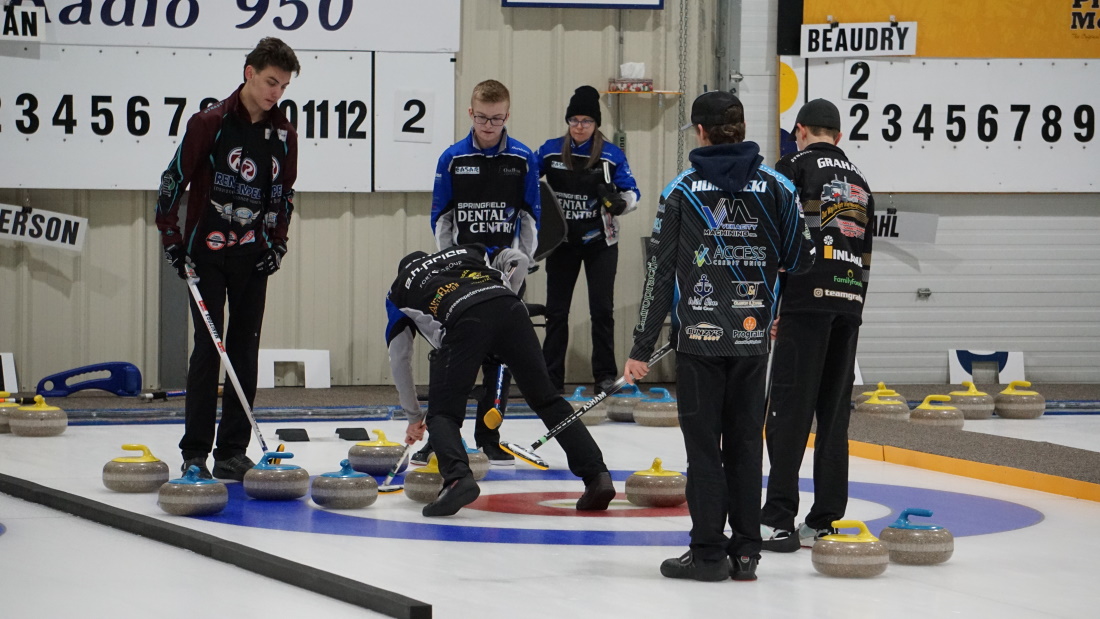 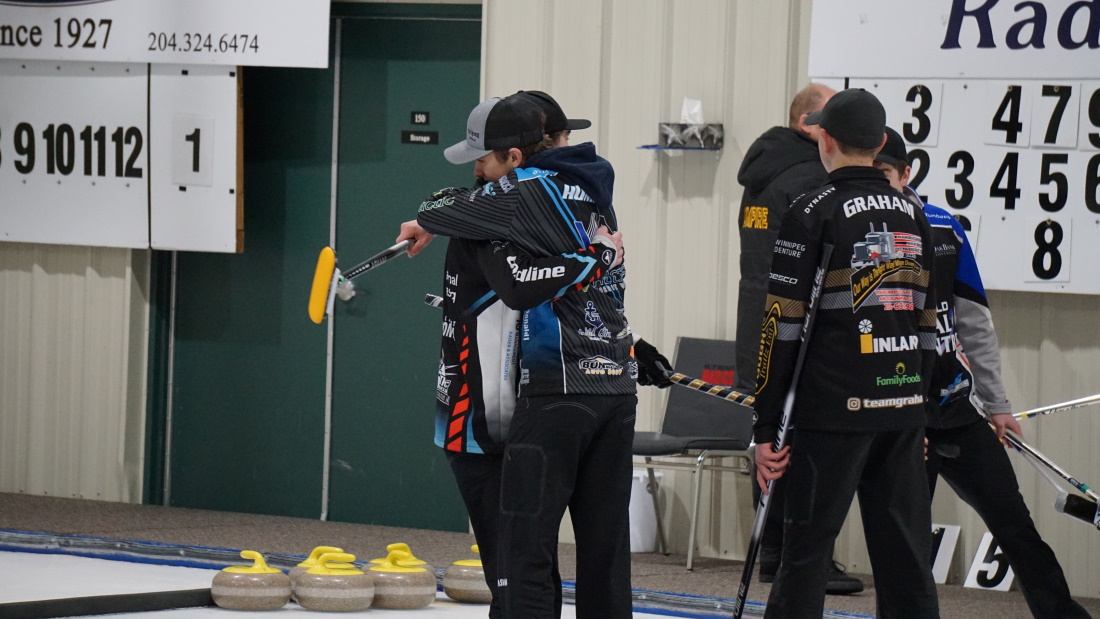