The beauty of winter on full display

It was a very foggy start to Wednesday across the Red River and Pembina Valleys with a Fog Advisory in place until shortly after noon. Near zero visibility, at times, was reported in some locations, but as day broke and the sun rose, a beautiful scene was left for all of us to enjoy.

Hoar frost adorned almost every surface imaginable, with many tree limbs and branches looking nearly coated with the wintery sight.

Below are some of the pictures we captured in Altona, Gretna and Winkler.

Even though the fog has started to lift for today, according to CMOS Accredited Weathercaster Chris Sumner, it will likely redevelop tonight.

"For the last few days, and continuing for most of the remainder of this week, an upper level flow of warm, moist Pacific air is being sent across the Prairies as the Jet Stream moves generally west to east," explained Sumner. "That warm air aloft, moving overtop the cold, snowy ground, has played a role in the development of the fog we saw Wednesday morning, as well as what we'll more than likely see a couple more times this week. Also at play is the nearly calm conditions. A lack of wind also allows the fog to hang around, rather than blown out of the area." 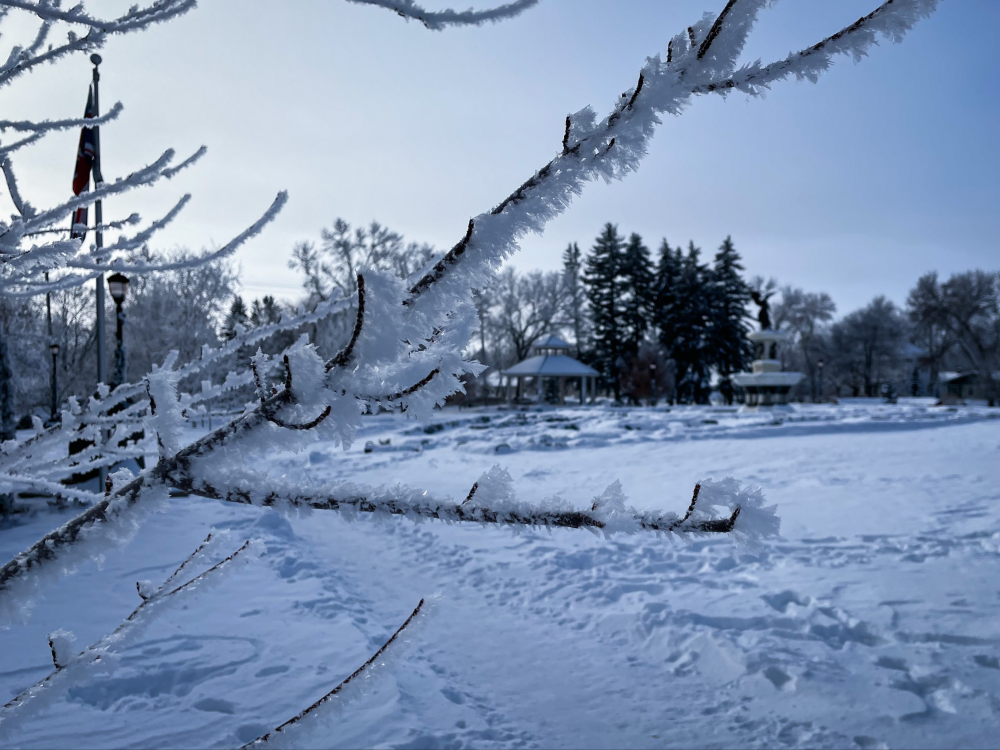 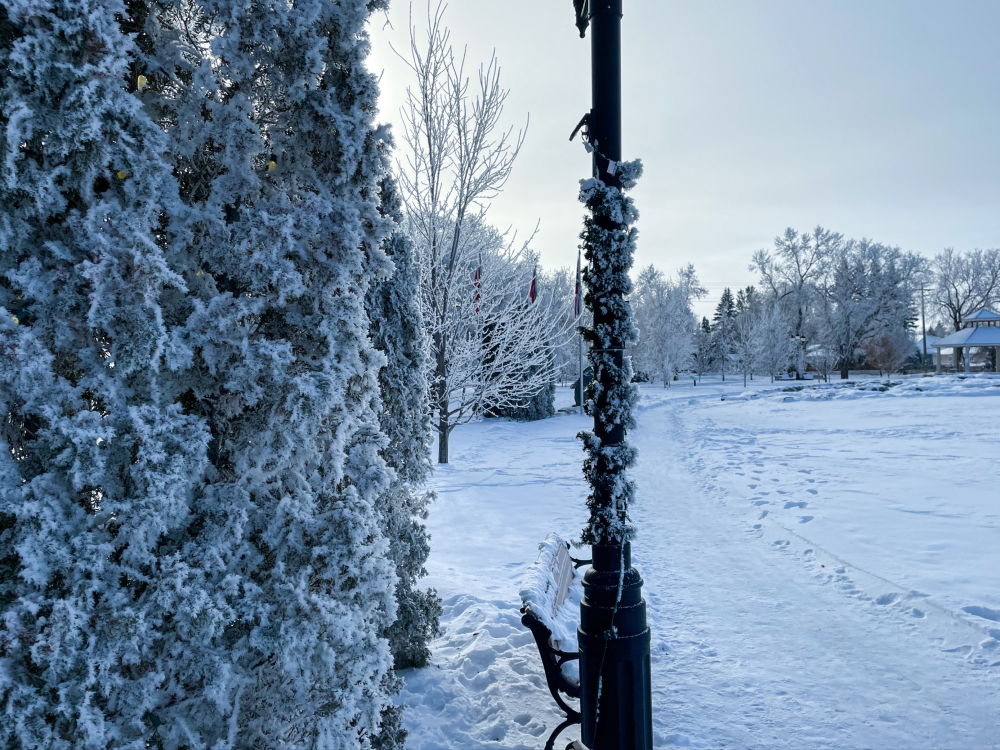 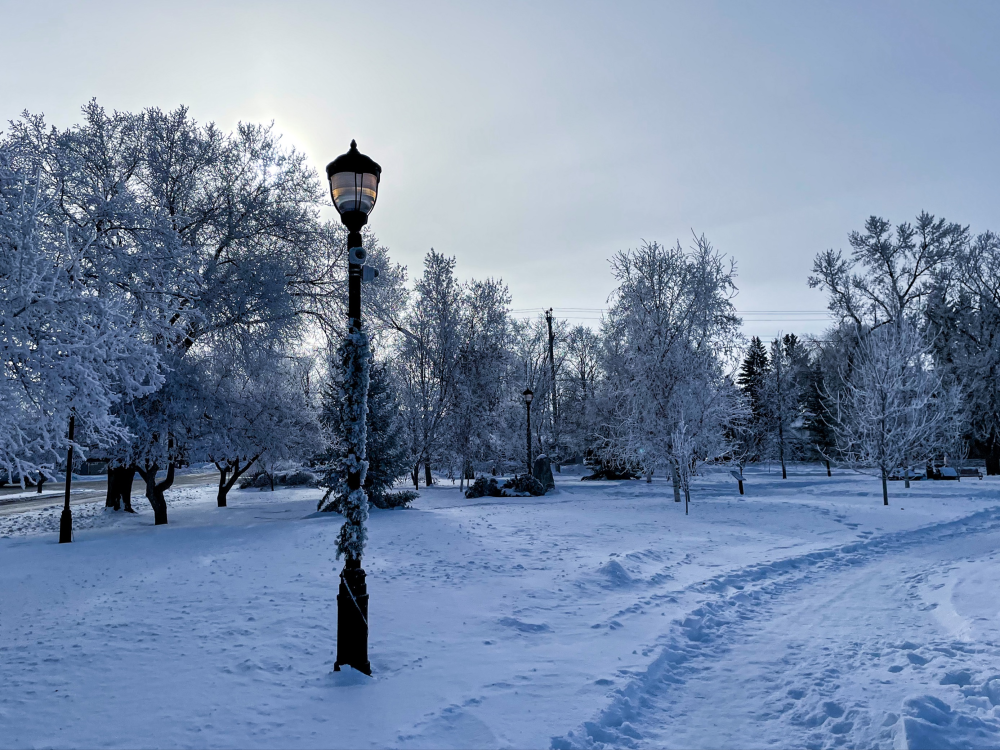 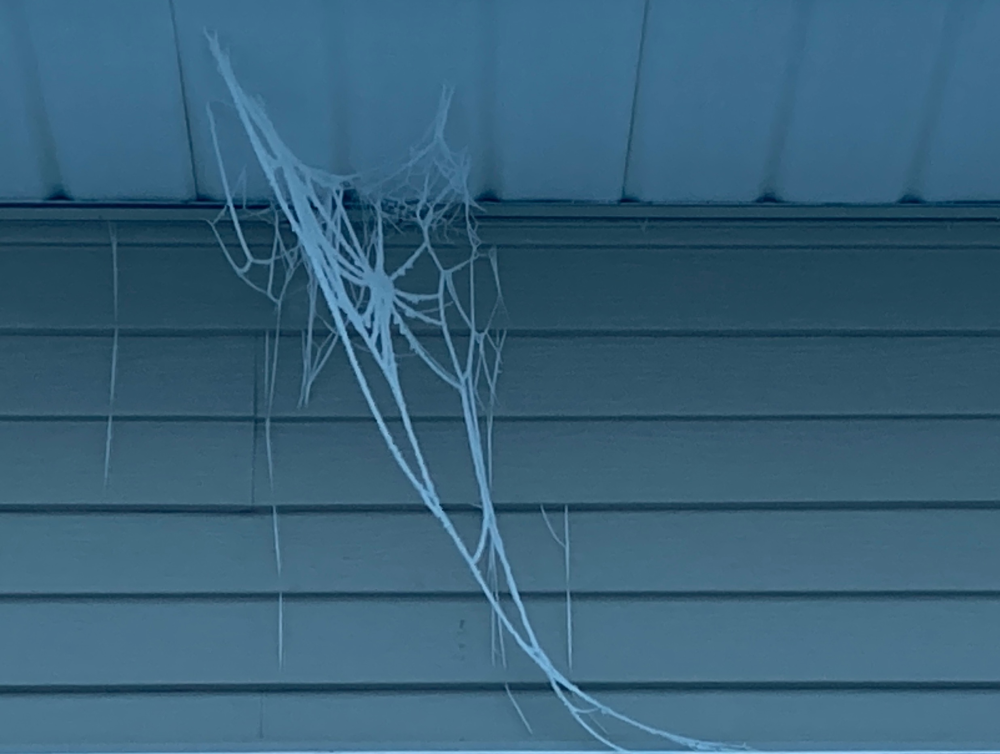 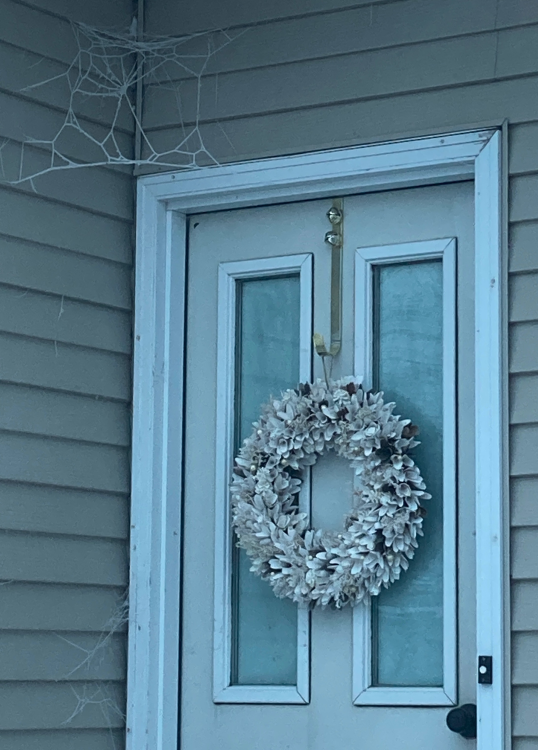 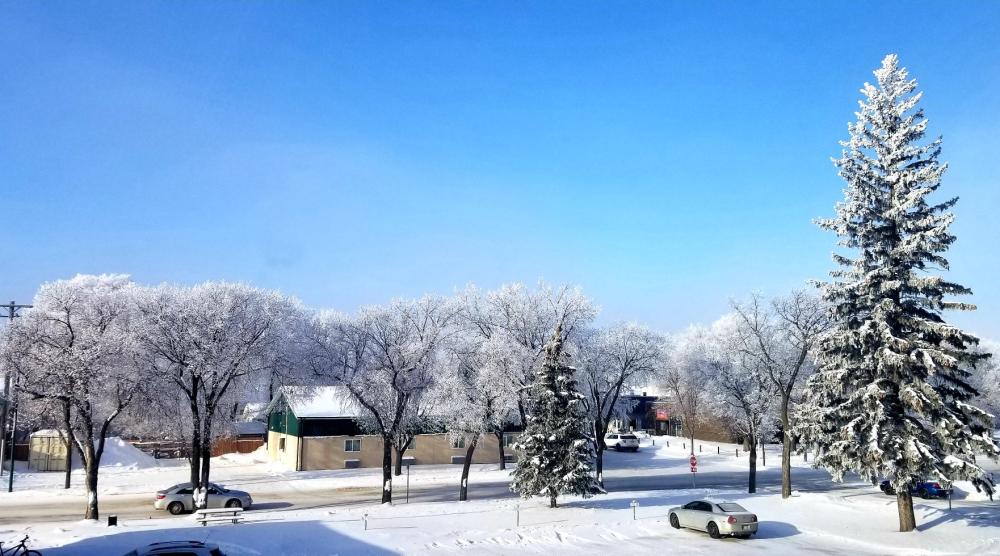 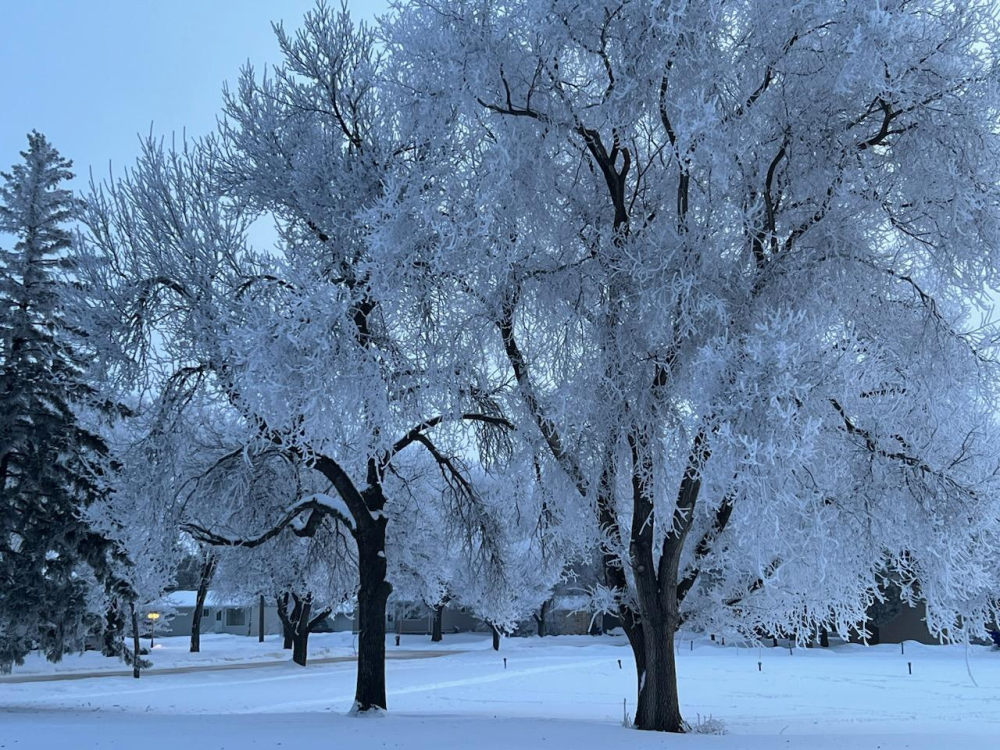 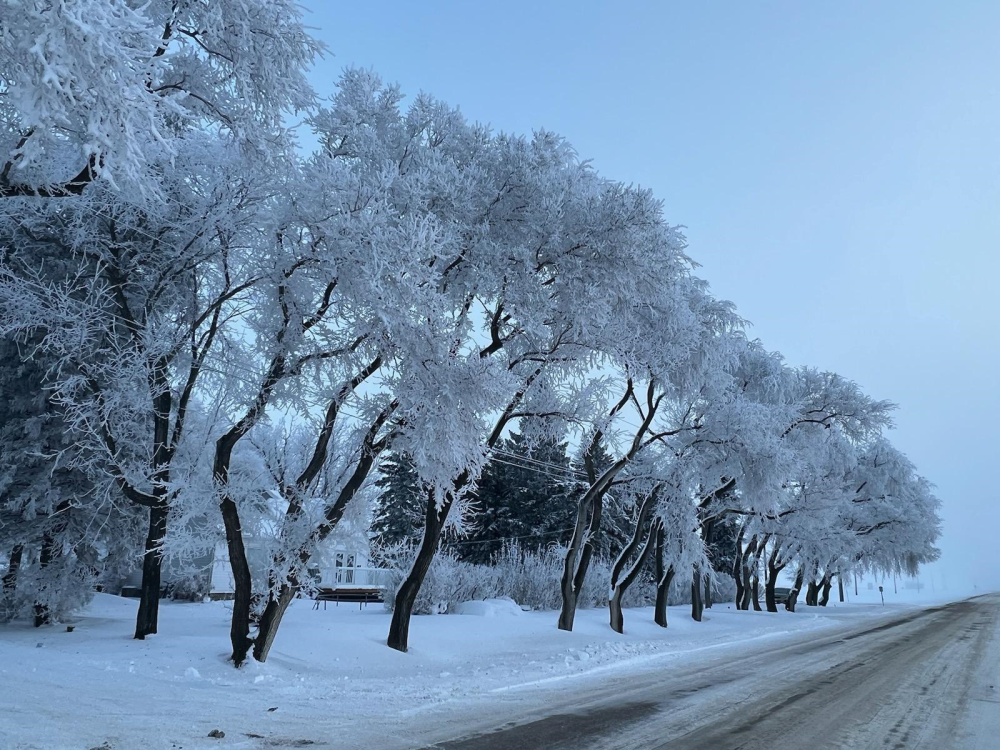 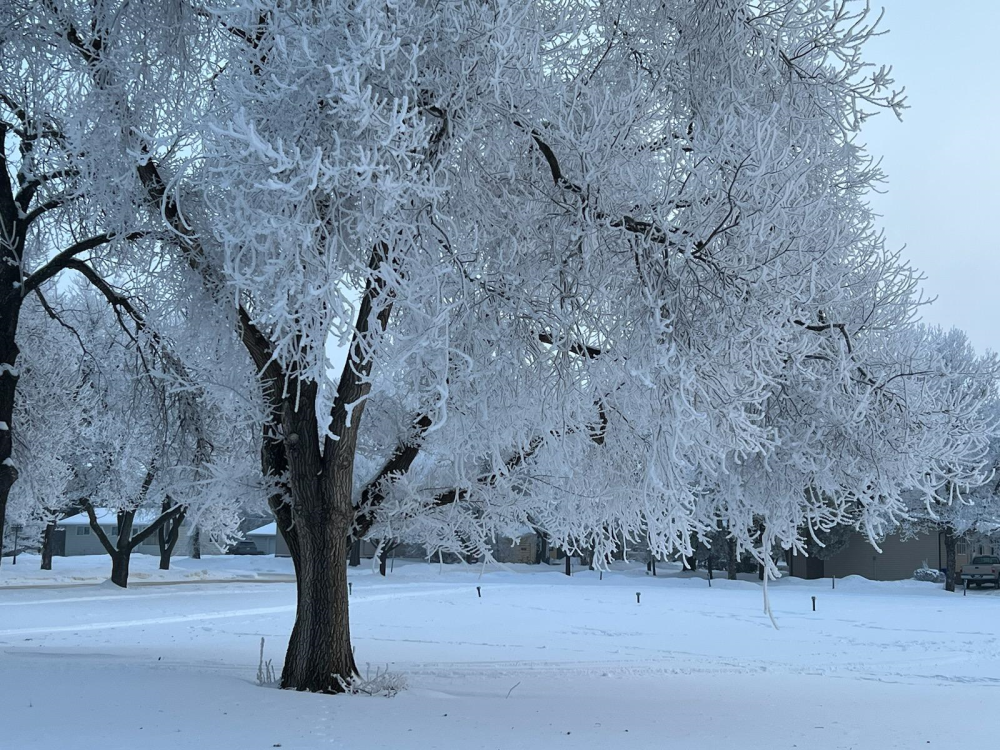 Finding our source of strength with Kelly Vipond

Under the Bucket with Winkler Flyer Lucas Ens