Friday night Morden’s Access Event Centre hosted the return of the Boundary Trails Health Centre (BTHC) Foundation “Building for the Future” fundraising gala, or as mentioned from the stage several times during the evening, perhaps it should now be called the “Future is Now” gala.

Just over a week ago site work began on the long in development expansion of BTHC, and that had a positive hum running through the room all night.

Foundation Chair Ben Friesen noted, since that event, it has been nothing but positive encouragement shared with the board.

“Everybody says ‘way to go’, and not that we take all the credit for (it), but everybody involved in this,” said Friesen Friday evening. “It's been a long procedure. There's many people that have done a lot of work to get it to this point, and you meet people, and they talk about it and that's great. We want to make sure we get it out to the public even more in the next couple of weeks, in the next couple months, and then when the equipment moves in there, and they start digging here in another week or so, that should just add more excitement to it.”

The BTHC Foundation has set a fundraising goal of $10 million for the project, with $1 million of that already raised through a donation from the Morden Community Thrift Store. Meanwhile, a $750,000 donation by Colleen and her late husband Bill Lyne will support the construction of a cardiography suite at the hospital.

“We have set a $10 million goal, the government didn't demand this from us,” explained Friesen. “We, in partnership with them, have had many long discussions and meetings, and the board came up with a number of $10 million of new money that we want to raise for this project. We have some other money that's already in place, and there will be a lot of other equipment needs, we know, but our support from the Foundation is $10 million of new money, community raised.”

Friesen described the figure as a “daunting” one, but has no doubt the communities that rely on the services of BTHC will come together to help the Foundation raise that total.

“The board is representatives of all the different municipalities and towns and cities, and we just all feel that this community is willing to do that,” he noted. “We really feel the support is there, and we know we have to do our work, but the board has just bought into it.”

Friesen also reflected on what it means to finally be at this point of a journey more than a decade in the making.

“I happened to have been on this board ten years ago when we did work on this, and then things got really slowed down, and then things started picking up again,” he said. “We're just really excited it's finally happening, we know what's happening, and that's why I have to give credit to Jane Curtis (Southern Health-Sante Sud C.E.O.) and Cameron Friesen (Morden-Winkler M.L.A). They did a lot of pushing to make sure we got this groundbreaking done before the gala event tonight. They felt it was very crucial for us, and of course we felt it was very crucial, and we're just we're just really happy to finally see it.”

Friesen stressed, the Foundation board is by no means relaxing after all the good news of late, and will be working very hard on meeting that $10 million fundraising goal.

CFAM Radio 950 Morning Show Co-Host Chris Sumner MC'd Friday's gala, and you can listen to his conversation with Ben Friesen below. 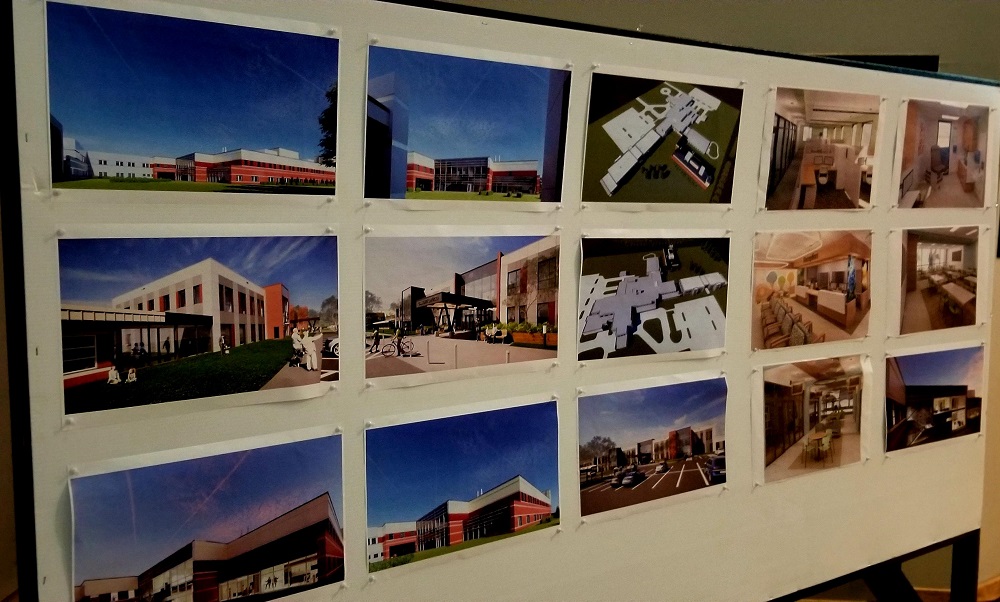 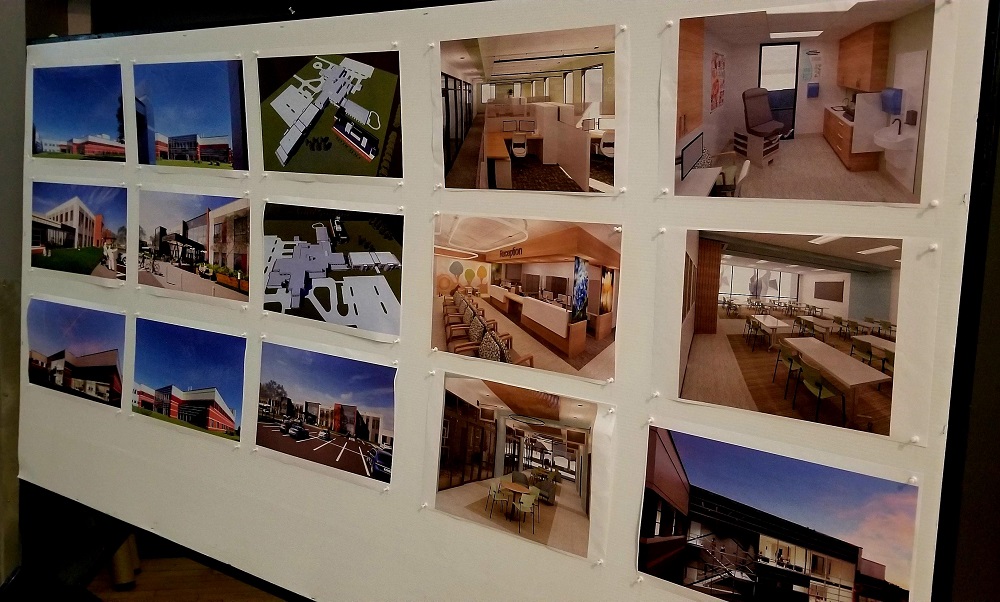