Members of the Rainbow Community, and its allies, joined in Altona Saturday for the first-ever Pride March and Rally hosted by Pembina Valley Pride.

The day kicked off with a welcome and raising of the Pride flag at the Altona Civic Centre, followed by a nearly two kilometer march to the Centennial Park where the celebration continued with speeches and live music.

As Peter Wohlgemut, President of Pembina Valley Pride, explained, Pride parades have evolved over time. First starting as a form of protest or declaration the Rainbow Community exists. The event has since morphed into more of a celebration. Saturday's local event included elements of both, said Wohlgemut.

"There is a piece of seeing each other, being seen as part of the community. There is sometimes a sense, that reluctantly, people will tolerate Rainbow identities as long as they don't have to see them ever. You can't be part of the community if you're invisible," noted Wohlgemut.

In addition, Wohlegmut says there is an aspect of getting allies involved as well.

"In our area again, if you're an ally, how do you show that? And for members of the Rainbow Community, if you don't know someone's an ally then your safe assumption usually is they are not. But an event like this is an opportunity for allies to come out as well, and show that support."

As someone who lives and works in Altona, Wohlgemut, who identities as they/their/them, said it is a big deal to have this local celebration.

"That is a very, very clear message and a very valued one."

On May 10th, 2022, the Town of Altona Council passed a resolution stating the Pride flag would be raised on the municipal flagpole at the Altona Civic Centre in support of the Pride March, and associated events, coordinated by Pembina Valley Pride.

"When approached by Pembina Valley Pride about Altona being the host site for its annual parade, we felt the request spoke to our vision of being an attractive and safe community for all," said Mayor Al Friesen in a statement.

As a member, and an ally of the Rainbow Community, Brandy, who identifies as pansexual and whose pronouns are she/her, says she participated in Saturday's march in order to show other members of the community they have the love and support they deserve.

"I originally come from Winnipeg, and it's pretty out and loud there, but when I moved here it was kind of worrisome, because the community was quite quiet, and I didn't realize we had such a big community here."

Accompanied by her husband and children, for Erin Funk-Wieler, Saturday's event was a family affair. As a teacher in the local school division, and a staff member of a local church, Funk-Wieler felt it was important to show people there are safe people and places for them to be who they are in the community.

LJ Barquilla is transgender, and was one of the speakers at the festivities in the park.

"The message I have for the community is the Rainbow Community are not people that are dangerous, or where people need to be afraid of them. We are just people like you, like everyone else, and what our needs are are basically the same."

Barquilla thanked all of the allies, companies and organizations that support Pride, and offered up a suggestion on how to further help the Rainbow Community.

"Think about inclusive washrooms. It's a simple thing, the same as in our households, but it's something that's a big deal for the Rainbow Community." 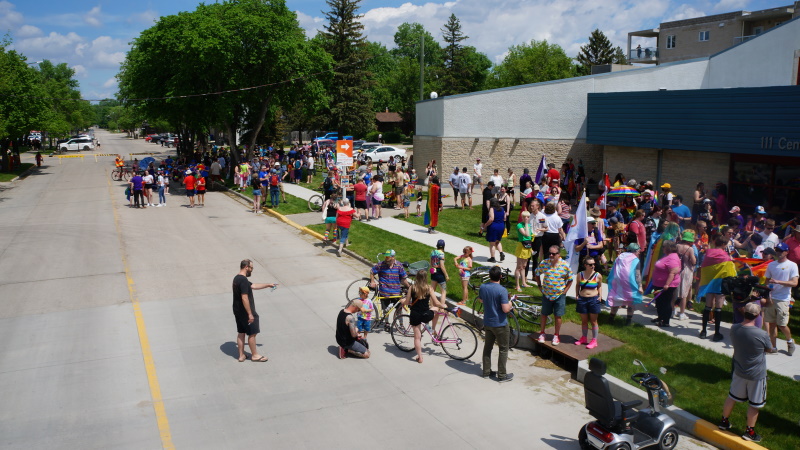 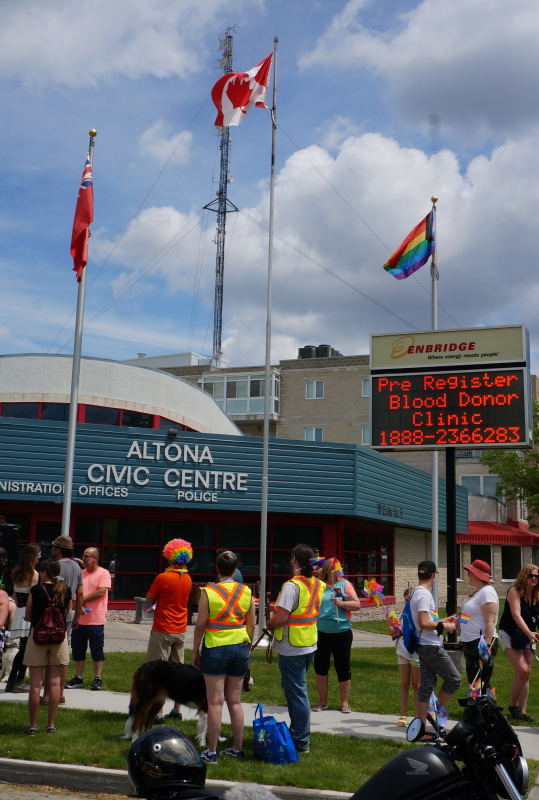 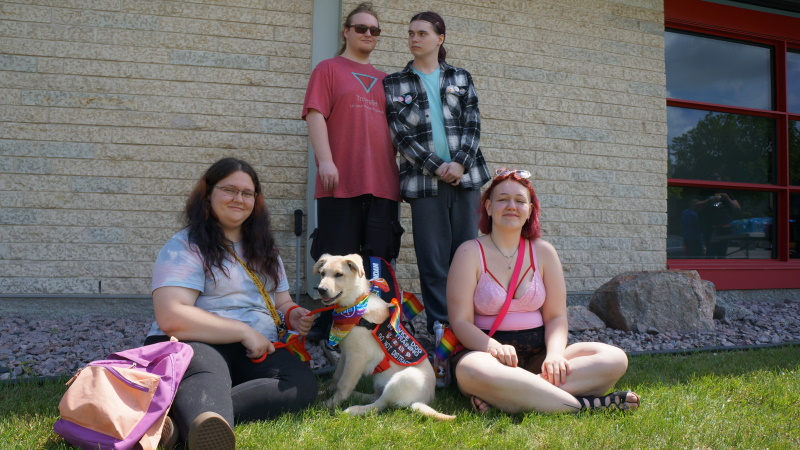 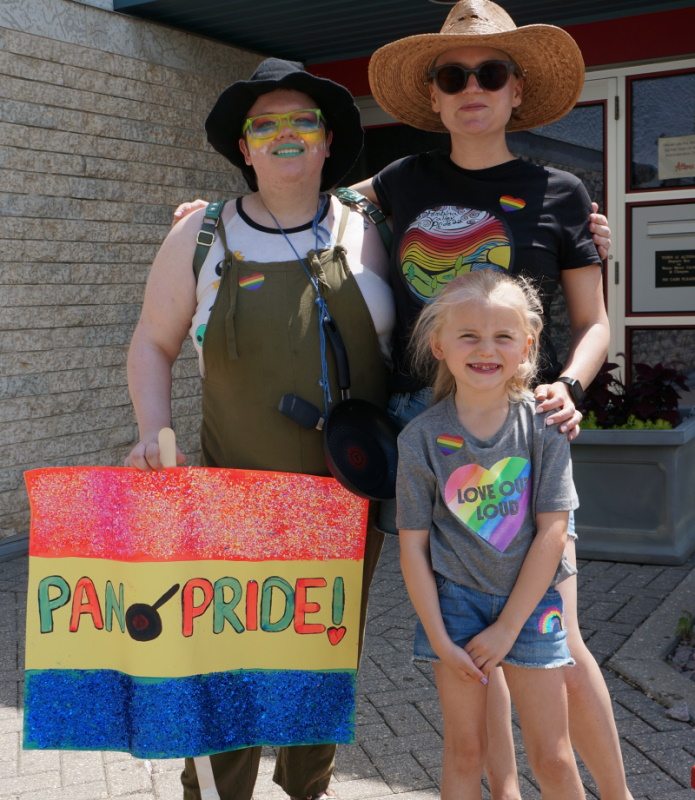 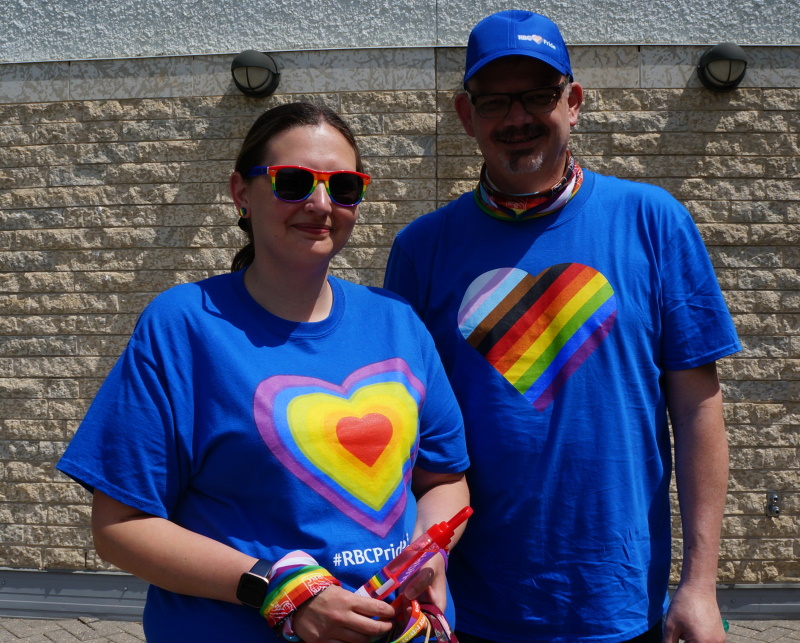 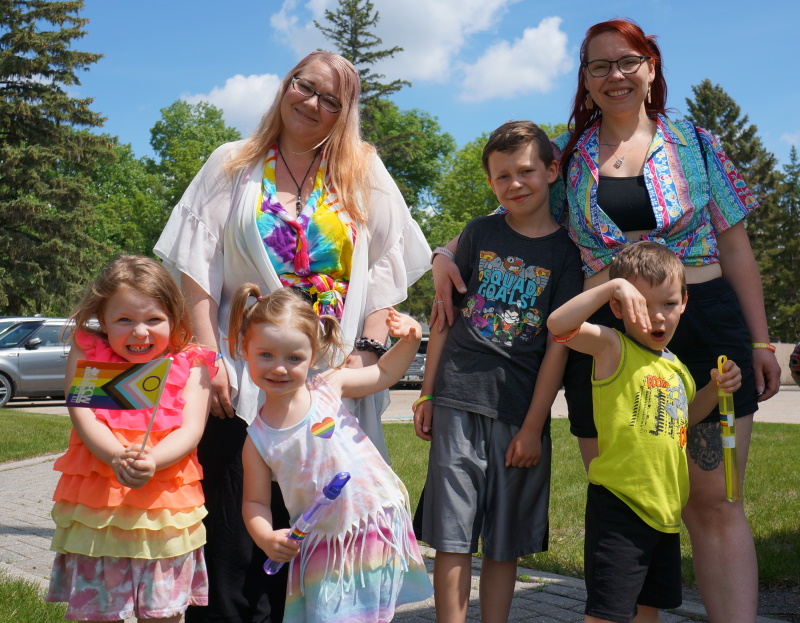 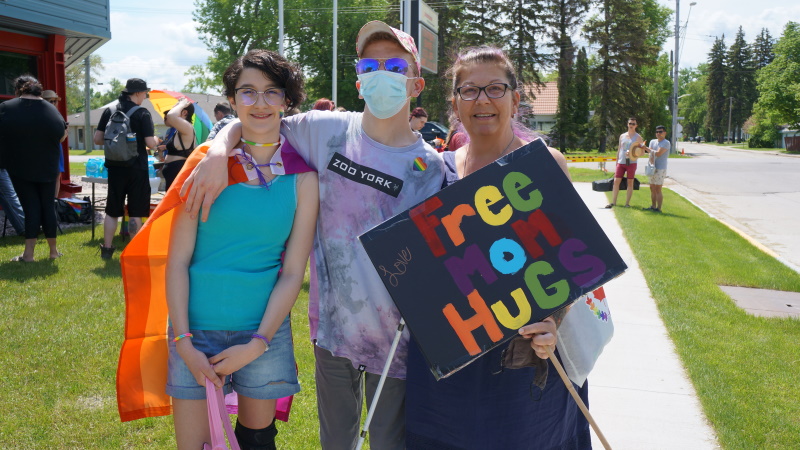 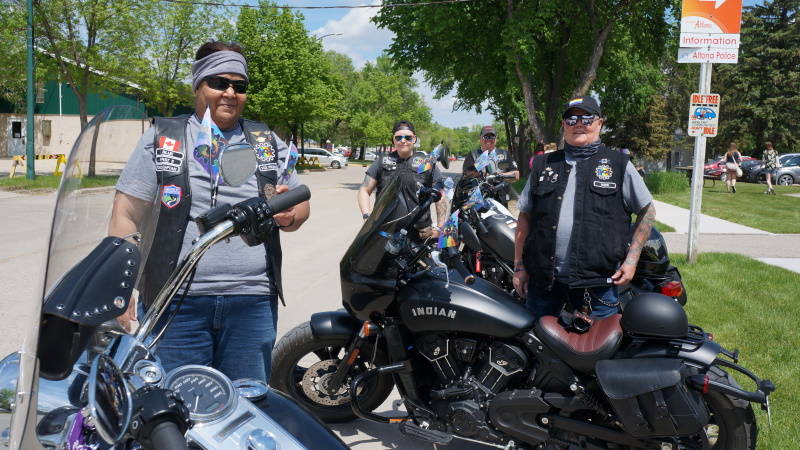 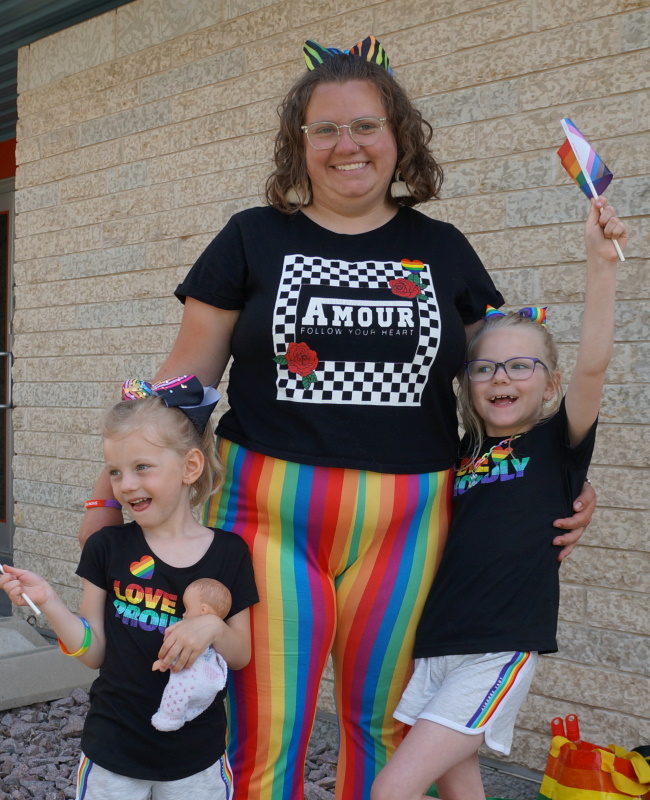 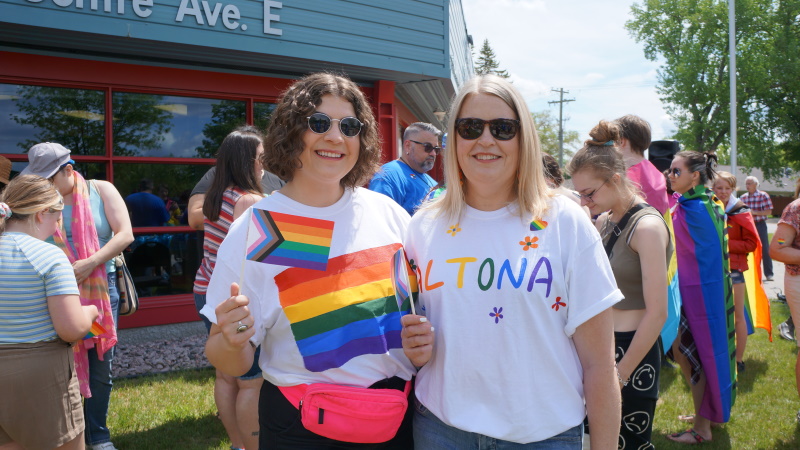 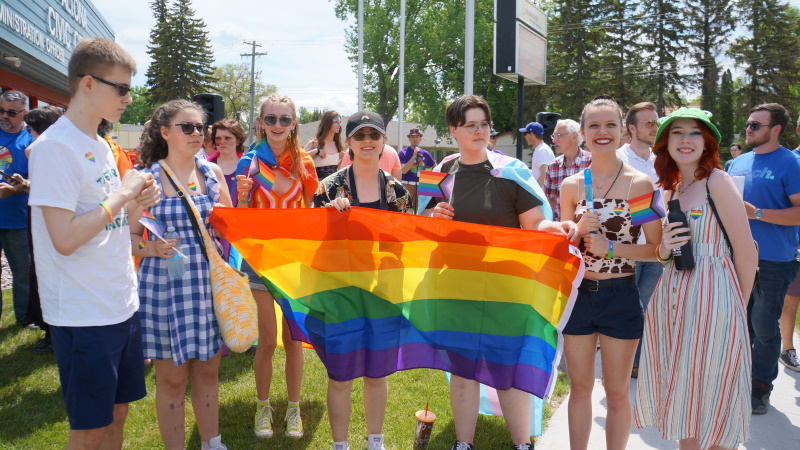