"There was a cheer that rippled through the crowd when we announced the tally," at Access Credit Union fundraising golf tournament

More than 212 participants raised the most money ever at the Access Credit Union charity golf tournament which took place at two locations Wednesday.

The simultaneous events at Minnewasta Golf Club in Morden and Bridges Golf Club near Starbuck totaled over $112,000 for the Children’s Hospital Foundation of Manitoba.

“Today was an amazing celebration of donation and collaboration, innovation and generosity,” said Chief Marketing Officer Adam Montieth as the tournament was concluding in Morden. “Unbelievably, the most that we've ever raised in one of our charity golf tournaments, $112,000 towards Child Life programming at the Children Hospital.”

Child Life Programming is for kids who are away from their home communities, with about 40% of kids in hospital from outside Winnipeg. Music, arts & crafts and other special activities, reading / story time and CHTV bring joy and distraction, as well as make a hospital stay a little more comfortable.

Montieth stated, with excitement, there was a cheer that rippled through the crowd when the tally was announced, adding it was an awesome moment for all for everyone involved with the tournament.

The charity supported by the Access tournament changes every two years, with 2022 being the first for the Children’s Hospital Foundation of Manitoba.

“We all know somebody that's been impacted by the work, the great work done at the Children's Hospital,” explained Montieth. “I have two boys, five and three, and so it touched a nerve with me when we decided on the Children's Hospital, and to have some of the people in the audience, the golfers today, tear up listening to one of our stories of Pacey Wahl from Winkler, who has been with the Children’s Hospital for a long time, telling his story and telling his journey through it, it was deeply impactful. It made a big difference, and I don't think there was a dry eye in the house.”

With this year’s record setting result, Montieth says they are already looking forward to next year’s tournament at a continuation of that.

“One of our values is about moving forward, and doing good at this charity at this tournament, it's a great way of doing that.” 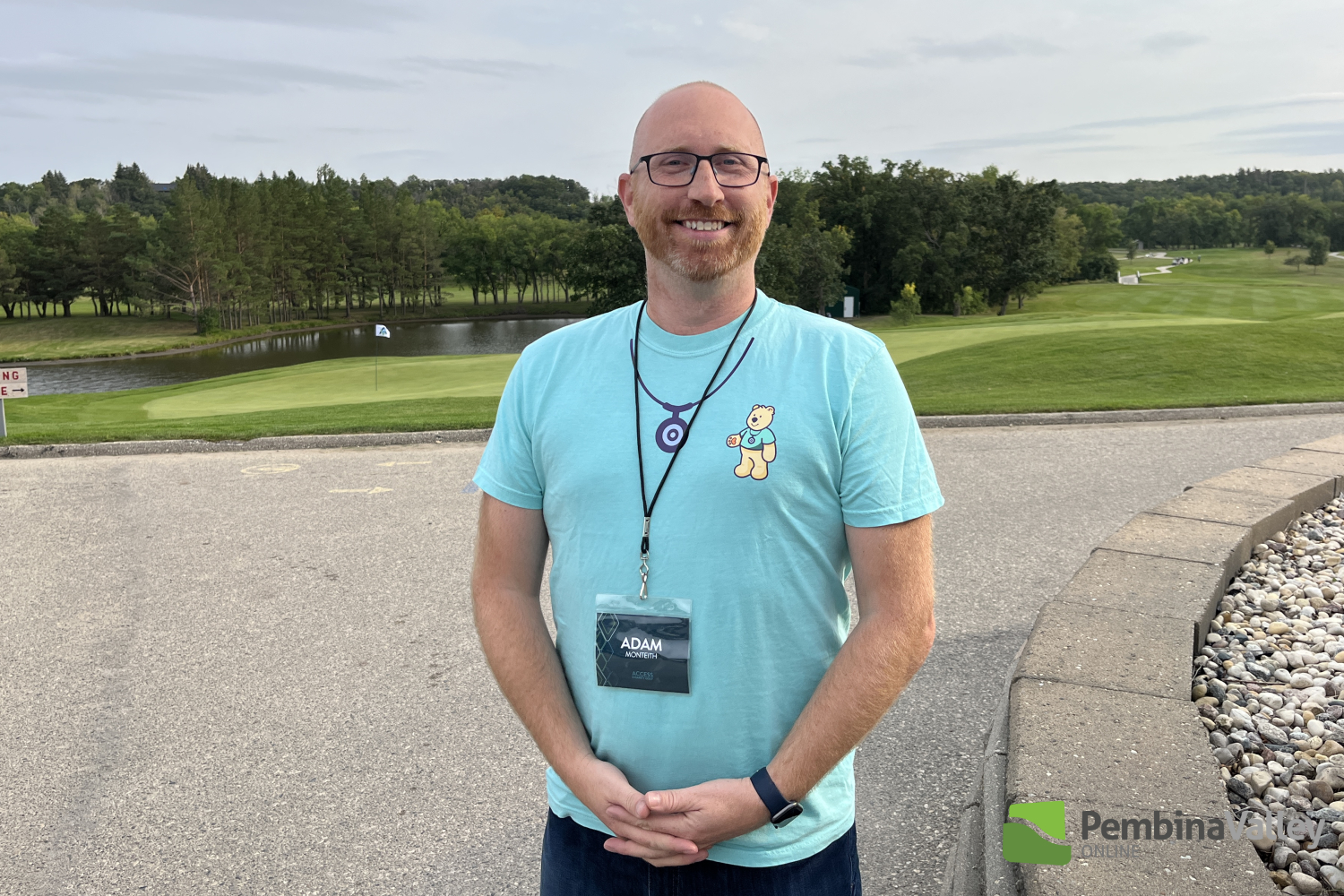 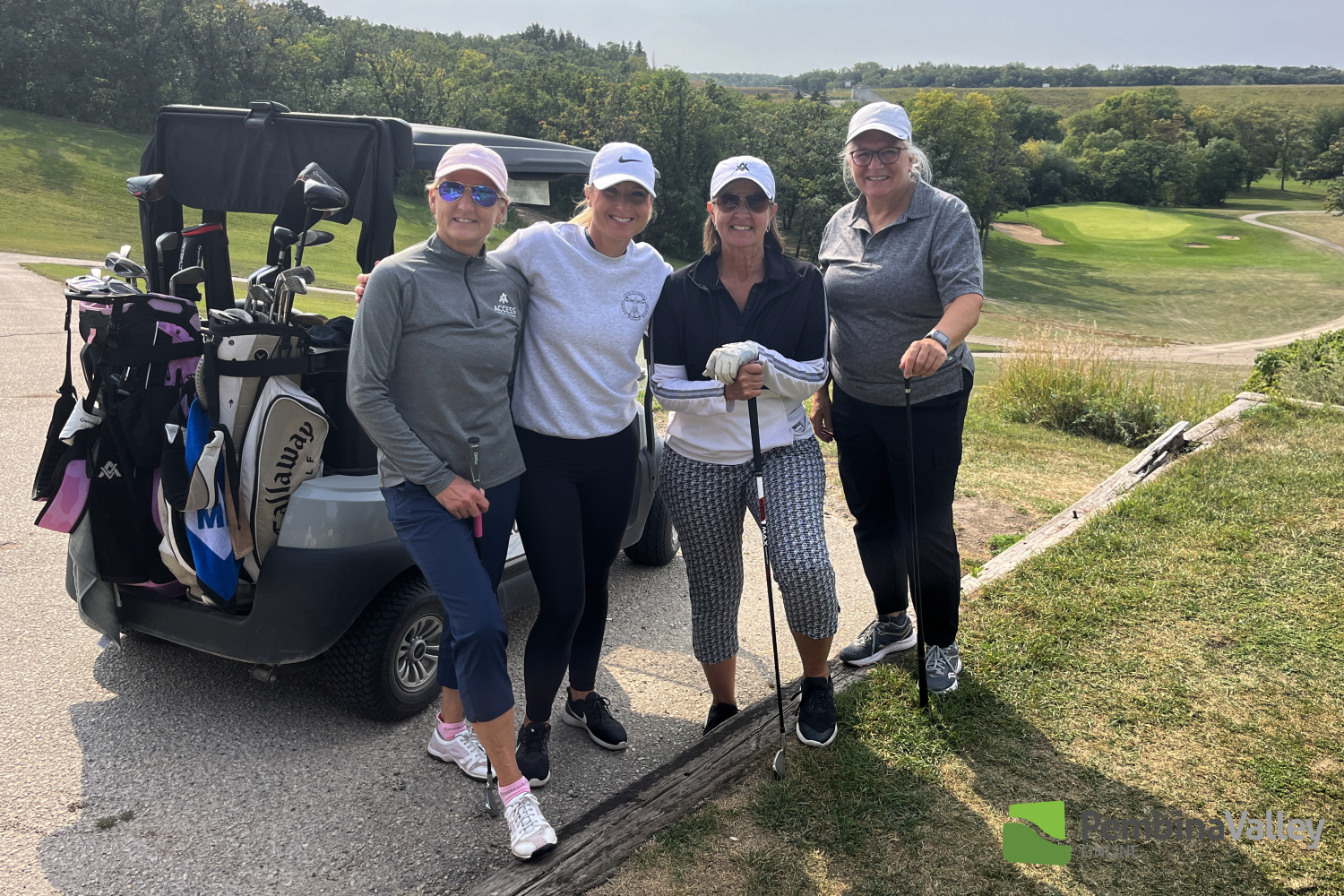 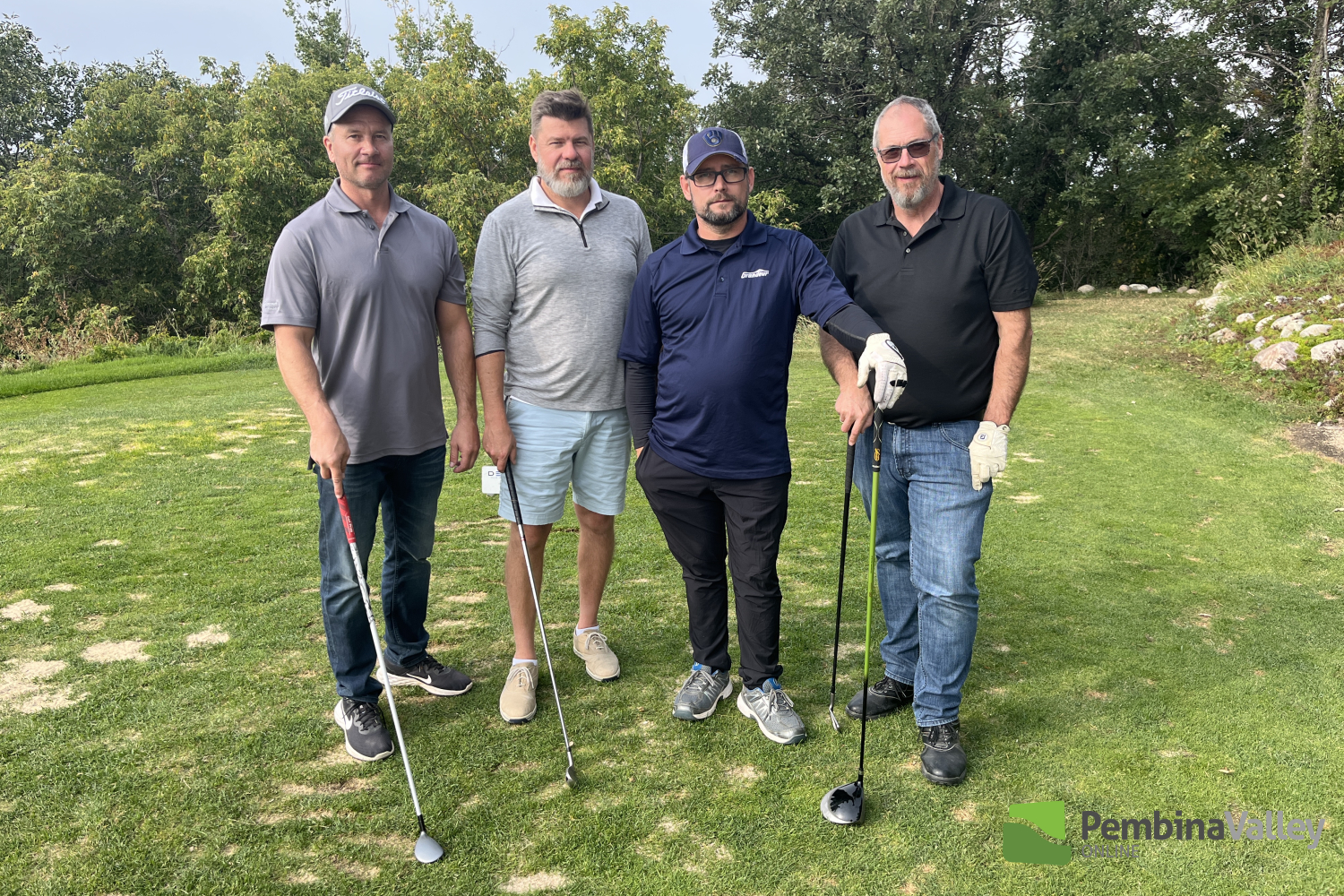 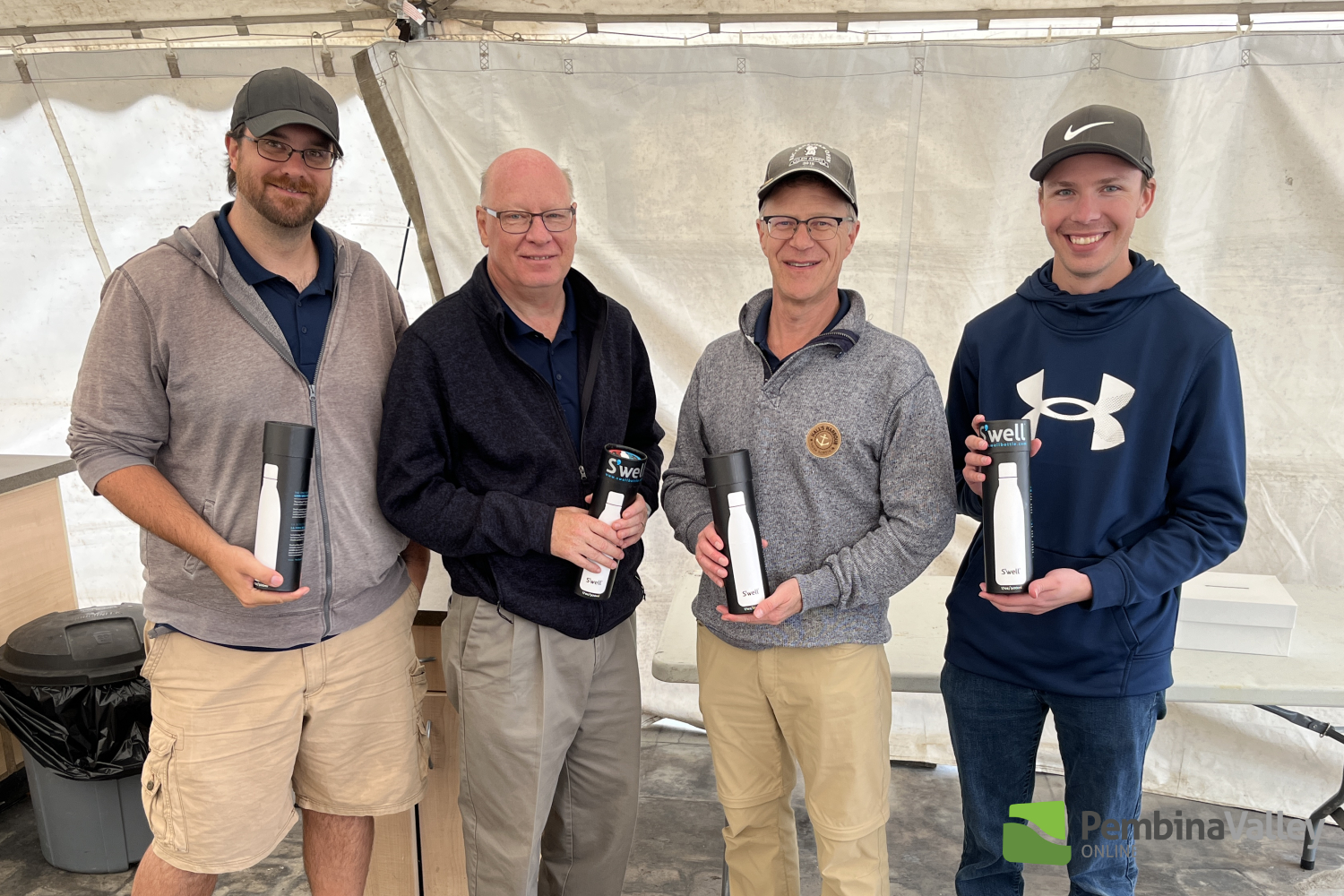