A longtime member of the Morris Girl Guides recently returned home from a summer trip that she won't soon forget.

Sixteen-year-old Brianne Judson was part of a 12-day Girl Guides trip to Yukon. She left August 15th and returned home August 26th. The original trip was supposed to be to Amsterdam and Poland, however that was cancelled due to COVID. As a replacement, Brianne had a choice between Yukon and Nova Scotia and she chose Yukon.

Brianne talked about what she came away with from the trip.

"I got to see all these new perspectives. As someone who likes learning about different cultures, I got to see a bunch of different cultures from people, seeing how so many people stayed in Girl Guides for as long as me because these are the first people I've met that have been in Girl Guides for 12, 13 years or longer. It was just amazing to see the opportunities they got with Girl Guides and to see everything that these girls are getting across the country. It just really puts everything into perspective."

Of the 20 or so people on the trip, Brianne was the only Manitoban. Some of the highlights from the voyage included camping, hiking, canoeing, and a visit to the Arctic Circle.

"I really appreciated seeing all these different people. We did talk about education throughout the country, so it was really cool to see everyone else's experiences, especially because some people are older as well. Just doing all these hikes and I did a lot of stuff that I didn't think I would have been able to do before and looking back on it this trip really helped me overcome challenges I never thought I'd be able to."

Brianne had to sell 50 cases of girl guides cookies to qualify for the trip.

"It definitely was a big challenge," she said. "There was a few times where I didn't know if I would make it. Especially with all the snow storms in Manitoba and the flooding and all of that, I couldn't sell. So there was a lot of times where I just didn't know if I'd be able to get it and I did. It was like a week before, so that was pretty awesome being able to overcome that!"

Brianne says she'll remain a Girl Guides member until she's 18 and then hopes to become an adult leader. She's been a member of the Morris club for 13 years. 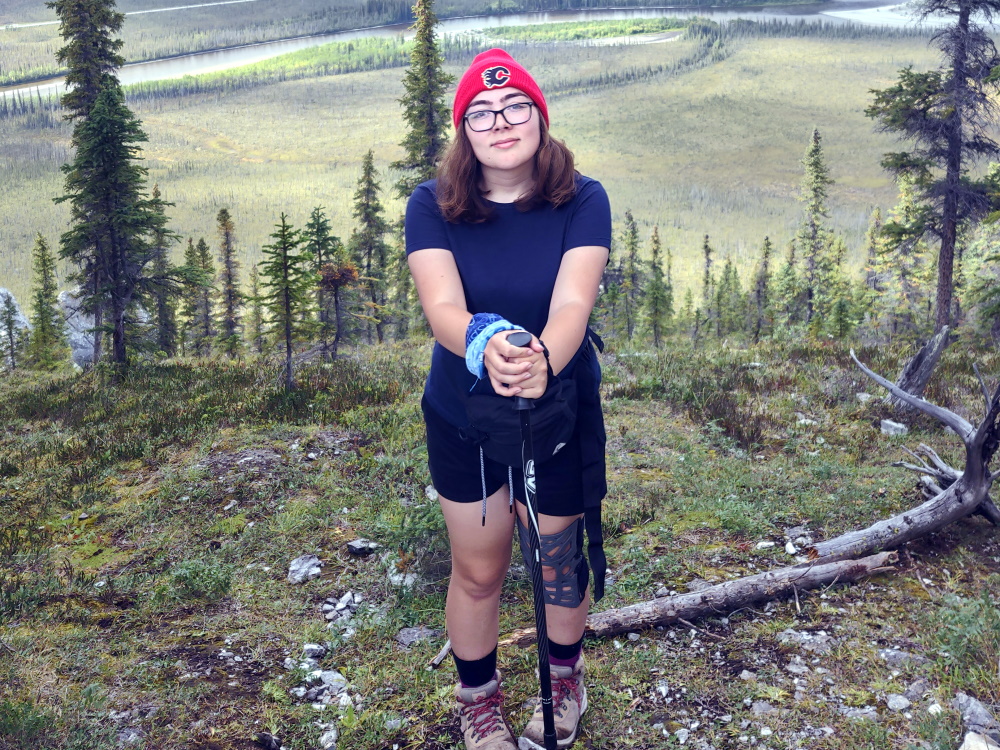 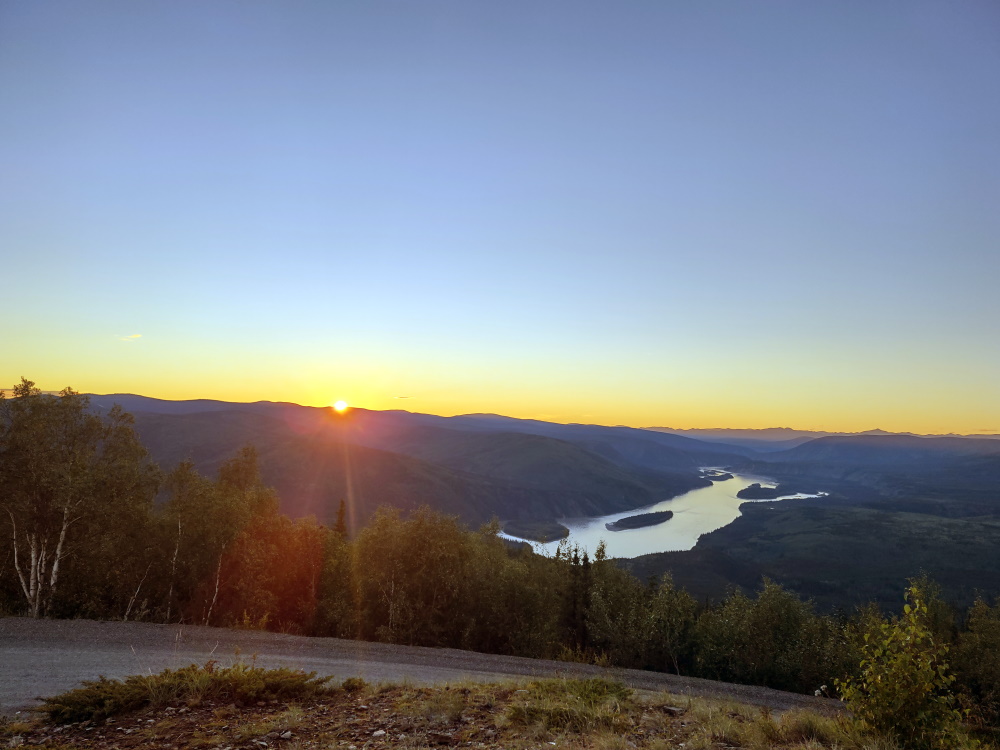 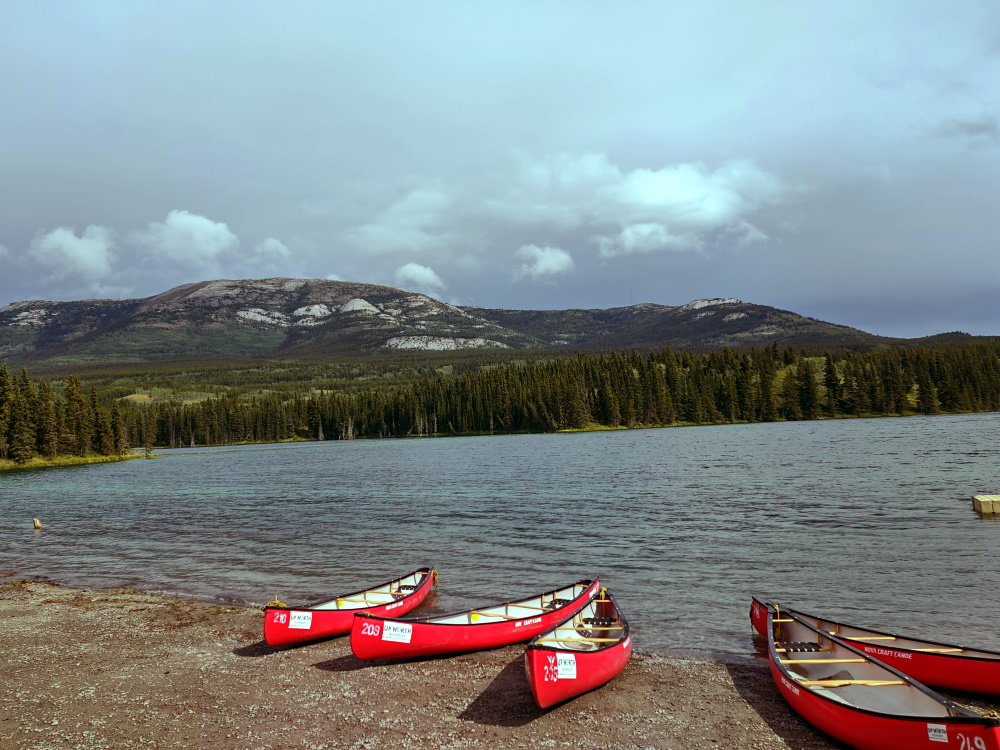 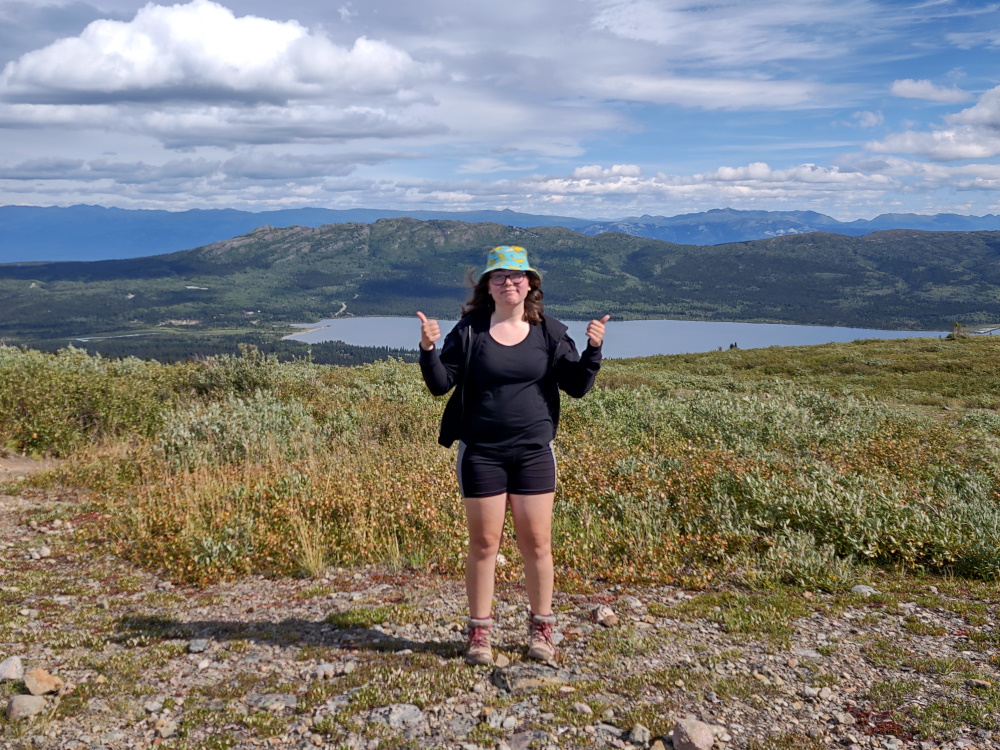