Winkler's Byron Froese, who plays for the Montreal Canadiens, was able to experience a unique overseas trip as part of the 2018 Ice Hockey Classic in Australia and New Zealand this summer.

The fourth annual event had teams from U.S and Canada going head-to-head across New Zealand and Australia for 2 weeks, raising money for the STOPCONCUSSIONS charity. This foundation was founded by former European star, Kerry Goulet, and ex-NHL stars, Keith and Wayne Primeau.

"I was fortunate enough to spend some time with... Scott Haller, he's making tremendous strides for concussion research, concussion awareness, as well as rehab and concussions," said Froese."He gets them back on the right track using his different methods. He shed a light on the different kind of concussions you can have and how it is treatable."

Scott Haller is an Osteopathic Manual Practitioner who, early in his career, joined the medical rehab staff of both the NHL's Edmonton Oilers and the Hamilton Bulldogs. Haller is creating an advanced protocol for managing concussions, called The SHIFT Concussion Management Program. It gives healthcare providers throughout Canada evidence-based concussion management strategies that can be directly applied to their patients, whether the injury is sport, work, or vehicle-collision related.

Other highlights of the trip for Froese included seeing a show at the Opera House, and hiking along Bondi Beach.

"It's never really something that crossed my mind," said Froese. "It was awesome in New Zealand. The crowd response we got for Canada, they were always cheering for Canada over there."

Unfortunately, Froese says he wasn't able to play an outdoor game in Wellington, N.Z., at the All Blacks Rugby Stadium. This was due to an international shipping error, where important parts of ice hockey structures were delayed to arrive. 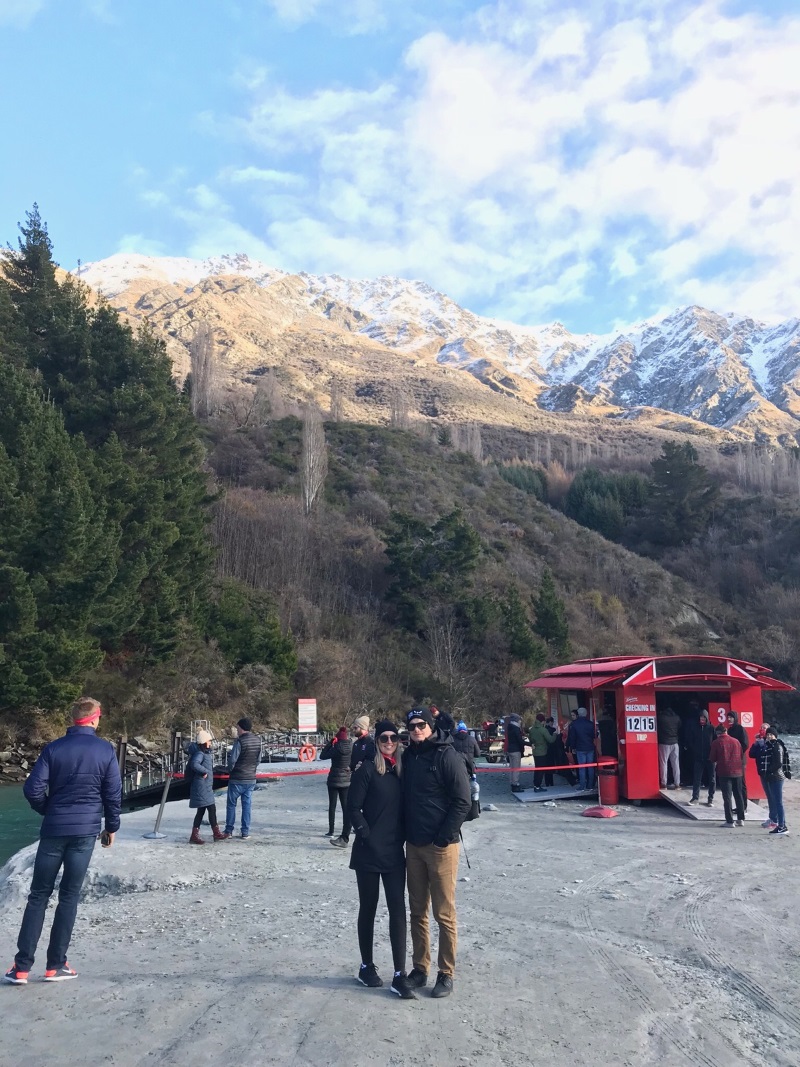 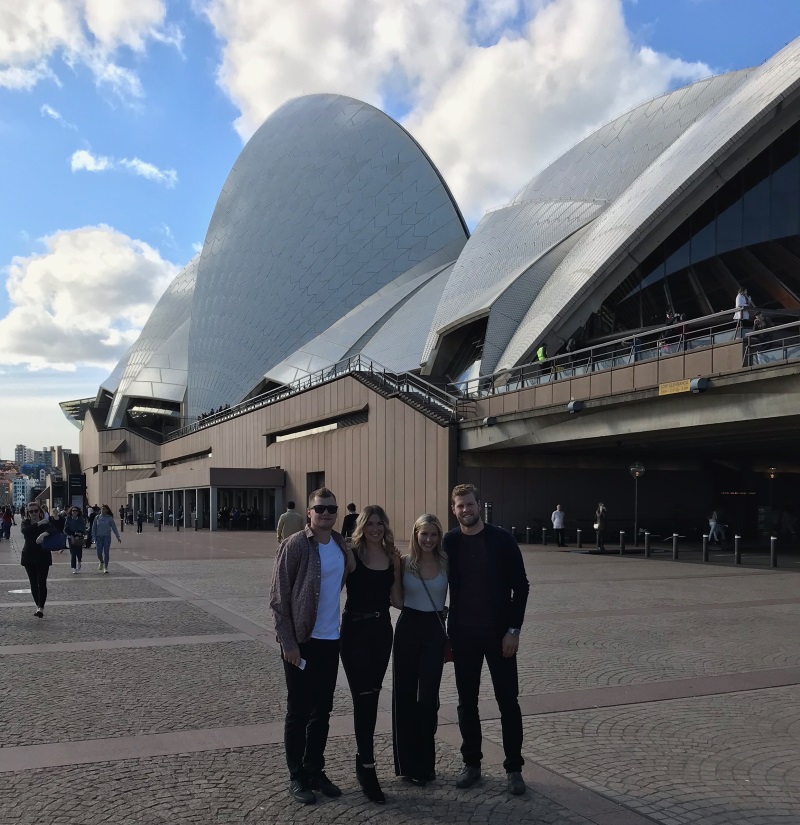 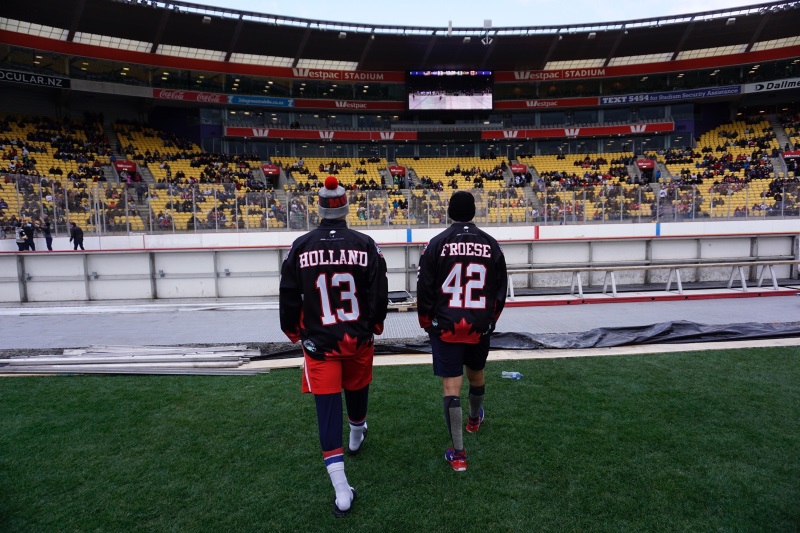 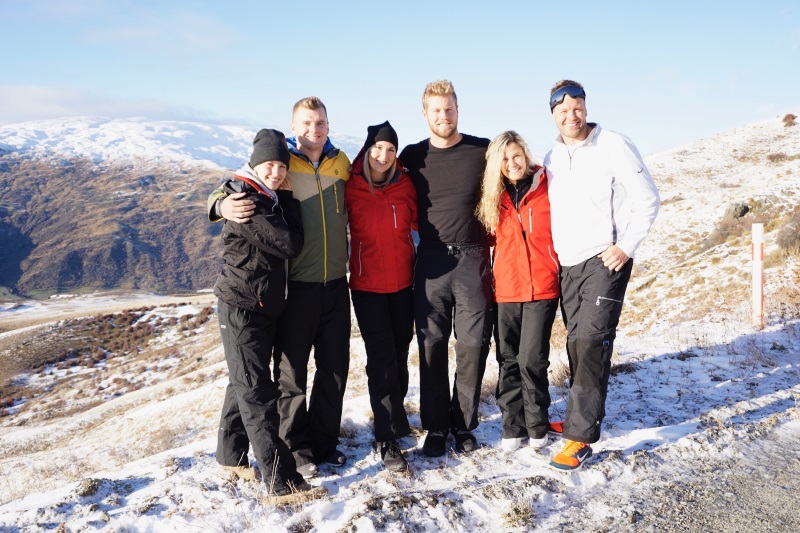 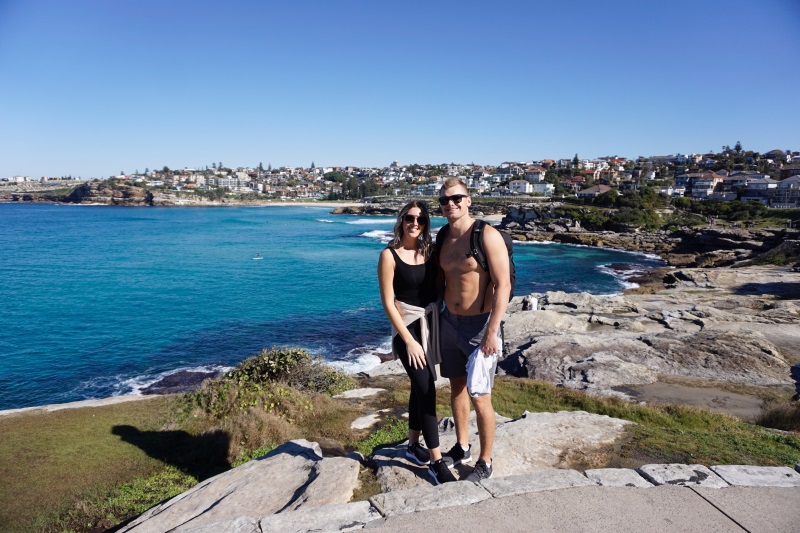 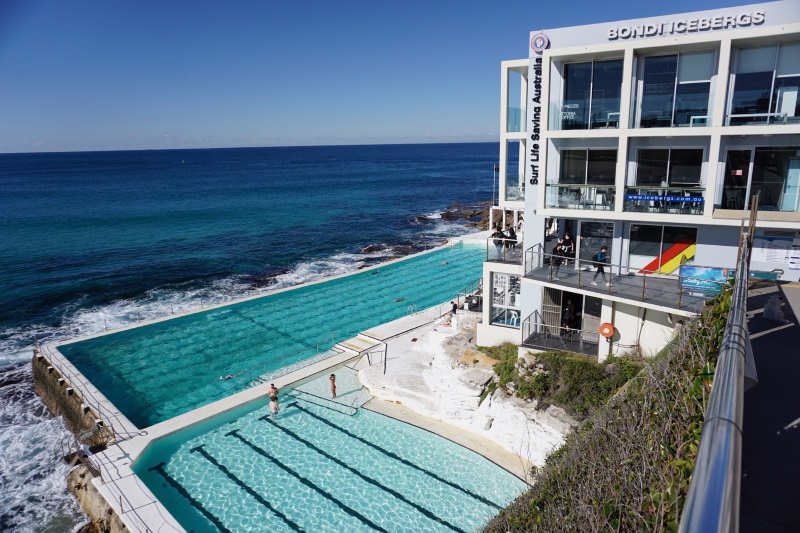