The Winkler Community Foundation (WCF) has distributed nearly $99,000 in grants.

In addition to multiple other grants distributed under other various designated funds, under the Dr. CW Wiebe Medical Fund, the CW Wiebe Medical Centre was awarded just under $8,000 for ultrasound units. 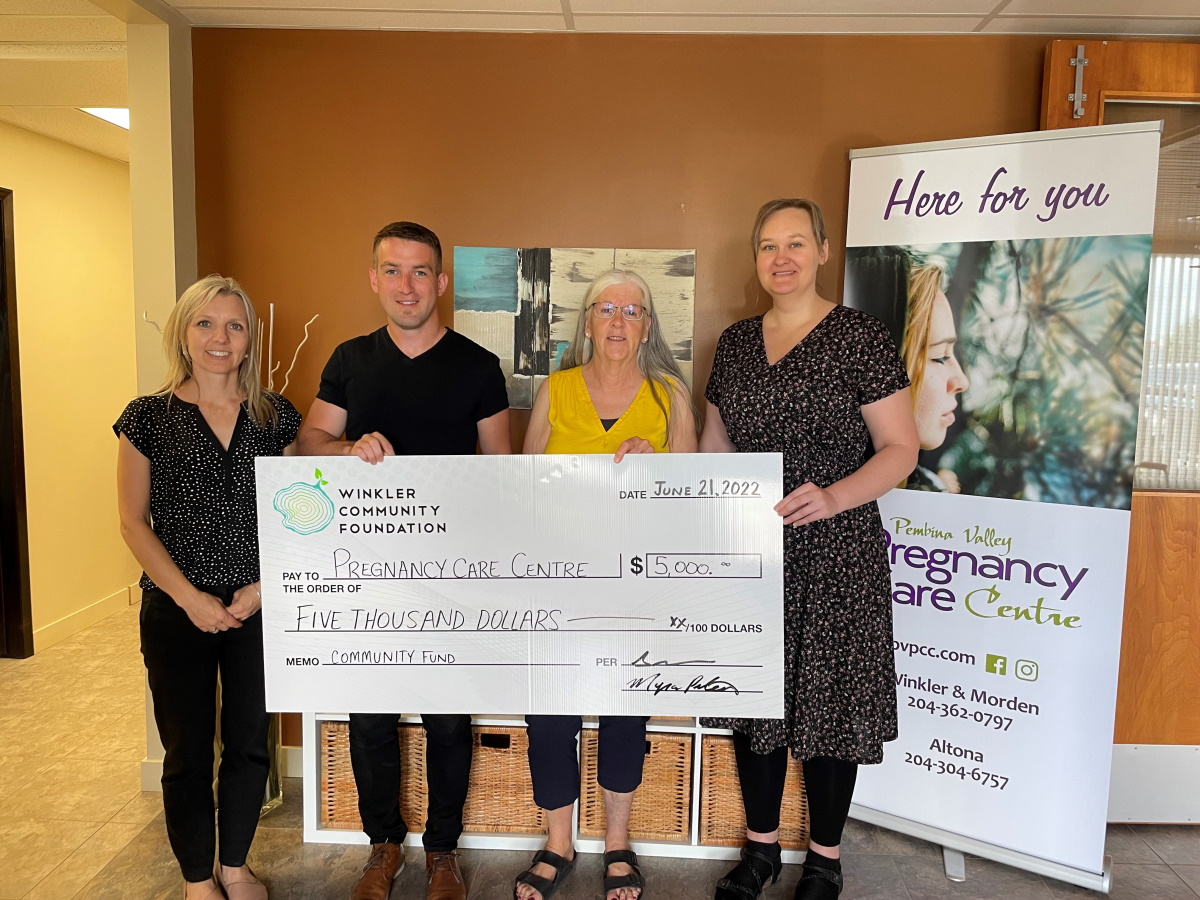 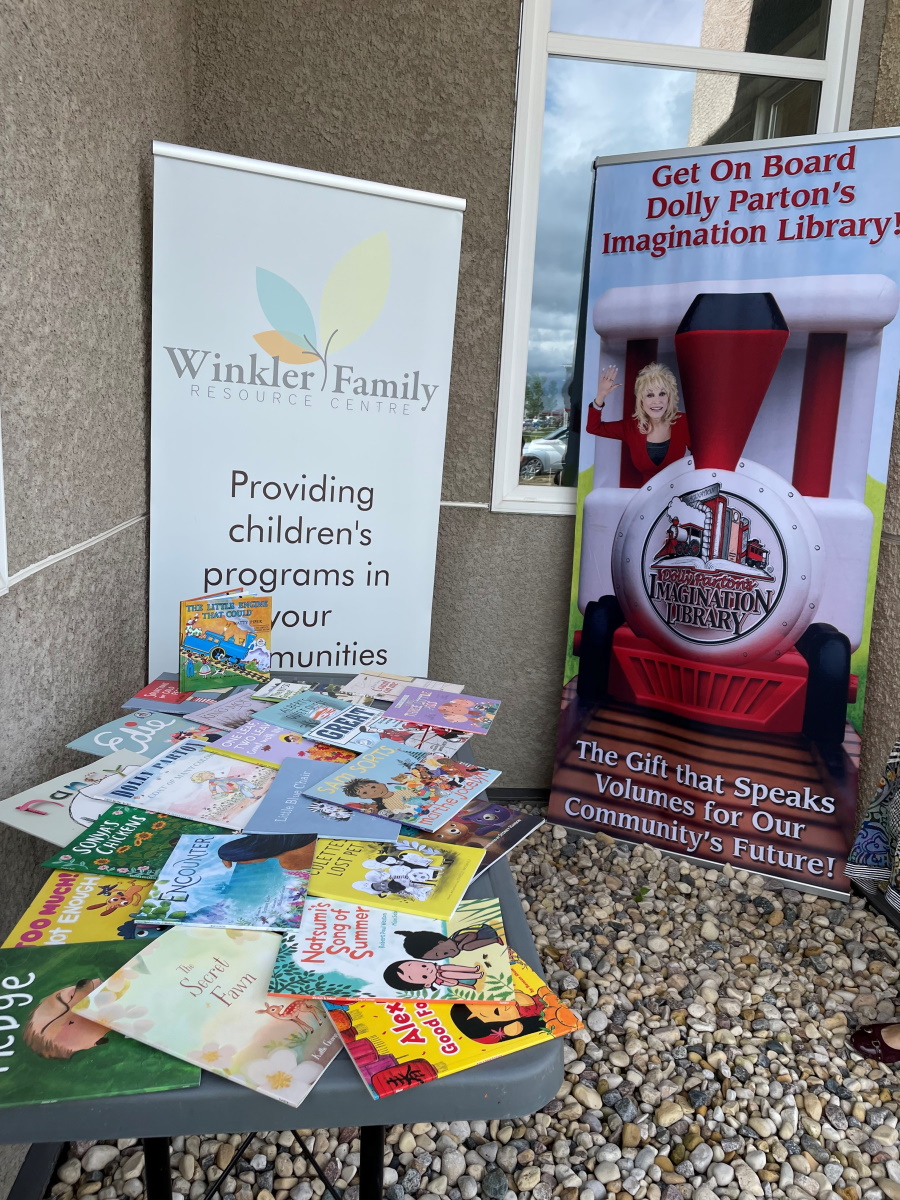 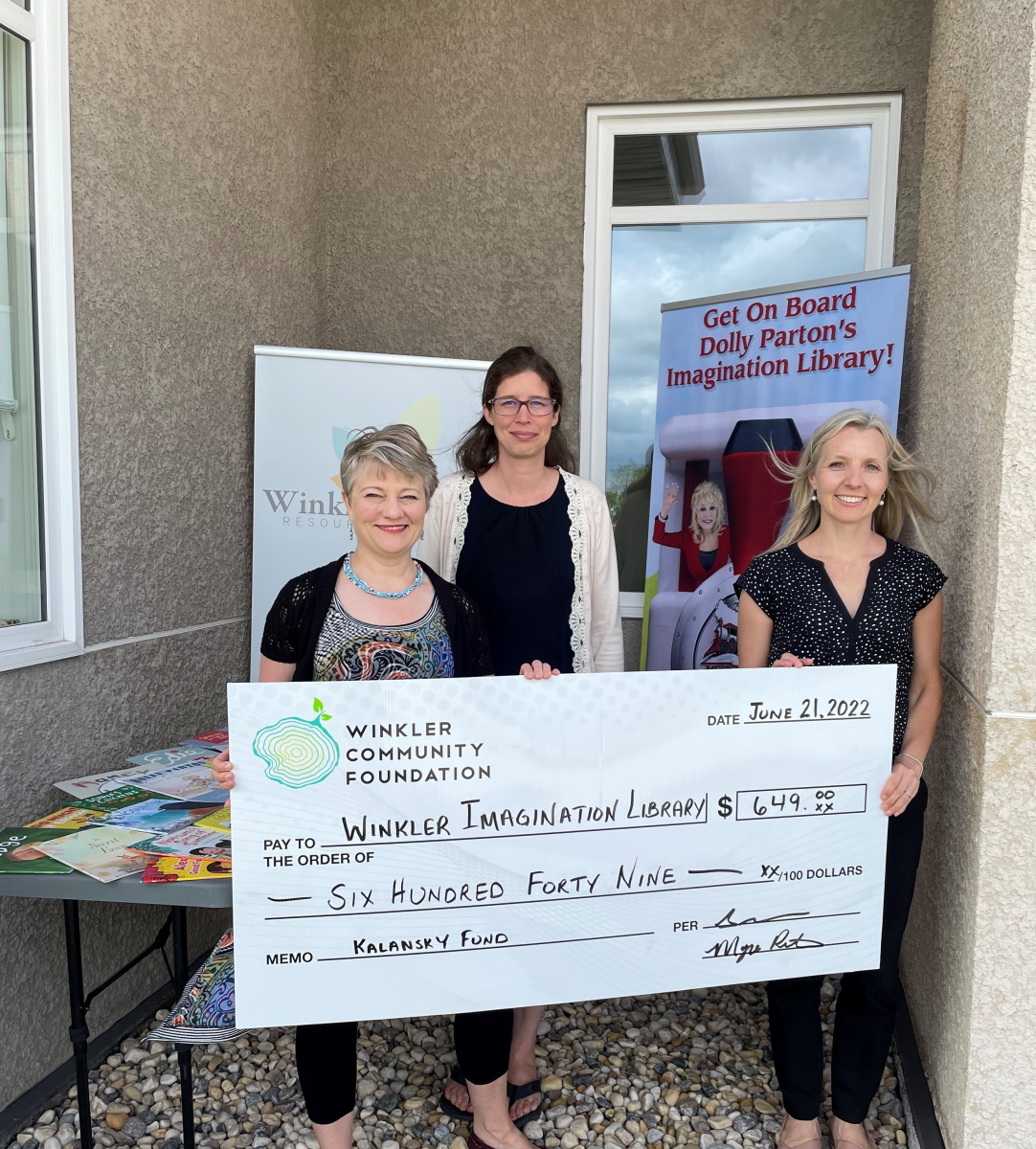 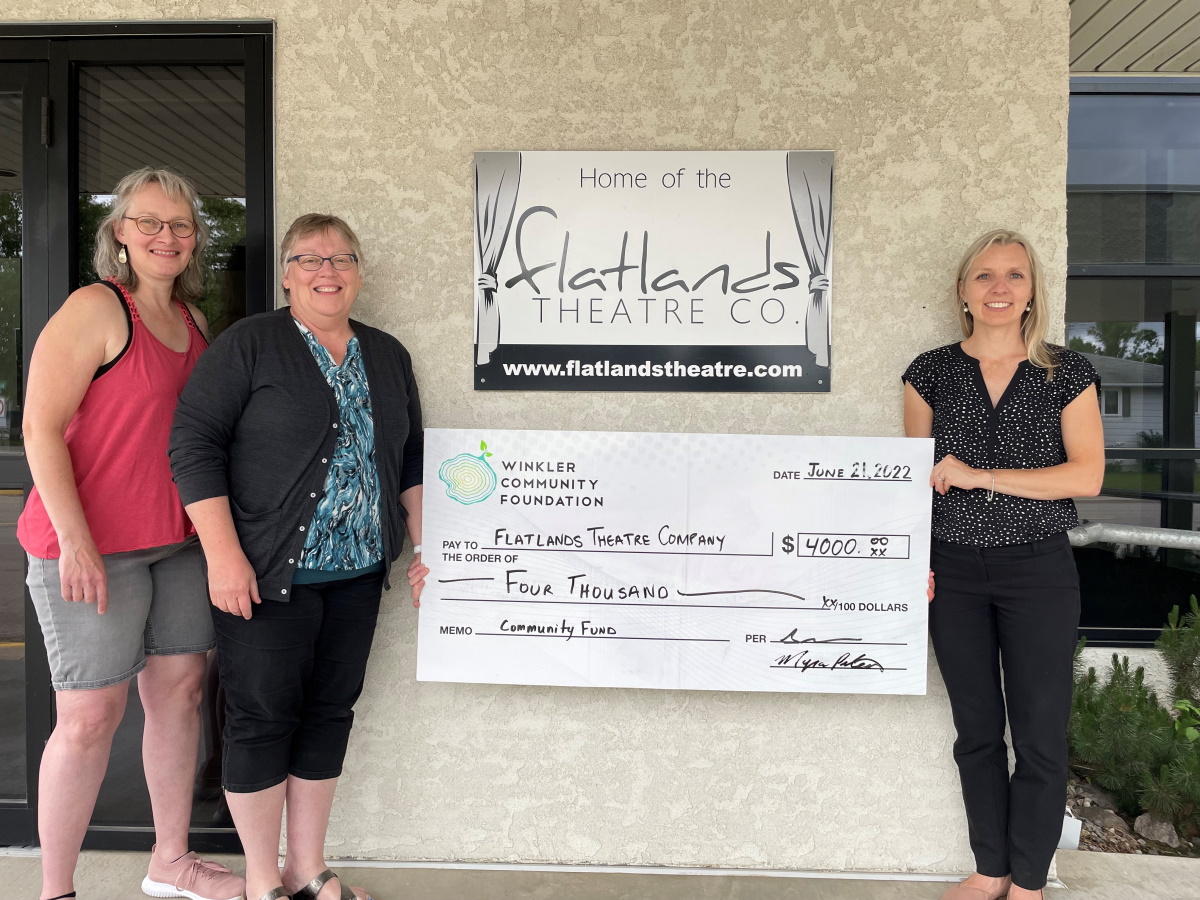 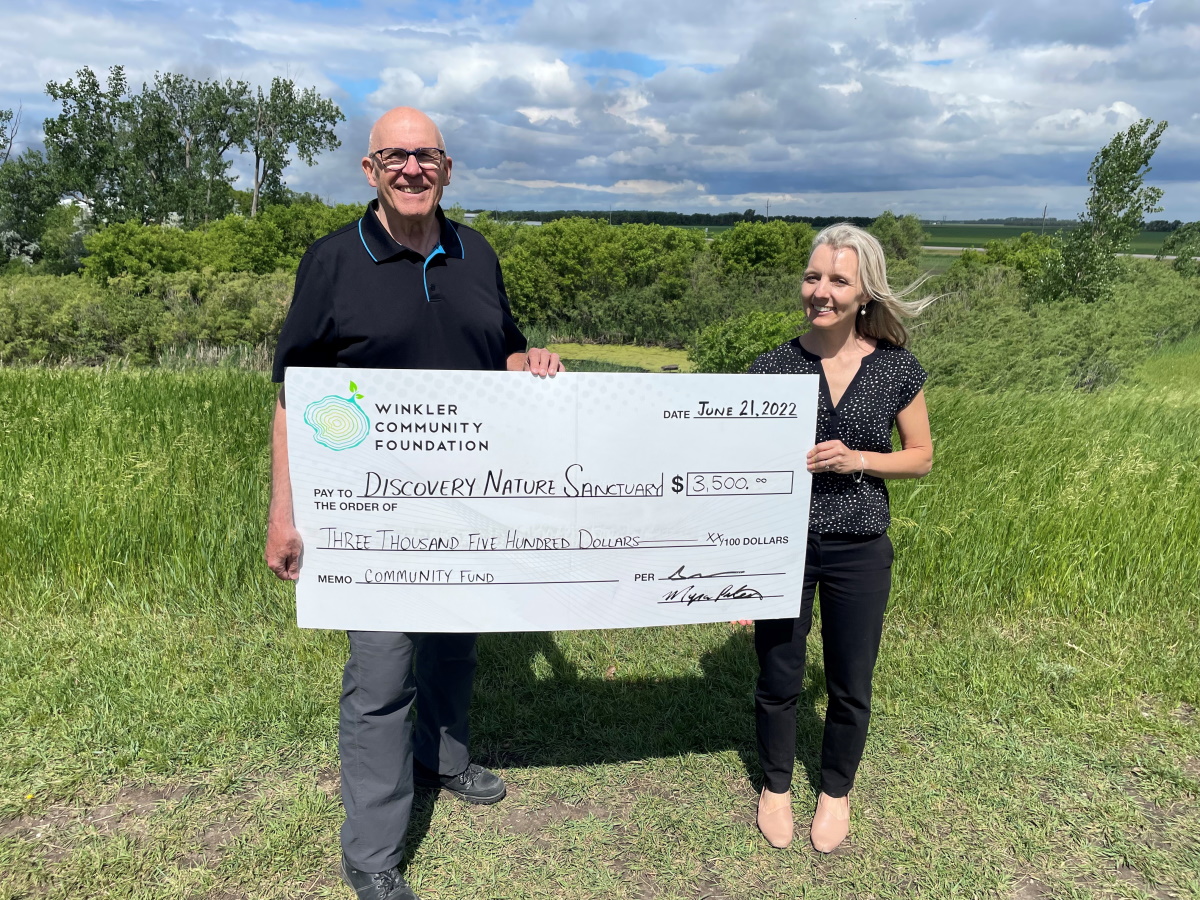 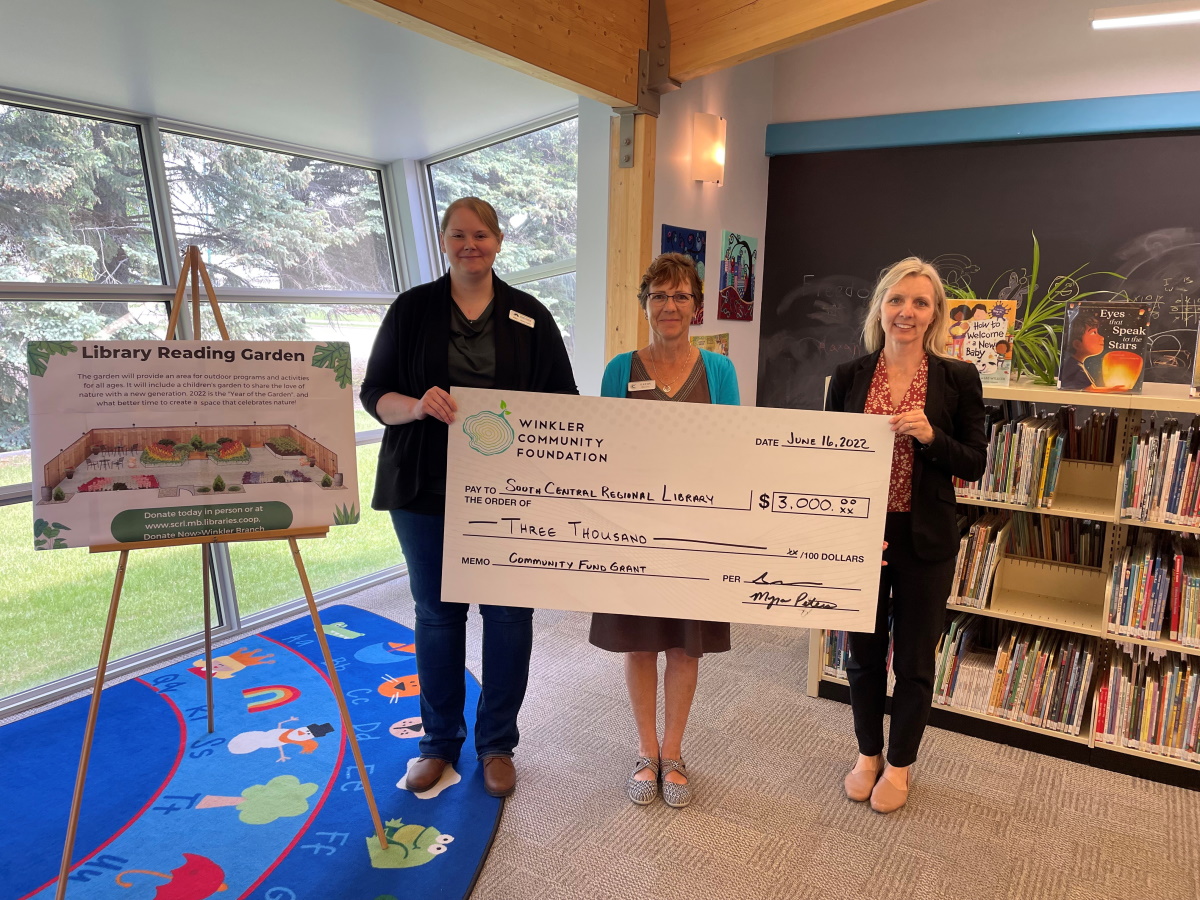 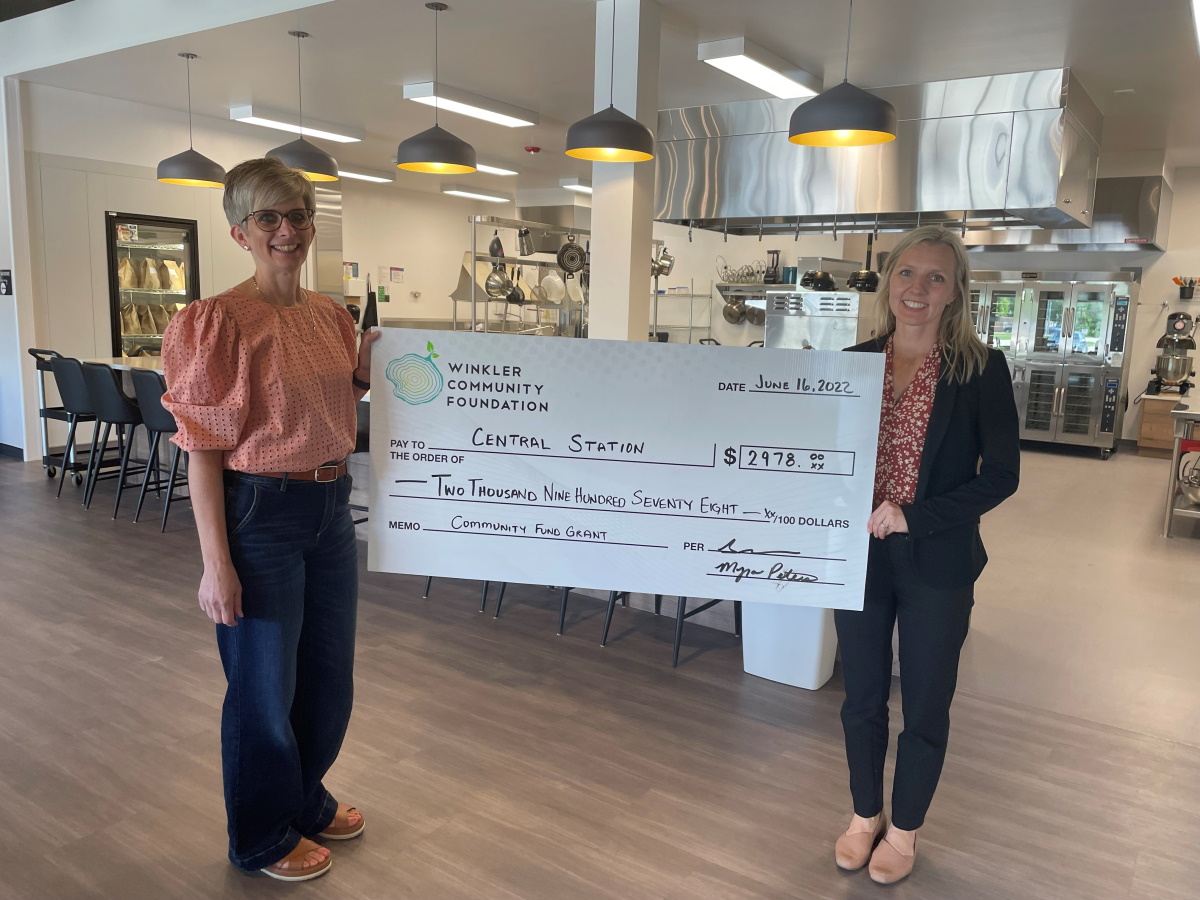 Culturefest back bigger and better than ever