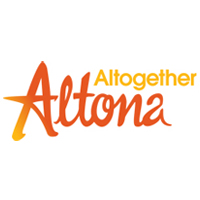 A camper started on fire on the North end of Mountain Street in Morden.

An eyewitness says they saw the drivers jump from the vehicle which was pulling the camper, the camper then continued to roll towards houses along the street.

According to the eyewitness, Fire Chief Andy Thiessen had to push the burning campervan off the road into the ditch where it came to a stop. Firefighters were then able to extinguish the flames.

The cause of the fire is currently under investigation, no further information is available at this time. 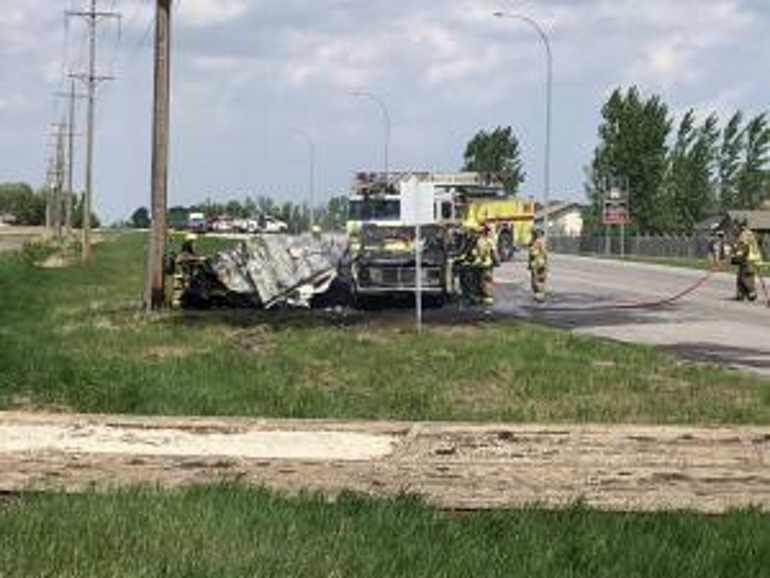 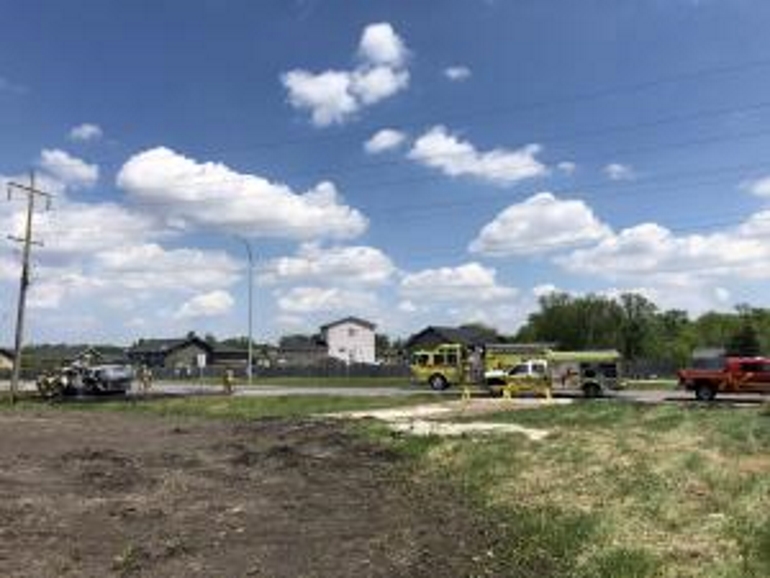 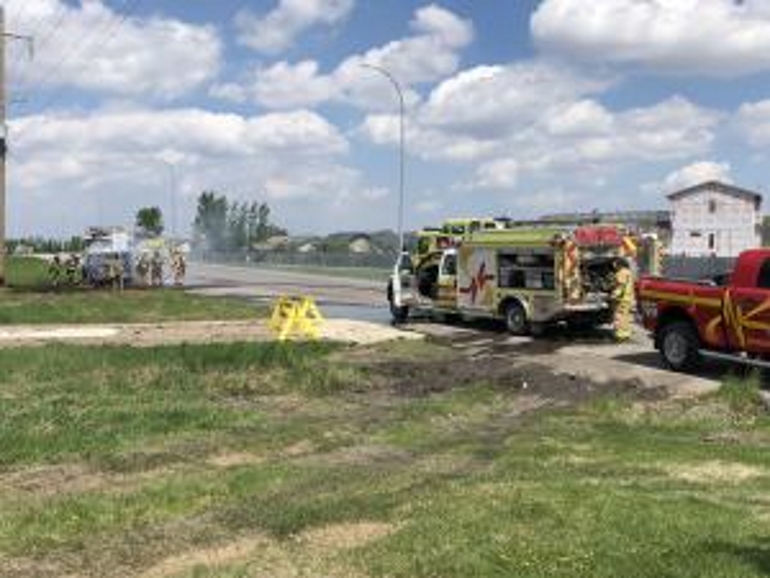 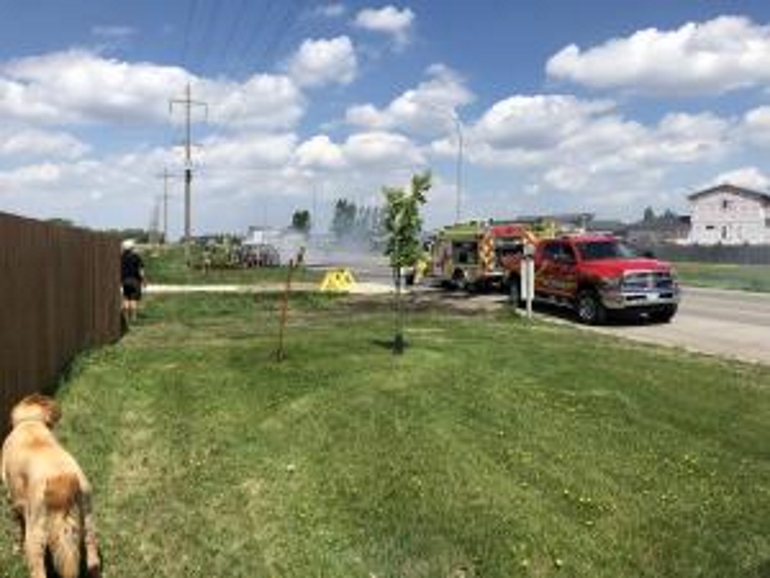 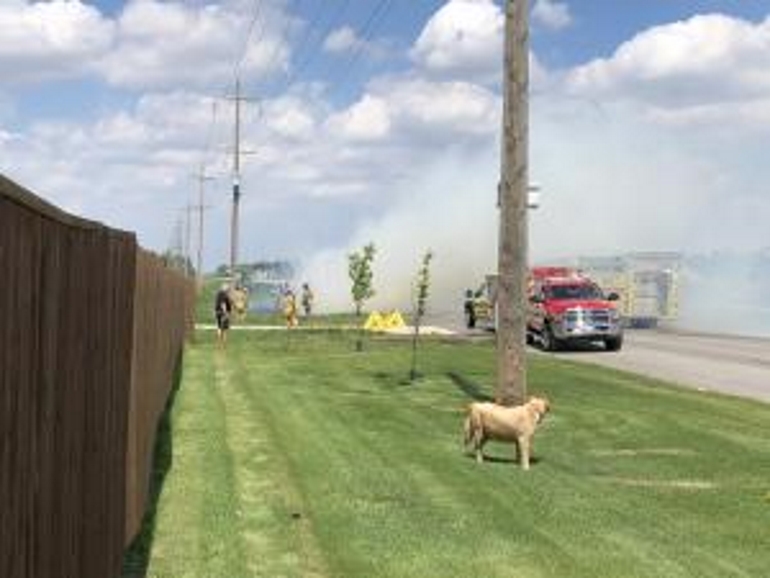 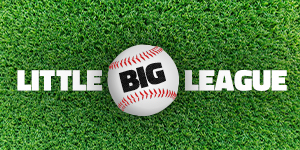 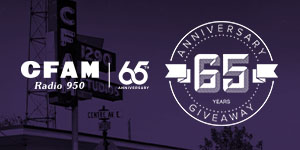 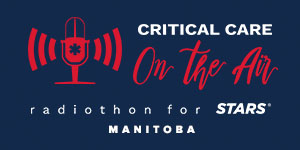 Cool start to May Long, but wet trend may soon end