The World Record books had to be rewritten after the Harvest For Kids event in Winkler Saturday afternoon.

In total, 303 combines rumbled down a field just south of Winkler, handily beating the record of 244 combines set in Saskatchewan. In under seven minutes, the winter wheat field was harvested, beating Saskatchewan's record of the most combines working simultaneously for five or more minutes.

Philip Robertson, Guinness World Record Adjudicator, calls the day "an extraordinary event that raised lots of money for a great cause."

He confirms Winkler has fulfilled all the requirements for the record. "It was spectacular, 303 combine harvesters creating the most magnificent dust storm... it was wonderful to watch."

While 306 combines had officially registered and made it to the field, three did not finish, leaving the official record at 303.

However, it's not just bragging rights; each combine represents thousands of kids who will be able to attend camp in the developing world through CCI's camping ministry, an organization headquartered in Winkler, but with partners around the world. The hope is today's event will raise enough money to send one million kids to camp.

While the day started out rainy which would've postponed the attempt, the sun came out and dried out the field in time for the 2:00 p.m harvest. "The Lord gave it to us," Organizer George Klassen says, who gave up his first year of retirement to help plan the event.

306 combines took part in the event, though three did not finish

"I don't read anywhere in scripture that you're supposed to retire... this is what I was called to do," Klassen says.

Combine driver and local resident Randy Froese took part in the world record. "I was so nervous... it was amazing, you sit there and see the other combines on the other side of the field and beside you, you can't even believe it."

He notes it took an army of organizers, volunteers, farmers, and supporters to make the harvest a reality.

"It's not just a one-day event," Froese says. "We need to appreciate all the people that put their time in to make this happen and everyone who brought out their combines so we can send kids to camp." 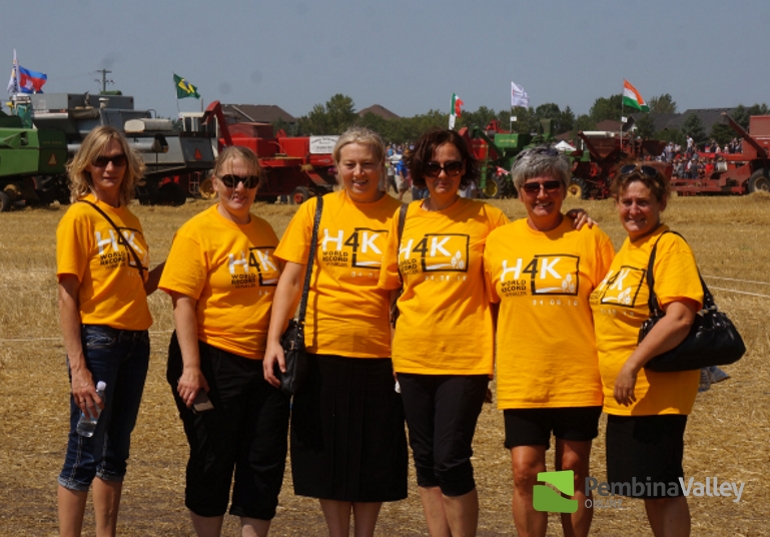 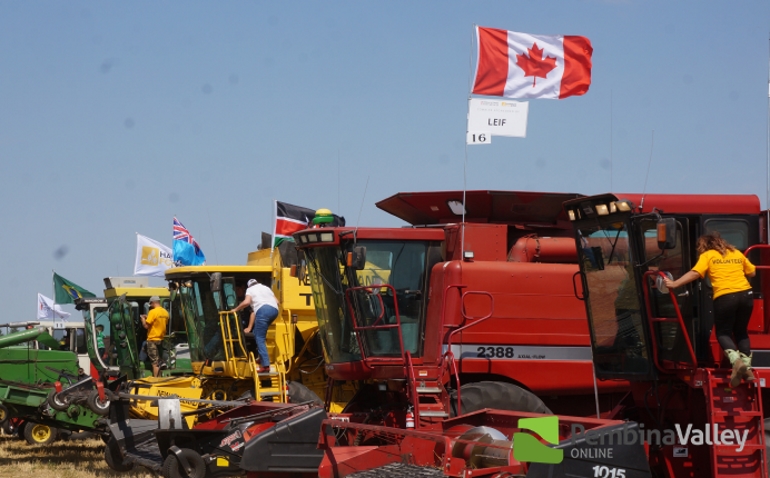 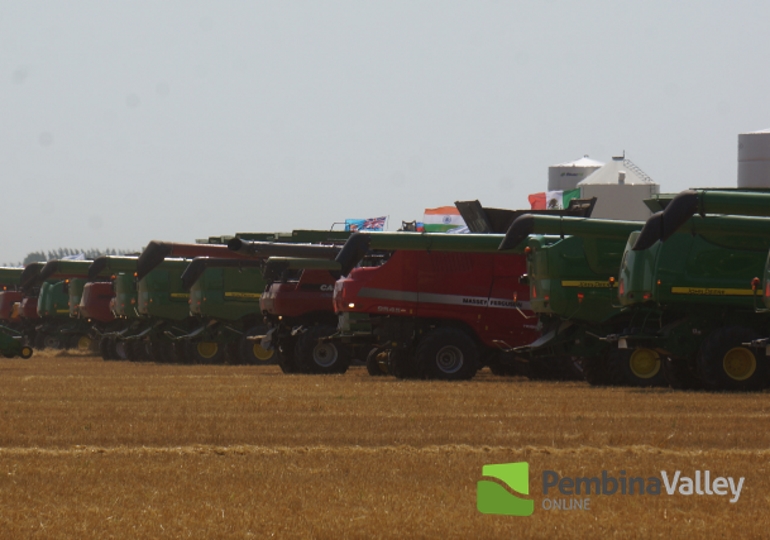 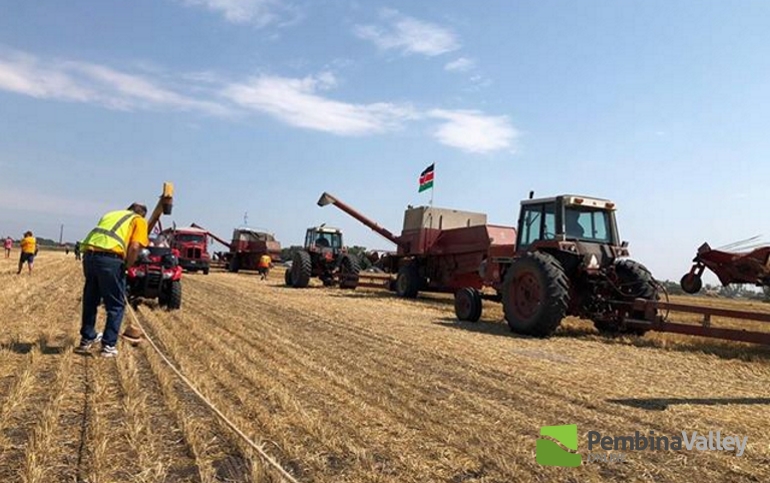 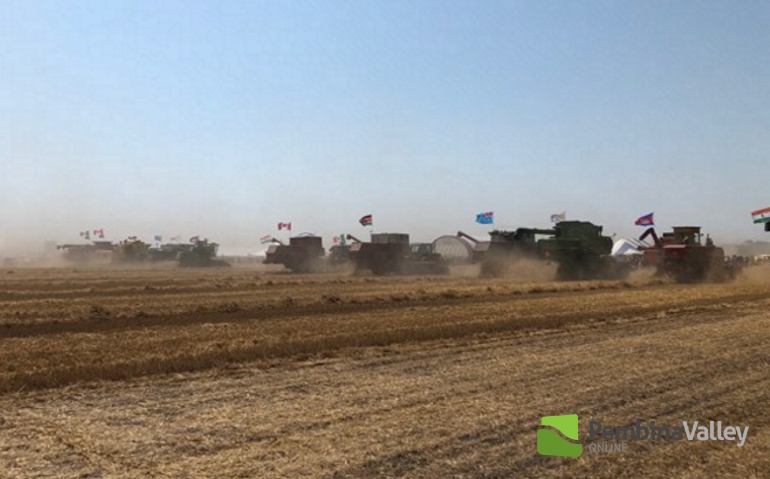 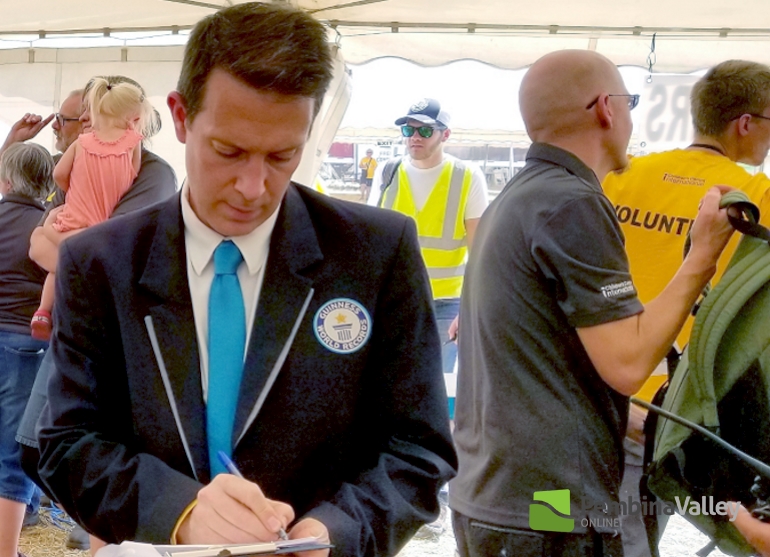 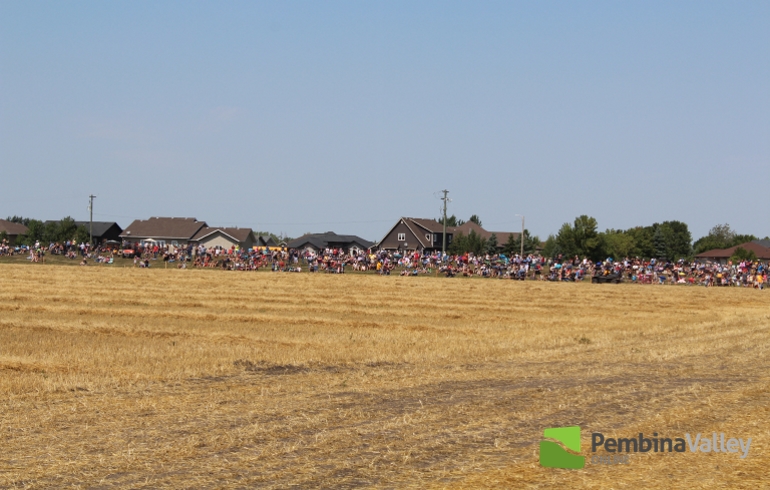 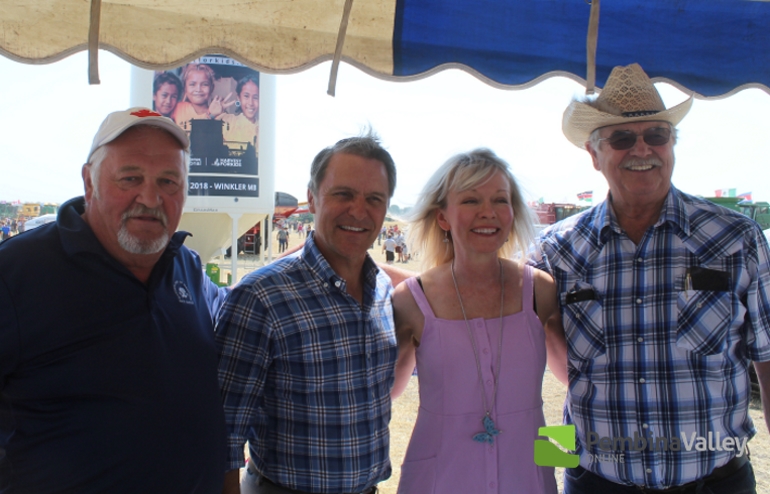 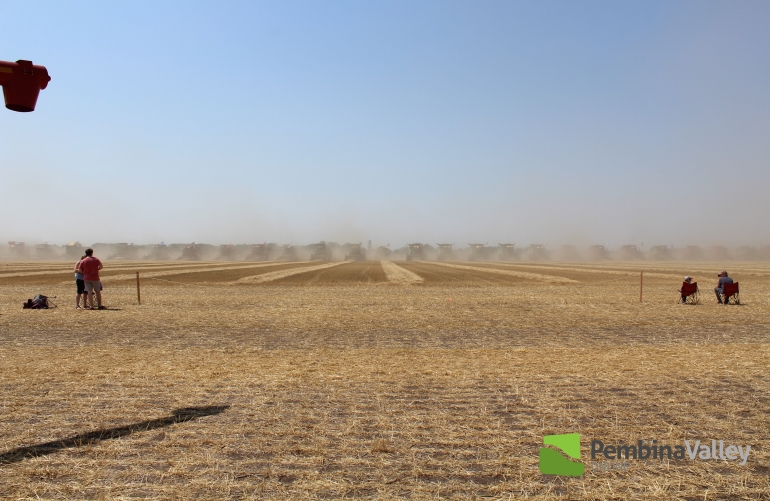 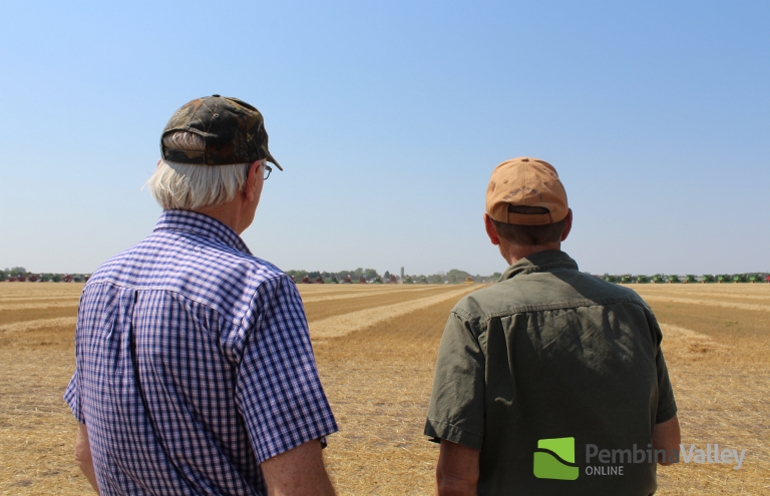 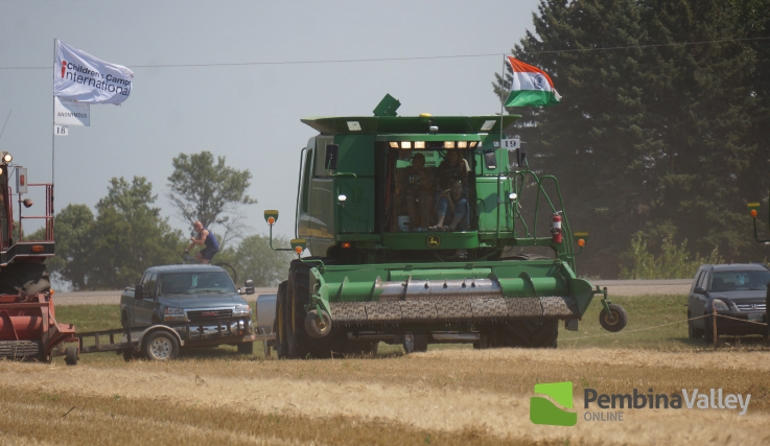 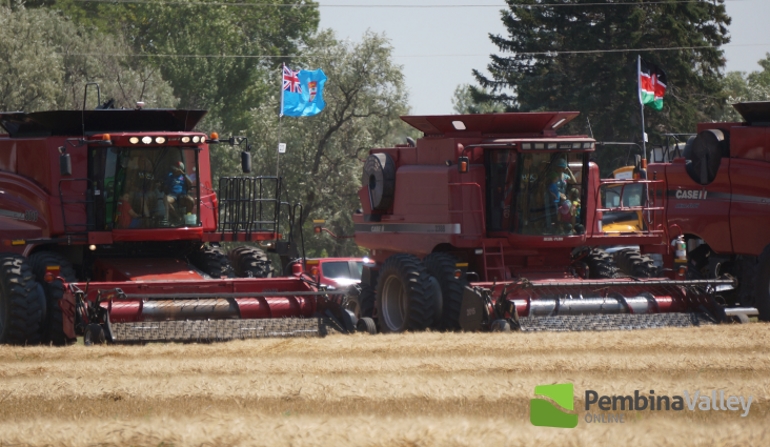 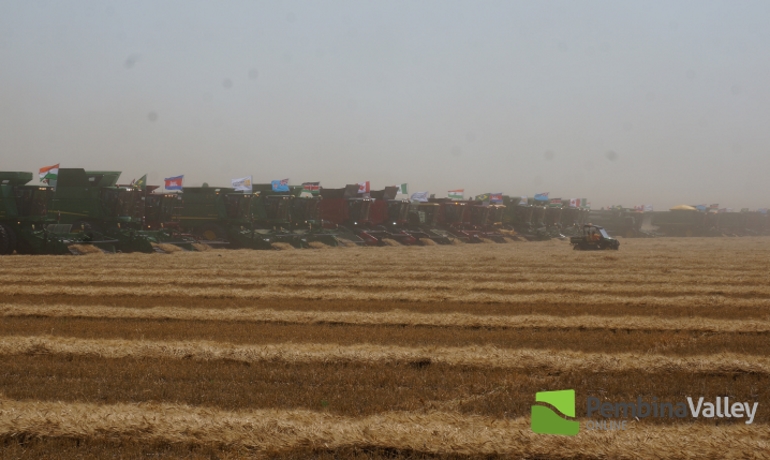 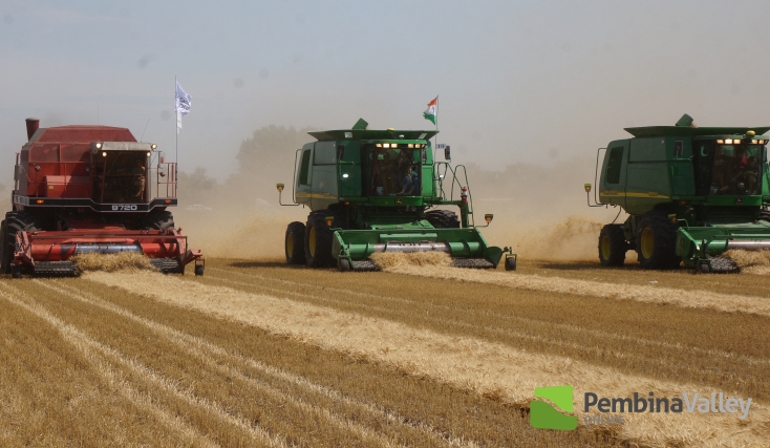 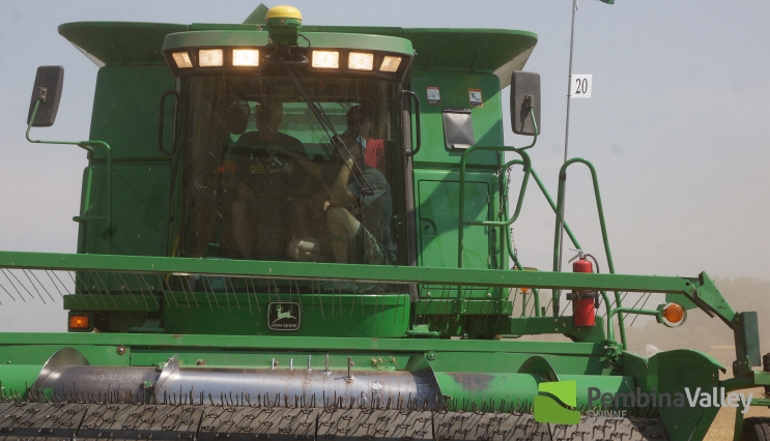 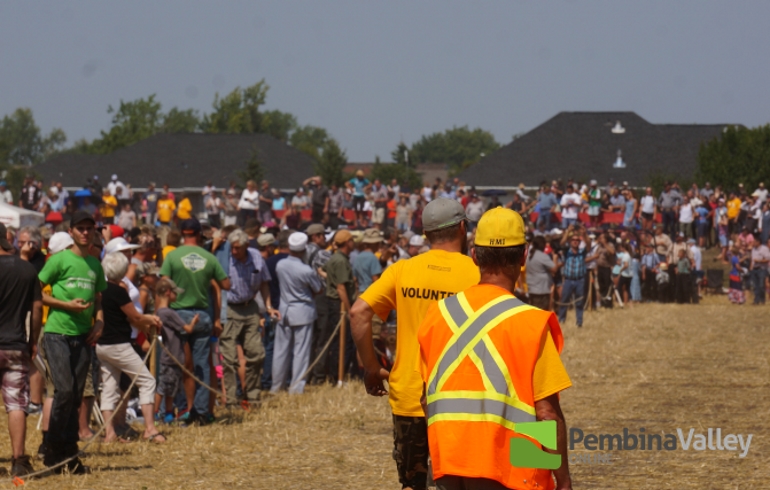 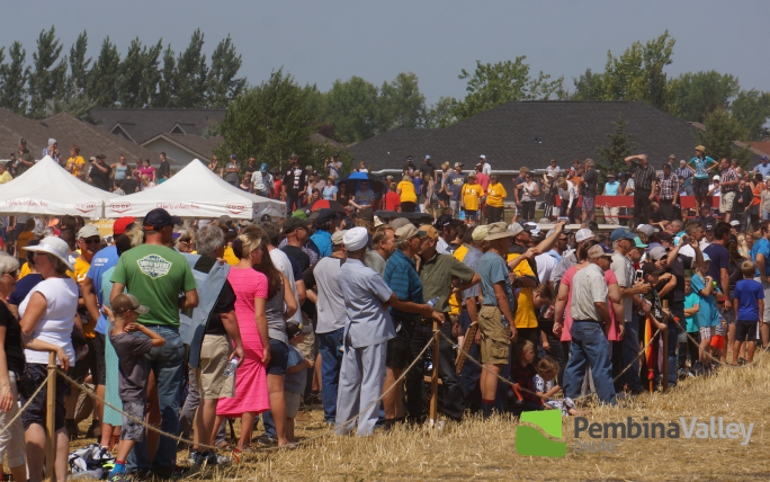 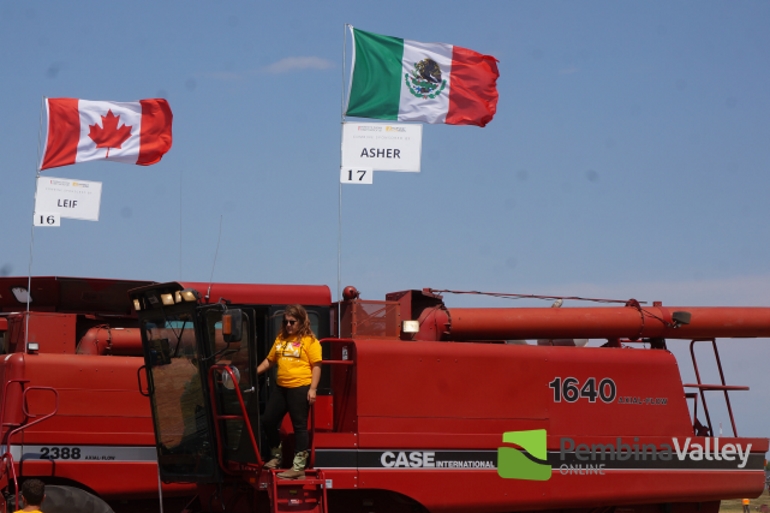