WATCH: A story of a mother's love - abandoned dogs find a home

When Sara Pauls gave a stray dog shelter, and a warm place to stay for a night, she never imagined the story about to unfold.

A dog showed up at her home in the country, and due to the fact she has five cats inside, she put out a heated blanket on her deck outside for the abandoned dog to sleep for the night. Pauls noted, although the dog slept, she did not settle.

The next day, the dog was gone for a bit down the road, and while Pauls was out for a little while, she received a text from her family, the dog had returned, with a smaller puppy.

Pauls had already put out a social media post to try to find the owner of the dog, in case they were looking for her. So, she updated the post to share the news of the second dog.

Her friend, Somsamay Thavisone, had been following the posts, and shared the story with her husband, Jason Bonneteau. They had three pets pass away in the last year, leaving them without any.

Bonneteau recalled his reaction to hearing the story, "I think my immediate reaction was, 'We need to go get them."

Pauls received support from Pembina Valley Humane Society Animal Care Coordinator Alesha Unrau, who connected her with the Morden Vet Clinic, which is the local pound, where the dogs could be temporarily kept, but would be euthanized after five days, if not claimed.

Unrau, took her own personal time to support Pauls, and gave this statement about why it's important to care for your pets.

"If someone hadn't stepped forward, at PVHS we are full to the brim - we still have wait lists of dogs, so there is a likely chance they wouldn't have been able to come through us." She went on to say, "Dogs are a big responsibility, and shouldn't just be dumped off in the country once you don't feel like caring for them, but there have been a lot of cases this year like that."

Thavisone told Pauls she would like to adopt the dogs and the process began.

While at the Morden Vet Clinic, the two dogs were spayed before Thavisone and Bonneteau picked them up to take them to their new home.

Pauls was thrilled at the outcome, urging people to think twice before abandoning their pets.

Pauls noted, "This is a story of a mother's love."

Below is the full video interview with Pauls, Thavisone and Bonneteau at Morden Vet Clinic the day the Phoenix (mom) and Bella (daughter) went home. 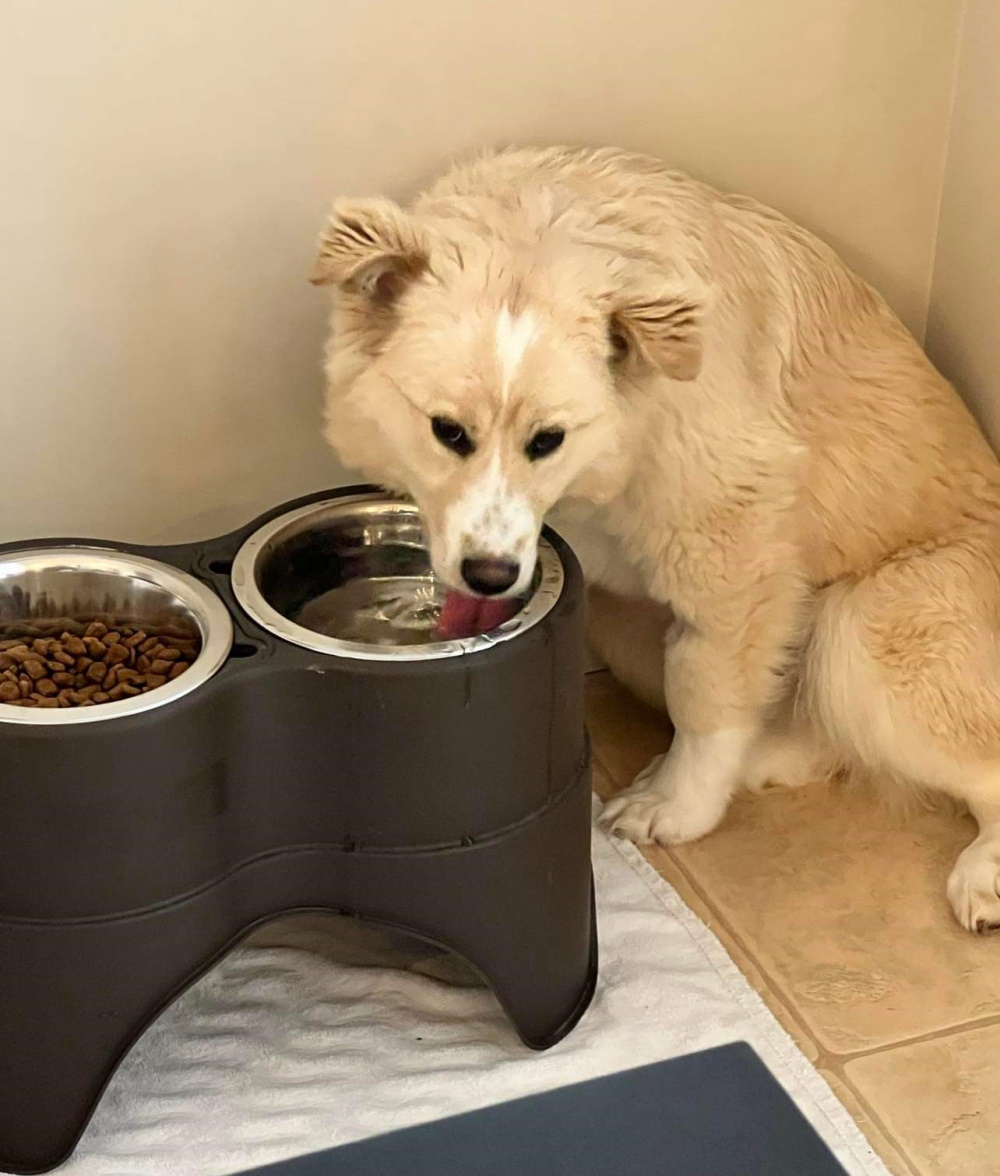 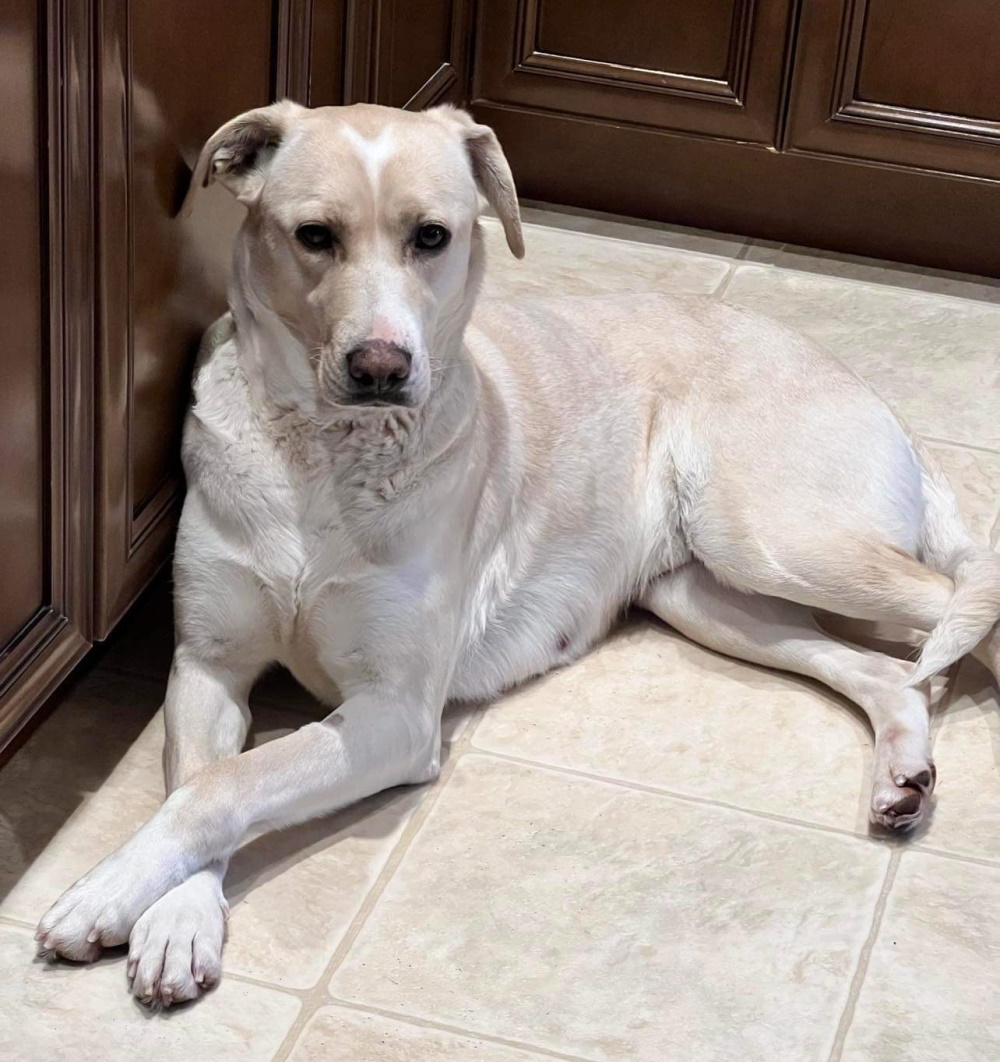 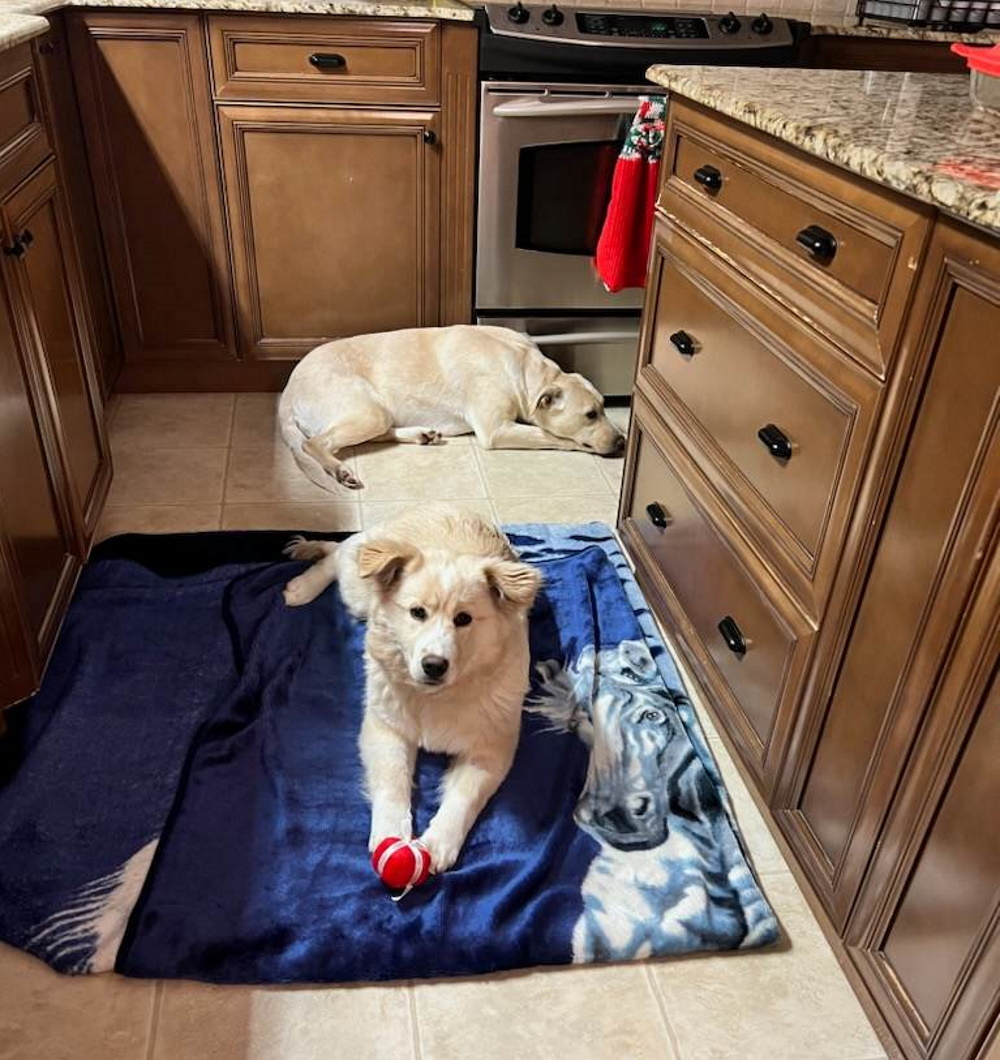 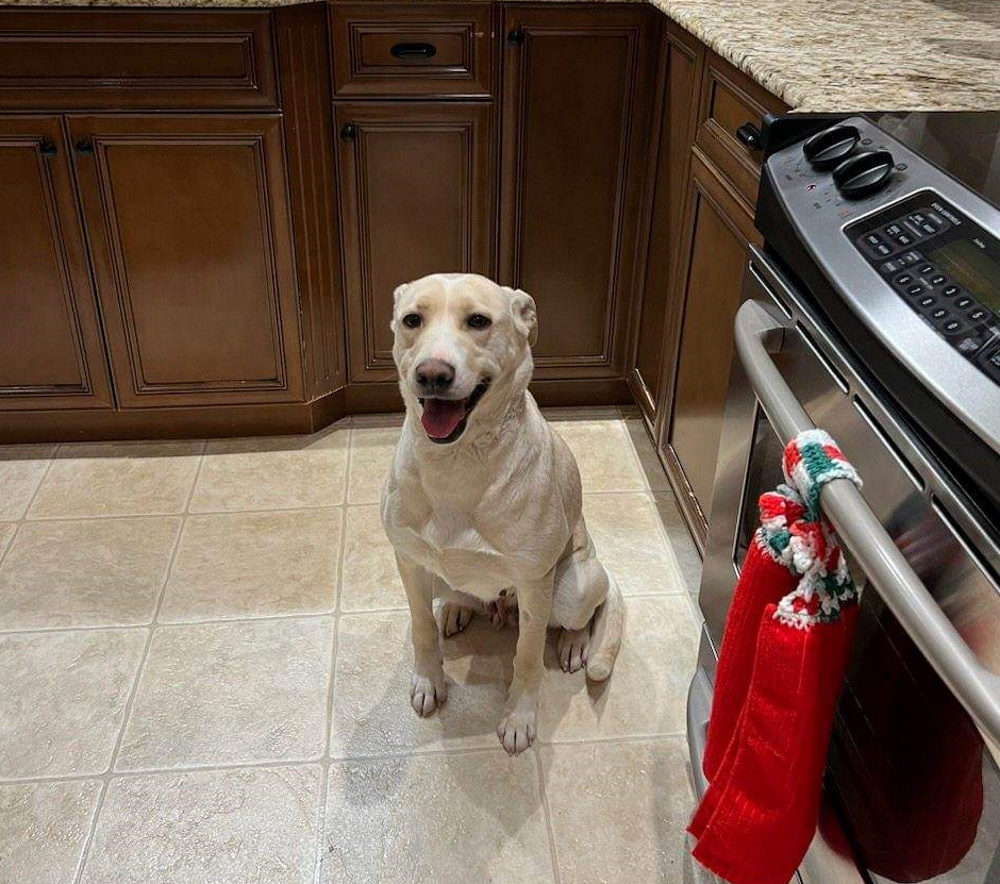