Come together for Canada Day!

Ticket sales brisk for Summer In The City Mainstage headliners

Written by Summer In The City Monday, Jun 06 2022, 9:10 AM
Article continues below advertisement ↴

Tickets are going fast for the two mainstage headliners appearing at Summer in the City. Absolute Queen takes the stage on the evening of June 17th, and the Hunter Brothers will be taking over the night on Saturday the 18th.

“The mainstage is obviously one of the highlights of the festival and we’re all ready for it. Everyone looks forward to that opportunity to get into that concert setting and the weather is going to be perfect and we're looking forward to hosting the Hunter Brothers and Absolute Queen on Friday and Saturday night. It's going to be amazing.”

Klassen says the Hunter Brothers had been scheduled to headline the 2020 festival which was sidelined by the pandemic.

“We've been holding onto them and they've been good enough to hold onto us. And to know we've been anticipating a group as well-known as the Hunter Brothers for this many years – now we finally get to see them here in Steinbach – this is huge. It's a real privilege for us to be able to host such big a name. I mean, prairie musicians remember their roots and don't take opportunities to perform for prairie crowds for granted. They're excited to return and know smaller cities like us really appreciate them.”

Klassen adds that Summer in the City also has a reputation for bringing in stellar cover bands, and Absolute Queen is no exception.

“The caliber of musician that’s required to put on a solid cover performance like this? We're lucky to have Absolute Queen – I think we're going to be transported. Nostalgia is going to really take hold for all of us, and it's just such a great party setting that we're going to have a great time.”

Tickets are already on sale and Klassen says there’s a lot of enthusiasm, with people purchasing tickets both over the phone and by walking into the Steinbach Arts Council at 304 Second Street.

“You have two options for Summer in the City concert tickets,” explains Klassen. “You have the VIP, which will offer you a bit of a better seating option and bar service. And there’s general seating, with bleachers and an opportunity to set up your lawn chairs.”

VIP and General tickets are still available for both Friday and Saturday night concerts, for sale at the Steinbach Arts Council, by calling the SAC at 204-346-1077, or online at www.summerinthecity.ca/tickets/

“We're all so eager to get out there this summer. We've been waiting for the weather to be right, and to experience live music under the stars, it’s just a really big thing. People want to gather and we're ready to listen to those concerts live.” 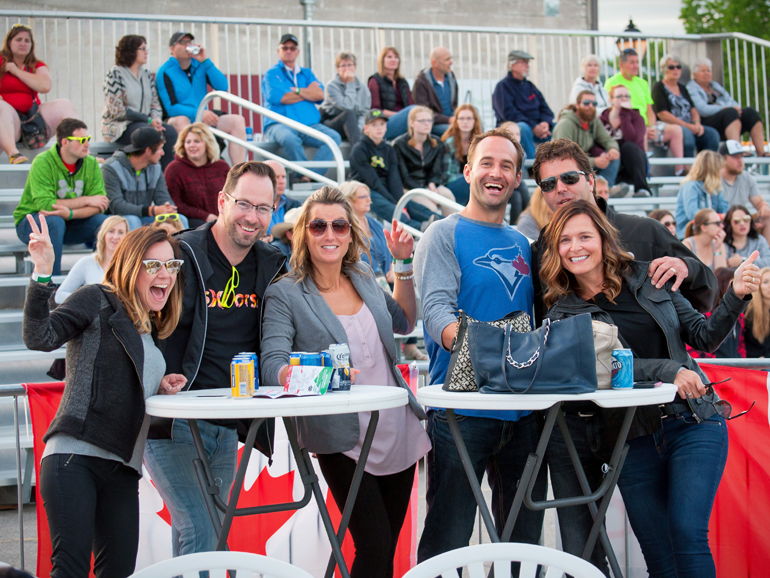 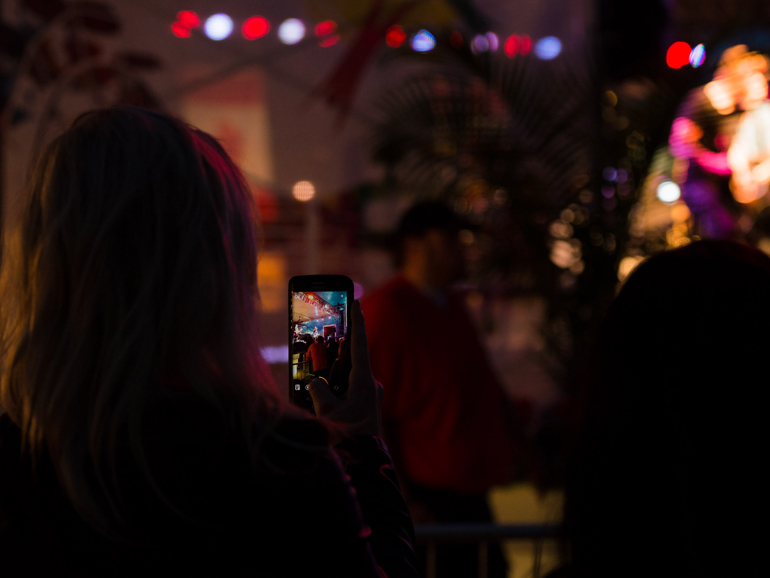 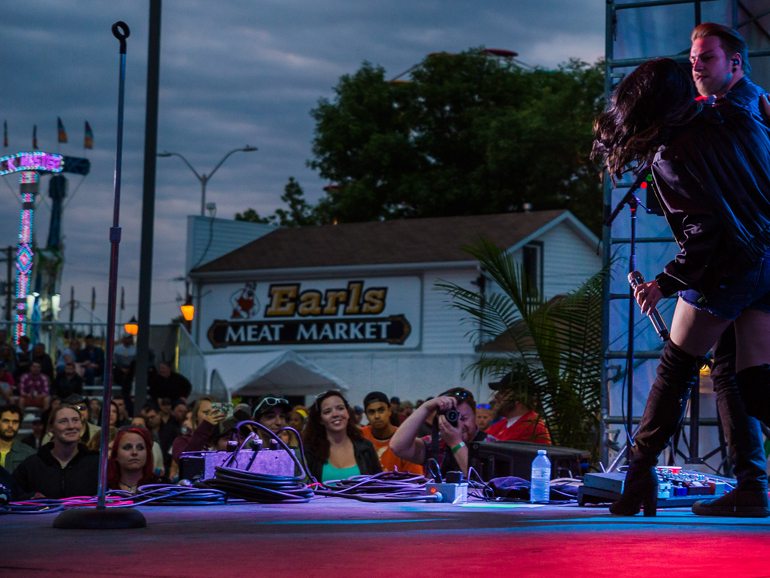